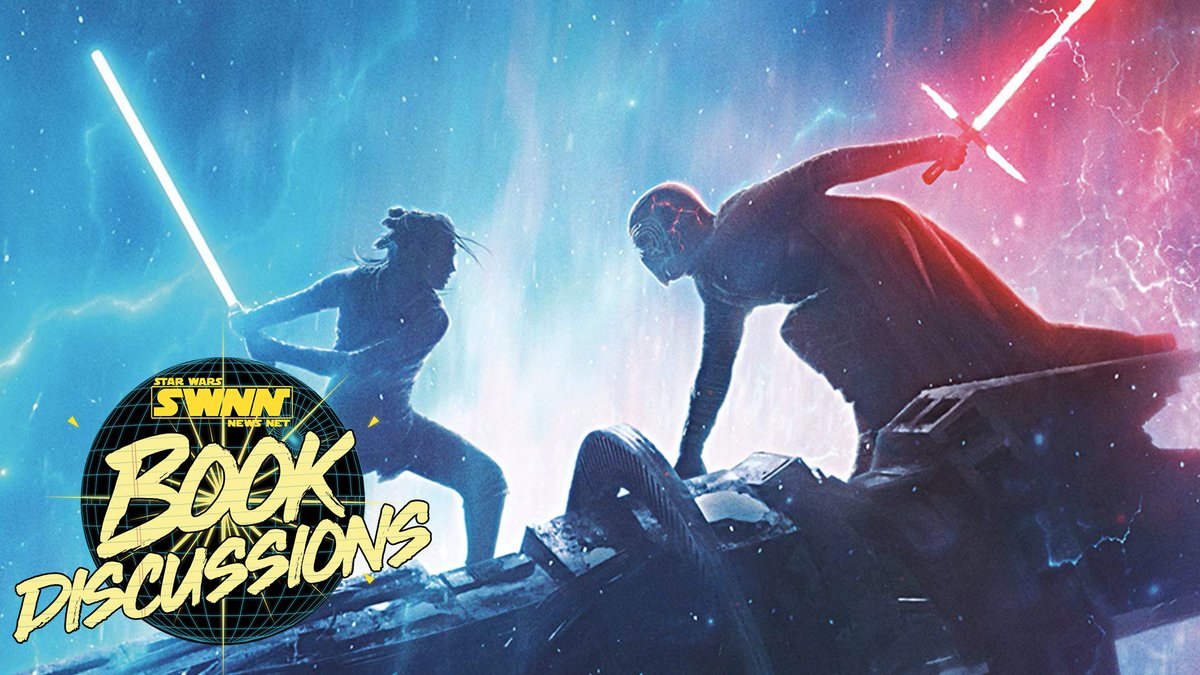 It’s been a while but the Star Wars News Net Book Discussions are back and we’ve returned with the long awaited novelization of The Rise of Skywalker. Keeping with the tradition of the previous two Star Wars film novelizations, this is dubbed an “Expanded Edition”. James and Kyle dug in to pick out what author Rae Carson added to the story, scenes from the film, and characters’ backstories. You’ve seen The Rise of Skywalker, now join us as we take this journey and more. There are no major changes to the overall plot of the film but there are some nice surprises added in courtesy of Rae Carson.

Just a reminder, this is a SPOILER filled discussion. There are no major changes to the overall plot of the film but there are some nice surprises added in courtesy of Rae Carson. In this episode, we touch on:

We hope you enjoy this episode and please sound off in the comments section! Thank you for watching!