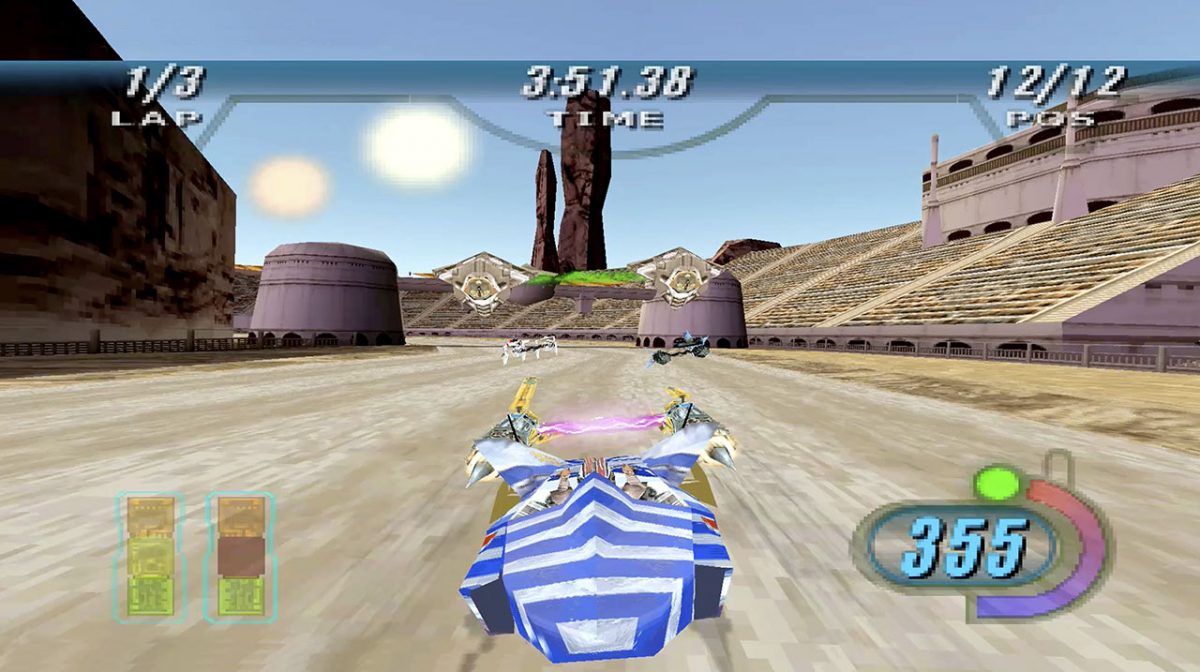 Remember a time, a less socially distant time, say perhaps twenty years ago when you could go into an arcade, sit down, and play a game right after someone else? So does Lucasfilm. They’ve worked with video game developer Aspyr to bring the classic late 90s game Star Wars Episode I Racer to Nintendo Switch and PlayStation 4.

If you enjoyed taking out your frustrations on The Phantom Menace at the arcade, or you just like dusting sleemos in your modified pod racer, you’ll be able to do it from the comfort of your home. The game, based on the podracing sequence from the film, includes the following features:

The game features modernized controls to help get you through Beggar’s Canyon. While no release date was given in the official announcement, expect it to be sooner rather than later. 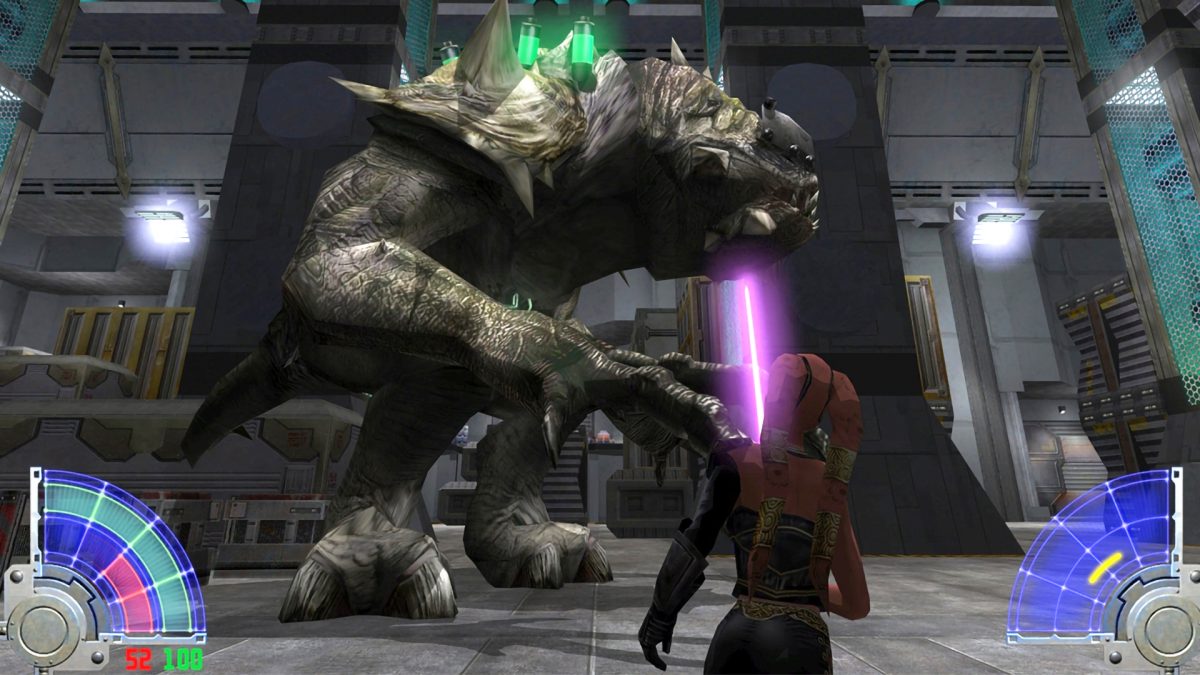 An online multiplayer now available through PlayStation 4, this game has the following features:

Old school Star Wars games have always remained fan favorites and these two are no exception. We will keep you updated on when release dates are announced and we’ll have you racing and training in no time.