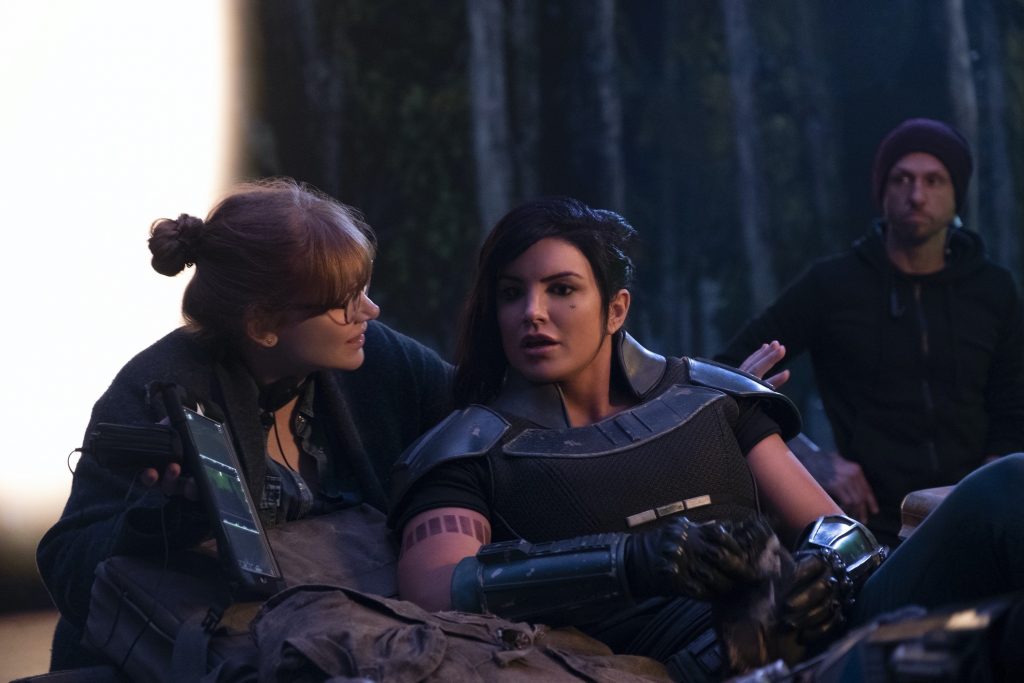 Gina Carano revealed she has wrapped filming for The Mandalorian season 2 via a post on her Instagram account. This doesn’t mean the show has finished filming, but if one of its main stars has completed her parts, the show is likely to wrap soon.

Carano posted the following photo to her account saying, “That’s a wrap on season 2.. I absolutely love this work and the people in it. #storytelling #themandalorian” 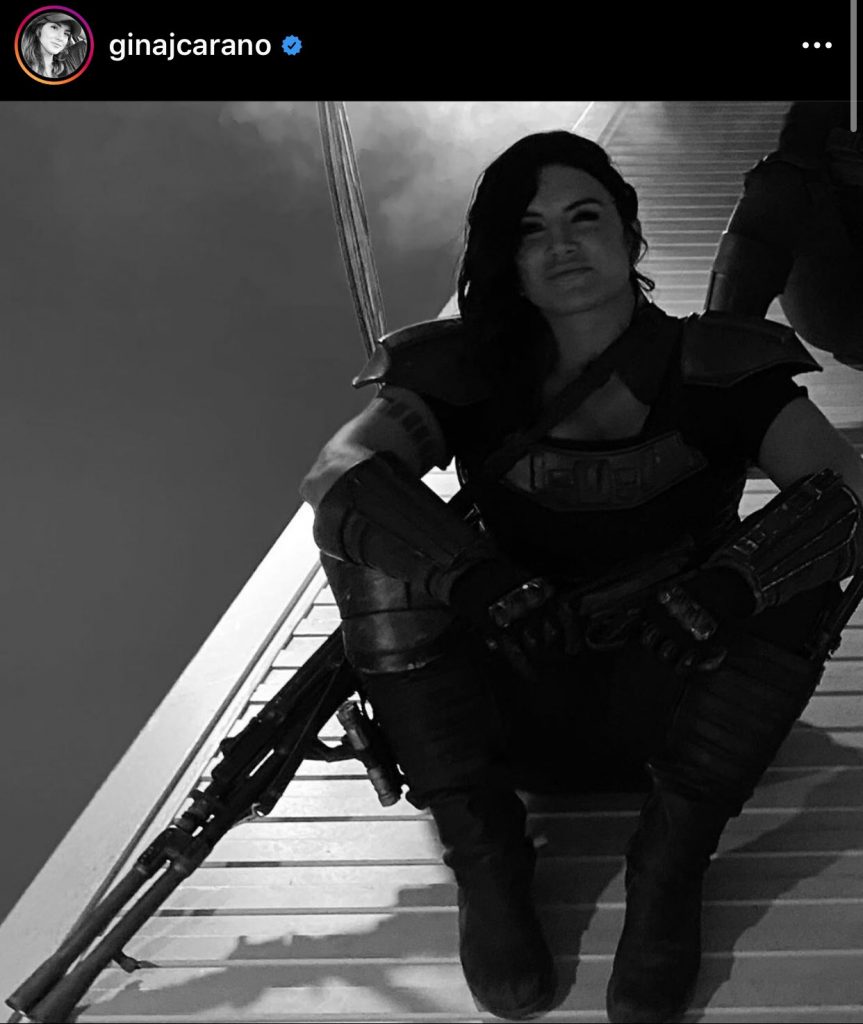 For frame of reference, we learned that The Mandalorian wrapped filming season one mid-February last year thanks to an ill-advised post by a crew member we caught. Considering we are approaching the middle of March and Carano is finished, we should expect to hear an official announcement soon from Favreau and company that season 2 has wrapped filming.

The Mandalorian resumes showing us the way when its second season premieres on Disney Plus in October.