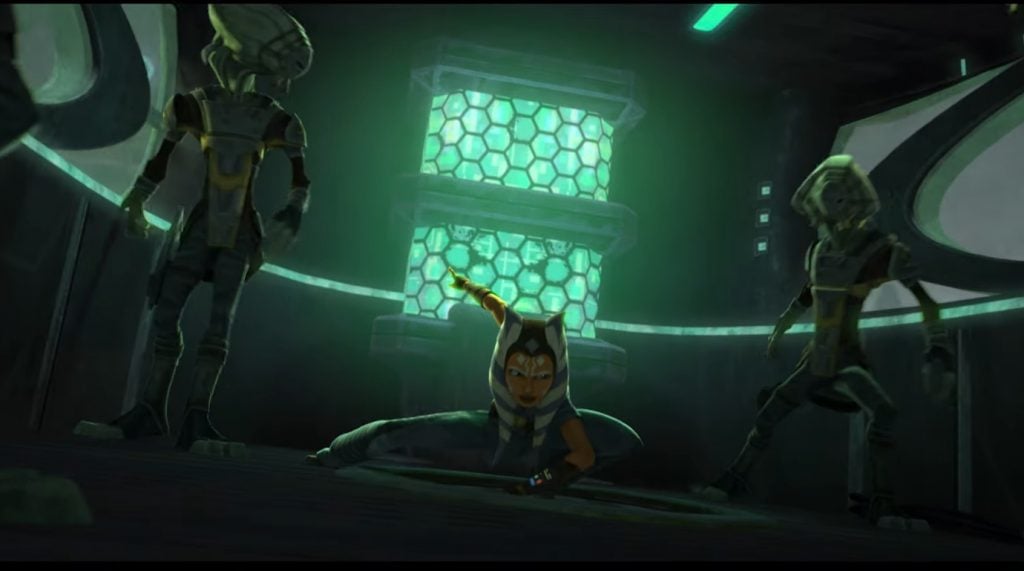 The preview for the fifth episode of the final season of The Clone Wars is here. In “Gone With a Trace” Ahsoka makes her return to the series and we find her on Coruscant, with her Jedi past kept under wraps.

After leaving the Jedi Order, Ahsoka Tano finds herself in the underworld of Coruscant where she befriends aspiring pilot Trace Martez. Enlisted by Trace’s sister Rafa to help build dangerous droids, Ahsoka opts to keep her Jedi past a secret in “Gone With a Trace,” an all-new episode of “Star Wars: The Clone Wars” this Friday, March 20th on Disney+.

And here are a few images from the upcoming episode: 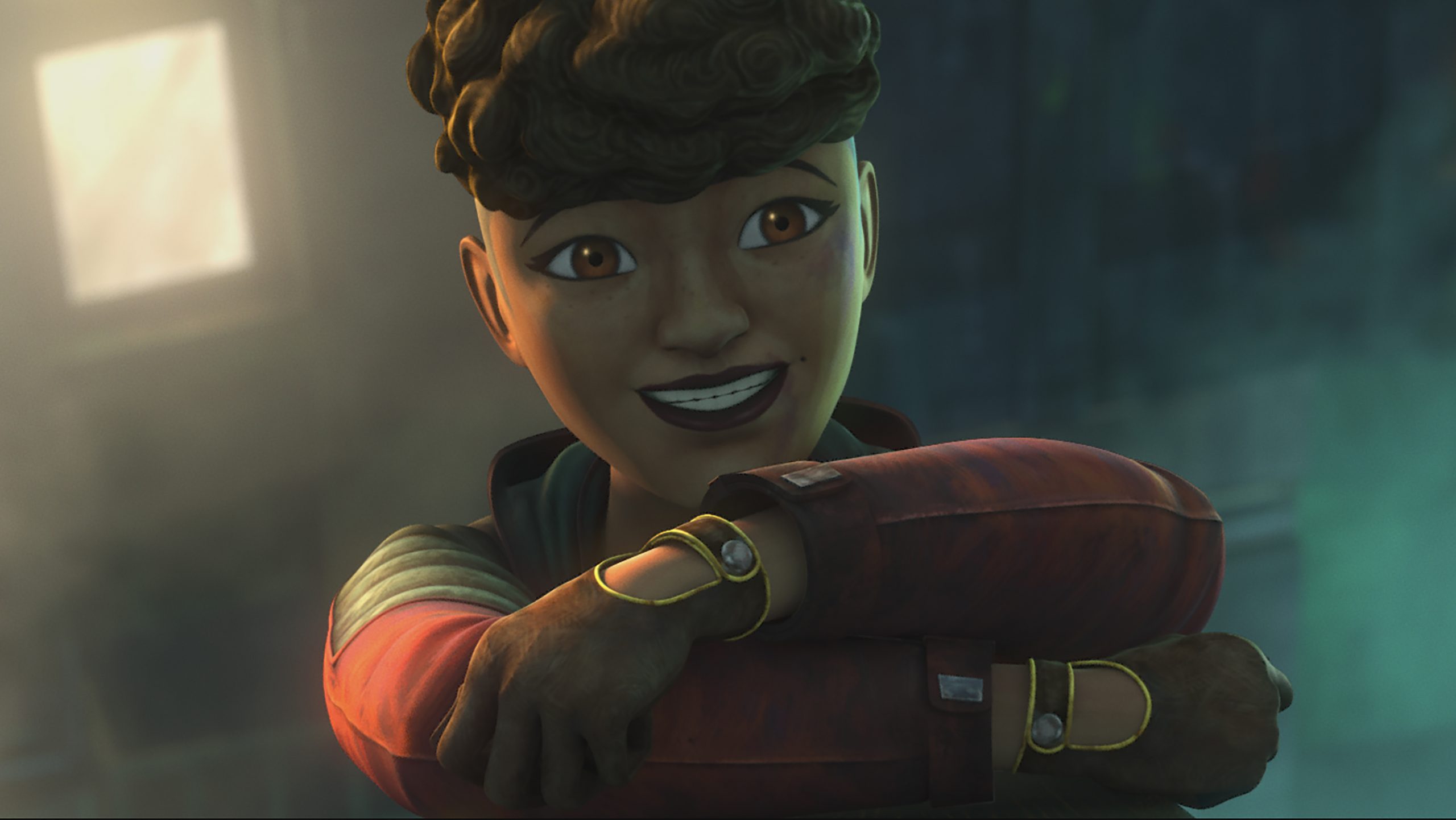 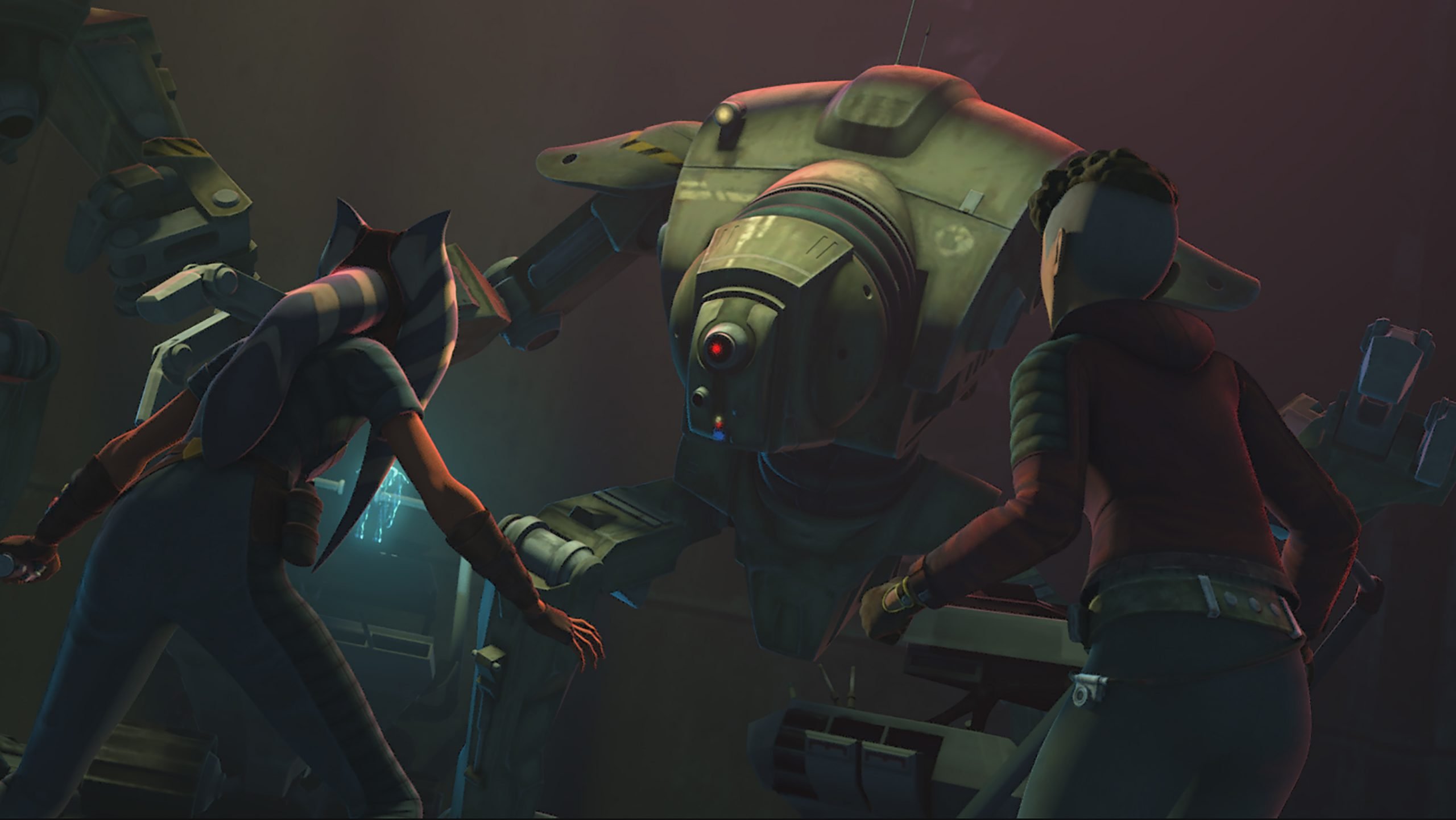 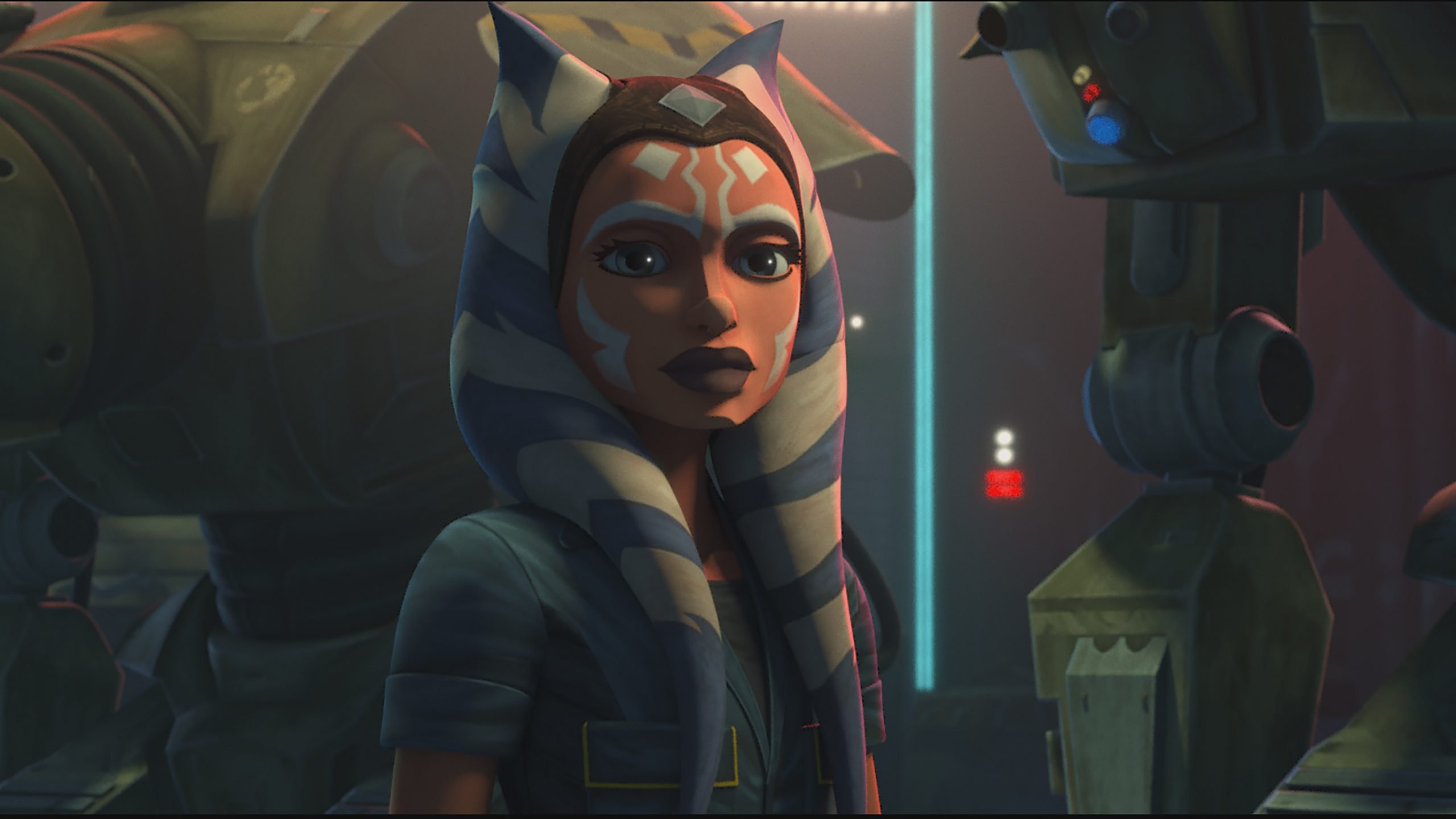 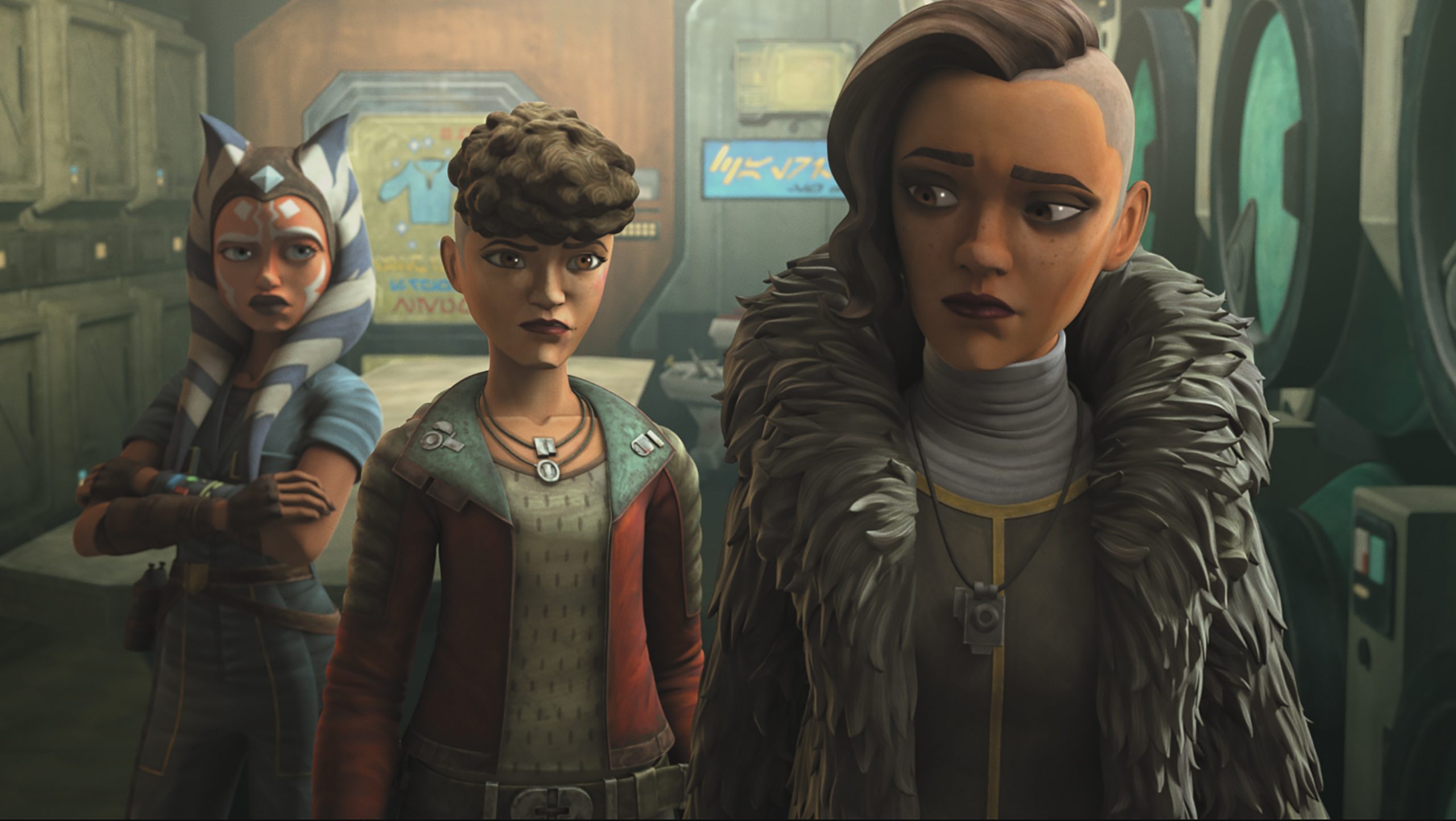 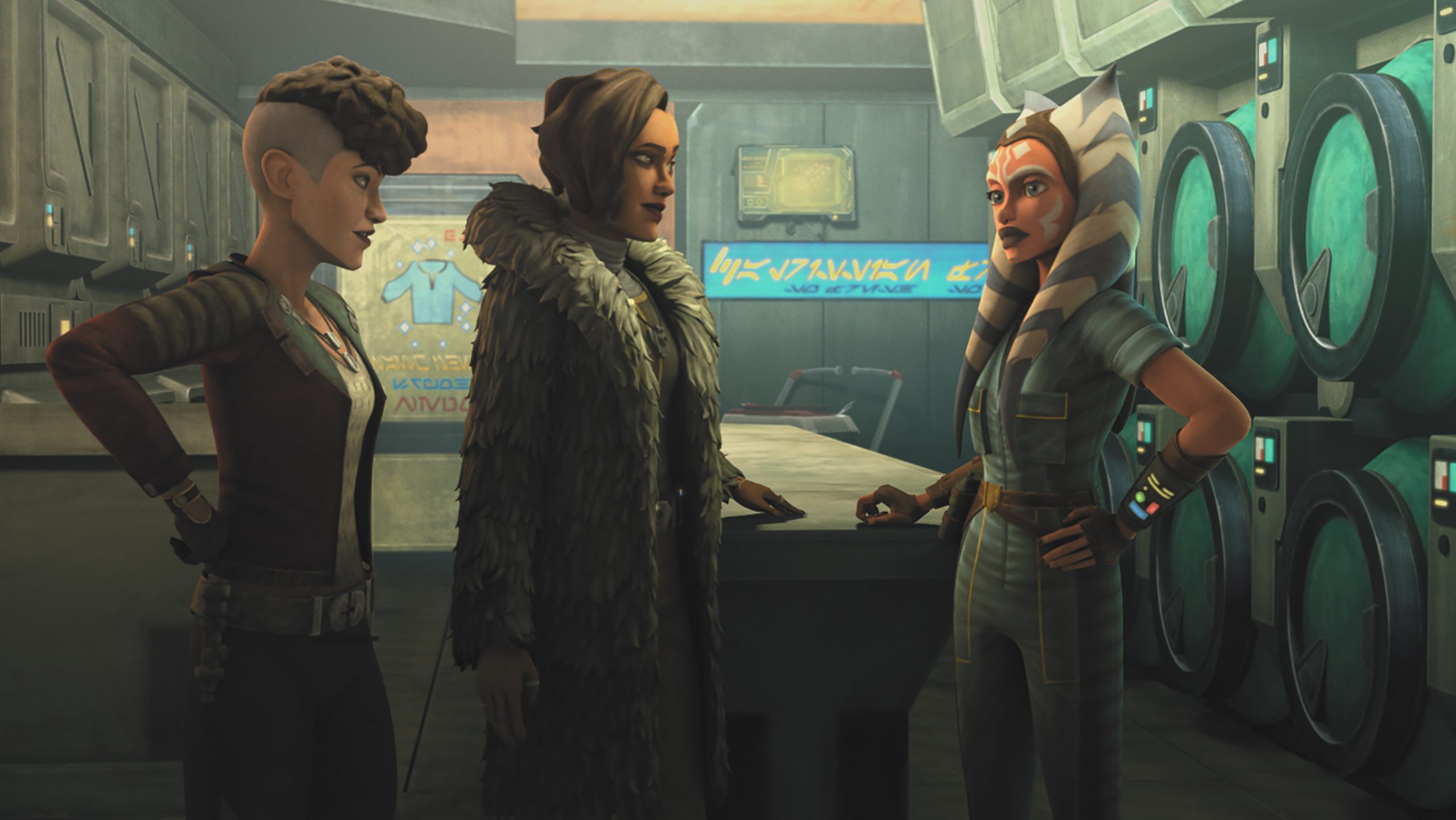 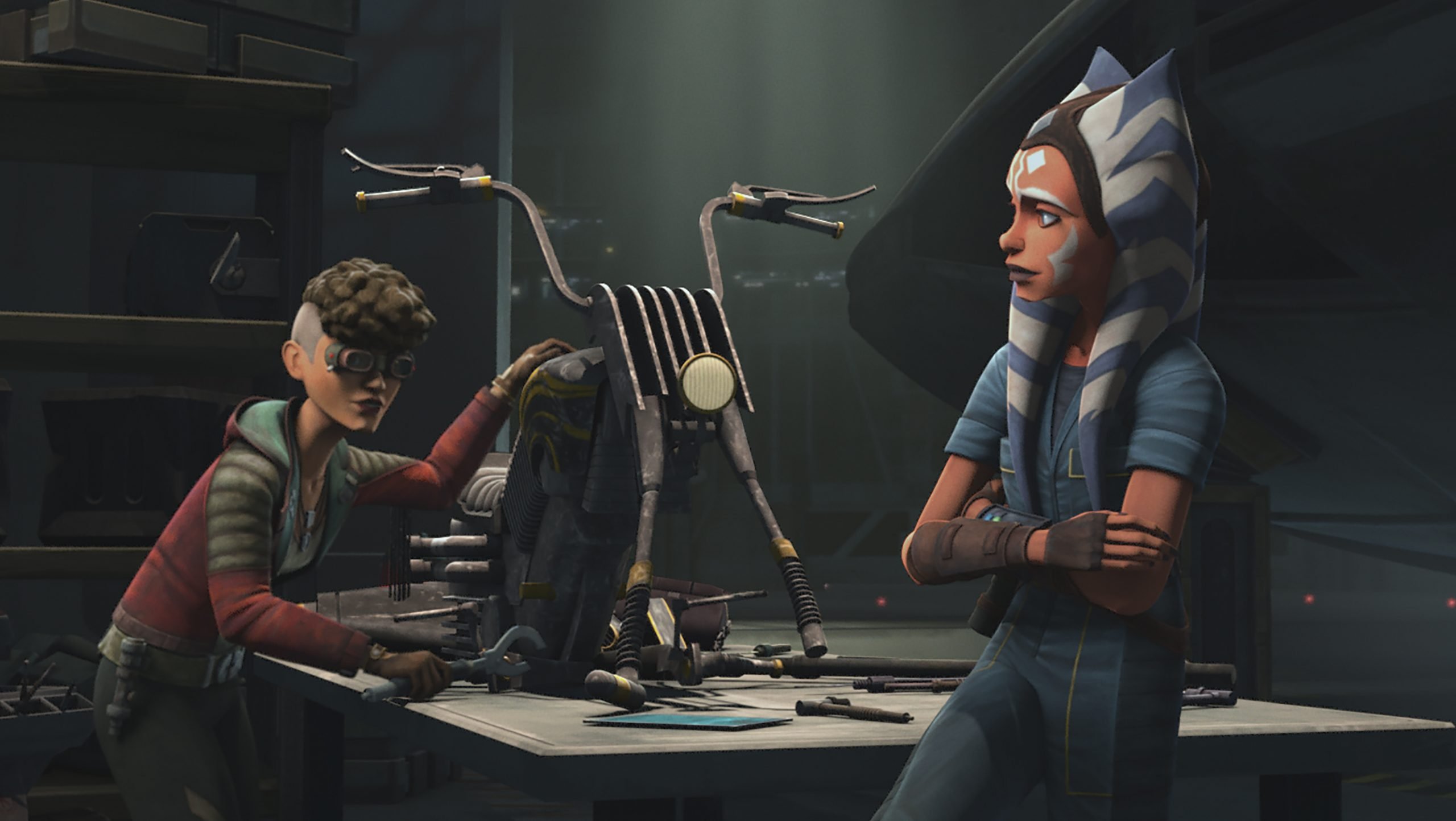 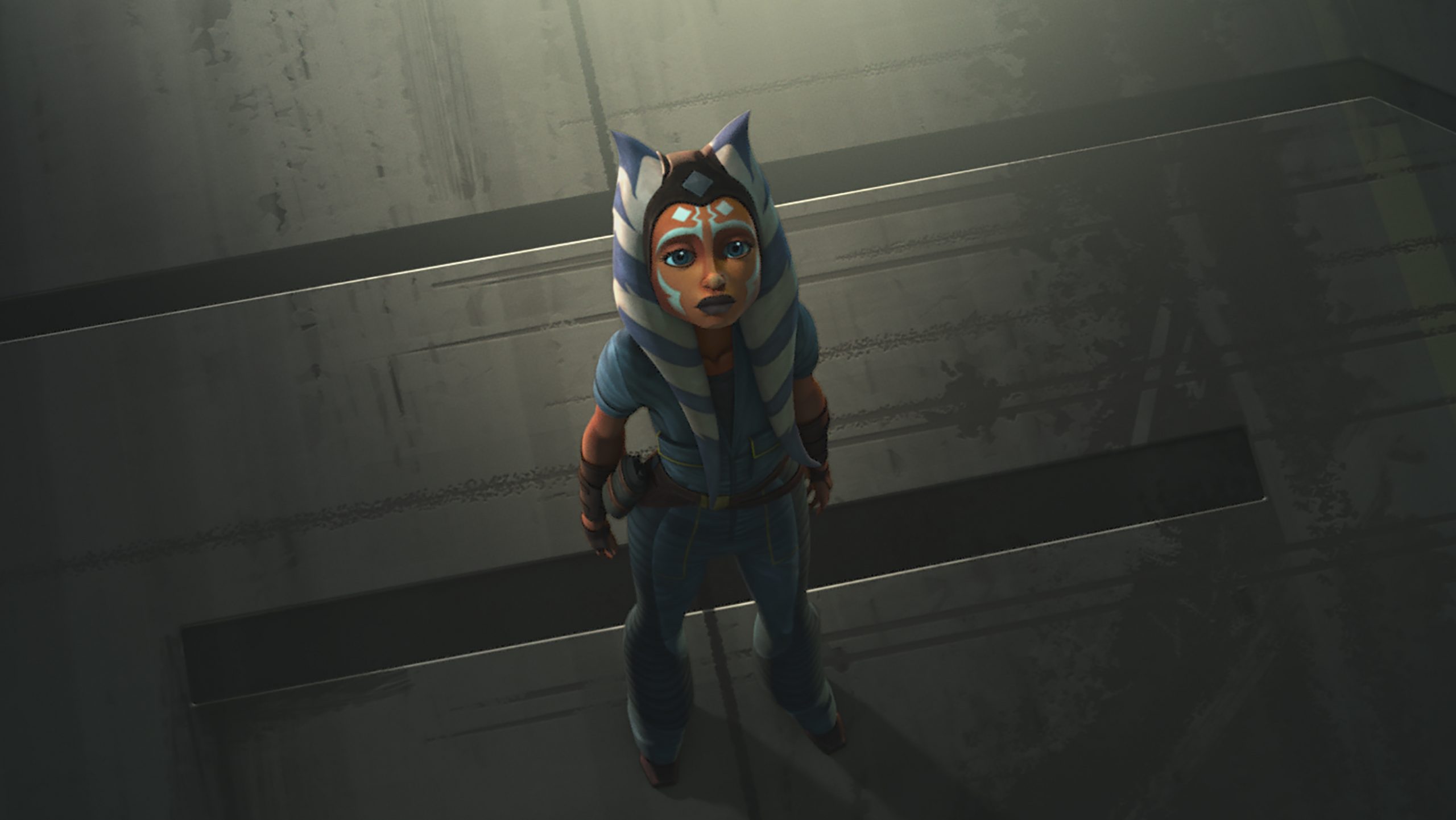 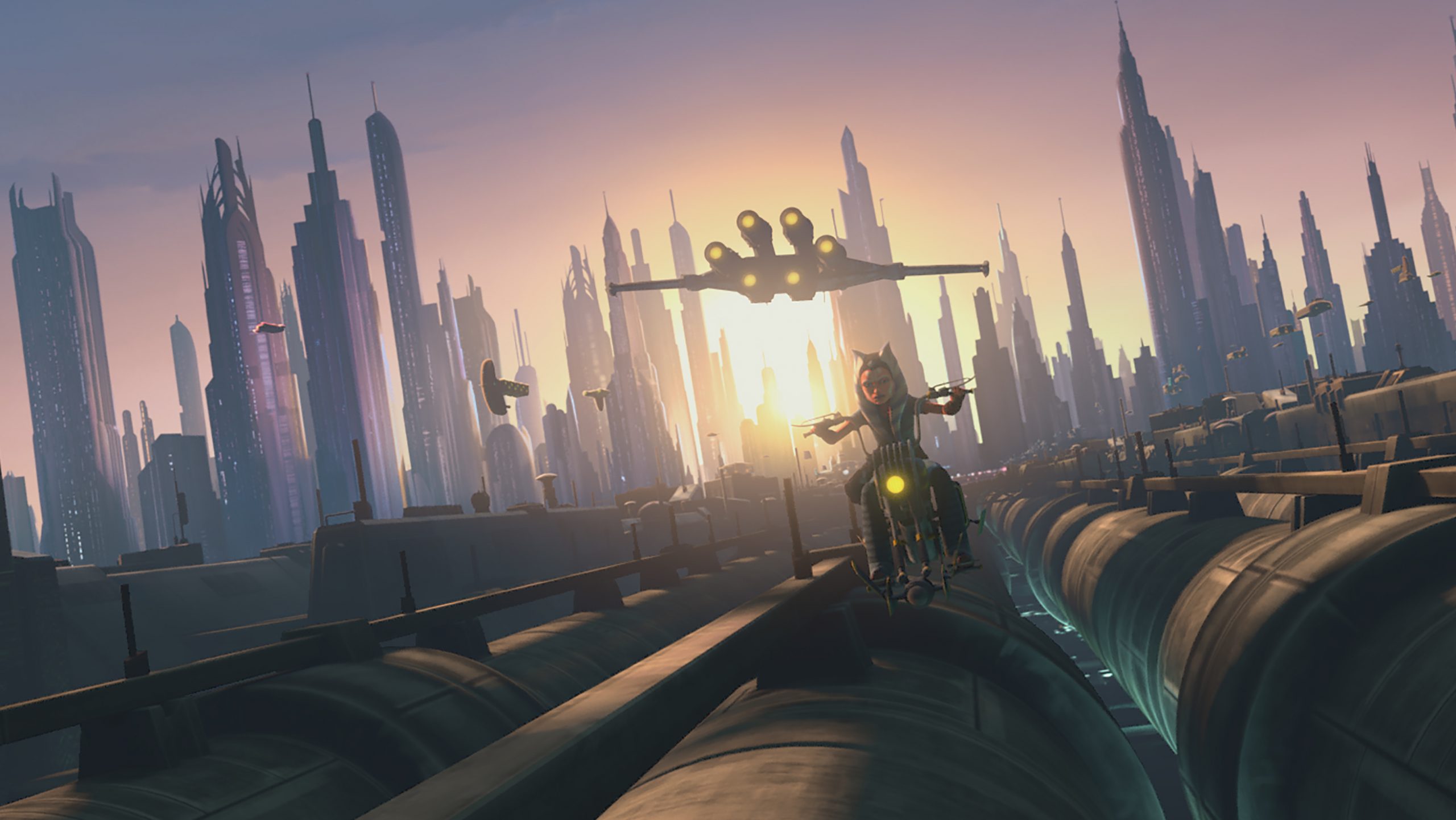