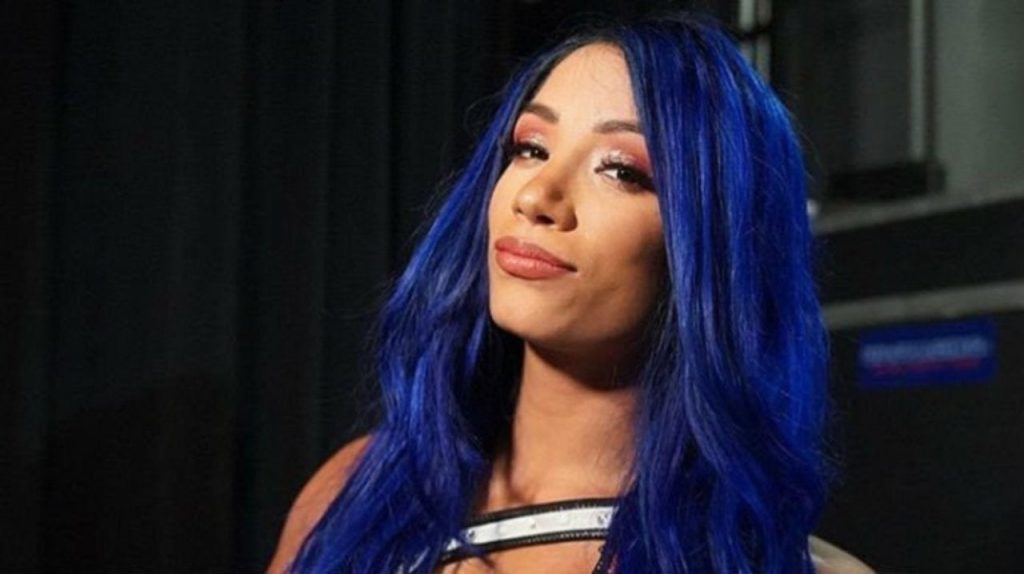 In a report by IGN, Mat Men Pro Wrestling and Ryan Satin (who has appeared on official WWE programming) are claiming the 28-year-old wrestler (real name Mercedes Justine Kaestner-Varnado) has a part in the upcoming season of the Disney Plus series. The wrestler has zero prior acting experience, so if this rumor has any truth to it, my best guess would be that she is playing a minor role that involves physicality similar to the world of wrestling – unless Jon Favreau is taking chances on talent.

There is no other information regarding the report/rumor other than the fact that Banks has been off of WWE TV for several weeks during the past month. Banks is the cousin of rapper/actor Snoop Dogg, and while I am not sure about how much pull Snoop Dogg has in the industry, do with that what you will. I have personally been told the guest stars for season 2 are going to be big, and with all due respect to Sasha Banks, I wouldn’t put her in that category, though I could see her being in some sort of big fight sequence or something.

We will update you if more details on this rumor/report surface, and any other future details about the upcoming second season of The Mandalorian, which will debut on Disney Plus in October.