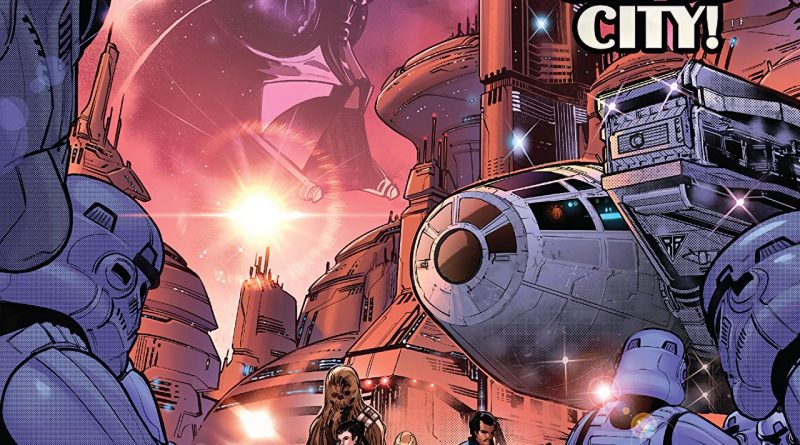 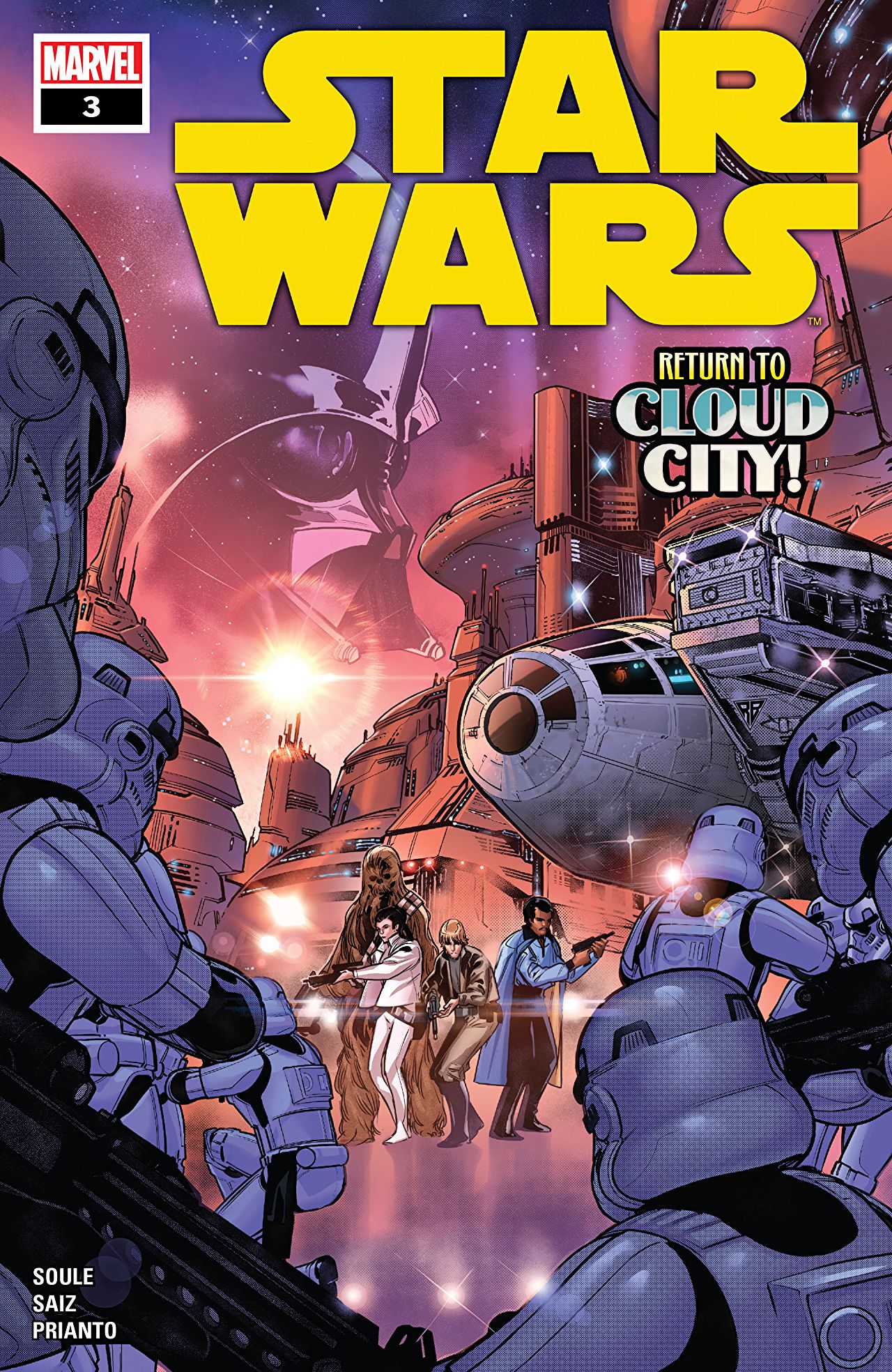 The third issue of Marvel‘s Star Wars flagship sends us and our heroes back to a place where they experienced one of their major personal losses – Cloud City. Lando lost his city and failed to protect his people while Leia lost Han. Luke had to face the fact that the second biggest villain in the galaxy is his dad. The loss of his hand was just cherry on top.

However, duo Soule/Saiz don’t begin the issue with our main heroes, but in the Mid Rim where the Imperial forces are in the process of completing destruction of the sixth division of Rebel Fleet. They have no other leads at the moment, so Lieutenant Gorr proposes Commander Zahra use the available time to repair the hull of Tarkin’s Will. She says that the ship is a symbol of Death Star tragedy and an instrument of vengeance of everyone who died on it. Every member of her crew is someone who lost someone close on the battle station.

Rebels will come to know Tarkin’s Will and tremble at the site of it. Gorr offers his deepest sympathies for Zahra’s loss on the Death Star and she replies that she will whisper the name of the special person she lost in Leia’s ear just before she slits her throat.

Luke, Leia and Lando are approaching Cloud City. Lando confirms that he knows exactly where Luke’s lightsaber ended up. Lando is grateful Luke convinced Leia to allow him to return to Bespin. Leia has her own reasons for returning to Bespin, besides wanting to keep her eye on Lando. The former baron-administrator wants to go back and help a friend he left behind.

Each of them find a way to their destination: Luke to a place where he learned the truth about Vader, Leia to the freezing carbonite chamber, and Lando to the place where the Empire wired Lobot to city’s central processing core to use his implants.

That makes Lando’s plan much easier: His sabotage could contaminate the entire supply of tabana gas which certainly got the attention of Imperial officers. In the meantime, Leia had the misfortune to encounter the smart stormtroopers on Bespin. She is stunned and captured. Lando, surrounded by Imperials, asks for Luke’s assistance at the same time Luke arrives at the smelting chamber where his lightsaber should be. It turns finding it would be like finding a needle in a haystack. 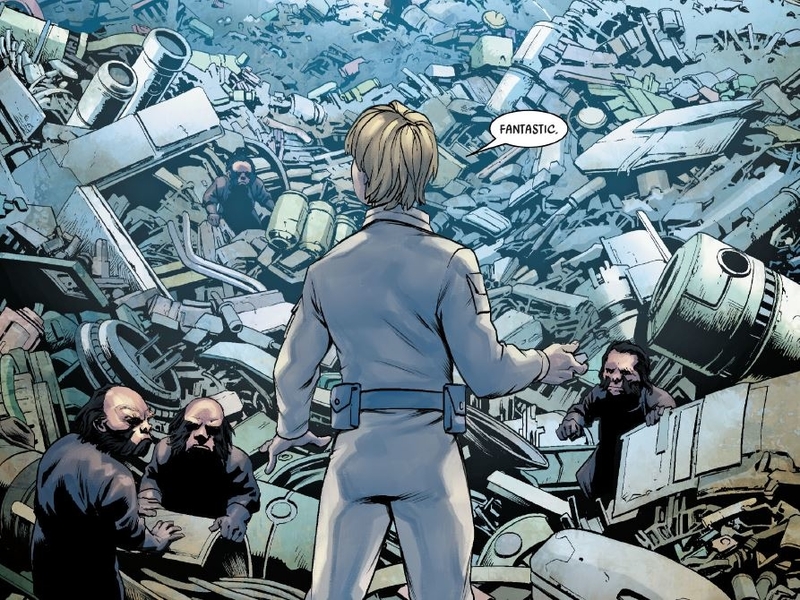 The stormtroopers are instructed to follow the new protocol and transport the prisoner to the closest Imperial Security Bureau outpost. The stormtroopers comment that the protocol was Vader’s idea. The protocol means that this issue ends with Leia frozen in carbonite. 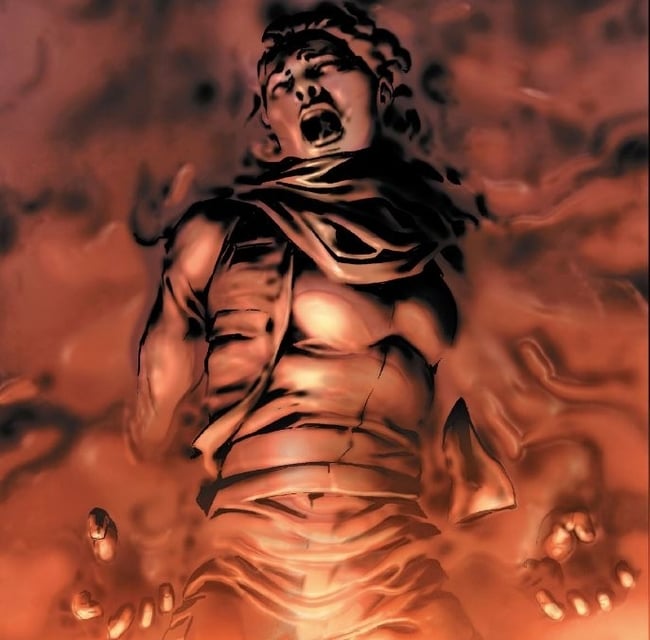 When Lando said that he wanted to go back to Bespin in the previous issue, my thoughts immediately went to Lobot. The new canon has done an excellent job with Lobot through both the Lando comic (whoever didn’t cry is either lying or is cold-hearted) and Wendig’s Aftermath series and it’s great to see that Soule decided to expand on his story as well of his and Lando’s friendship. Soule also gets Lando’s character, both the swagger and his true heart. Additionally, while we all know that Luke has to end up as a badass on Jabba’s barge, it is interesting to me how the writer decided to start paving that road for him by reframing the loss of lightsaber as removal of the clutch. Luke will have to open himself to the Force without the most recognizable part of the Jedi.

If I have a complaint about this issue, it’s that Leia’s motivation for coming to Bespin is not completely clear and feels somewhat out of character for our Princess. There must have been easier ways to learn decarbonization sequence than walking into a hornets’ nest. Well, we could always say that Han was rubbing off on her, I suppose.

Another thing these comics have done well from the beginning is growing the cast of characters and through them, the galaxy. Commander Zahra is another such character and this issue revealed her motivation. She is on a warpath because she wants revenge for the loss of someone close to her and that humanizes her a lot, in my eyes. Maybe, because I can personally understand that better than “I was just following orders” excuse. Additionally, since we know she will lose, I always want to know how these Imperial officers deal with Vader’s imminent dissatisfaction.

I have to admit that I was somewhat skeptical towards the comic reboot, probably because I felt fatigue near the end of previous run. It just seemed to go on for ever. However, after previous three issues, I find my enthusiasm renewed. I genuinely want to know what happens next. 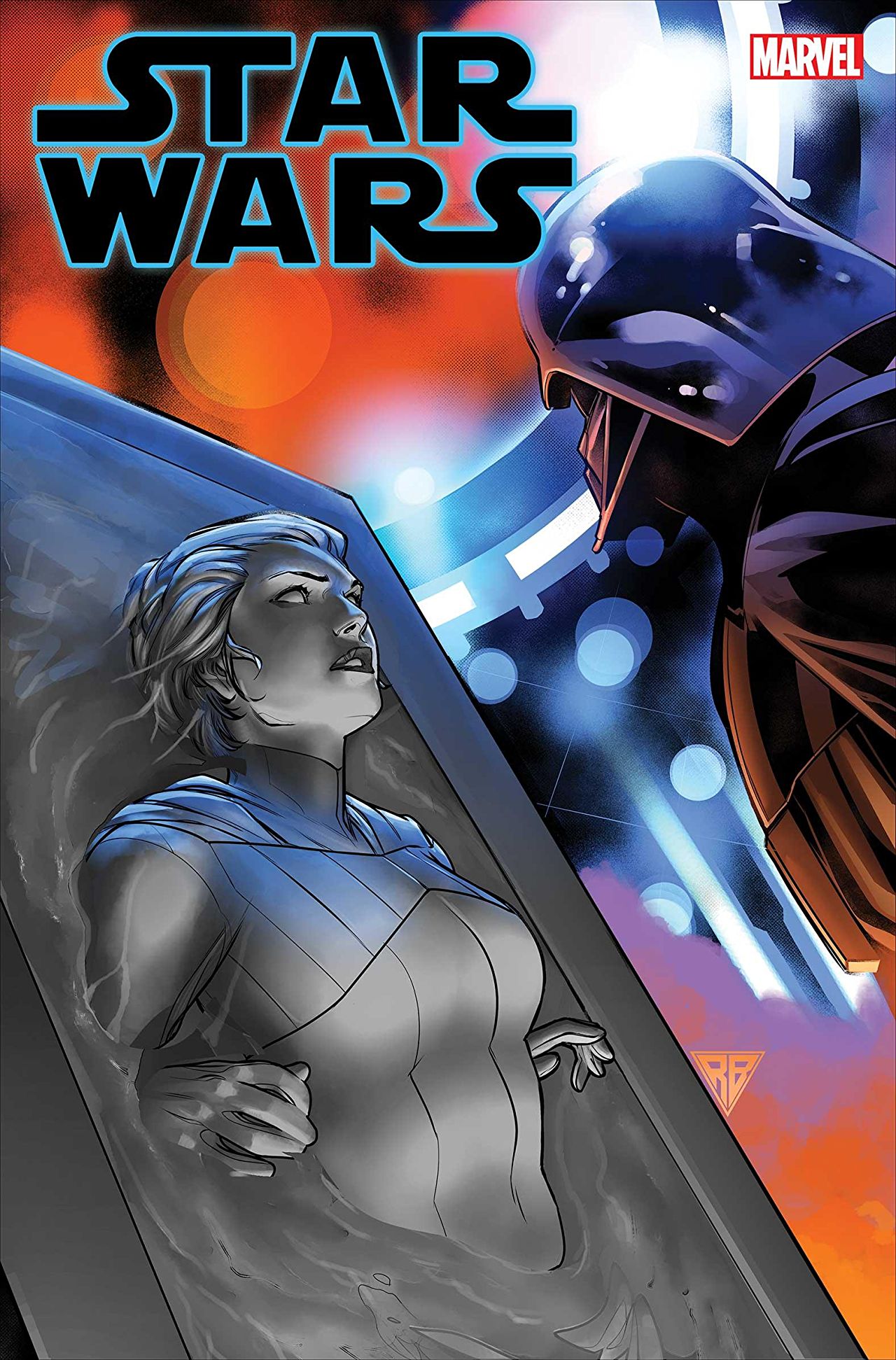 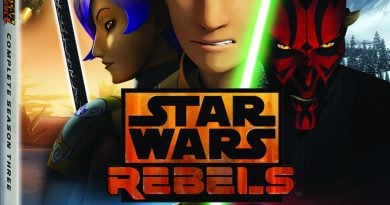 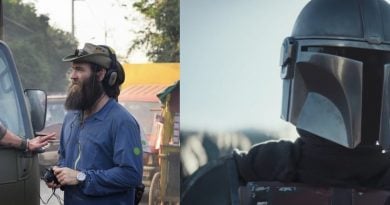 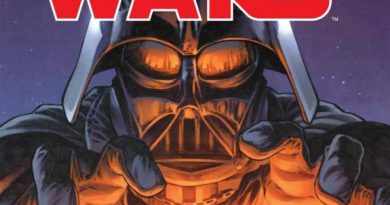