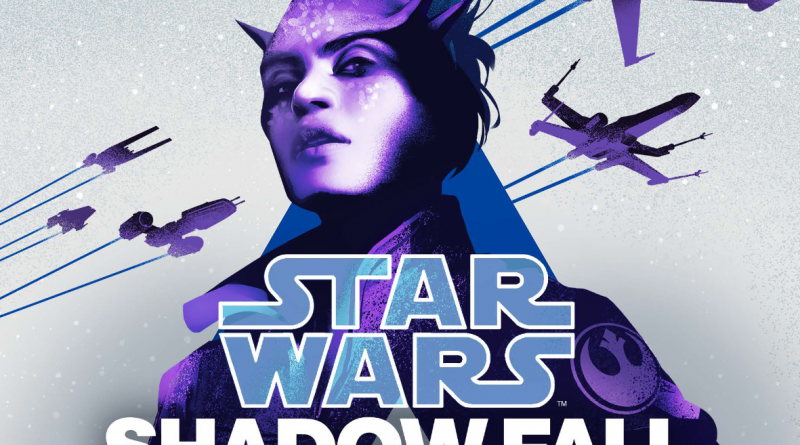 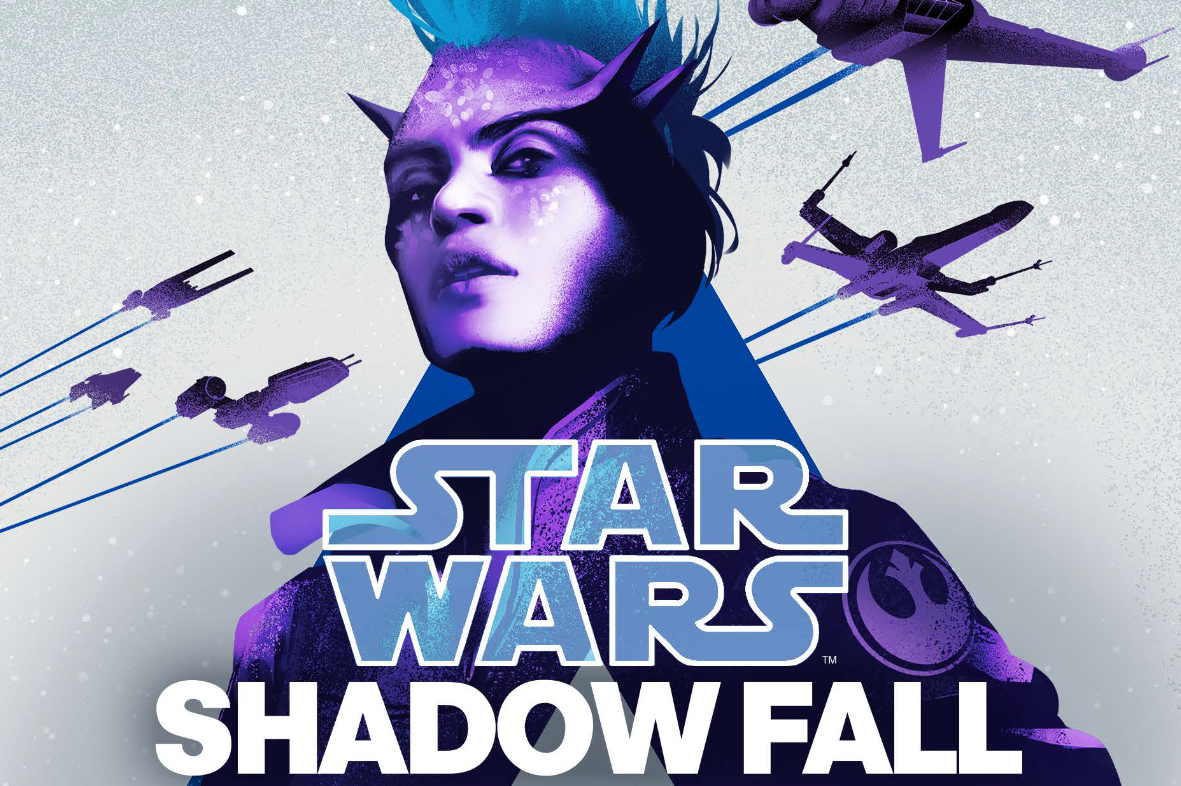 Thanks to io9, we now have a glimpse of the sequel to last year’s Alphabet Squadron novel from author Alexander Freed. The upcoming book (set to release this June) is subtitled Shadow Fall and will continue the story of General Hera Syndulla’s Alphabet Squadron as they continue the fight against the elite former imperial TIE fighter squadron known as Shadow Wing. Read on for a better look at the book’s final cover featuring the Theelin bomber pilot, Chass na Chadic, and check out the excerpt featuring the book’s main antagonist, Major Soran Keize.

(cover image and excerpt below via io9): 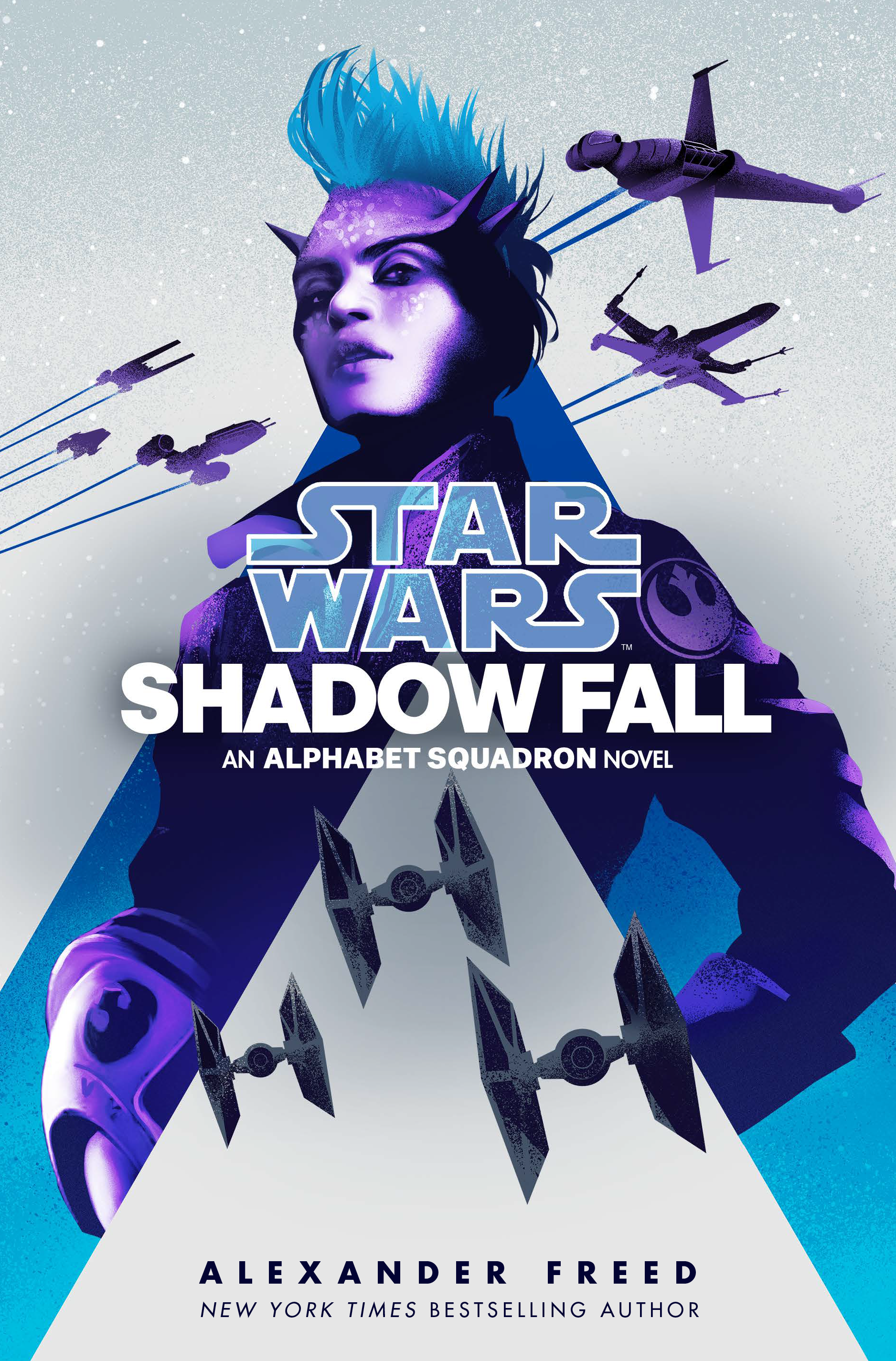 Its presence troubled him—it was a machine with outsized influence, using the name and voice of a dead Emperor who had strangled the galaxy as much as nurtured it—but the reactions of the Aerie’s company disturbed him more. The shrine grew daily. Pilots bowed their heads and fell silent as they passed. Soran had considered proposing it be moved to a cargo bay, but he feared that would only create dismay and distrust.

He met the faceless gaze of the machine as he passed. It said nothing.

That Shadow Wing needed purpose was undebatable. He could save his people if they would let him—he could teach them to survive on the fringes of the galaxy, away from the war they’d already lost—but they’d committed to the delusions of vengeance and patriotic fervor. They wished to fight a war, and so he would find a war for them to fight.

He simply wasn’t certain if this was the right one.

He paused as he heard a voice whisper, “Help us.”

Behind him, kneeling before the Messenger was a young man Soran recognized as Kandende—the pilot who’d disrupted the welcoming party for the Edict’s crew.

“Help us, Emperor Palpatine,” Kandende said. “Guide us to something more.”

Soran observed as Kandende withdrew a straight razor from his pocket, opened it, and pressed the blade into his palm. Blood the color of the Messenger’s robes welled up, and Kandende took one of the droid’s hands in both of his own, clasping the leather glove until red ran down Kandende’s wrist; until red dripped onto the Aerie’s deck; until Kandende’s pained expression broke and he pulled away, stanching the wound with the sleeve of his uniform.

The droid had not reacted and did not react now. Kandende turned away, stumbling down the corridor.

Soran recalled the first time he’d seen the Messenger. The machine had arrived aboard the Pursuer via shuttle—Soran still didn’t know the shuttle’s origins—and sought out Colonel Nuress. It had tested her blood with a needle that had erupted from its palm.

He thought of anthropological studies of primitive peoples exposed to galactic technology—cults that formed around moisture vaporators, believing that worship was necessary to activate the devices. He wondered if Kandende was the first pilot to entreat the Messenger so; the man’s actions had possessed a ritualistic formality.

Soran decided it no longer mattered whether the war with General Syndulla’s forces was the right war for the 204th. It was far better than the alternative.

Click here to read the full excerpt via io9. 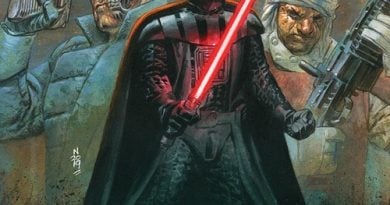 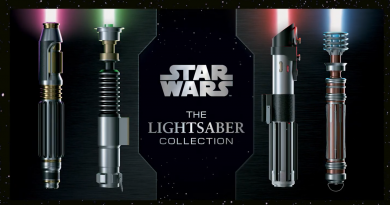 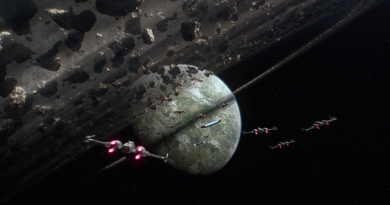