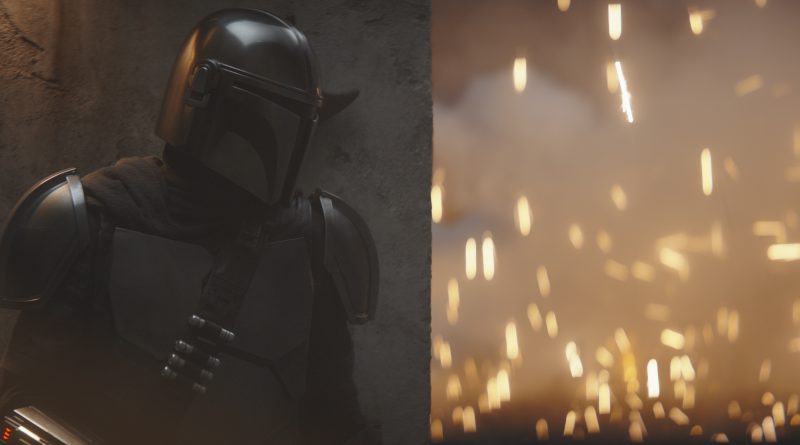 Thanks to a launch spearheaded by Star Wars: The Mandalorian, the market value of Disney+ (when combined with the value of Hulu and ESPN+) has already risen to $108 billion – a figure that makes Disney’s streaming services a serious competitor to existing streaming giants like Netflix.

CNBC has run the numbers on Disney+, and Bob Iger and the Disney company as a whole should be pretty thrilled. After an impressive start of 10 million subscribers by the end of the first full day of service, Disney+ is expected to have around 25 million subscribers by the end of the first fiscal quarter of the year – a good start to meet their long-term goals of 60 million to 90 million subscribers before the end of 2024. Furthermore, the breakdown of Disney’s $320 billion value indicates that $108 billion of the company’s current direct-to-consumer operations, with the remaining $212 billion representing the company’s values in their films, theme parks, and other assets. In practical terms, Disney+, Hulu, and ESPN+ represent roughly 34% of Disney’s corporate value, which makes it abundantly clear as to why streaming is so important to their future.

The crown jewel of Disney+’s original programming has to be The Mandalorian, the first-ever live-action Star Wars show, which has managed to ignite fan conversations and has dominated online demand for streaming television series since its launch. Covering a new story set a few years after the events of Return of the Jedi, The Mandalorian follows the titular bounty hunter whose checkered past catches up with him as he seeks to collect a bounty unlike anything he’d ever expect: a 50-year-old infant alien. The child, dubbed “Baby Yoda” by fans (until we find out his real name), took the internet by storm as the series revealed it had heart amidst the action. Fans kept coming back for more as the first season opted against using the binge model in favor of weekly releases – a practice that’s looking like it will be the norm for Disney Plus’s release strategy.

Beyond The Mandalorian, more Star Wars television content is planned to reach Disney+. February 17 will see the return of Star Wars: The Clone Wars, which is back for a seventh (and currently, final) season that will tie up loose ends and showcase the Siege of Mandalore, one of the definitive battles in the waning days of the conflict. Star Wars: Jedi Temple Challenge, a game show hosted by Jar Jar Binks actor Ahmed Best, will arrive later this year. There is also a rumor of another new animated series, serving as a sequel to Star Wars Rebels. 2021 will also see the launch of two new live-action shows for Cassian Andor and Obi-Wan Kenobi. And then there are other rumors that an animated series involving Marvel’s Star Wars character Doctor Aphra and a live-action series about Crimson Dawn, Maul’s criminal empire seen in Solo: A Star Wars Story, are in the works, but again those are nothing more than rumors at this point so keep that in mind. Either way, the possibilities certainly seem endless, and Disney+ appears to be a perfect place to redefine Star Wars storytelling.

That’s also not even getting into Disney’s other brands, which are also stepping up to the plate. Disney proper is revealing in-depth looks at their parks, and is supplying original movies like Lady and the Tramp and Togo. Marvel Studios are getting ready to expand the Marvel Cinematic Universe with seven live-action shows and one animated series that will arrive before the end of 2021. Pixar is turning Monsters, Inc. into a series and having independent animators take a crack at making SparkShorts. National Geographic is letting Jeff Goldblum run wild in his own bonkers documentary series. While no tab for Fox-related content exists as of yet, Disney+ has heavily pushed The Simpsons and Avatar on the streaming service as selling points – with the latter being especially notable, since its sequels will be arriving in the off years for new Star Wars movies starting in 2021. So Star Wars or no Star Wars, it seems as though Disney+ can only go up from here.

The entire first season of Star Wars: The Mandalorian is now available to watch on Disney+ and the second season will debut this Fall. Disney+ is available to download in the United States, Canada, the Netherlands, New Zealand, and Australia, and is set to arrive in Western Europe (including the United Kingdom, Germany, France, Spain, and Italy) on March 31, 2020. The streaming service is expected to expand its reach to the South America, Eastern Europe, and Asia-Pacific regions sometime between then and the end of 2021. 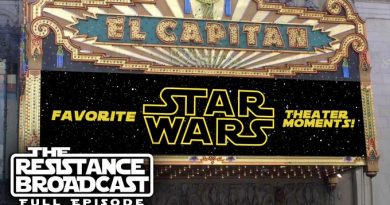 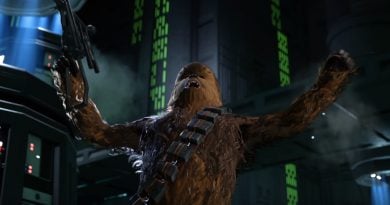 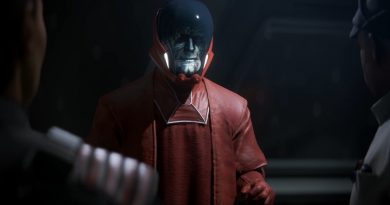