The 2020 Academy Award nominations were just announced live and Star Wars: The Rise of Skywalker has secured three nominations!

In addition to passing one billion dollars at the worldwide box office later this week, The Rise of Skywalker can now add three Oscar nominations to its impressive list of accomplishments. J.J. Abrams’ final chapter in the Skywalker saga has been nominated in the following categories: 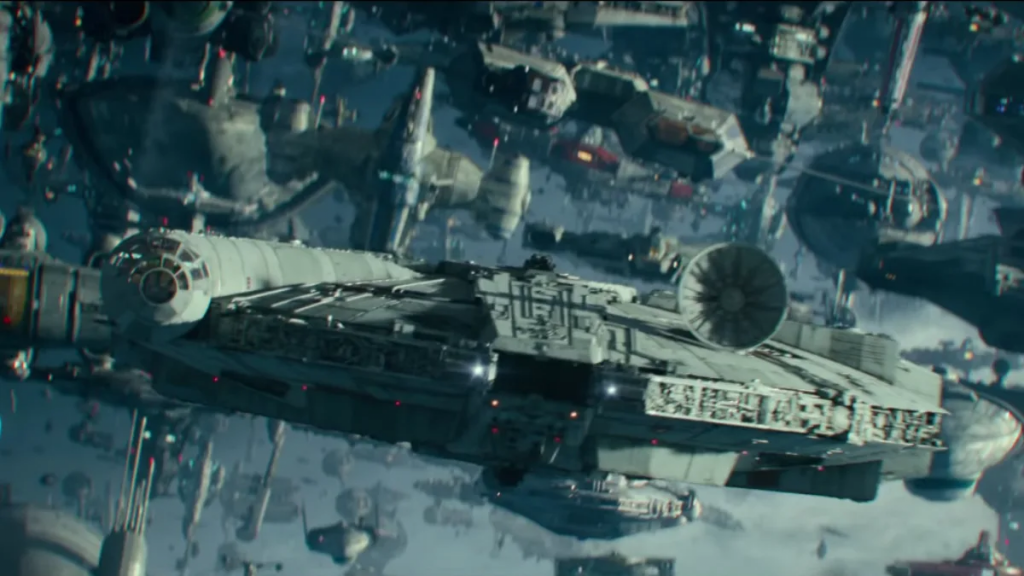 Congratulations to J.J. Abrams, Lucasfilm, and Disney. These types of nominations have become expected for Star Wars films, known for their powerful scores and state of the art sound and visual effects. The Academy Awards will take place on Sunday February 9 on ABC.

The Rise of Skywalker represents John Williams’ final musical score in Star Wars, so fans will be pulling extra hard for him, hoping he can take one more Oscar home for his work on the franchise he helped become a global phenomenon 42 years ago.