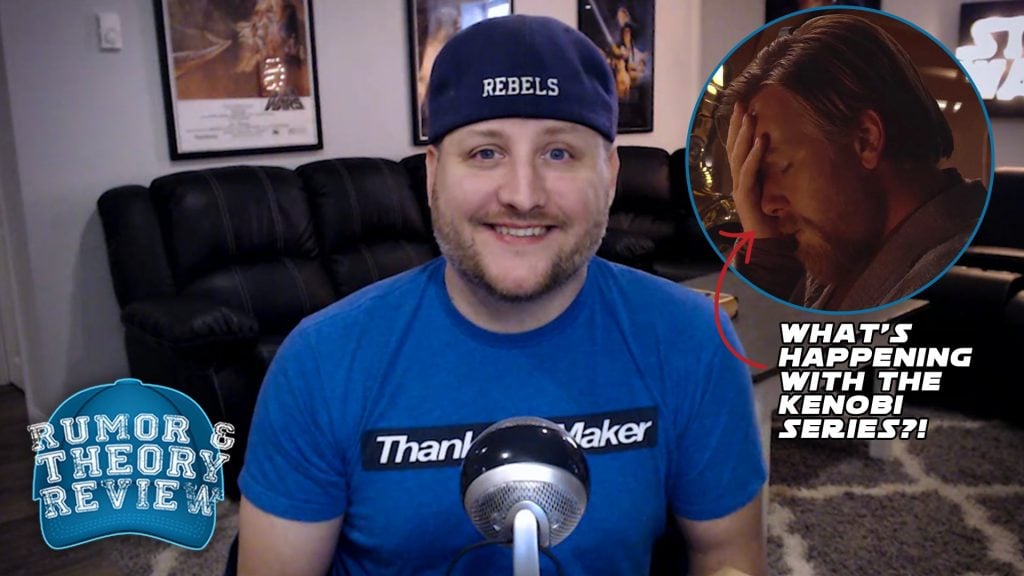 This week we talk about the Obi-Wan Kenobi Disney Plus series. We tackle all of the latest reports and rumblings, and separate the facts from rumors and speculation. Join me as we break down the current status of the Kenobi series!

Be sure to subscribe to our SWNN YouTube channel which features this show in addition to Book Discussions, our podcast The Resistance Broadcast, The Mando Fan Show, Reviews, event coverage, and more!

Thanks for watching, subscribing, and being a part of the SWNN community. Special thanks to The Resistance Broadcast patrons for making this video possible. Until next time, see ya around kids.