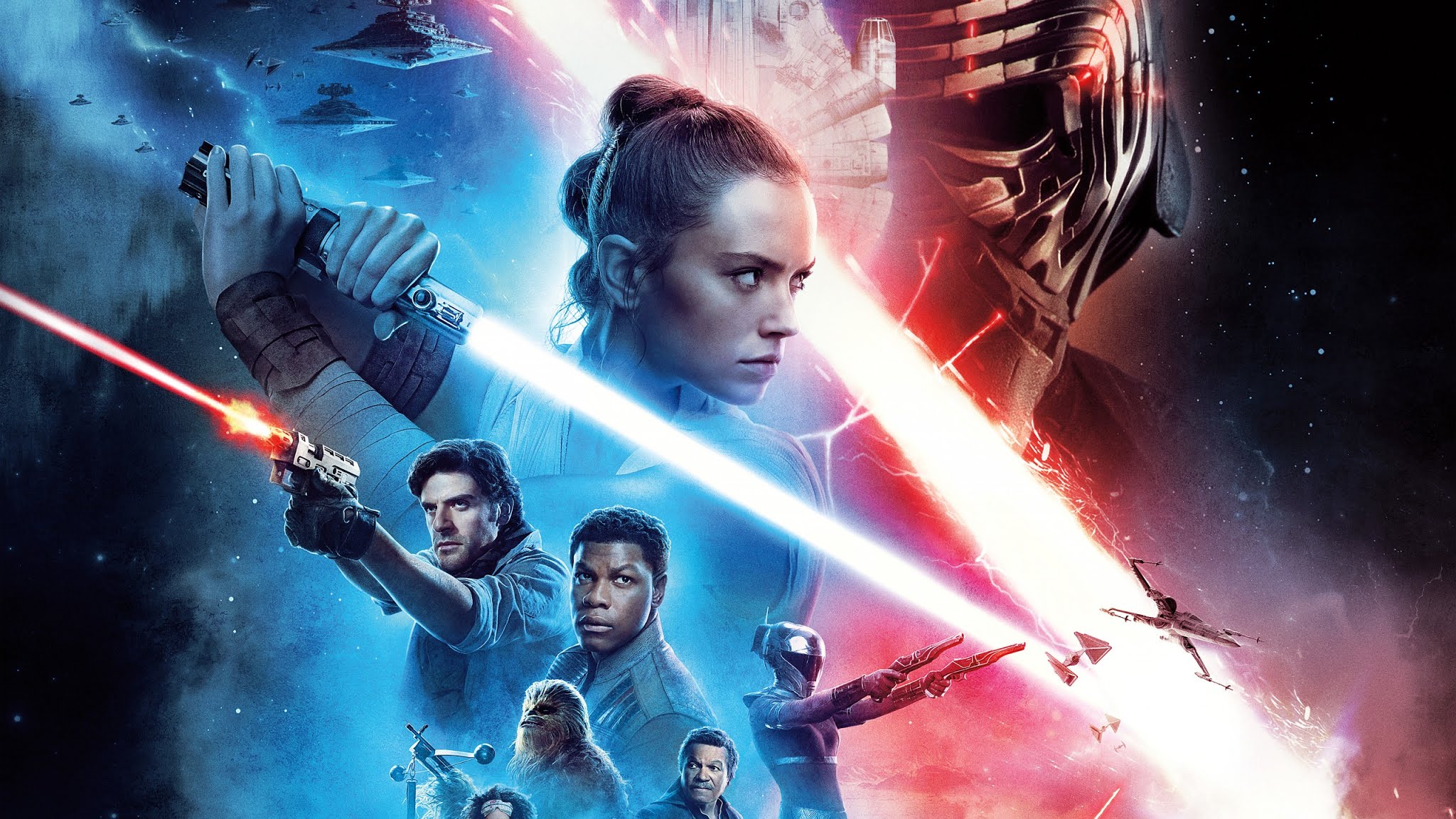 Based on Thursday night preview results, it seems as though Star Wars: The Rise of Skywalker is in for a very profitable run at the box office. Early estimates for the movie’s gross indicate that it made well over $40M over the last few hours of Thursday night in the United States and Canada.

According to Deadline, The Rise of Skywalker is set to make anywhere between $44M and $48M with the Thursday previews. In practical terms, that would be either the fourth or third-biggest Thursday night opening ever, following Avengers: Endgame ($60M), Star Wars: The Force Awakens ($57M), and potentially Star Wars: The Last Jedi ($45M); either way, it should top the total gained by Harry Potter and the Deathly Hallows: Part 2 ($43.5M). Disney themselves have not released figures at this time, but they are likely to be in a similar range. (Meanwhile, Universal’s Cats and Lionsgate’s Bombshell, which also opened on Thursday, previewed to $1M apiece.)

An opening number like this suggests that The Rise of Skywalker could be the eighth movie to open above $200M in the United States and Canada alone, the seven that films are in that category include the likes of the aforementioned Endgame, The Force Awakens, and The Last Jedi, along with Avengers: Infinity War, Jurassic World, The Avengers, and Black Panther. (Incidentally, all of those movies except for Jurassic World are from Disney.) Deadline recently ran a piece suggesting that ticket presales were about on-par with The Last Jedi‘s back in 2017 shortly before the release of the film, which lines up with an earlier report about ticket presales starting off strong.

Disney and Lucasfilm have not yet revealed the budget for The Rise of Skywalker (which is expected to carry a $250M-$300M price tag like The Force Awakens and The Last Jedi), but in any case, this is great news any way you cut it. There are still other factors at play to consider, however – critical reception toward The Rise of Skywalker has been much more mixed than The Last Jedi, and audience reception to the movie (along with whether or not it will influence the number of repeat viewings from audiences) has yet to be fully quantified. The movie could edge past The Last Jedi‘s opening weekend, or it could be more front-loaded. Either way, Deadline‘s sources suggest that a $175M opening weekend is the floor for how much money exhibitors expect the movie to make, with others guessing that it will be closer to $200M or more.

It will be fascinating to see how the movie does over the coming weeks, since Lucasfilm opted for a later release window than the likes of The Force Awakens, The Last Jedi, or Rogue One: A Star Wars Story, but a number like this indicates that the movie is going to be a sizable hit. While The Rise of Skywalker will be playing in theaters much longer than a few hours of the Thursday before the weekend, it seems as though concerns about the financial viability of the franchise after Solo‘s near-$80M box office loss may have been overblown. The easiest lesson to take from The Rise of Skywalker, it seems, is that Star Wars is a franchise best set for December releases going forward.