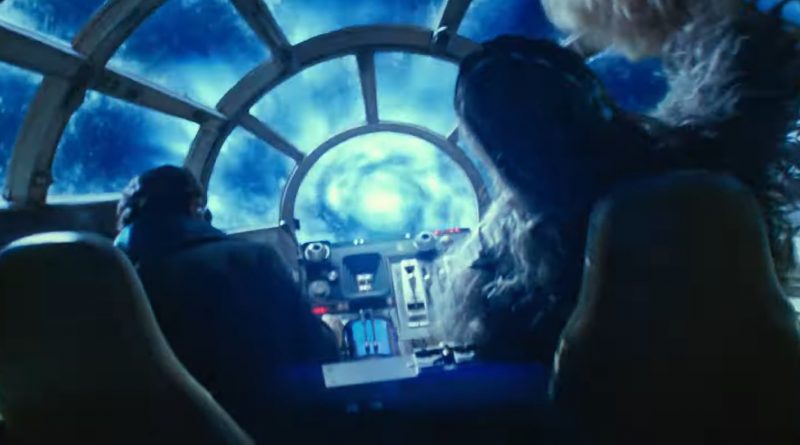 Star Wars: The Rise of Skywalker was released worldwide this weekend. The movie pulled in an estimated $176m in the United States and totaled $374m globally. Variety and Forbes each have well thought out breakdowns of what these numbers mean from an industry perspective. But to put it simply, the film is flying a bit low for a Skywalker but putting up numbers most others would drool over.

What is causing the lower turnout for the last installment of the Skywalker Saga? It could be any number of factors and no one can know for sure.  It could be due to the mixed critical reception which currently has the film standing at just 57% fresh on Rotten Tomatoes? It could be a reduction in demand from hard core fans after The Last Jedi left critics pleased but fans divided. But likely the factor of most impact is a franchise low B+ Cinemascore rating. Because Cinemascore polls a random selection of proven viewers as they leave the theater, it is often treated as an industry standard to measure audience sentiment and potential impacts to word of mouth recommendations. And although a B+ might sound good for a high school history class, that is a strikingly low score for a big budget blockbuster like The Rise of Skywalker.

What impact will the low Cinemascore rating have on the overall totals for The Rise of Skywalker? That remains to be seen. The Force Awakens and The Last Jedi each scored an A rating and legged out totals well over $1 billion worldwide. Solo came in at an A- and showed much lesser returns. On the positive side, the audience rating on Rotten Tomatoes currently stands at 86%.  The self-selective audience rating scores are usually attributed more to hard core fans. These are the types of fans who also have a tendency to return for multiple viewings of a movie, which could lead to stronger legs than might be expected based on the Cinemascore rating. 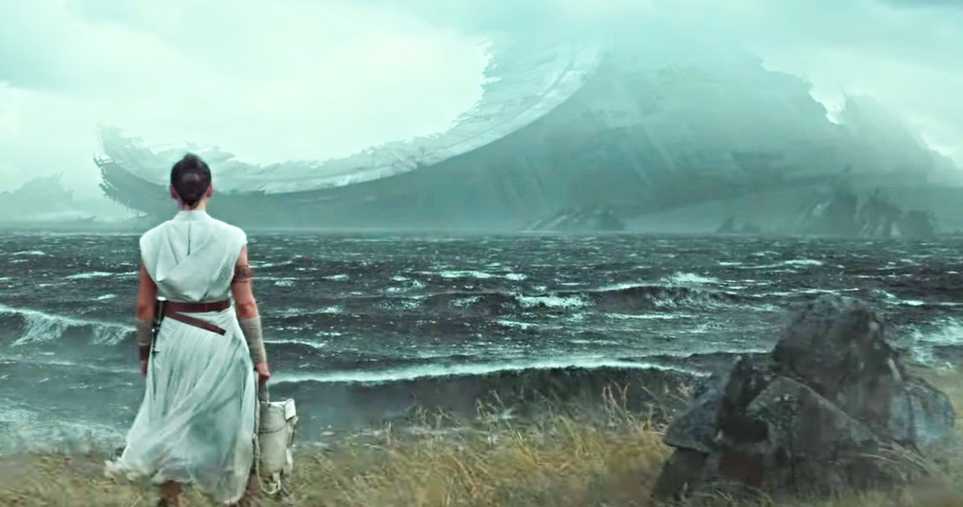 More than any other Star Wars release, it is really hard to predict what will happen from here. The low critic/high audience Rotten Tomatoes score is unprecedented for this franchise.  Historically those scores have either been in relative alignment or the audience score has been lower than the critics. A Cinemascore below an A- is also unprecedented and could lead to a “wait for Disney+” type of word of mouth impact. One thing that can be at least somewhat confidently predicted is that The Rise of Skywalker is likely to break the franchise’s streak of the third film in a trilogy outperforming the second while not reaching the heights of the first.  It would take a significant break from normal patterns for this film to exceed The Last Jedi’s total haul.

But it is also important to remember that all of these negatives are on a scale relative to the historic blockbusters that came before. This is not a Solo sized disappointment. The opening weekend totals for The Rise of Skywalker are still huge and if the movie doesn’t completely collapse during the lucrative holiday season, it will likely be the fourth film of the Disney era to soar to over $1B world wide. The Mouse House’s investment is quite secure and The Rise of Skywalker coming in a bit below expectations will not likely slow down the next era of Star Wars that we expect to come over the next few years.

Stay tuned to SWNN as we continue to update you on Star Wars: The Rise of Skywalker’s run at the box office. 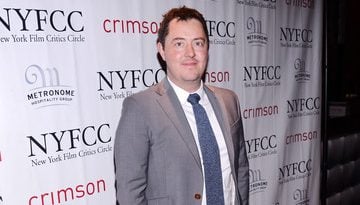 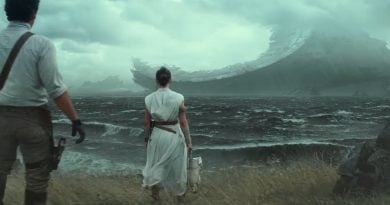 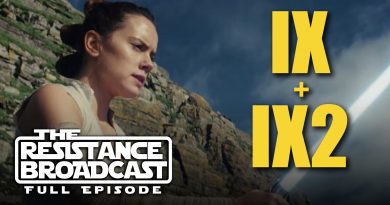