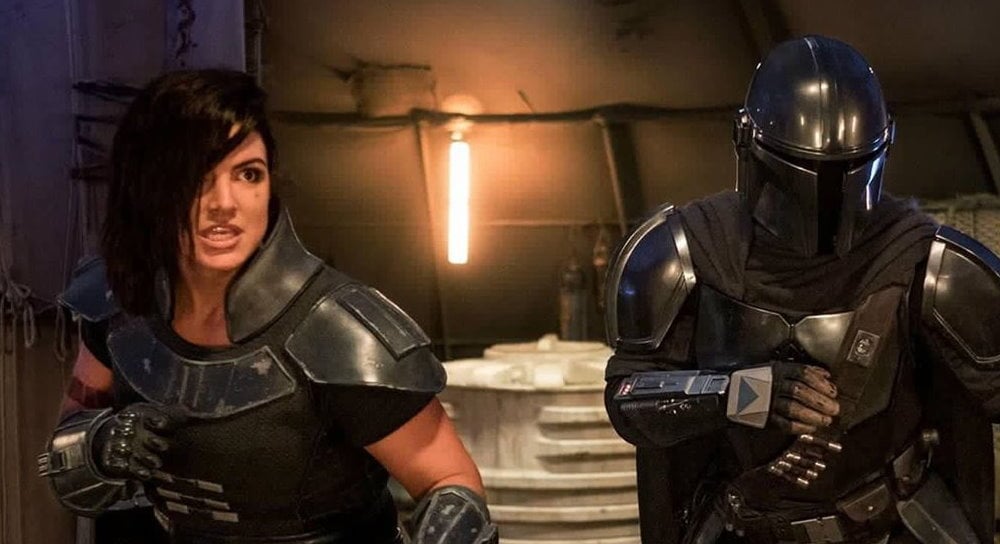 The Mandalorian may be debuting on Disney Plus tomorrow, but that’s not today, so we’re getting fed one more time with footage from the show as fans will get a sneak peek at the inaugural live-action Star Wars series tonight during Monday Night Football on ESPN.

I bet some Star Wars fans haven’t watched this much football in their live, as they have the past two months! They don’t specify when, but we if history is any indication a solid guess might be half time, as that’s  where Star Wars trailers have lived on Monday Night Football in the past.

The Mandalorian debuts tomorrow on Disney Plus!