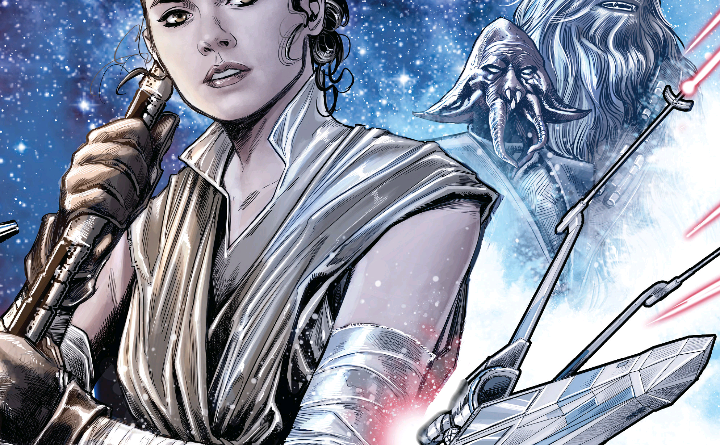 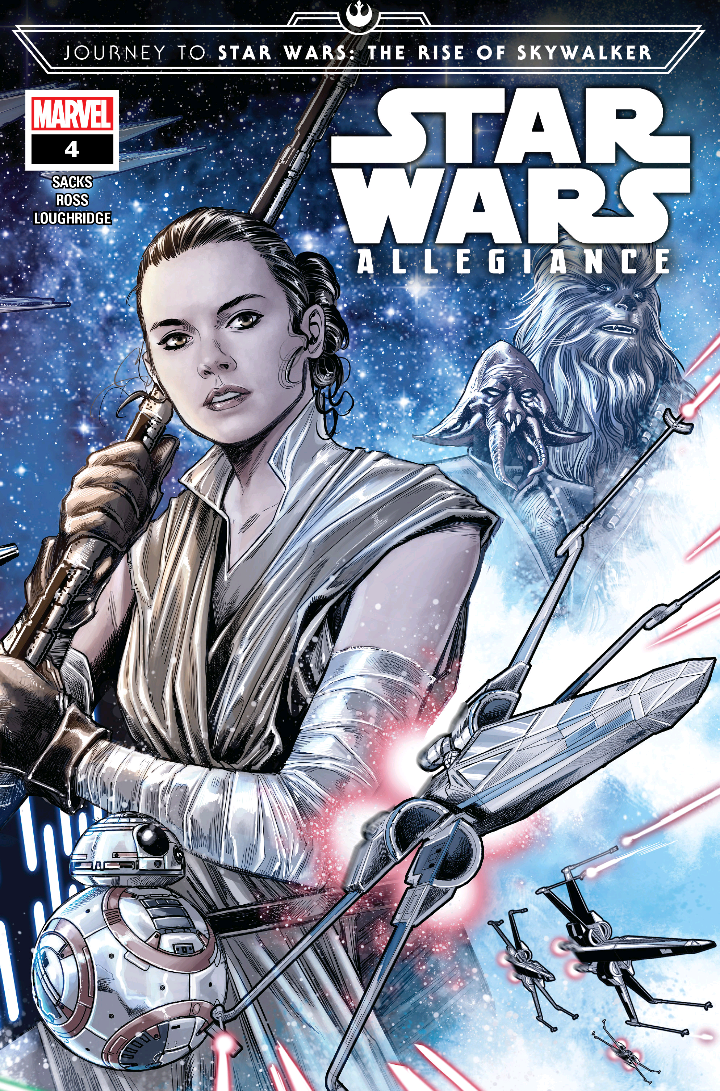 When issue #1 of Star Wars: Allegiance came out a few weeks ago, I knew that the four-issue mini-series from writer and artist team Ethan Sacks and Luke Ross could go one of two ways. On the one hand, the first issue was a decent setup, so I was hopeful that there would be some payoff by the end and a decent lead in to The Rise of Skywalker. But on the other hand, Sacks’ other Star Wars mini-series, Galaxy’s Edge, didn’t exactly set the woods on fire. When I saw that he was bringing some of the largely forgettable characters he introduced in that series over to this one, I decided to keep my expectations low going in to the other three issues. Now that issue #4 is out, it looks like I made the right decision. 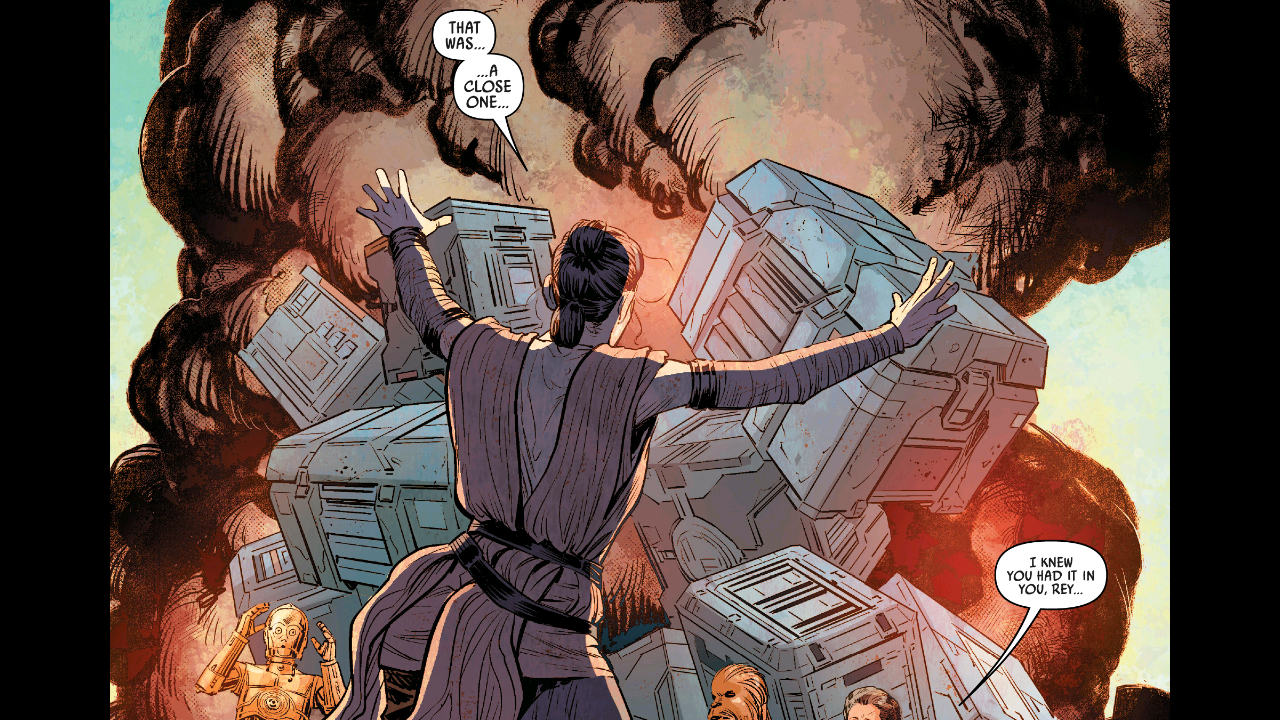 The fourth issue of Allegiance is not an atrocity by any means, but for a book that’s supposed to be bridging the gap between The Last Jedi and The Rise of Skywalker, it was a pretty big disappointment for me. I can tell you all you need to know about the series in one paragraph (which I’ll do in a moment). The problem with Allegiance is not that the writing is bad or that it ruined Star Wars in some way. The problem with this comic is that it fails to add anything of value to the ongoing story.

Sure, maybe with the release of TROS on the horizon, Sacks’ hands were tied regarding the type of story he could tell. But if that’s the case, then this series was doomed from the start, ultimately being mildly entertaining because “hey, it’s Star Wars!” but in the end feeling like nothing more than a cash grab. I just wanted much more from this comic book than what was ultimately delivered. The four issues in this series feel like filler issues between larger story arcs in an ongoing series rather than the standalone epic that it could have been. I wasn’t really expecting a book of epic proportions, but really, at this point in the game, there’s really no excuse for not going all out on stories like this. 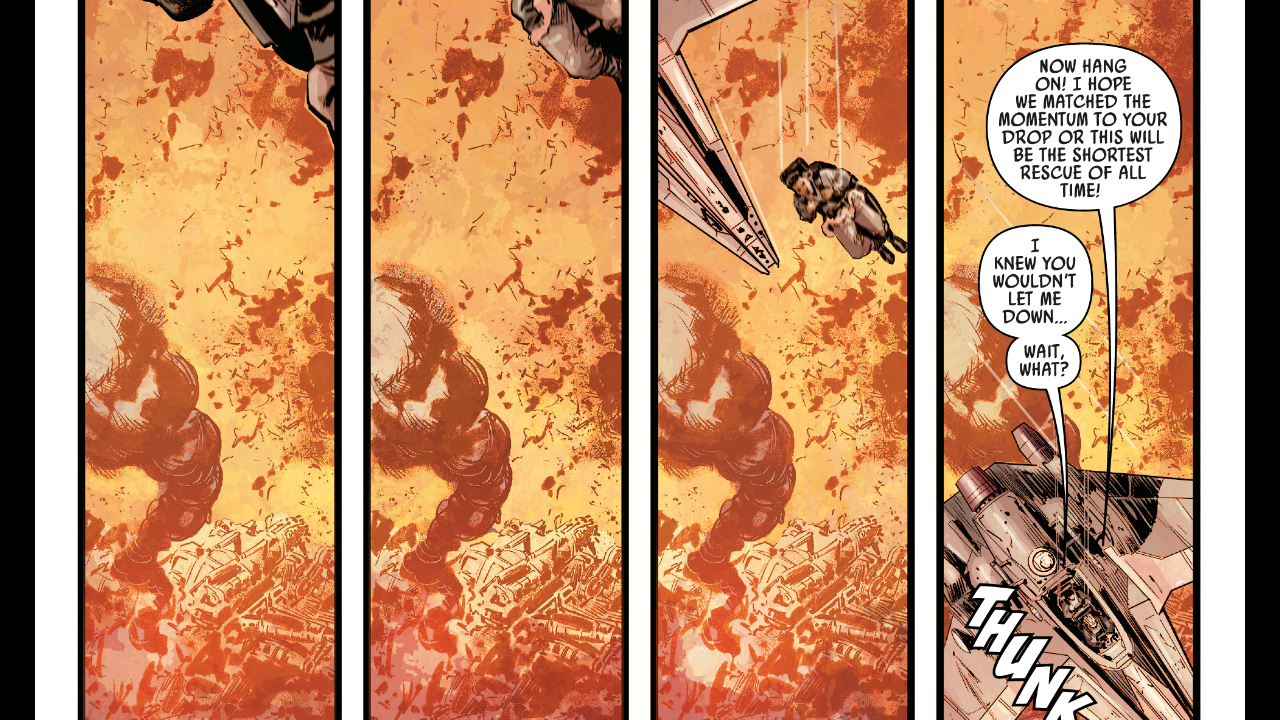 I assume if you’re reading this that you’re a big Star Wars fan already. If so, then you’re either here because you’ve read the issue already and you want to discuss it in the comments, you’re on the fence about whether or not this series is worth getting, or you don’t read the comics yourself but want to know what happens in this story because you like to know everything that’s going on in Star Wars. If you’ve already read the series, I’d love to see what you thought about it in the comments below. If not, you’re in luck, because I’m about to save you sixteen American dollars.

So now you’re grateful that you don’t have to read this comic series, but you still want to know what happens because you’re one of those last people I mentioned. Well, I’ve got you covered too. Here’s all you need to know about this issue and the series as a whole… 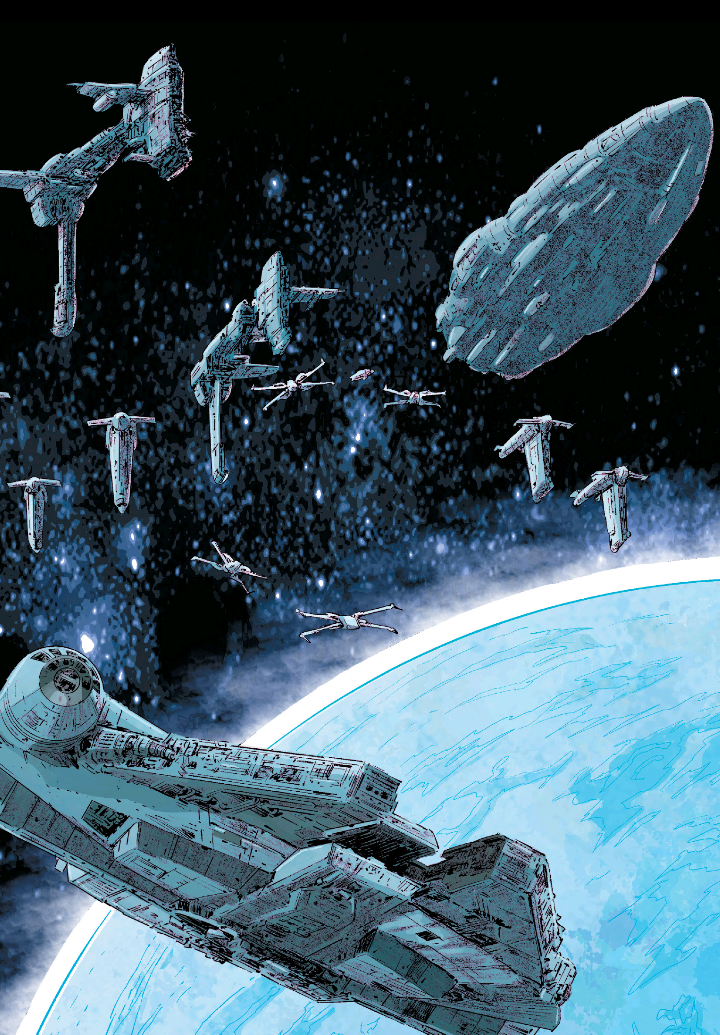 Poe, Finn, and BB-8 are on a mission together to scavenge more weapons for the Resistance. They run into some bounty hunters (the ones from the Galaxy’s Edge comic) who make their job difficult. Their mission is not really successful, and the highlight was a daring yet unrealistic rescue attempt where Poe maneuvers his ship underneath a freefalling Finn to catch him just before crashing into the ground. Leia, Rey, Chewie, Rose, and the other droids travel to Mon Cala to convince them to join their cause. They find an ally in Ackbar’s son, but struggle to convince the King to join them. A betrayal brings the First Order to Mon Cala’s doorstep, and the King agrees to add his fleet to the Resistance. This decision has its consequences, however, as the First Order turns its wrath against the water world and its inhabitants. 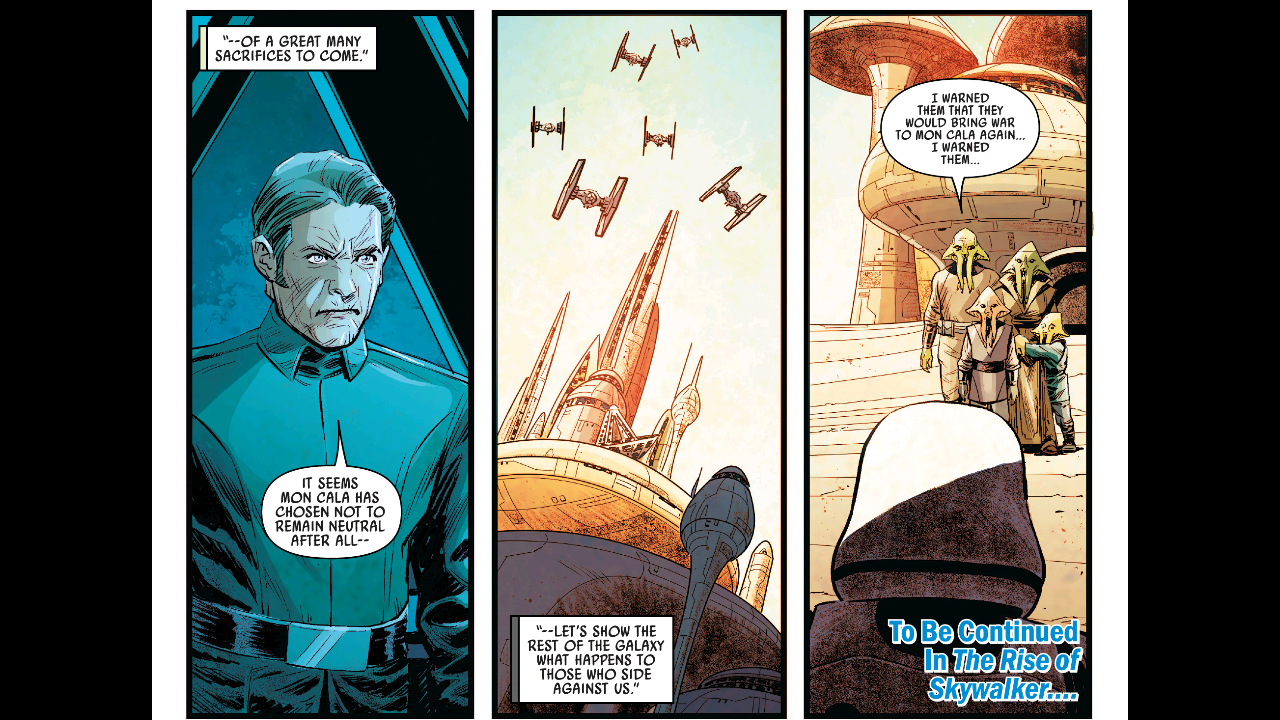 That’s it. Expect to see a lot of Mon Calamari (and perhaps some Quarren) in The Rise of Skywalker. There’s nothing wrong with that. It’s exciting and I’m very much looking forward to their contribution, but after four issues, that’s really the only takeaway. I came in with low expectations on this one, and still somehow was left feeling disappointed.

If you still want to check this issue out for yourself, you can find it at your local comic shop or online at Comixology. Happy reading Star Wars comic fans! 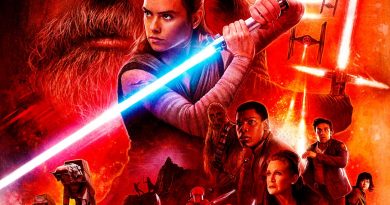 Dolby Cinema Releases Their Exclusive Artwork for The Last Jedi 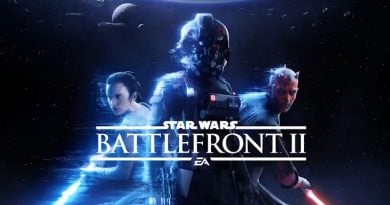 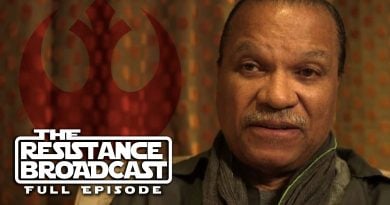