Dave Filoni Talks Mando Helmets Behind The Scenes Of 'The Mandalorian'; Plus First Photo From Season 2 - Star Wars News Net Go To Top
Skip to content

Dave Filoni Talks Mando Helmets Behind The Scenes Of ‘The Mandalorian’; Plus First Photo From Season 2 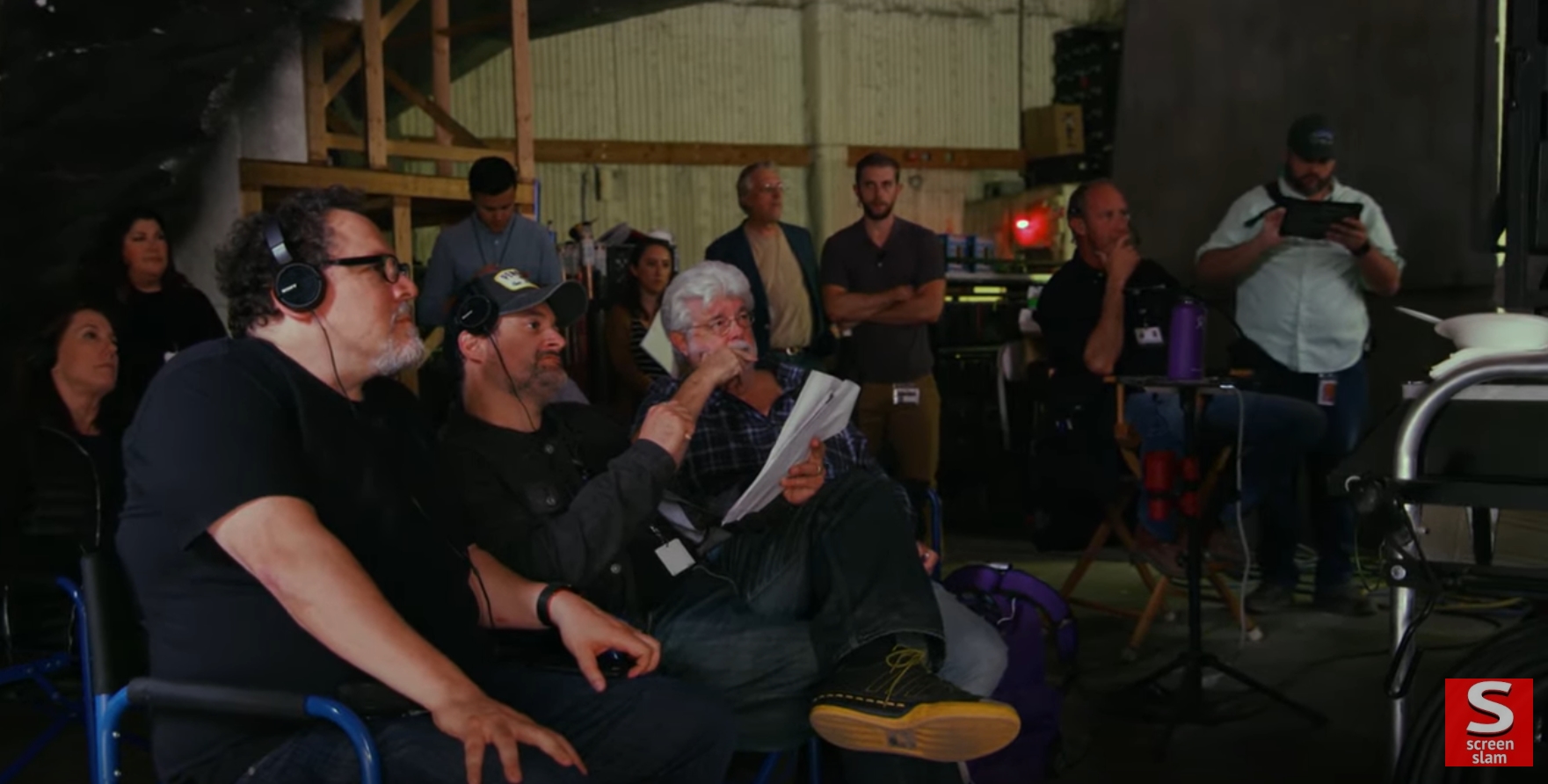 Dave Filoni has provided a better insight into The Mandalorian‘s helmet, explaining why he is different from Boba Fett while Jon Favreau has given us a glimpse of Season 2 and we see George Lucas visiting the set.

In a video uncovered by the Boba Fett Fan Club, Filoni explains that one of the first challenges when designing the titular character was how to differentiate him from Boba Fett.

It’s interesting to me, we all know the helmet. The helmet is Boba Fett. And that was a big challenge in the beginning of this, and Jon [Favreau] and I went round and round, well how do we tell this story? It’s not Boba Fett or is it Boba Fett, you know? We would talk about that. But a helmet at the end of the day is a helmet, and I’ve shown that helmet quite a bit on Rebels and Clone Wars, and so there are fans that get the language of it. It’s a tool, it’s a piece of equipment. But to the average person, if you show them that helmet, if they say anything, they’ll say it’s Boba Fett. 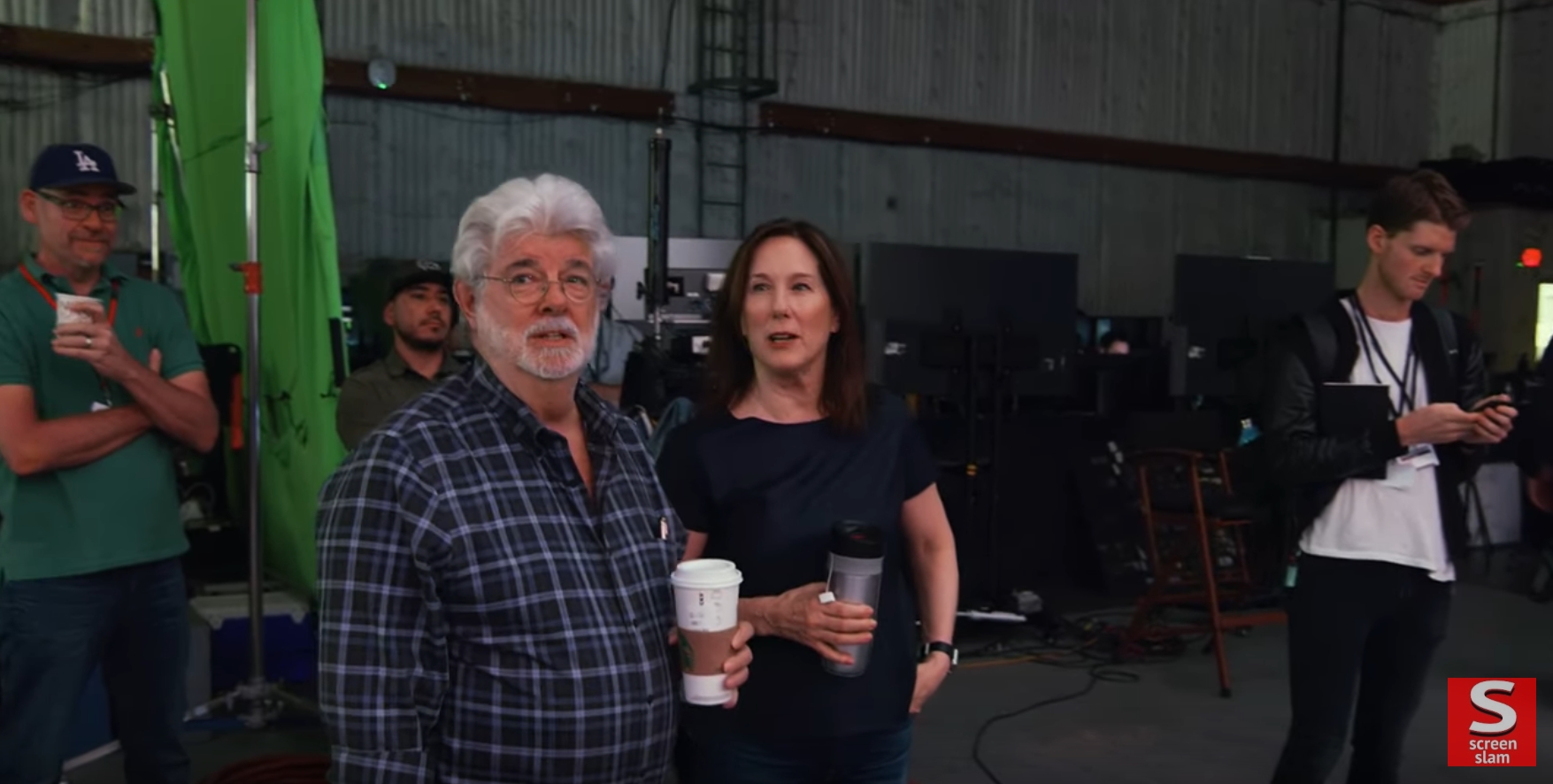 This led Filoni to explain that he and Jon Favreau started to delve into what set The Mandalorian apart from Boba Fett aesthetically, and what led them to create a new character entirely.

Our character’s much more bulked up than Boba ever was. His armor’s actually quite different, if you look at it. His helmet’s quite different, little traits to it. The colors of it, you know, all these things point out all these differences. There are similarities which are almost unavoidable, but we wanted to tell a story with somebody where we kinda had more of a blank page to write it. 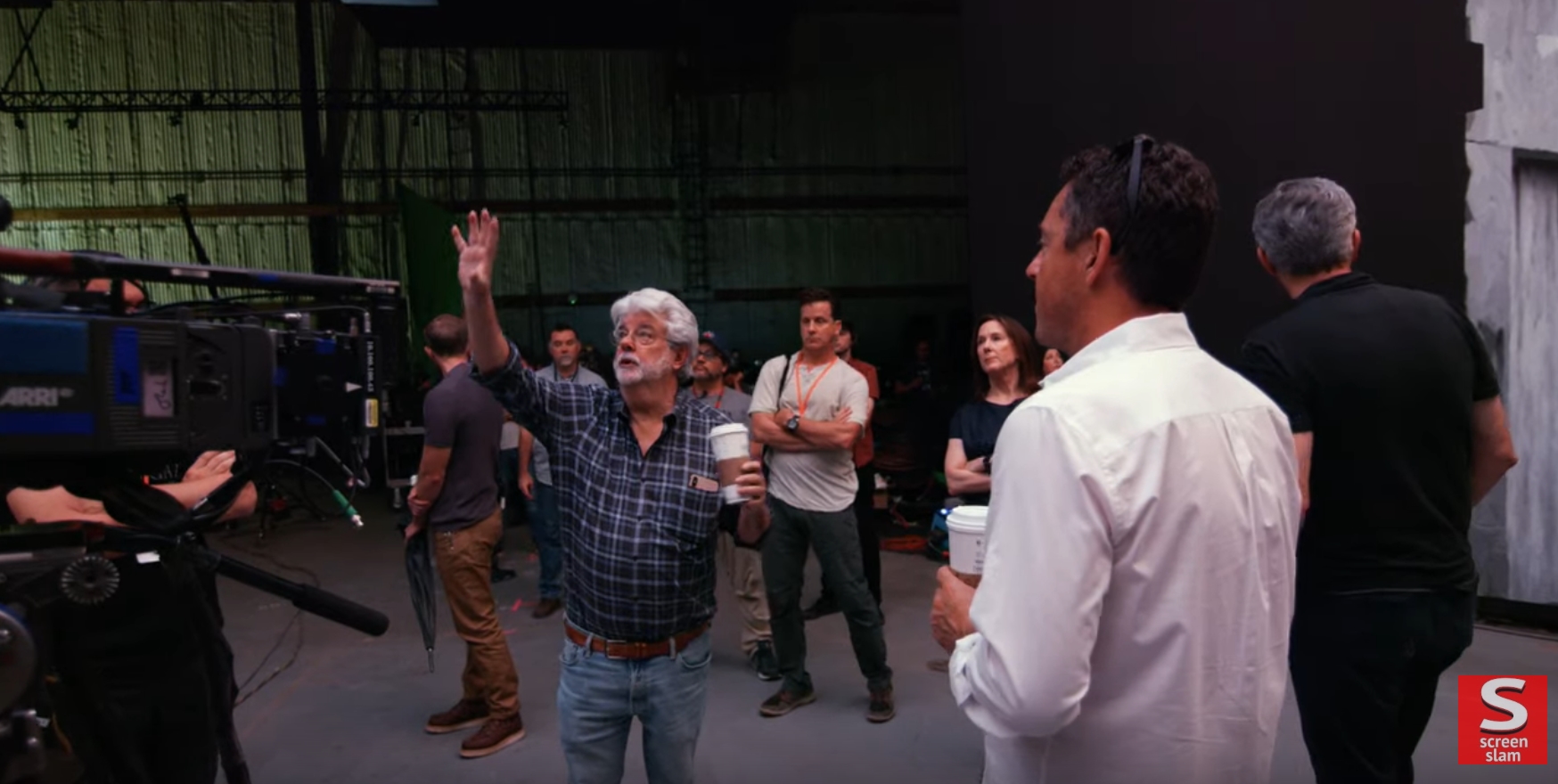 Creating a new character would certainly have been easier than bringing back Boba Fett from the dead post-Return of the Jedi. With less baggage involved, Favreau and Filoni were free to tell whatever story they wanted without having to explain how Fett survived the sarlacc and got his armor back. As for what makes the character different from Boba Fett, we should learn more of that when the next episode is released on Disney Plus.

Screenslam posted a longer version of the video. There’s no sound, but you can see more of George Lucas hanging out on set and chatting with Dave Filoni, Jon Favreau and Kathleen Kennedy.

Jon Favreau also posted a tease for Season 2 of The Mandalorian on his Instagram account – a photo of the helmet Pedro Pascal will be wearing next season.

Greetings from the set of #TheMandalorian season 2

The Mandalorian has proven to be a big hit with fans so far. Hopefully, the rest of the season will be just as exciting as we continue to learn more about the eponymous hero. 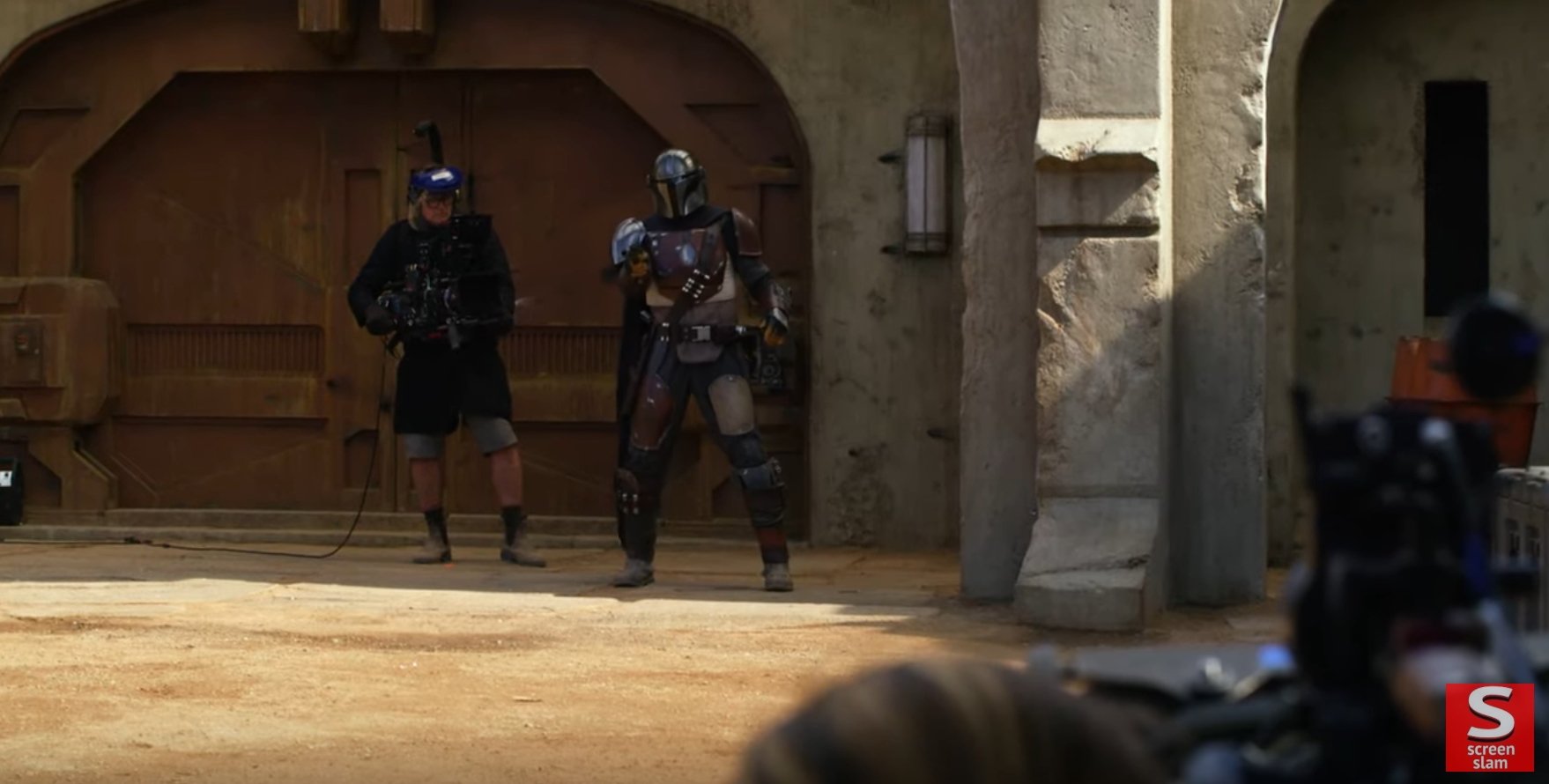 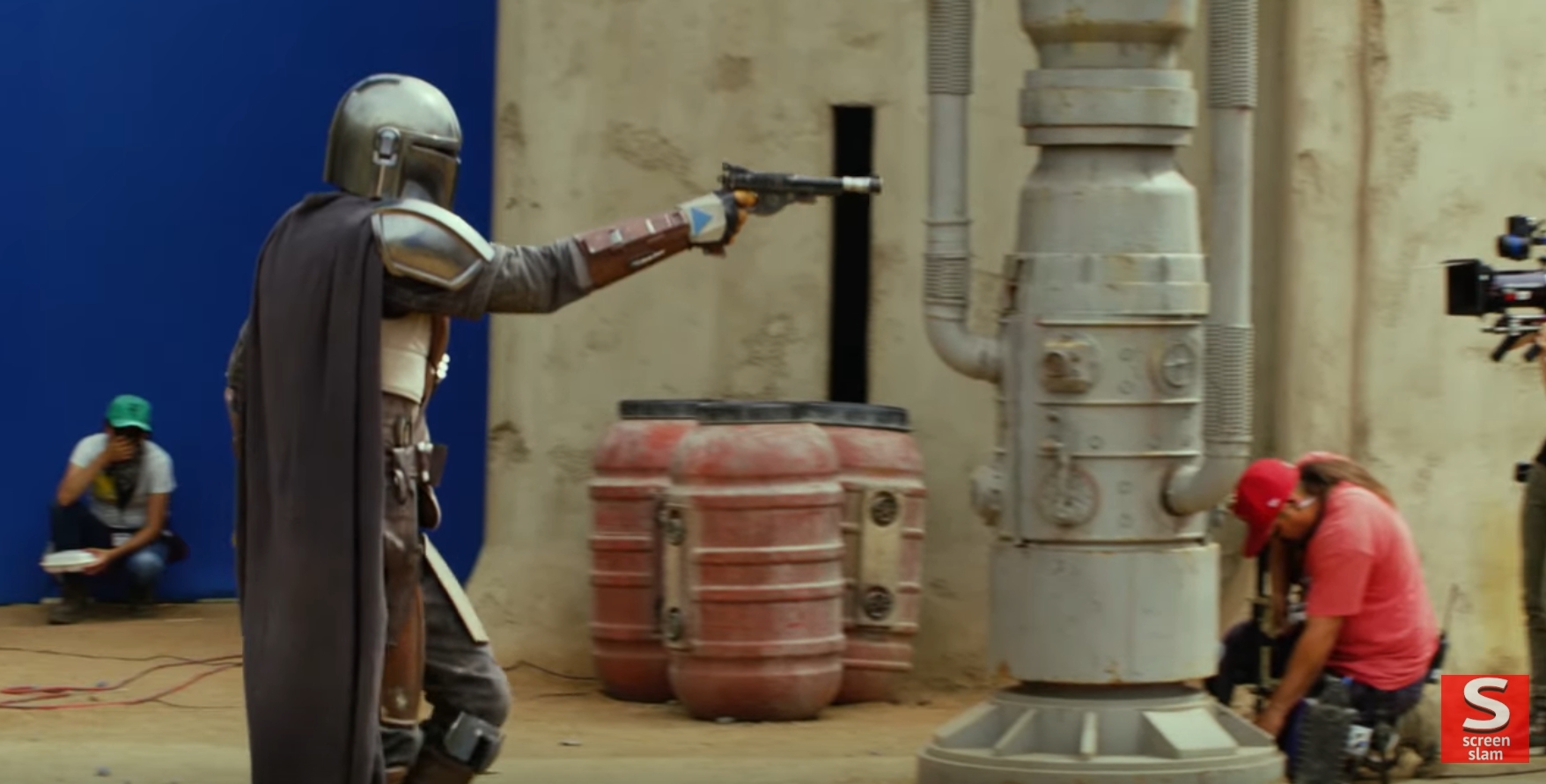 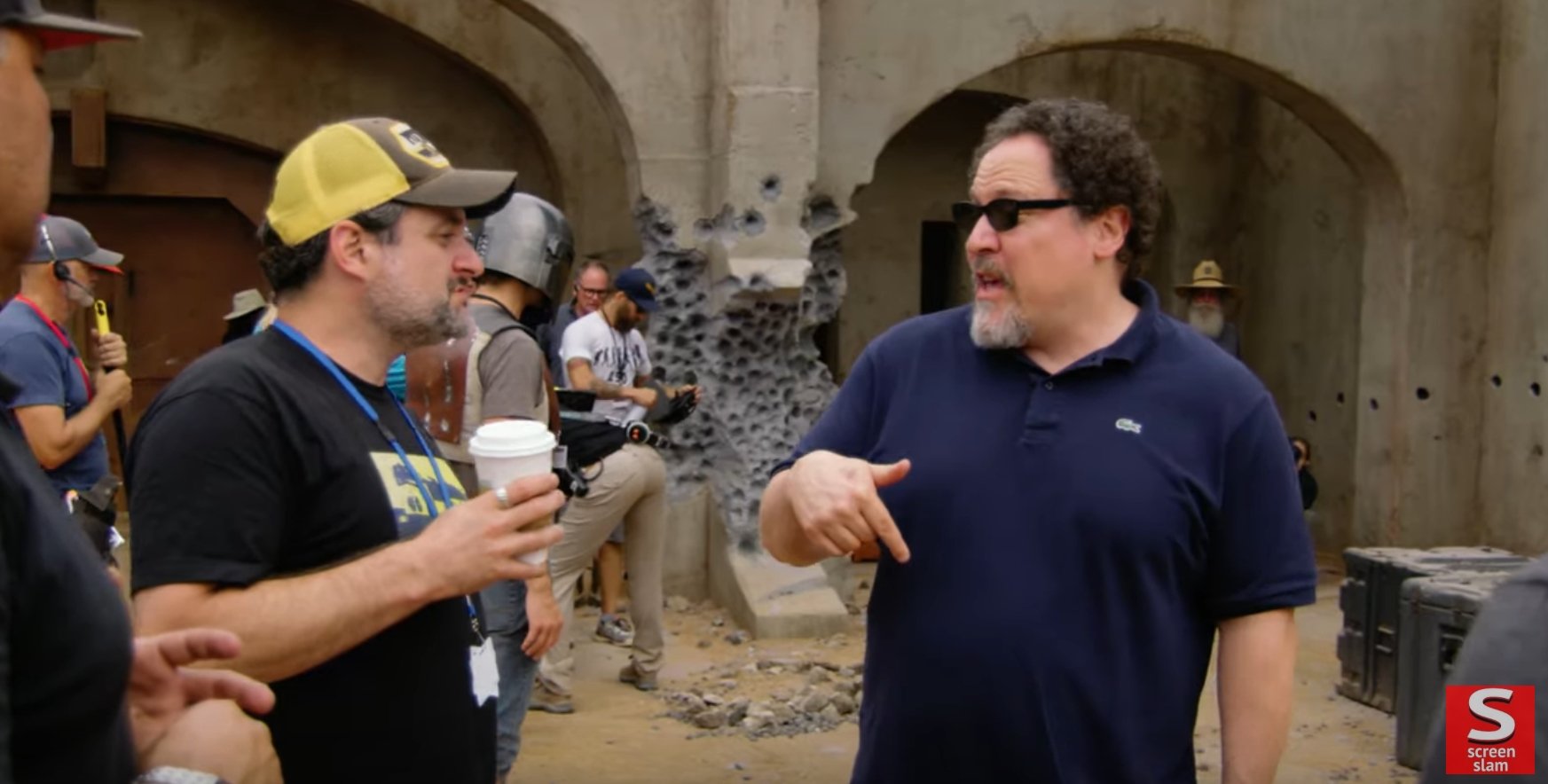 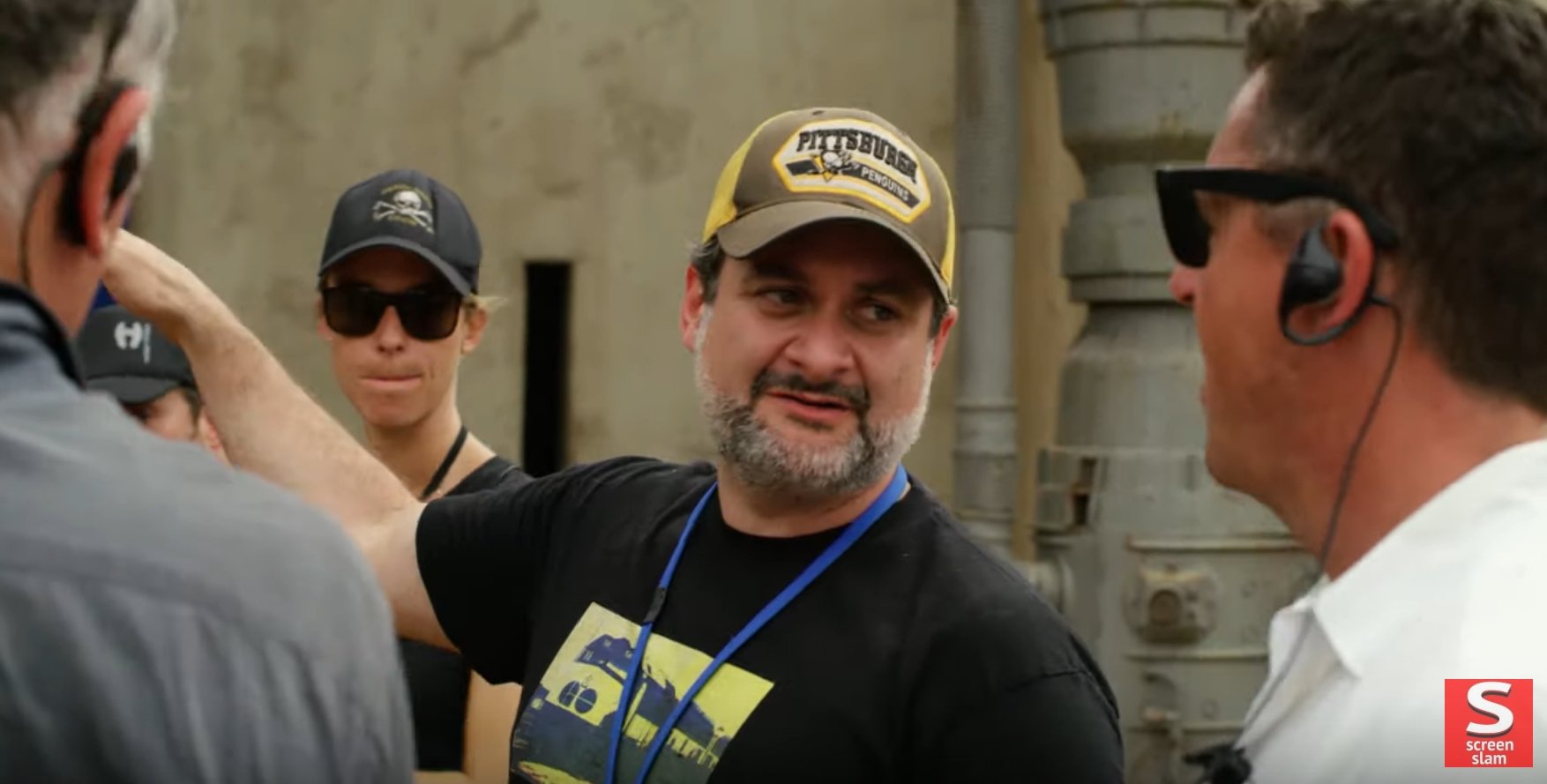