The Rise of Skywalker: Image of New Character Babu Frik and Contest to Win Tickets to the World Premiere - Star Wars News Net Go To Top
Skip to content

The Rise of Skywalker: Image of New Character Babu Frik and Contest to Win Tickets to the World Premiere 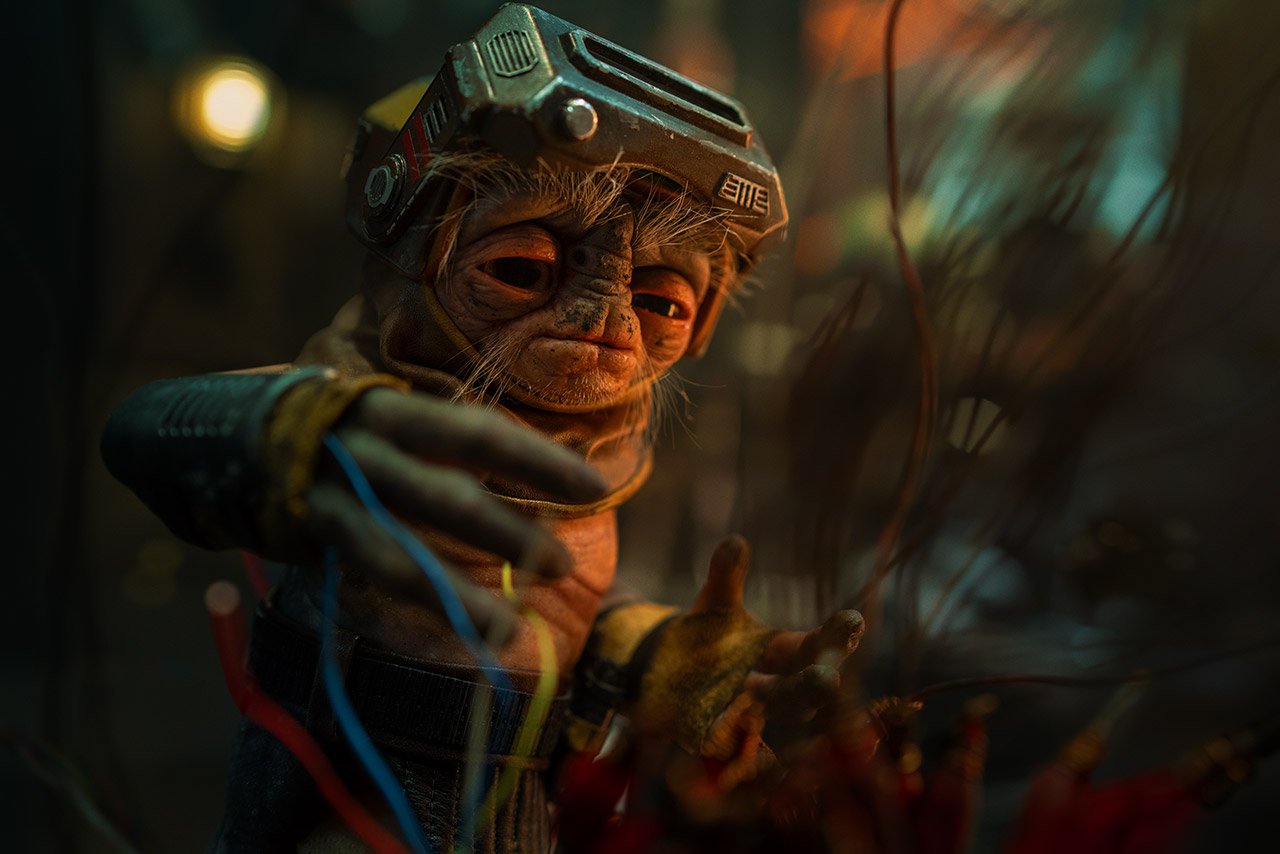 As we patiently wait for a new trailer to drop or tickets to go on sale, every little piece of news is another puzzle piece in the jigsaw that is The Rise of Skywalker. Today’s piece is a particularly smaller one in the form of Babu Frik, a droidsmith spotted during the Triple Fore Friday livestream last week.

StarWars.com unveiled an official new image of the character this morning. A tiny Anzellan, Babu Frik “works among the Spice Runners of Kijimi and can reprogram or modify virtually any droid – regardless of the security measures protecting its systems.” Could Babu be the one responsible for C-3PO’s crimson optics?

While you’re mulling over that, Disney has a contest for you to enter – one that could earn you an opportunity to watch Babu Frik in the same theater as J.J. Abrams, Adam Driver, and Daisy Ridley. That’s right, eight corporations have joined forces to give you the chance to win tickets to attend the red carpet premiere of Star Wars: The Rise of Skywalker. The eight brands – United Airlines, Bose, Samsung, Dannon, General Mills, Porsche, General Electric and McDonalds – will each be hosting their own respective programs leading up to the release of December’s highly anticipated film. To make this contest even more enticing, there’s a prize package that also includes two tickets to next year’s Celebration in Anaheim!

You can enter the sweepstakes here and read up on what each corporation is doing in anticipation of the final film in the Skywalker saga here. Good luck and may the Force be with your entry!