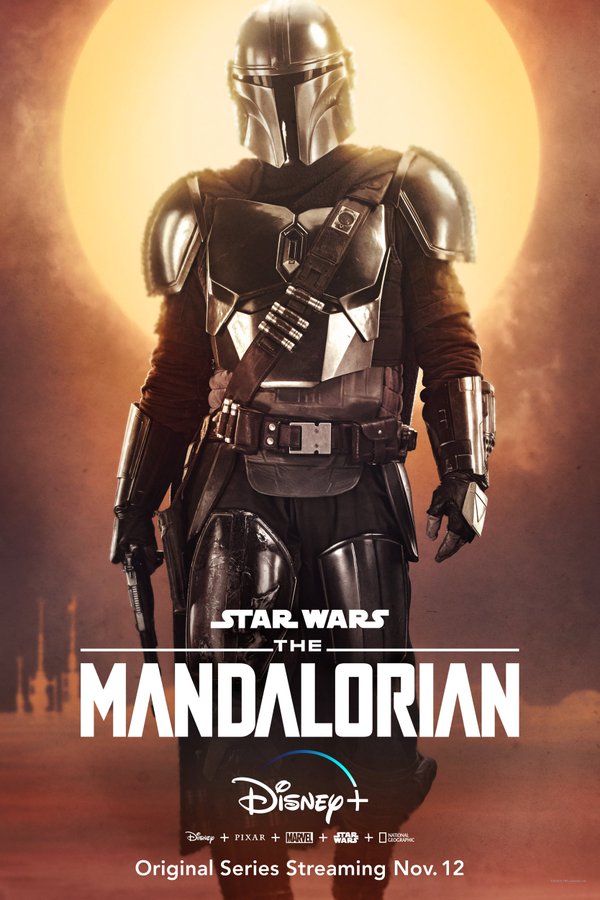 The New York Times has reported that the first episode of The Mandalorian will contain a dramatic Star Wars-universe spoiler, so it will be curious to see what that winds up being. Disney Plus has also revealed the individual character posters for the series’ main characters. Let’s check them out.

Disney plus just posted all five of these beauties in a Twitter thread. So far, the Disney Plus social media managers have done an excellent job promoting the service.

Here are the posters of the Mandalorian, Cara Dune, Greef Carga, IG-11, and Kuill. 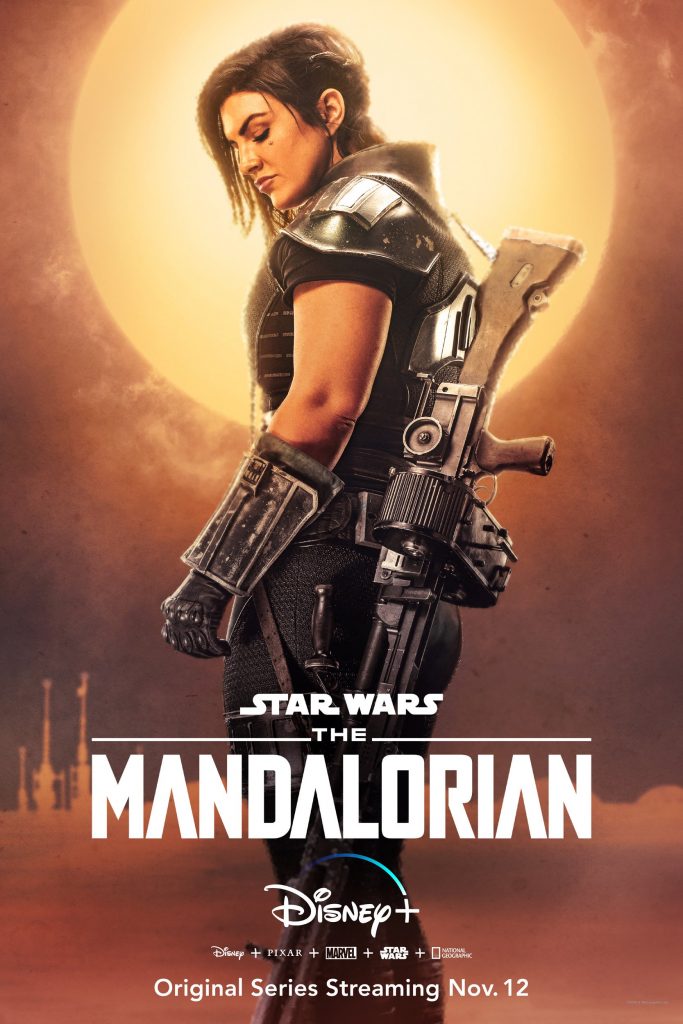 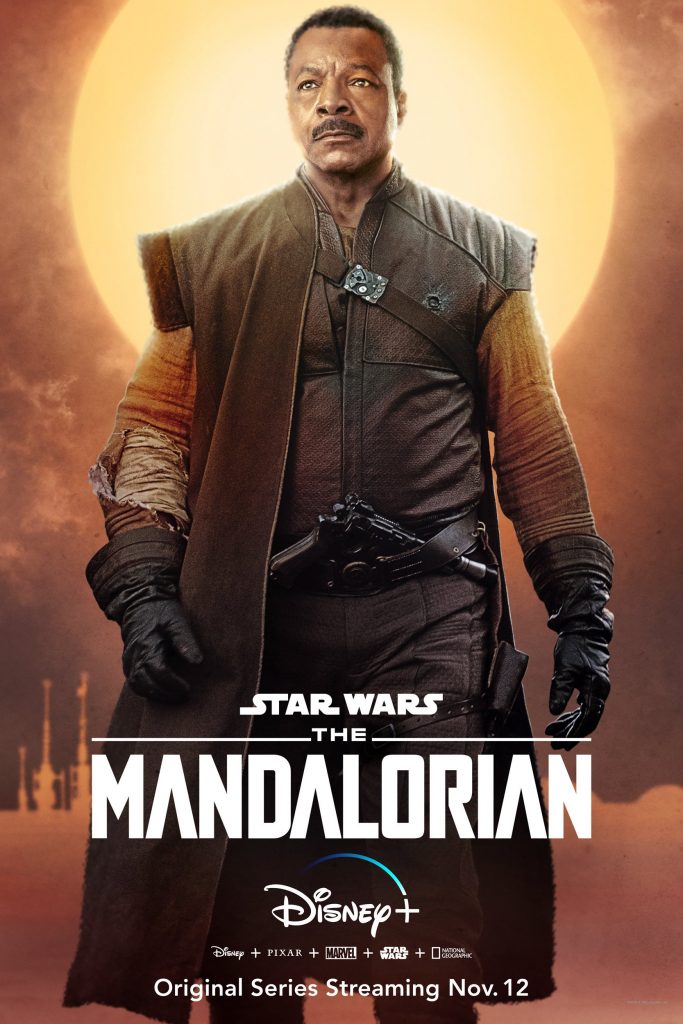 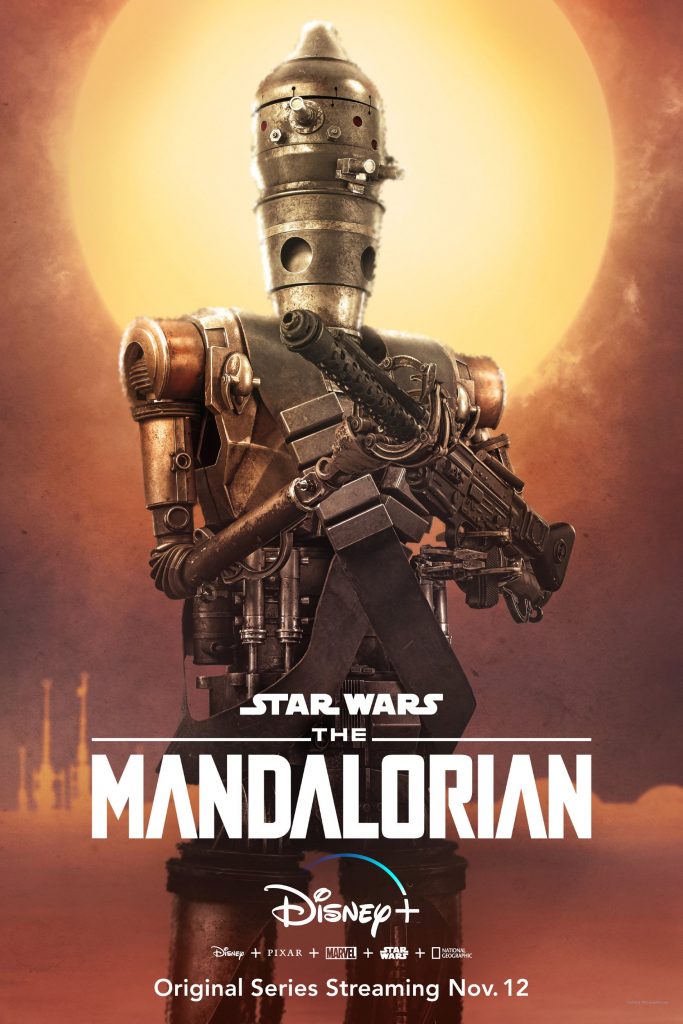 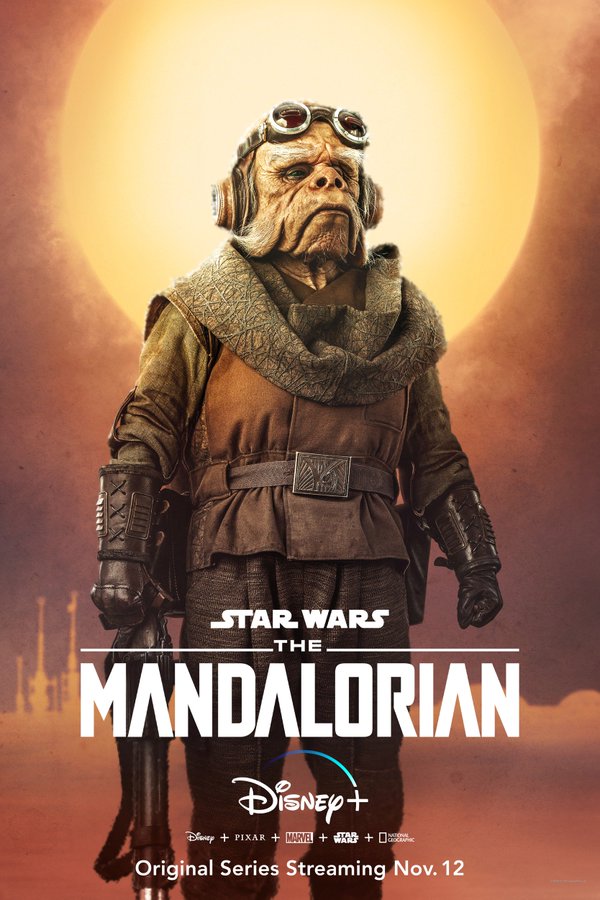 As you can see on the poster and have heard countless times, The Mandalorian debuts when Disney Plus launches on November 12.