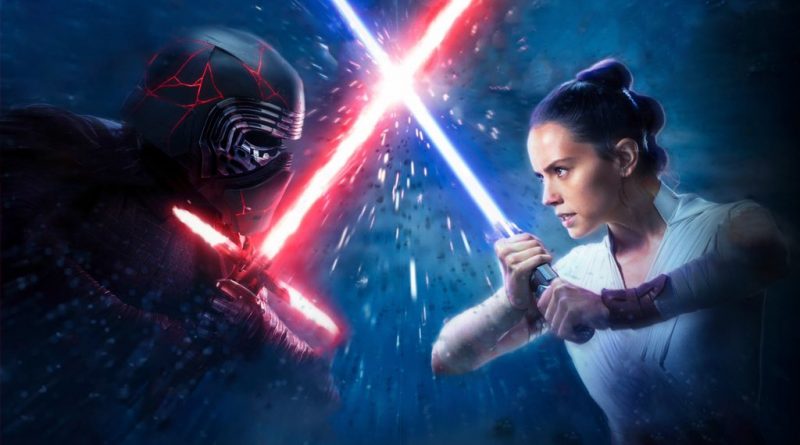 If the pattern continues, we can expect to see the trailer for Star Wars: The Rise of Skywalker at half time during Monday Night Football on ESPN this month. If that is the case, one question remains: Which Monday? 7th, 14th, 21st, 28th? Let’s take a look back at the history of the last two saga film trailers, see what you had to say in our Twitter poll, and have some fun speculating on when we’ll see the trailer, the poster, get tickets, and which movies the trailer might be attached to in theaters.

This lines up with the time frame for The Force Awakens trailer debut, and from what I heard two years ago, The Last Jedi was initially supposed to be on 10/16 until Mark Hamill’s infamous tweet about watching football on 10/9 forced their hand. My second guess would be the 21st. That is still two months before the movie opens and gives Disney three weeks separation between this and the launch of Disney+ and The Mandalorian.

(I could be wrong but) I personally rule out the 7th and 28th because I think this coming weekend will belong to retailers for Triple Force Friday, and there is no reason to bundle that push and the trailer announcement into one weekend. As far as ruling out the 28th, I think they want to keep enough distance from the Disney+ launch and final marketing leading up to The Mandalorian. If you get The Rise of Skywalker poster, trailer, and tickets out by mid-October, that gives them several weeks to market The Mandalorian without a massive shadow cast by Episode IX.

Check out the new official poster! Tune in to @ESPN’s Monday Night Football for a new look at #TheForceAwakens. pic.twitter.com/NTRWLlVyID

Even Lucasfilm Story Group’s Pablo Hidalgo took a break from deep cut pop culture references and Transformers drawings to tweet about the upcoming media marketing for the film. Though before you go crazy over his tweet, he cautioned he is merely talking about Force Friday and the Empire Magazine exclusive, not an imminent trailer release.

Okay you have read my take, now let’s see what you think about this! We polled you on Twitter and here are the results:

Attachment to a Movie in Theaters

If the trailer debuts Monday October 14, 21, or 28, it could be attached to Terminator: Dark Fate on November 1.

These are just educated guesses based on historical track records and how things typically go regarding trailers, so the result remains to be seen, but it makes a lot of sense.

Fandango and other ticket apps will likely be promoted as having tickets go on sale once the football game concludes, but don’t wait. I have walked down memory lane with fellow fans as I prepare this piece and several of them reminded me that simply refreshing their Fandango apps allowed them to get tickets before the football game even started. So be sure to check and refresh your apps early that day (though a reminder that more showings will likely appear on the schedule when the “official” ticket launch happens after the game). It is possible they learned their lesson from this and that won’t be possible this time around, but it doesn’t hurt to try right?

Will we ever reach this level of excitement again for Star Wars movies? Who knows? But I do know that these next few months will be a very exciting, special, and fun time for us Star Wars fans. So as we prepare for the end of the Skywalkers in the countdown to The Rise of Skywalker, let’s try to savor and enjoy the ride.

Shoutout to David Weiser for editing the text from the featured image! 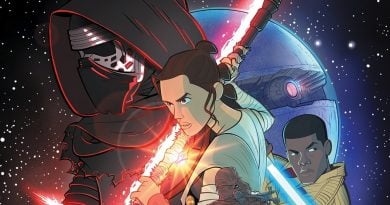 UPDATE! IDW’s The Force Awakens Adaptation Reveals Something New About the “Forceback” Scene. 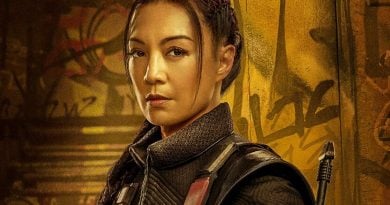 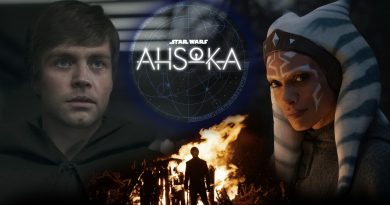