The Final Trailer for ‘The Mandalorian’ Has Arrived 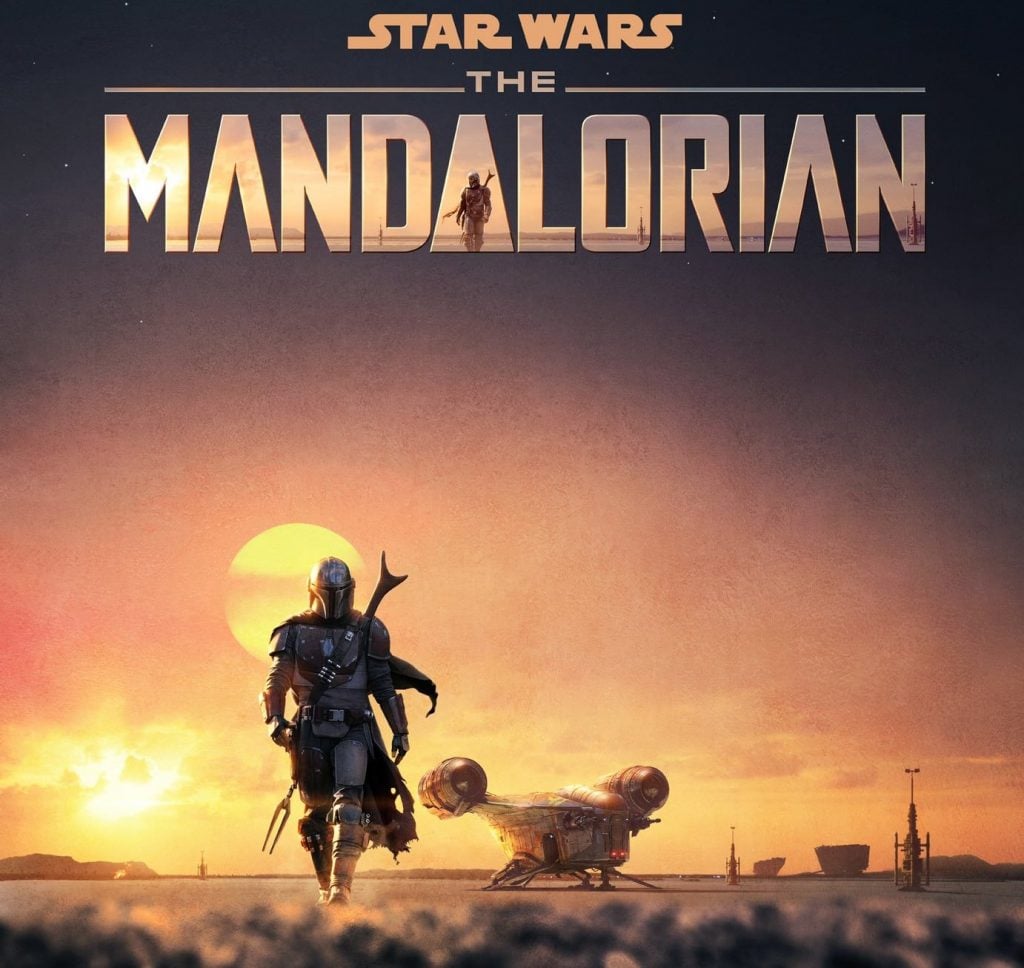 Here is the new trailer for the first ever live action Star Wars television series, The Mandalorian! The series will be exclusive to Disney Plus and is comprised of eight episodes for its first season.

Bounty hunting is a complicated profession, but watching new live action Star Wars is about to be much less complicated, as you can do so in the comfort of your home or on-the-go when Disney Plus launches on November 12. The first episode will be available to watch at launch, with the remaining seven episodes arriving on November 15, November 22, November 29, December 6, December 13, December 18, and December 27.

In typical Lucasfilm fashion, the trailer for the series does not give away much in terms of plot details (which is unsurprising, given that the first episode apparently has a huge Star Wars spoiler in it that changes the game for many stories). All that we definitively know here is that it’s set five years after the events of Return of the Jedi. However, the trailer showcases several stunning visuals for the series, which looks to be as ambitious as any Star Wars film. But don’t take our word for it – check it out below!

The Mandalorian is written by showrunner Jon Favreau, alongside Dave Filoni, Rick Famuyiwa, and Christoph Yost. The series is directed by Filoni, Famuyiwa, Deborah Chow, (who is slated to direct the untitled Obi-Wan Kenobi series), Bryce Dallas Howard, and Taika Waititi (who will also play the bounty hunter IG-11 on the series). The show’s cast includes Pedro Pascal as The Mandalorian, Gina Carano as Cara Dune, Giancarlo Esposito as Moff Gideon, and Carl Weathers as Greef Carga. Other cast members include Nick Nolte, Emily Swallow, Werner Herzog, Ming-Na Wen, and Bill Burr. A second season has been greenlit and is currently filming, with Weathers and Favreau directing episodes. The show is executive produced by Favreau, Filoni, Colin Wilson, and Lucasfilm President Kathleen Kennedy. Greg Fraiser handles cinematography while Ludwig Göransson provides the musical score.

The Mandalorian debuts on November 12, the date Disney Plus officially launches in the United States, Canada, the Netherlands. The service will launch on November 19 in Australia and New Zealand. Launch dates for subsequent regions happening have yet to be revealed, but Western Europe expected to get the service early next year; it is expected that Disney Plus will be virtually global by the end of its second full year.