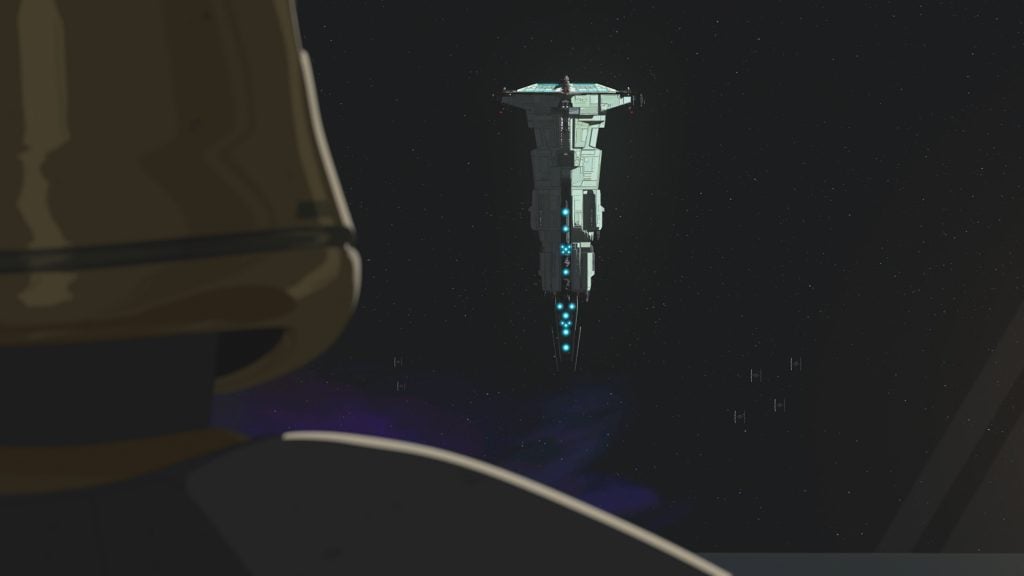 The next episode of Star Wars Resistance, “The Engineer”, airs on SUNDAY, NOVEMBER 3 at 6pm ET/PT on Disney XD and 10pm ET/PT on Disney Channel. We were sent a new clip and some cool images from the upcoming episode which have Kaz and Neeku meeting an engineer named Nena, a recent survivor of a First Order attack.

In “The Engineer,” Kaz and Neeku discover Nena, a Nikto engineer in need of assistance, who barely escaped a First Order attack.

The new episode – “The Engineer” – will also be available SUNDAY, NOVEMBER 3rd (12:01 a.m. PT) on the DisneyNOW app and Disney Channel VOD, giving kids and families access to the series wherever and whenever they want to watch. 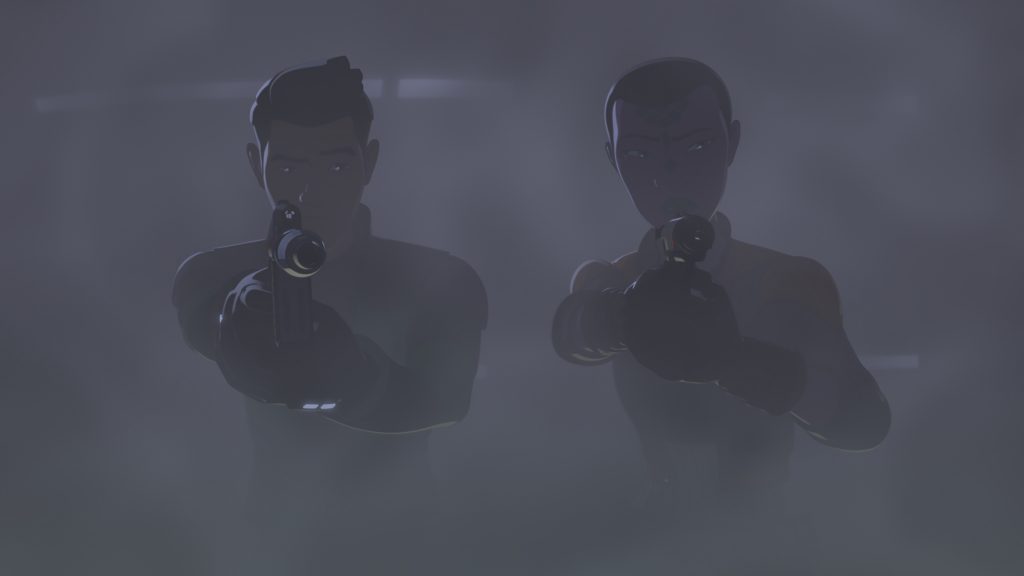 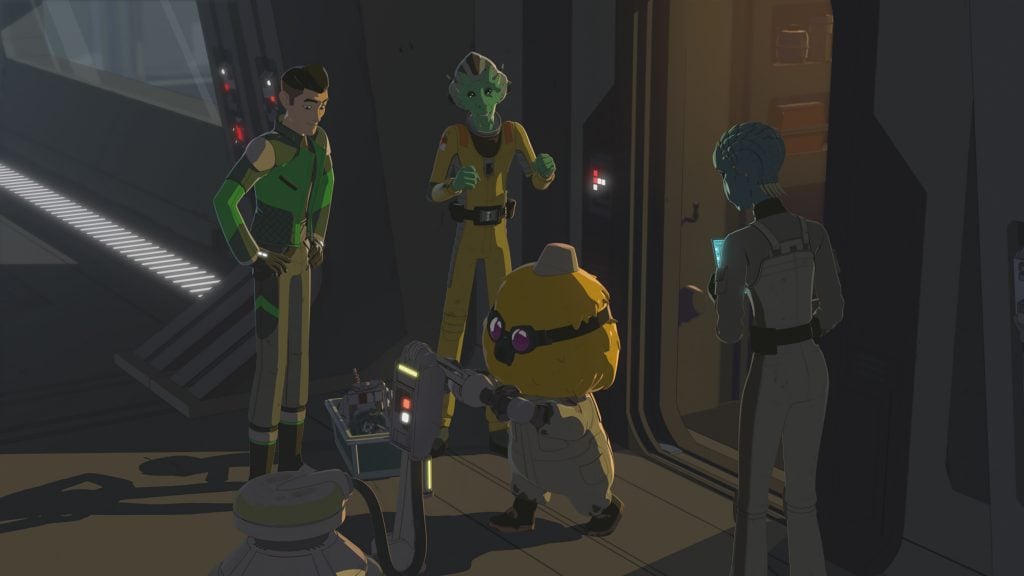 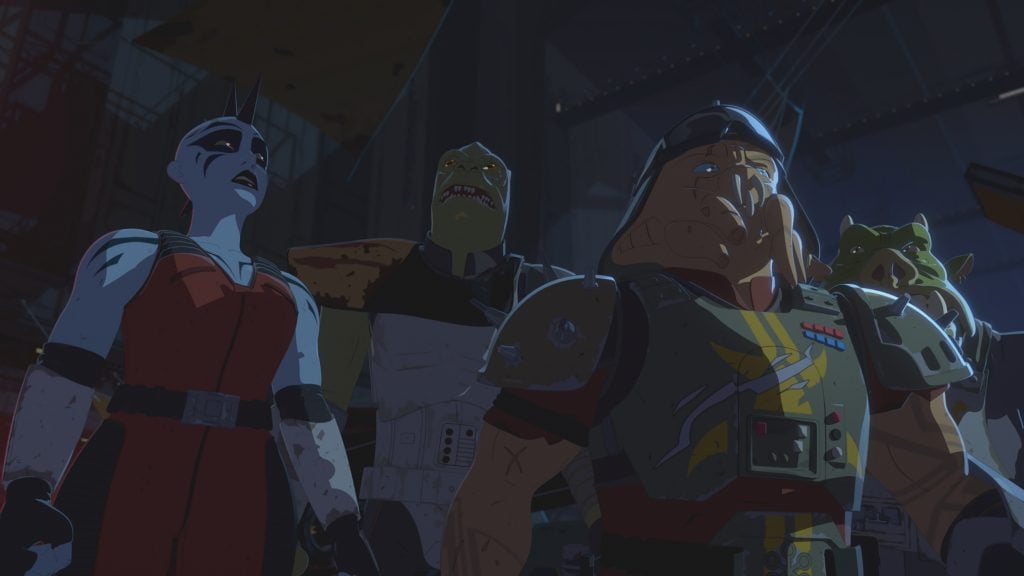 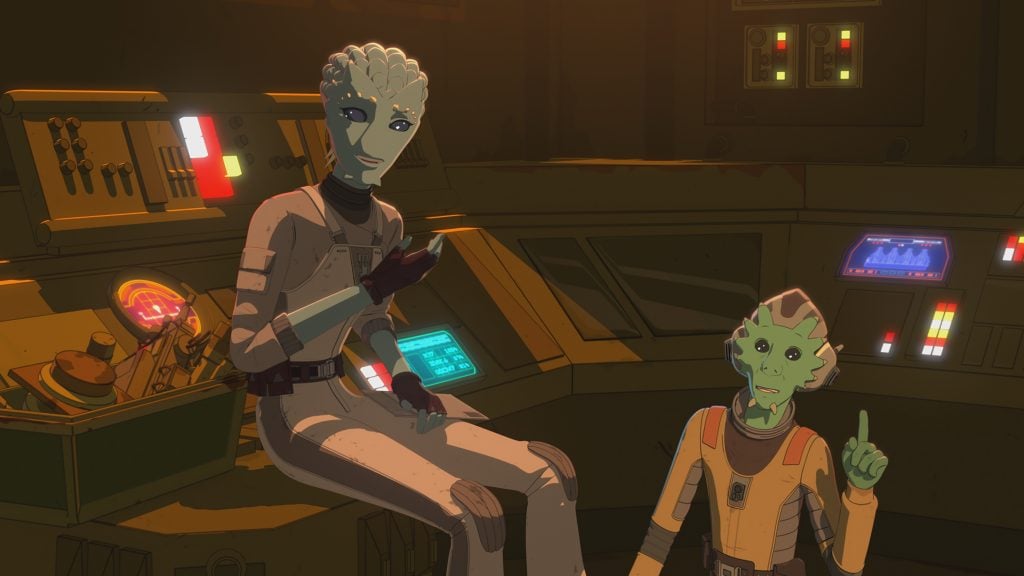 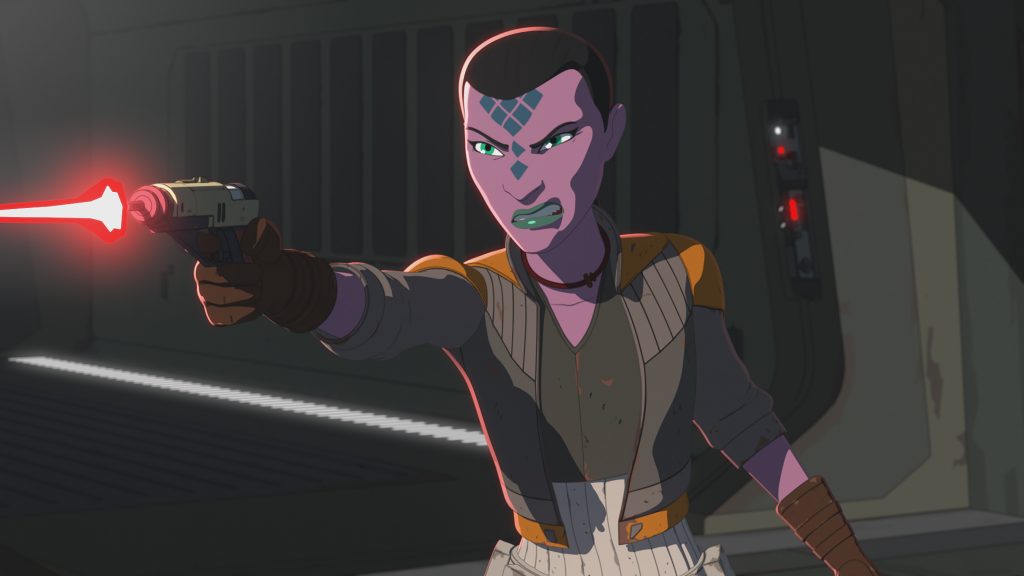