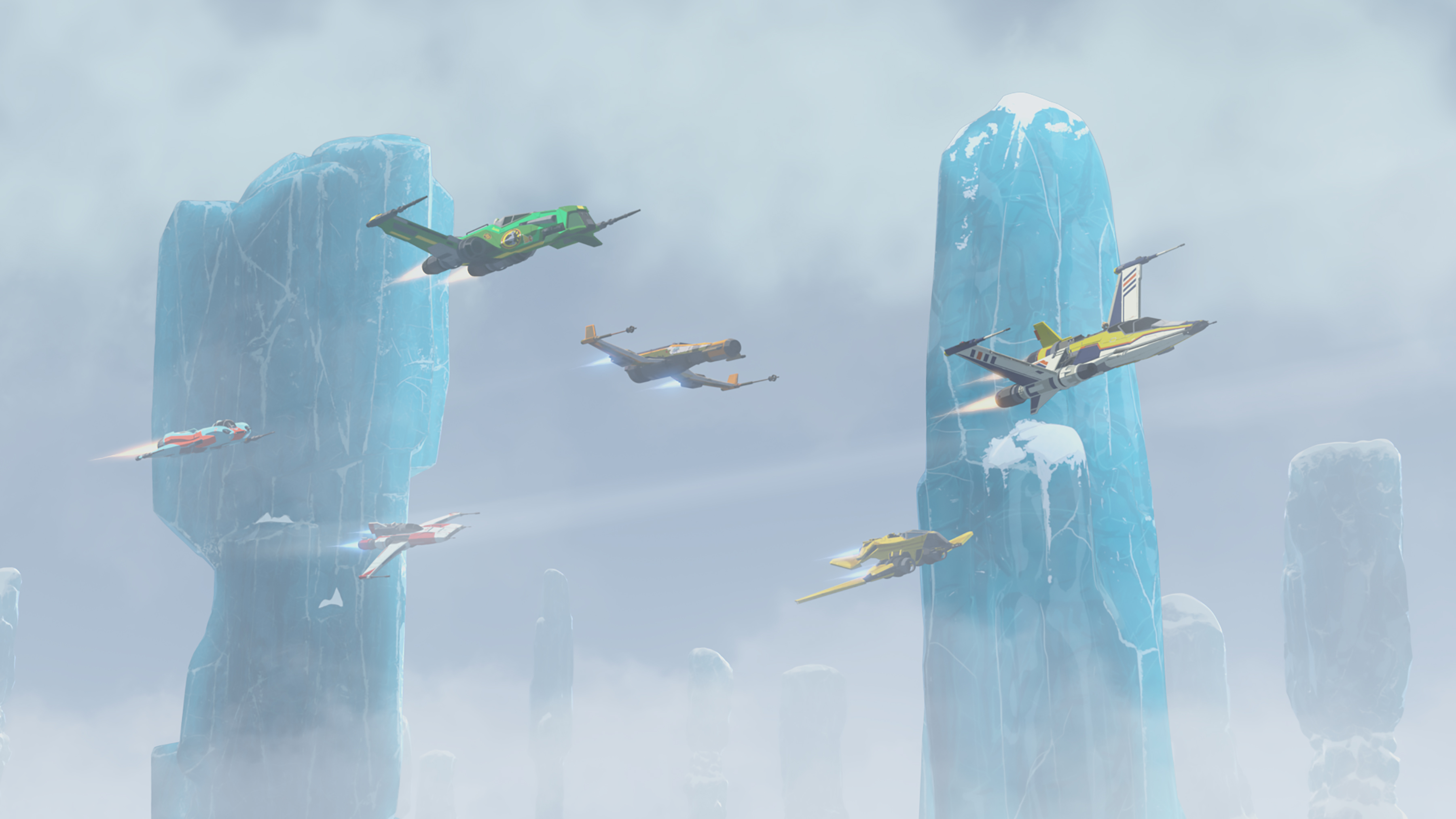 The next episode of Star Wars Resistance, “Live Fire”, airs on SUNDAY, OCTOBER 20 at 6pm ET/PT on Disney XD and 10pm ET/PT on Disney Channel. We were sent a new clip and some cool images from the upcoming episode which has Kaz joining the Aces and Yeager who hopes to train them to become better pilots.

In “Live Fire,” Kaz officially joins the Aces, as does Yeager – who trains them to become better combat pilots. Meanwhile, Tam learns what it’s like to be a First Order pilot.

The new episode – “Live Fire” – will also be available SUNDAY, OCTOBER 20th (12:01 a.m. PT) on the DisneyNOW app and Disney Channel VOD, giving kids and families access to the series wherever and whenever they want to watch.

And some official screenshots from this episode: 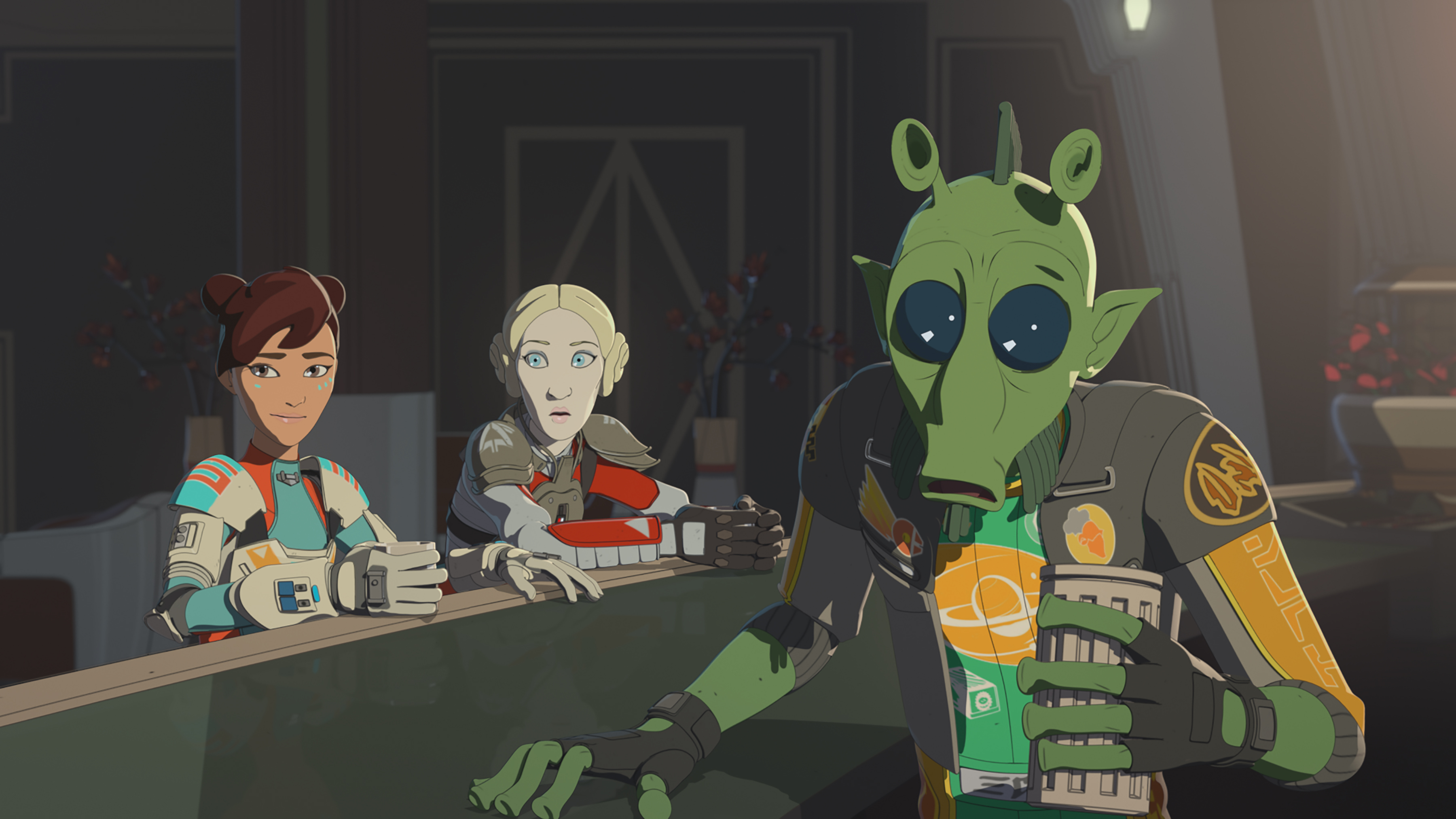 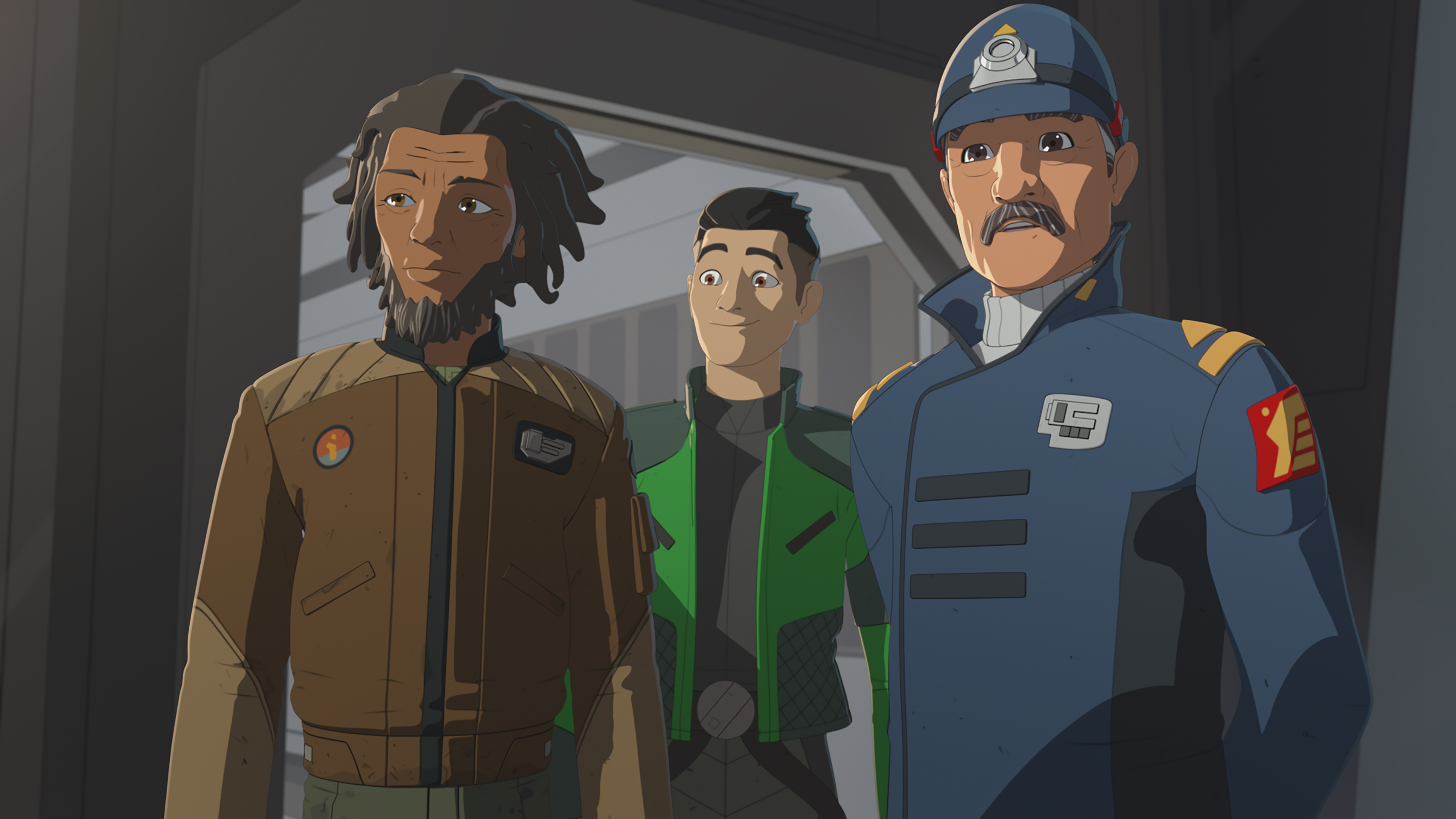 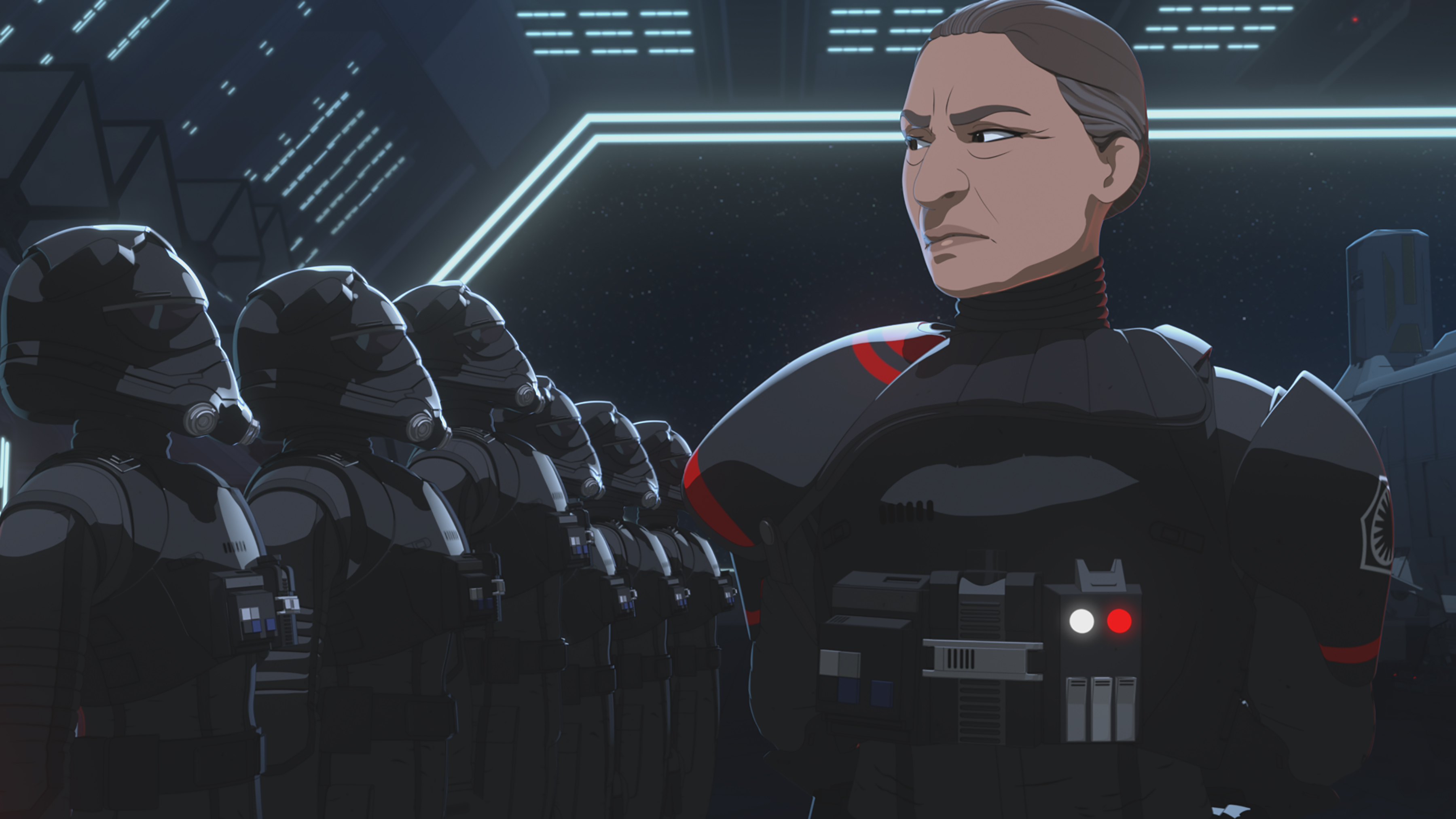 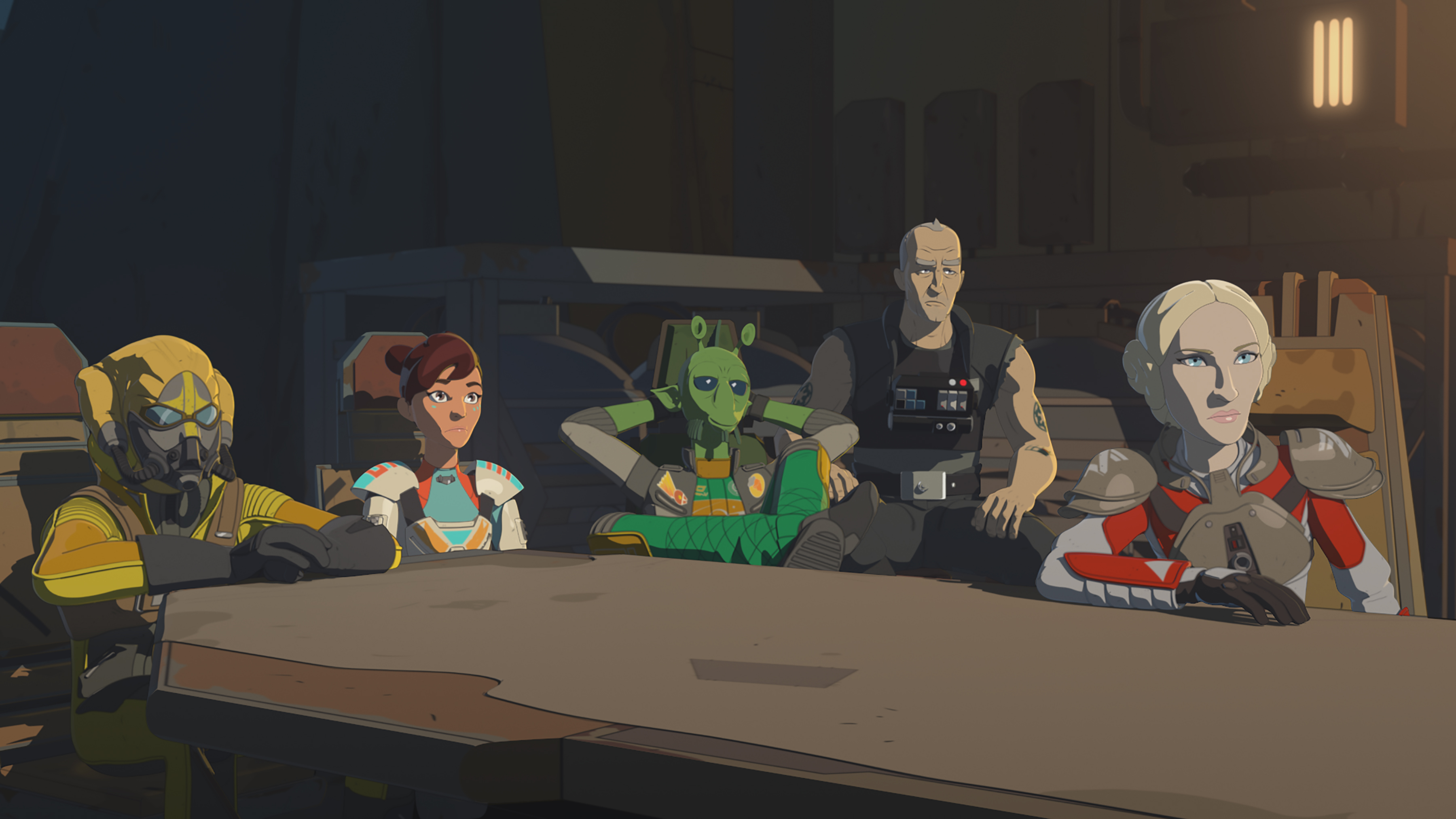 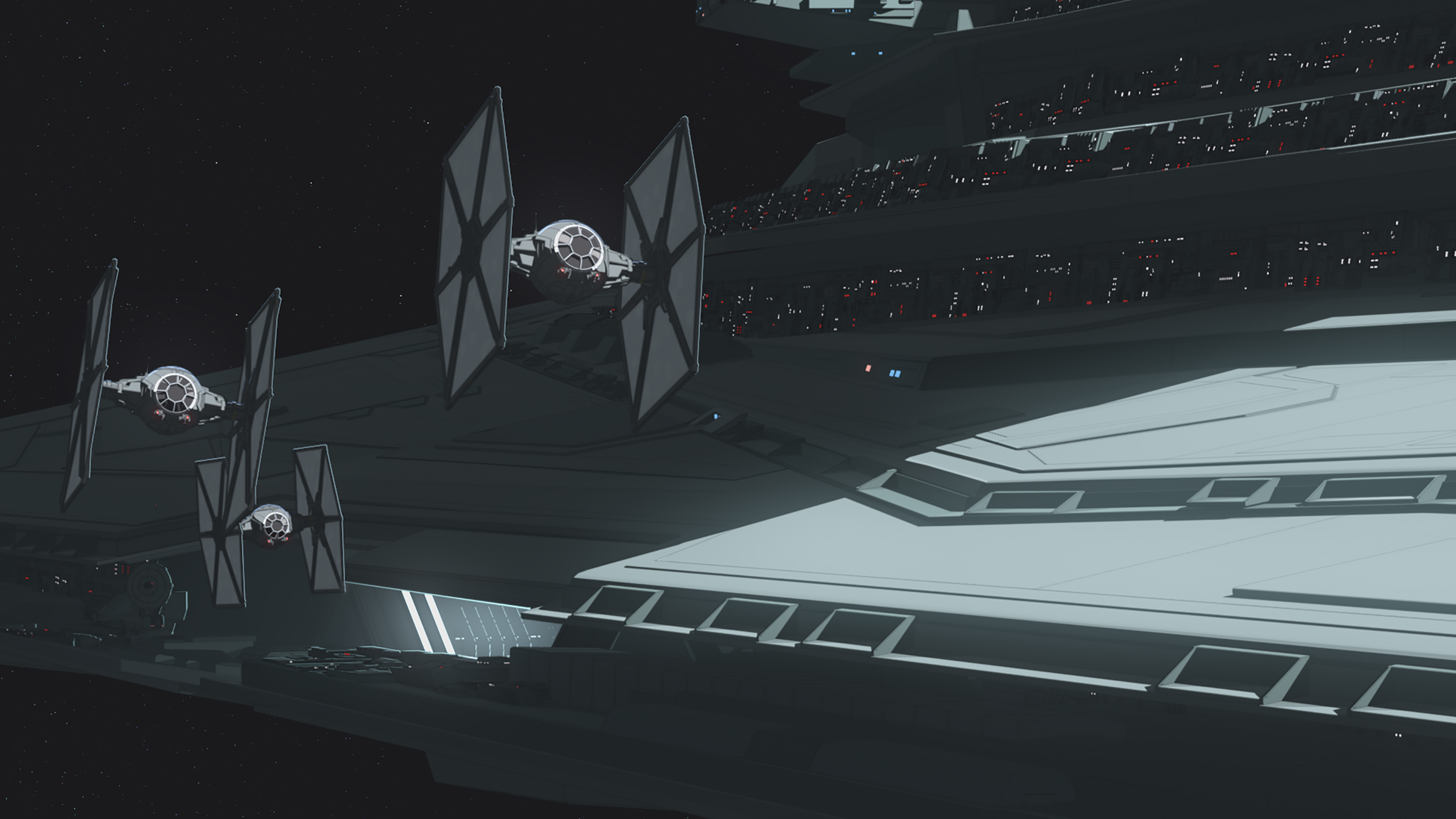 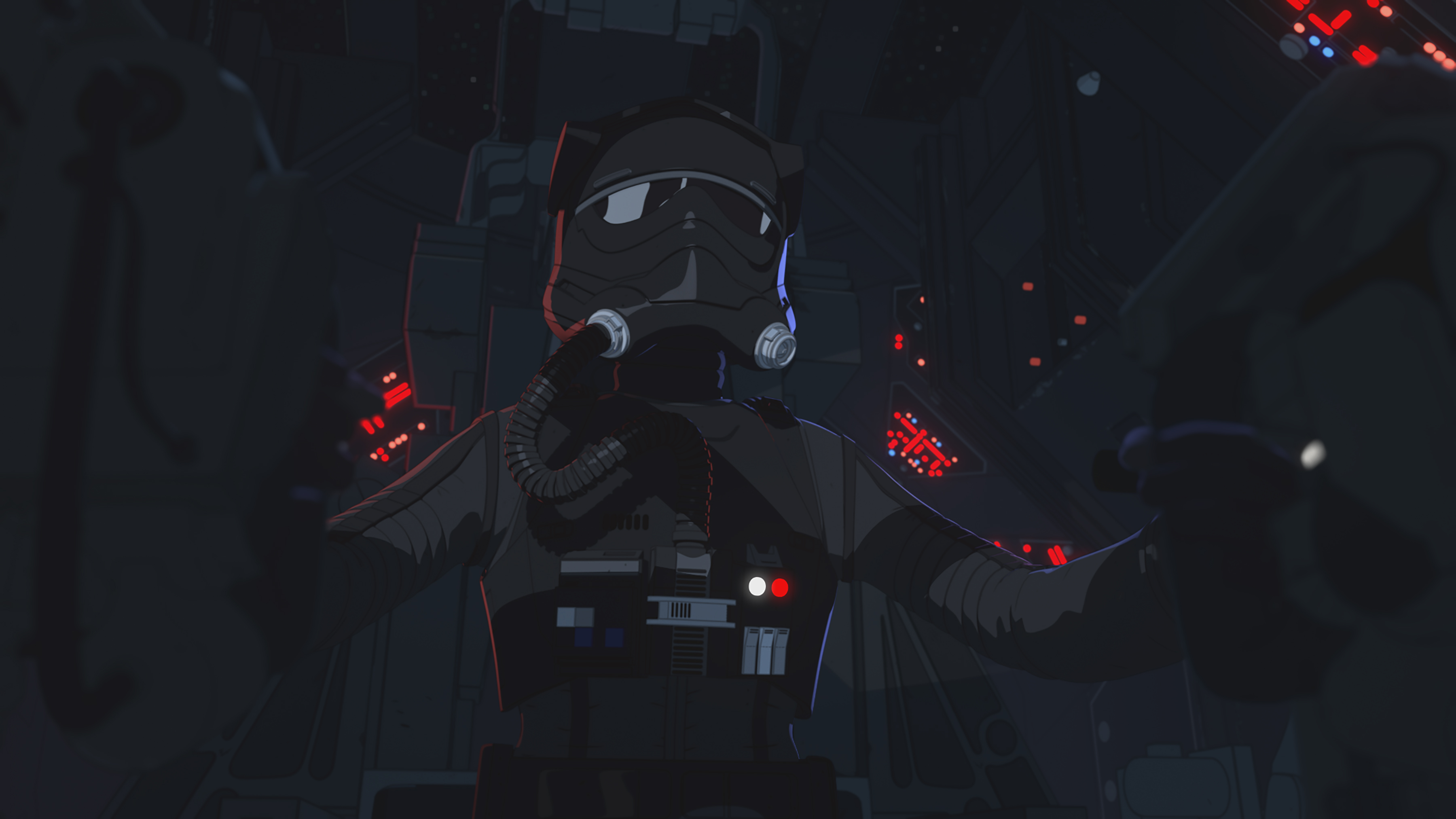 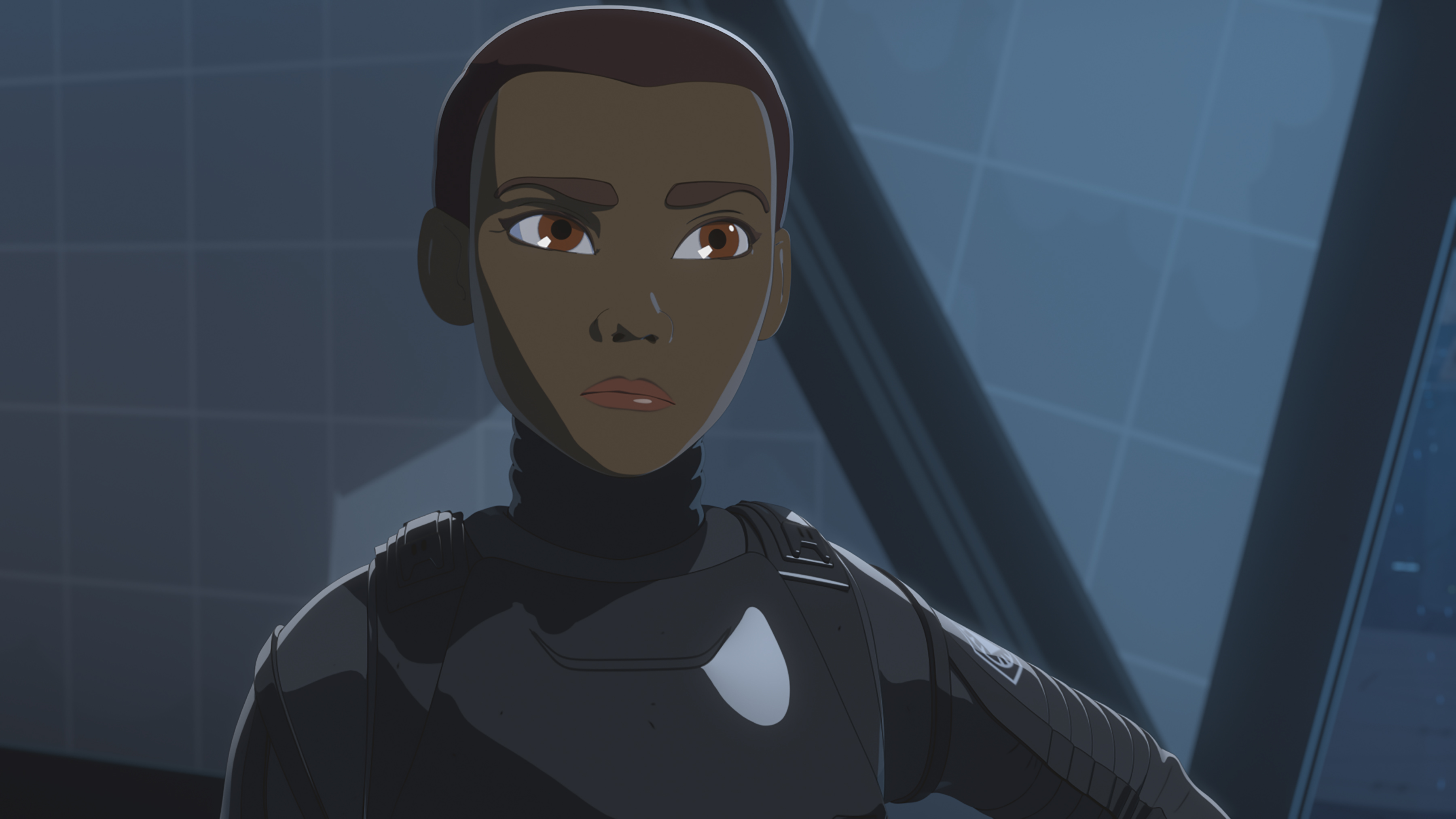 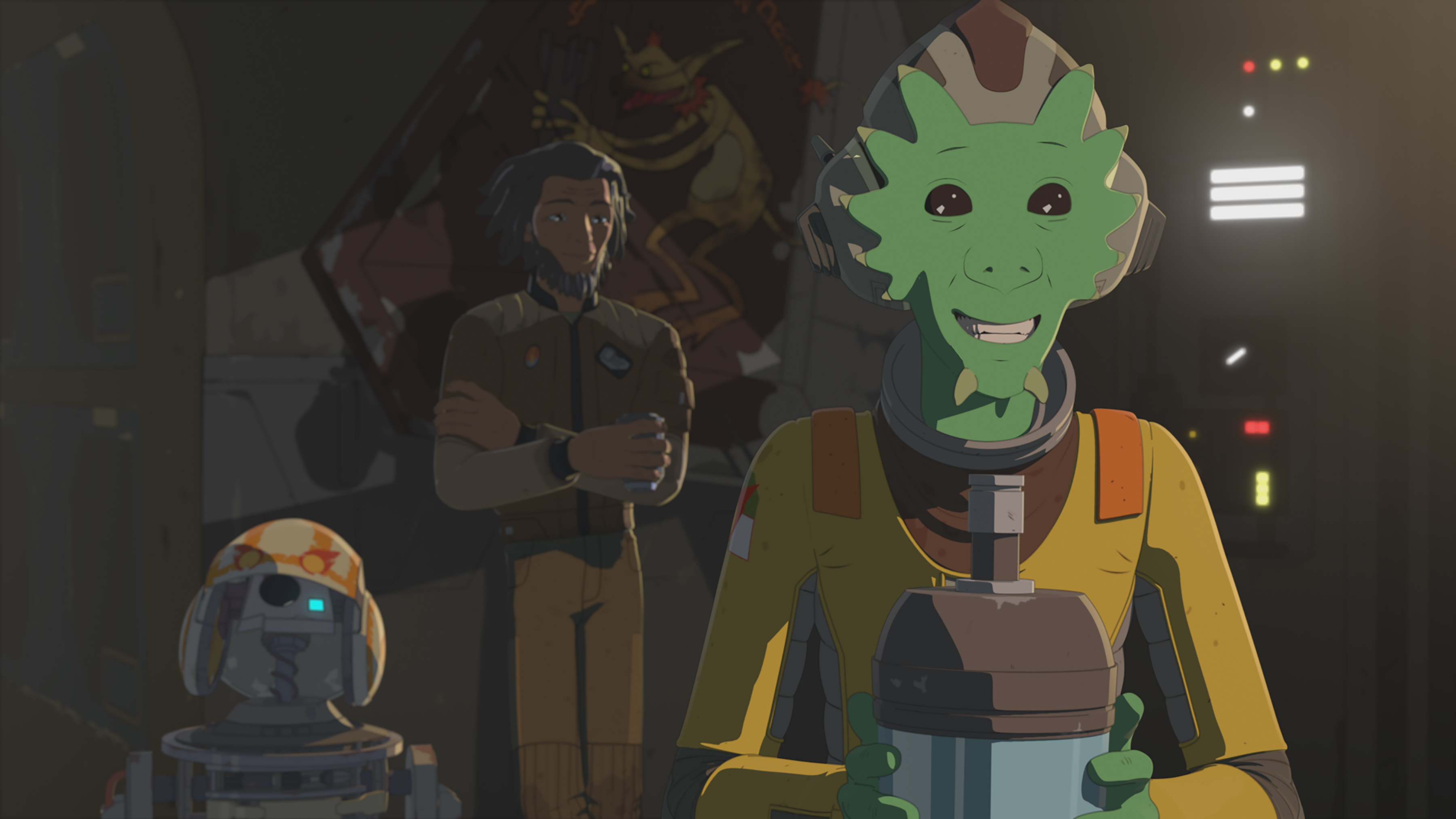