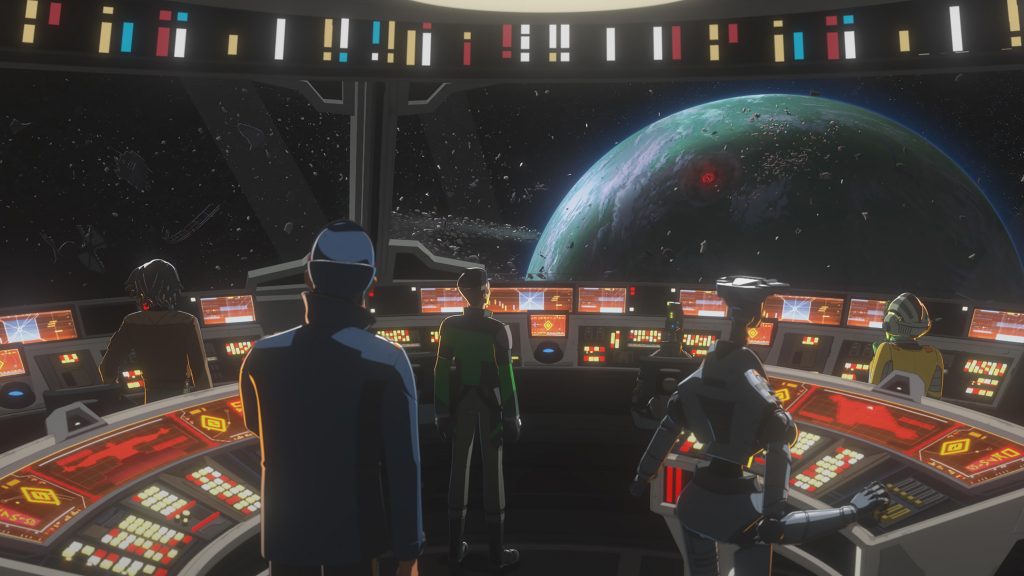 The next episode of Star Wars Resistance, ” A Quick Salvage Run”, airs on Disney XD (6pm ET/PT) and on the Disney Channel (10pm ET/PT) this Sunday. We were sent a new clip and some cool images from the upcoming episode which has Kaz and crew desperate for hyperfuel and looking for it in enemy territory.

In “A Quick Salvage Run,” The Colossus is in dire need of hyperfuel, and Kaz suggests they take it from a downed First Order ship. However, the salvage mission is compromised when the First Order shows up.
The new episode – “A Quick Salvage Run” – will also be available SUNDAY, OCTOBER 13th (12:01 a.m. PT) on the DisneyNOW app and Disney Channel VOD, giving kids and families access to the series wherever and whenever they want to watch.

The first episode of season 2 was also posted to the Star Wars Kids YouTube channel after it initially aired. We are not sure if this will continue, as we noticed only parts 1 and 2 of the season 1 debut are posted on that channel. If we find out, we’ll update you! 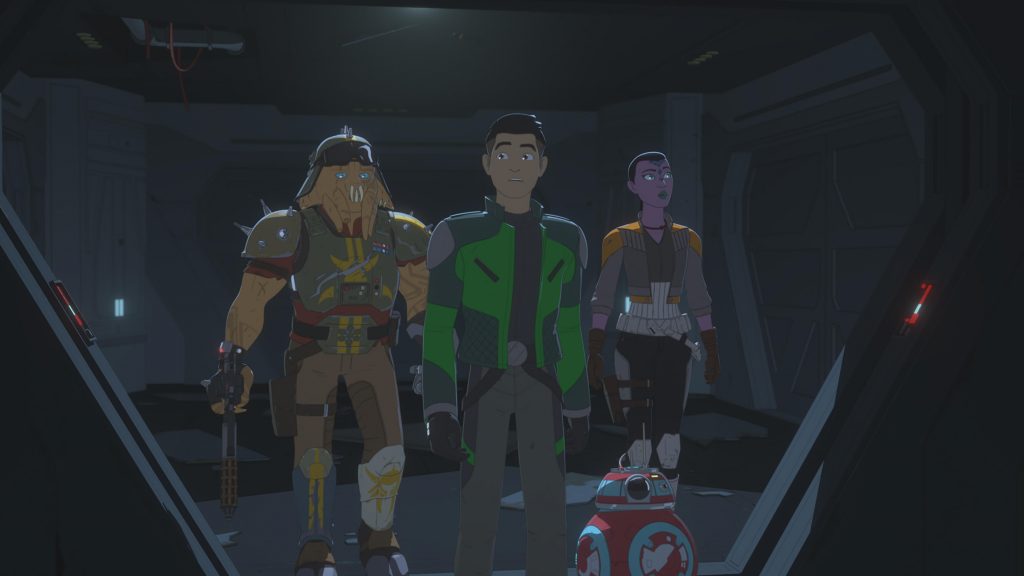 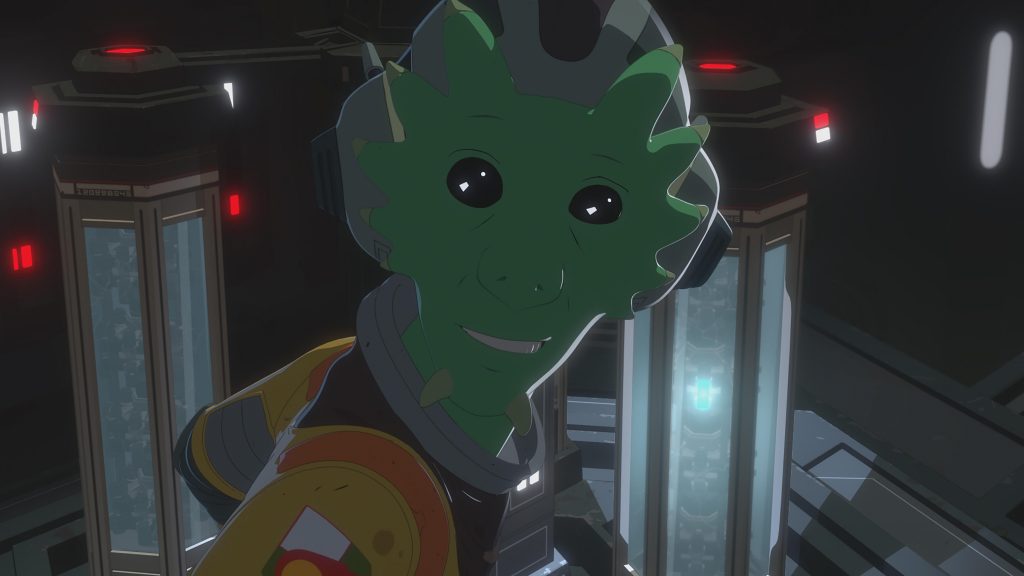 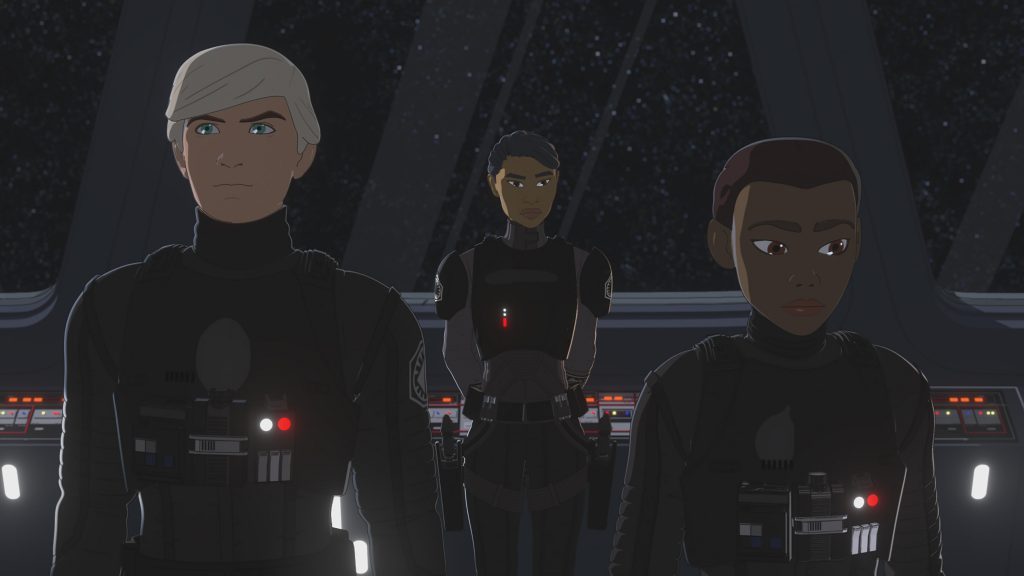 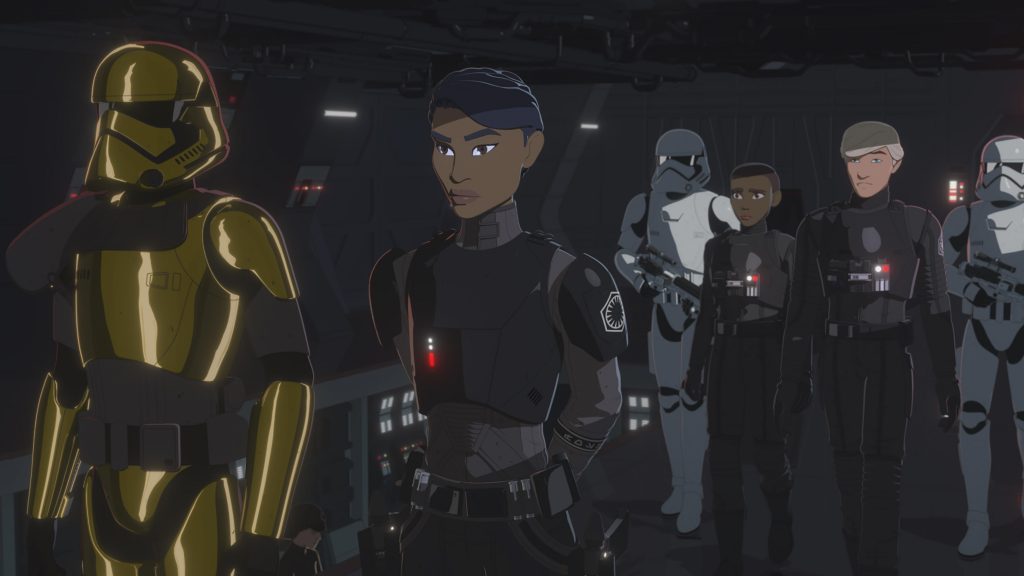 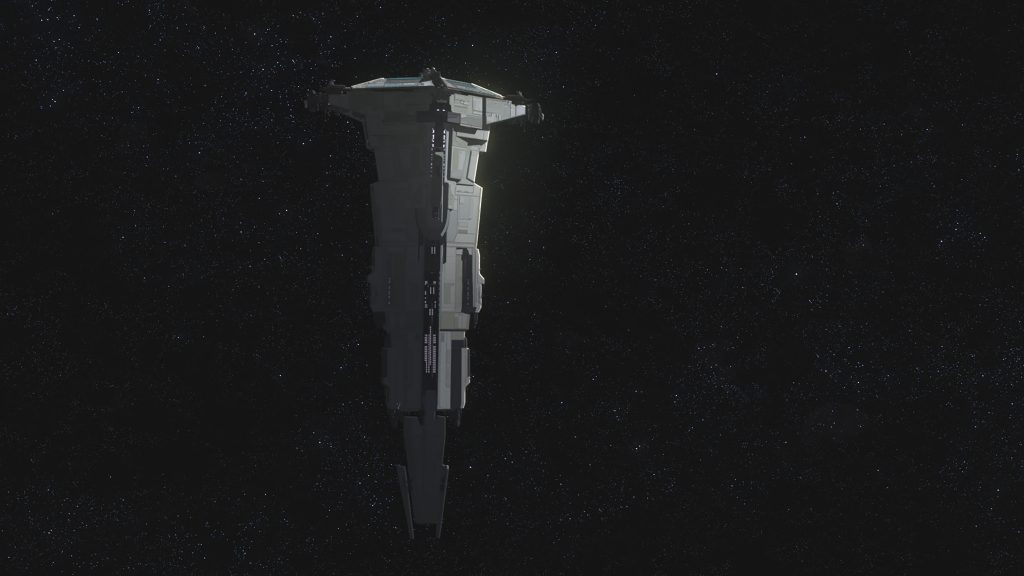 Doesn’t look like your typical stop at the gas station for Kaz and company as Star Wars Resistance season 2 refuels this Sunday!