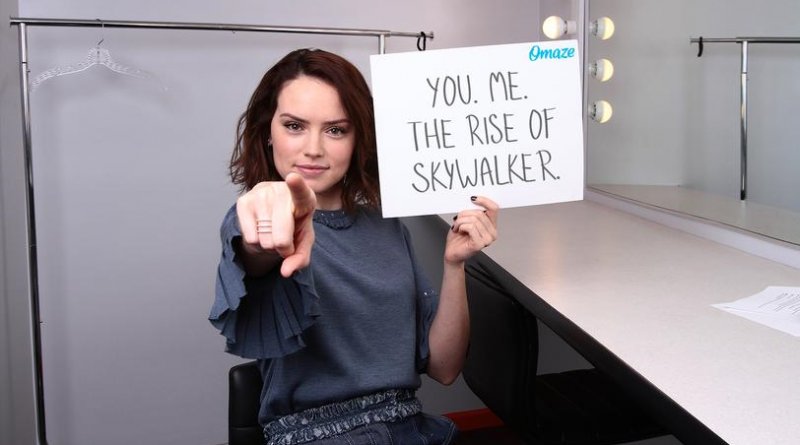 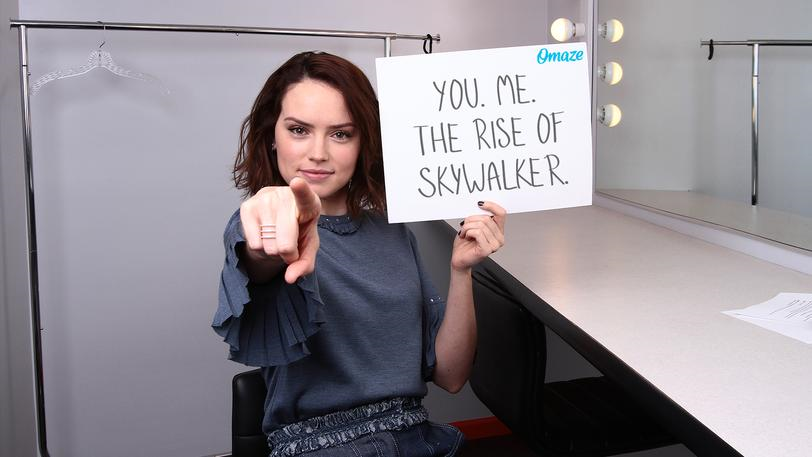 Omaze is teaming up with Daisy Ridley and Adam Driver to offer fans the chance to attend the LA Premiere of The Rise of Skywalker whilst supporting two fantastic causes.


Do you feel the pull to the light? If you do then you won’t want to miss the chance to attend the premiere of The Rise of Skywalker with the heroine of the sequel trilogy, Daisy Ridley.

“Three trilogies, 42 years and countless unforgettable moments later… the Skywalker saga is about to come to a thrilling conclusion in Star Wars: The Rise of Skywalker. And you’re going to the world premiere as Daisy Ridley’s VIP guest! That means you and a friend will get flown out (in less than twelve parsecs) to Los Angeles. You’ll skywalk the red carpet. You’ll join Daisy for an awesome picture. And you’ll see the story of a generation come to an end before anyone else. May the Force be with you! Flights and hotel included.”

By entering for a chance to win this experience you’ll be helping GEANCO save and transform lives in Nigeria, providing scholarships, orthopedic surgeries, and maternal and infant health programs.

Or perhaps you lean more towards the dark side? In that case Omaze are offering you the chance to attend the premiere with Adam Driver. And they’re even throwing in your own crossguard lightsaber, signed by the Supreme Leader himself, and invites to the exclusive after-party!

And if you’re unsure what to wear for this red carpet event, Adam has some fashion tips that you might find useful.

“Get your ominous black cape dry cleaned, because you’re going to the world premiere of Star Wars: The Rise of Skywalker… as Adam Driver’s VIP guest! That’s right: You and a (very lucky) friend will get flown out to Los Angeles, walk the red carpet and be among the first to see the Skywalker saga come to a thrilling conclusion. And when the credits roll and the movie ends, the party really gets started—because you’re ALSO going to the exclusive, invite-only after-party! At the end of it all, you’ll even go home with a crossguard lightsaber signed by Adam himself, so you can remember this night forever. May the Force be with you! Flights and hotel included.”

Entries for this experience support Adam’s own Arts in the Armed Forces, a non-profit organization aimed at bringing a free, high quality, arts program to active-duty service members, veterans, military support staff, and their families around the world.

You can enter the Daisy Ridley experience here and the Adam Driver experience here. Or just enter both! Entries are open until December 1st at 23:59 PT with the winners to be announced on or around December 13th. The date of the LA Premiere has not yet been announced.

For international fans the Omaze experiences are open to everyone around the world except for Belgium, Cuba, Iran, Iraq, Italy, North Korea, Singapore, Sudan, Syria, and  Thailand. Whilst flights are included as part of the experience you must have a valid passport and be available to travel to LA for the premiere.

Good luck everyone, and may the Force be with you. 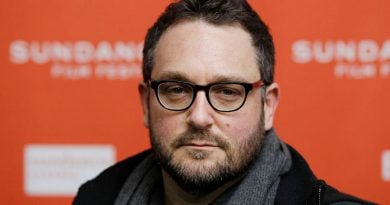 Colin Trevorrow on ‘The Rise of Skywalker’, John Boyega Talks Finn and Rey 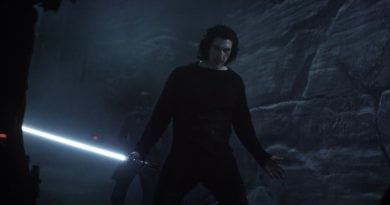 Were Major Changes Made to ‘The Rise of Skywalker’ in the Editing Room? 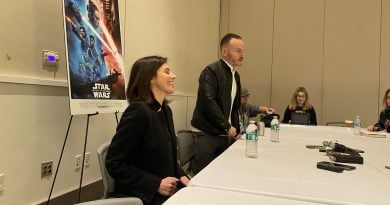