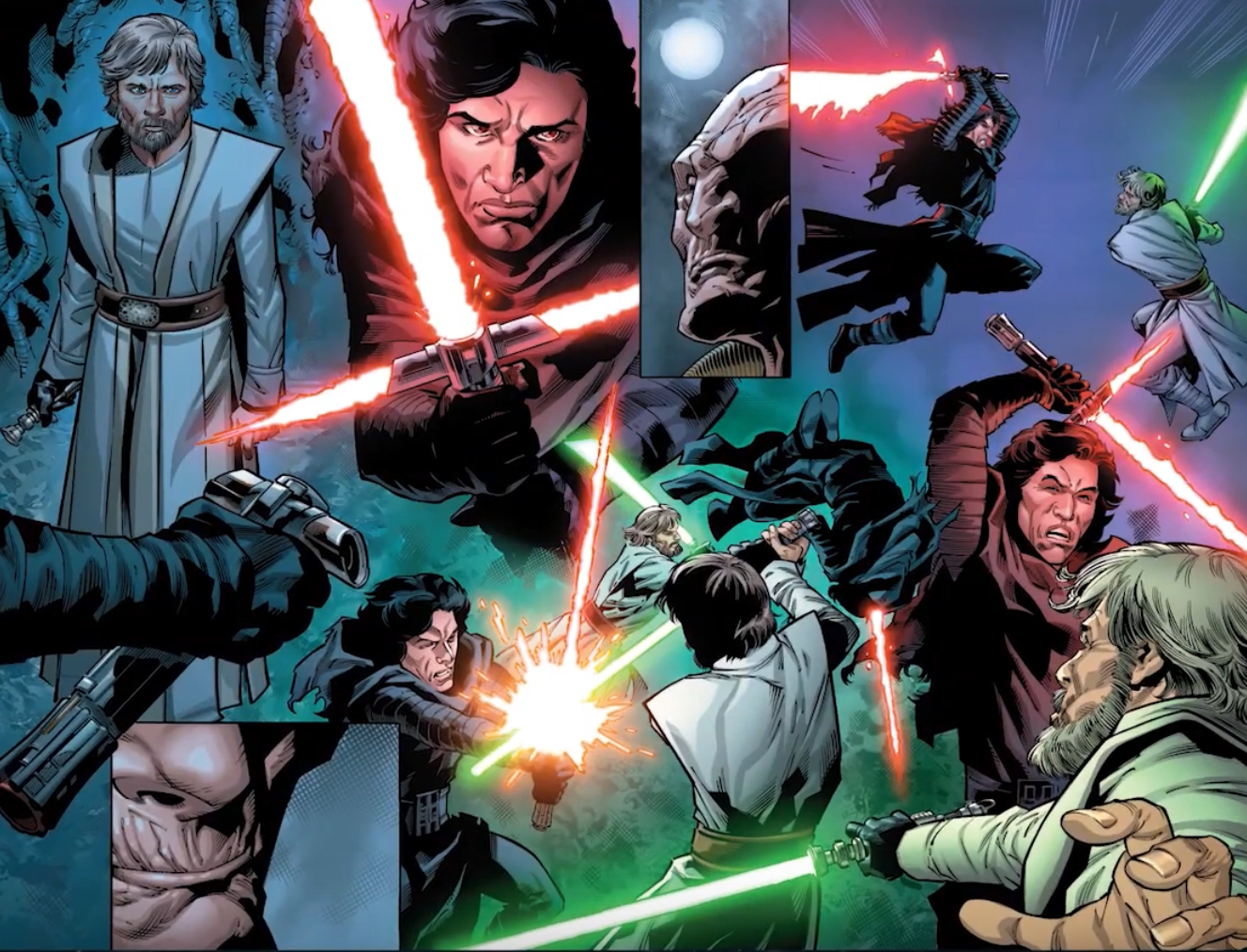 On this week’s episode of The Star Wars Show, Anthony Carboni talks with the cast of Star Wars: The Rise of Skywalker at D23, and we also get an exclusive look at Kylo Ren in Marvel’s Age of Resistance – Supreme Leader Snoke #1. Plus new LEGO Star Wars game is announced, and more info on how you can get the music from Oga’s Cantina in Star Wars: Galaxy’s Edge is revealed.

You can check out StarWars.com’s preview of Age of Resistance – Supreme Leader Snoke #1 with several very cool pages from the comic here.

It’s interesting to see Kylo led by Snoke to a similar trial that his uncle had before on the same planet. 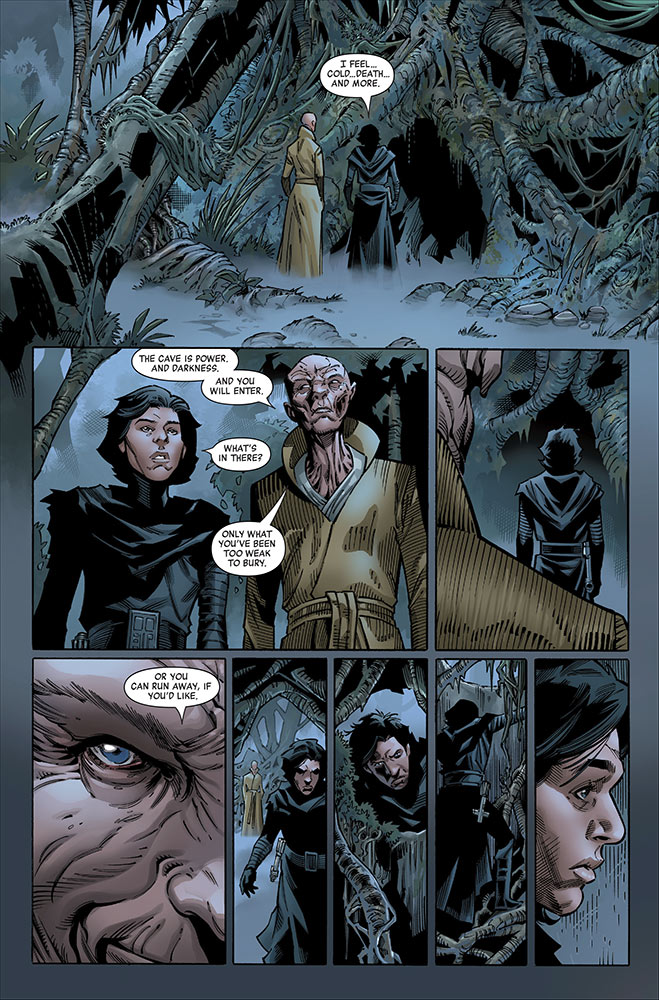 Age of Resistance — Supreme Leader Snoke #1 is written by Tom Taylor with art by Leonard Kirk and will hit shelves on September 11.