‘The Mandalorian’ Will Delve Into the Backstory of The First Order

Fans wondering how The Mandalorian may, if at all, connect to the sequel trilogy can wonder no more. Entertainment Weekly has revealed that the first live-action Star Wars streaming series will delve into the origins of The First Order.

In an interview with Entertainment Weekly, Jon Favreau and Dave Filoni get into the logical understanding that empires do not just evaporate. Remnants exist, and while a free galaxy struggles to establish a new republic, scattered pieces of a generational-dominating empire can begin putting things back together and start over.

“This doesn’t turn into a good guy universe because you blew up two Death Stars. You get that the Rebels won and they’re trying to establish a Republic, but there’s no way that could have set in for everybody all at once. You have in a Western where you’re out on the frontier and there might be Washington and they might have some marshals, but sometimes good luck finding one.” 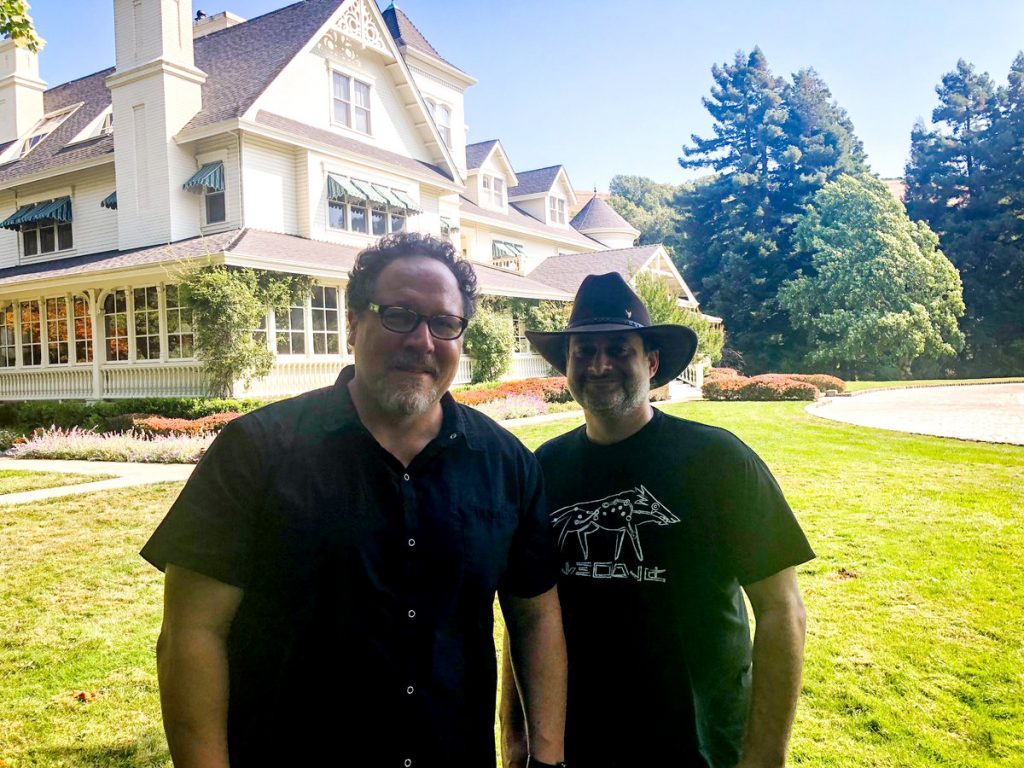 “Also, what could happen in the 30 years between celebrating the defeat of the Empire and then the First Order? You come in on Episode VII, [the First Order are] not just starting out. They’re pretty far along. So somehow, things weren’t necessarily managed as well as they could have been if [the galaxy] ended up in hot water again like that.” 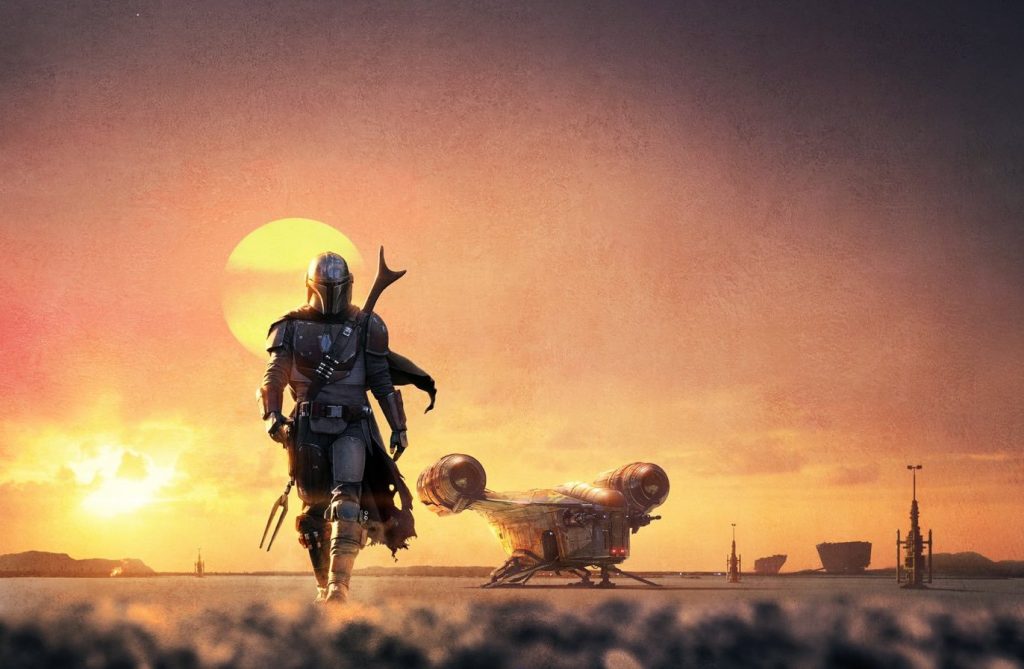 This is an interesting element added into the mix for The Mandalorian. It will be curious to see just how much Favreau dabbles into the dawn of the First Order. Is it possible we see a character like Brendol Hux in live action? We’ll find out when The Mandalorian debuts in a little over two months!