The Art of Star Wars: Jedi Fallen Order Details and Images Revealed, Including a Limited Edition 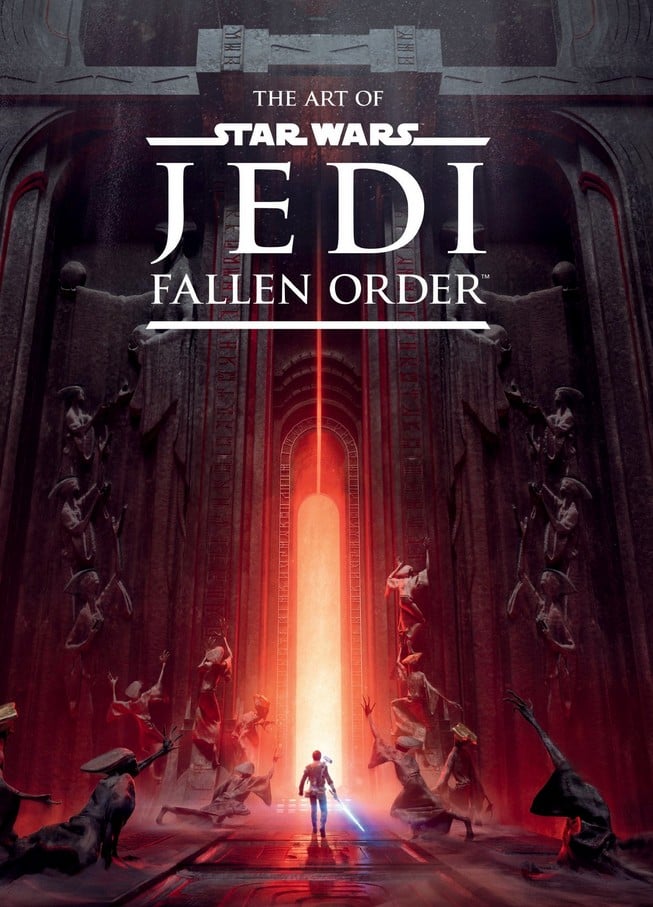 A tradition for Star Wars projects is the accompanying “Art of” books that take fans inside the visual creation of movies, series, and games from a galaxy far, far away. The next project to get that treatment is the upcoming video game Jedi: Fallen Order, to which new details and images have been revealed.

The official EA Star Wars Twitter account has revealed, via IGN, that a limited edition of The Art of Star Wars: Jedi Fallen Order will be released on November 20 for a retail price of $79.99. If you don’t care about limited editions, the standard version of the book will be a more modest $39.99.

Both versions of the book can be pre-ordered now on Amazon here.

Like all “Art of” Star Wars books, this one will take you into how the game’s look developed and evolved from early concept stages through production. From IGN:

Featuring detailed concept art of the all-new characters, weapons, equipment, and location that will be featured in Star Wars Jedi: Fallen Order, the Art book will also contain a behind-the-scenes look at the production of the game, complete with artist’s commentary. 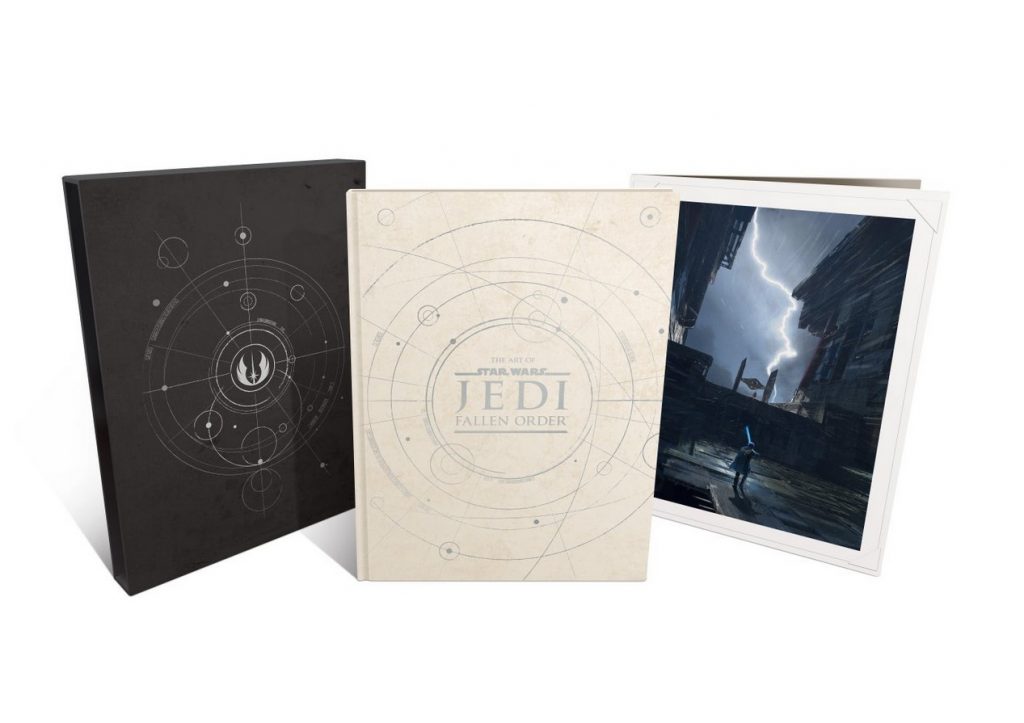 The main difference between the limited edition and the standard is a cover and slipcase inspired by ancient Jedi tomes and an exclusive gallery-quality lithograph.

Here are some of the photos featured in both versions of the book. 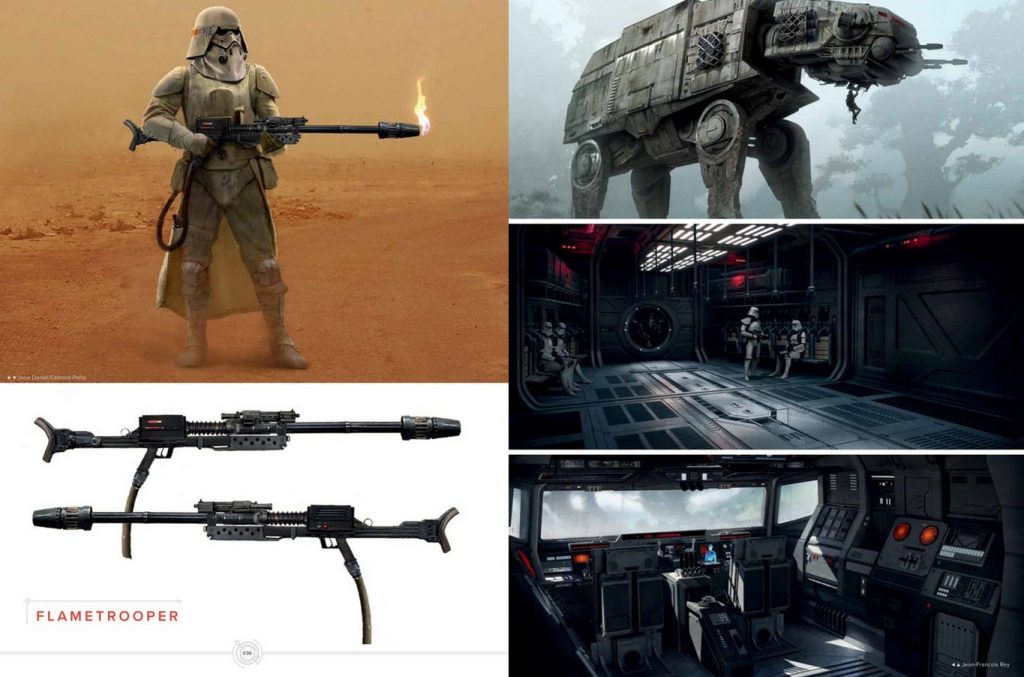 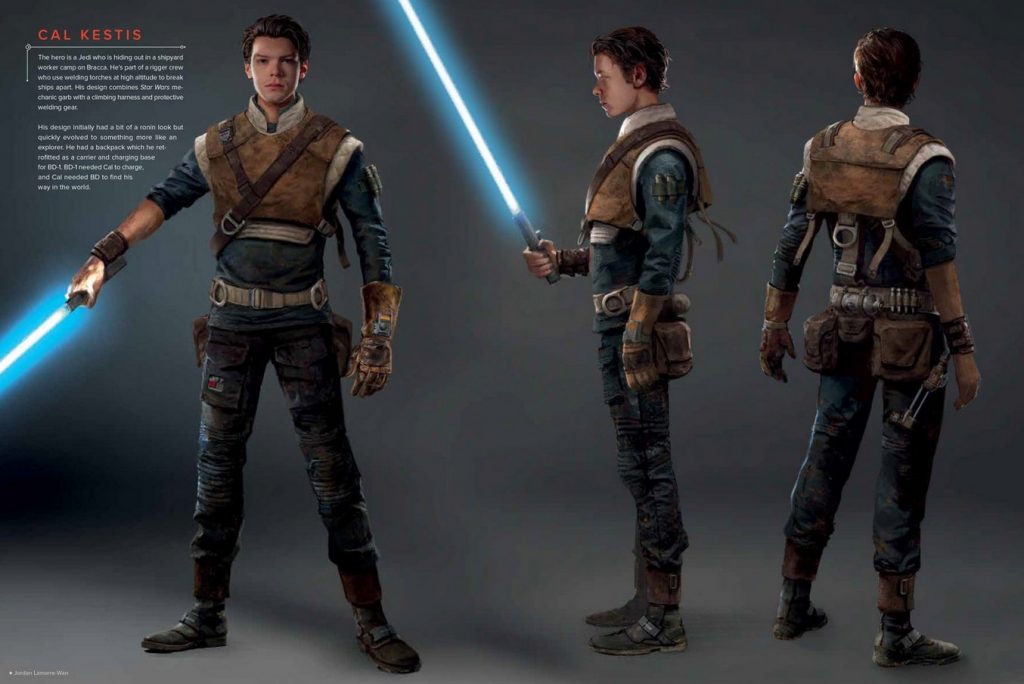 Star Wars: Jedi Fallen Order will be available for Xbox One, Playstation 4, and PC on November 15.