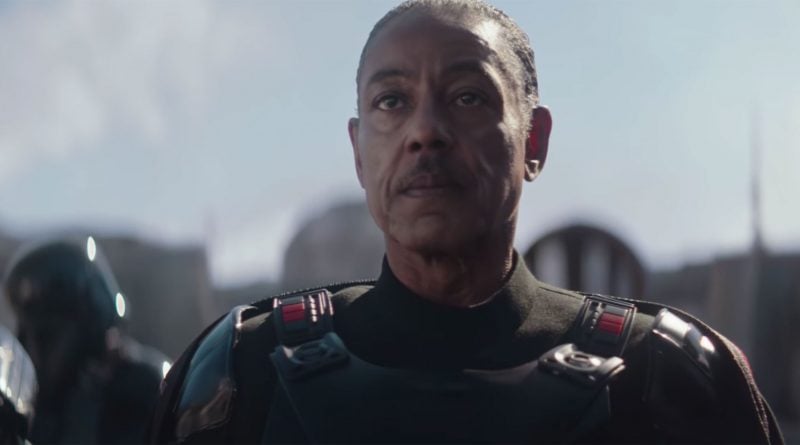 The Mandalorian, set five years after the events of Return of the Jedi, features a number of shady characters among its ensemble, but Giancarlo Esposito’s Moff Gideon might just be the worst of them. In a new interview, Esposito explains that his enforcer for a defeated Empire is no less dangerous with fewer resources.

IGN managed to speak with Esposito at Disney D23 to speak about his character, described as “a soldier of the fallen Empire who has achieved a position of power in the aftermath of the Battle of Endor” to the website. And as Esposito describes Gideon, the Imperial Remnant doesn’t seem to think highly of the bounty hunting community, seeing them as a source of unwanted competition:

“The Empire has basically fallen, so their relationship with bounty hunters is a little tenuous. I think they want to extinguish them, because they create disorder. [The bounty system] means [that there’s money] not coming to them. We want to tax that a little bit. So it will be interesting to see what happens out of that relationship… We all need order in our world, and this is an Empire that has fallen. It has no order.”

Esposito kept quiet about his character alignment, going with the general argument that whether or not he could be seen as good or evil depended on the perspective of the person interacting with him, and the audience watching. It’s pretty clear that the titular nameless Mandalorian that we’ll be following is going to be a much grittier, less heroic protagonist than we are used to seeing in the realm of Star Wars. 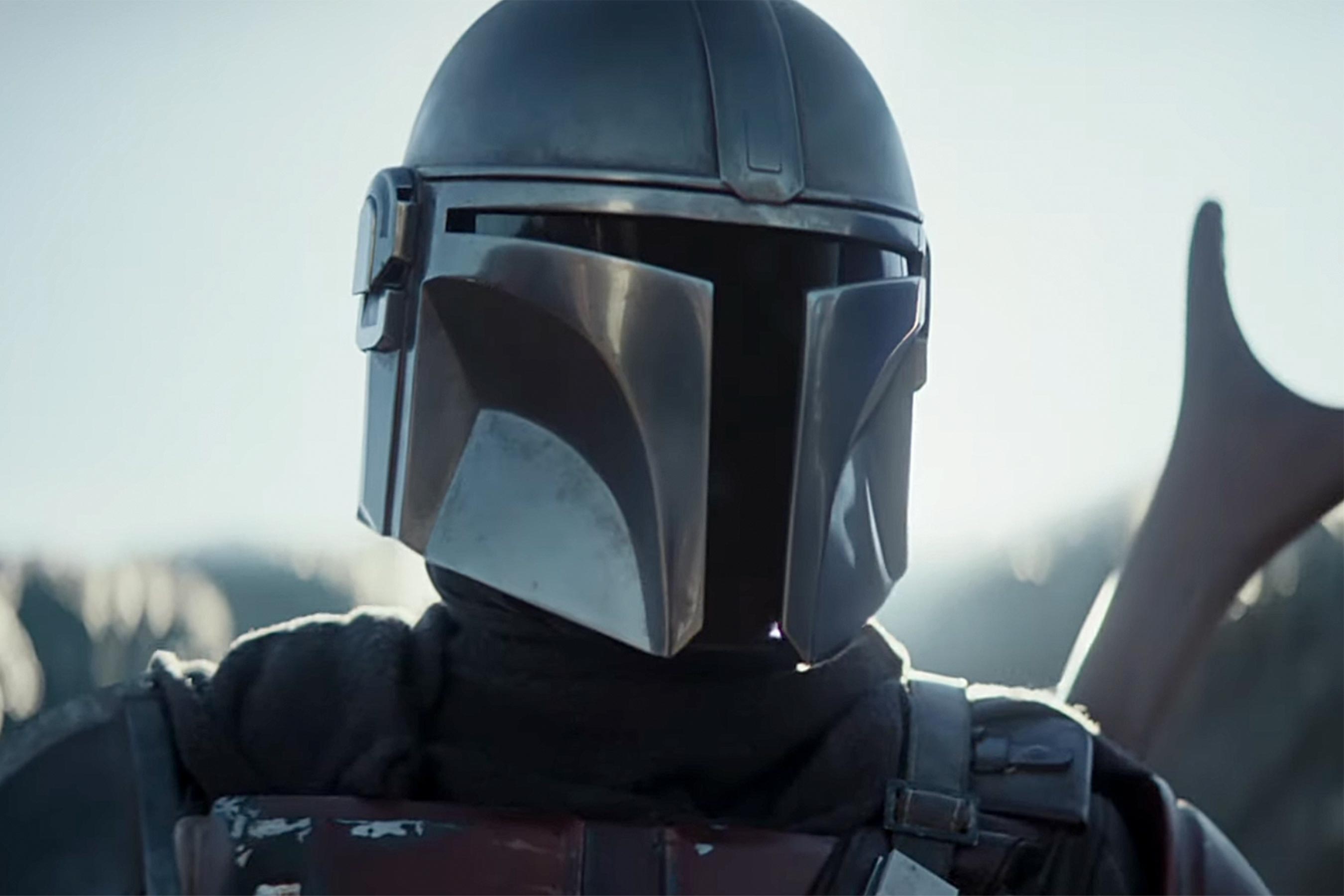 Esposito also noted that it was fascinating to become a part of the Star Wars franchise after being a fan for so long:

“It’s a new galaxy [for me]… It’s, like, totally fresh and exciting and when I think about it. I feel like it’s going to live on forever.”

Also during D23, Esposito gave a few more hints about his character, talking with ET Canada:

Showrun by Jon Favreau, The Mandalorian is set to become the first of many Star Wars television series for the Disney+ platform, which will also include the final season of The Clone Wars and two untitled series focused on Cassian Andor and Obi-Wan Kenobi. With a second season for The Mandalorian already ordered, it certainly seems like the show will live on for quite some time. 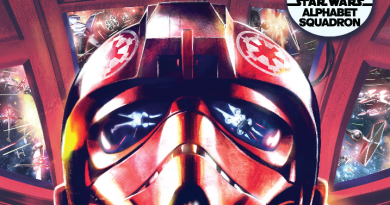 Review: Heroes Are On Both Sides in Marvel’s ‘Star Wars: Tie Fighter #1’ by Jody Houser 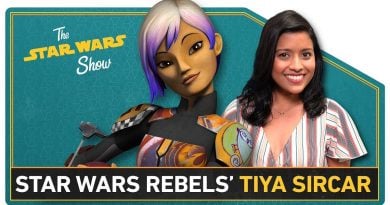 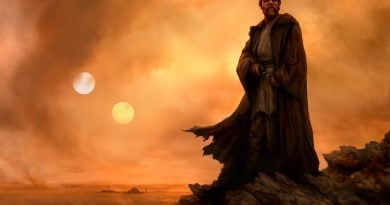