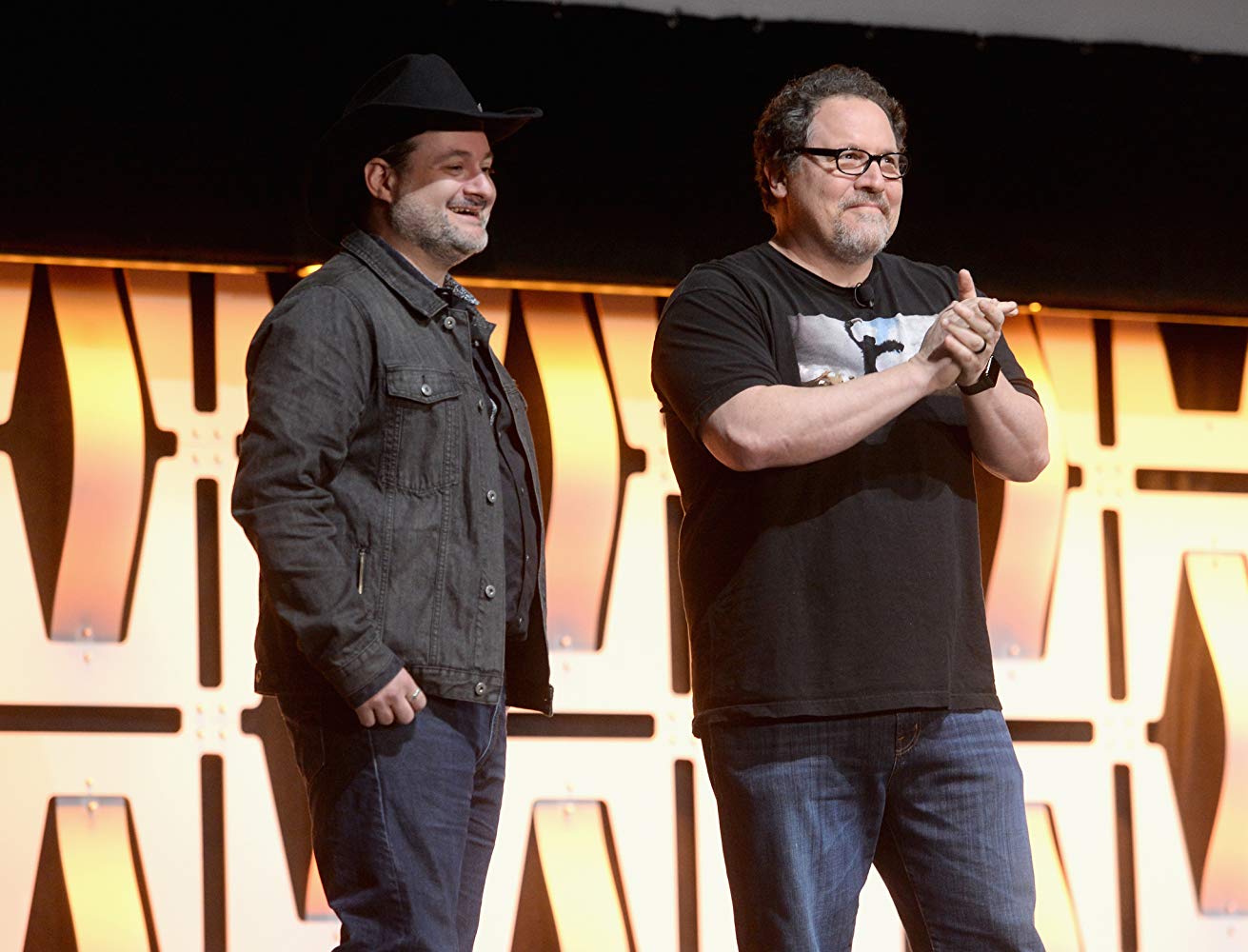 Entertainment Weekly continues their coverage of the upcoming Disney+ Star Wars series, The Mandalorian, with a new article discussing creator Jon Favreau’s plans for season two of the show. Clone Wars creator Dave Filoni, who will be moving to live-action for the first time by directing two episodes in season one, also weighs in with an interesting comment.

Season two of The Mandalorian hasn’t been officially announced yet, but that hasn’t kept Jon Favreau from engaging the creative hyperdrive where the show’s pending sophomore run is concerned. The showrunner is already working on scripts and even expressed his desire to actually direct an episode himself in season two:

“We’re working on season 2, writing, prepping with the directors and getting ready to direct myself, actually,” said the Iron Man and Jungle Book director. “I didn’t get a chance the last time around because I was doing Lion King. So I’ll step in for one of them.”

Dave Filoni also took a moment to share the wonder of his live-action experience:

“Having a character you wrote walk up and talk to you in full costume on a set that you imagined that was a wonderful thing.”

This comment is interesting simply for the questions it raises. In typical Filoni fashion, the director gives just enough information to stoke the unquenchable fires of speculation. As far as we know, Filoni is only attached to this project as director, not as a writer, so his comment about seeing a character he “wrote” on a set he “imagined” is an interesting statement, mainly because the only characters and locations he has written about have appeared in animation up to this point. Could one or more characters from The Clone Wars or Rebels be making the jump to live-action alongside their creator? We’ll have to wait until November 12th when the streaming service launches to find out.