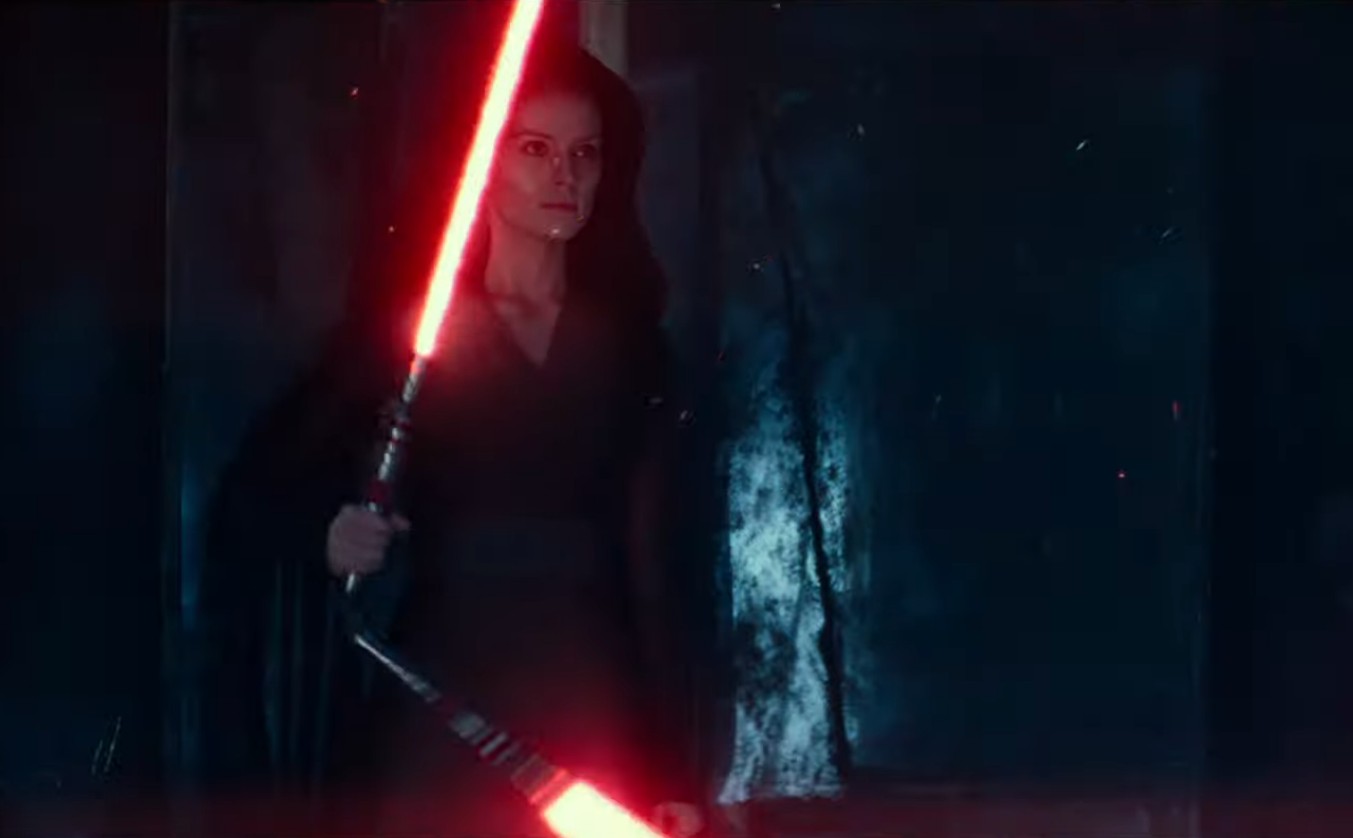 This past weekend, Star Wars fans at Disney’s D23 Expo were treated to an exclusive sneak peek at Star Wars: The Rise of Skywalker, the upcoming finale to the Skywalker Saga. Some folks in the media were kind enough to share some descriptions of what they saw at the event, but today, the shroud of the dark side has fallen as Star Wars fans all over the world get to see the footage for themselves. The video has just made its public debut on Good Morning America, so take a look and enjoy.

Share your excitement for the footage in the comments below.