Star Wars Resistance: Watch the Trailer for the Second and Final Season of the Series - Star Wars News Net Go To Top
Skip to content

Star Wars Resistance: Watch the Trailer for the Second and Final Season of the Series 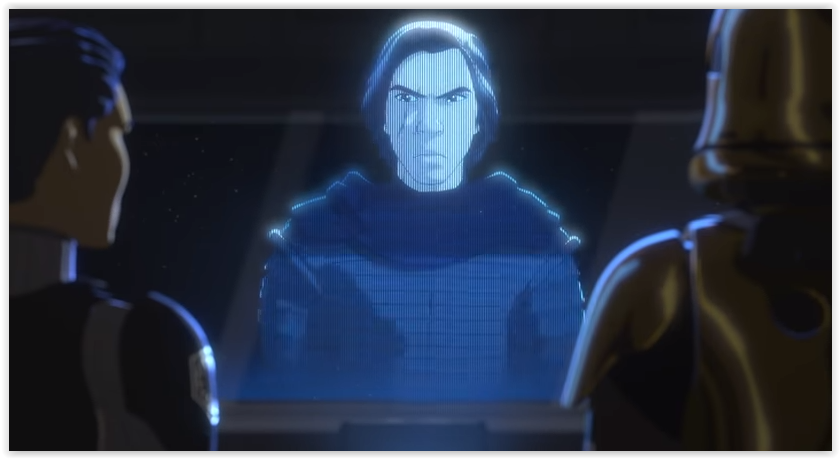 The trailer for Season 2 of Star Wars Resistance has debuted, which will be the final season of the series. The season will mark the debut of Kylo Ren in the show, and will start airing on October 6. Here are the details and the trailer below!

Just announced via the official Star Wars social media accounts and posted on the Star Wars YouTube channel, Star Wars Resistance debuts its trailer for season 2 and announced this will be the final season, ending the series after just two seasons.

Get your first look at the second, final season of the Emmy Award-nominated #StarWarsResistance, premiering Sunday, October 6 on @DisneyChannel and in the DisneyNOW app.

Here is the trailer:

Star Wars Resistance overlapped with the events of The Force Awakens and The Last Jedi, and will culminate in this second and final season which kicks off October 6 on the Disney channel and Disney NOW app. I imagine once the shows finale airs, there is a plan for the series to be added the Star Wars lineup on Disney+ at some point.