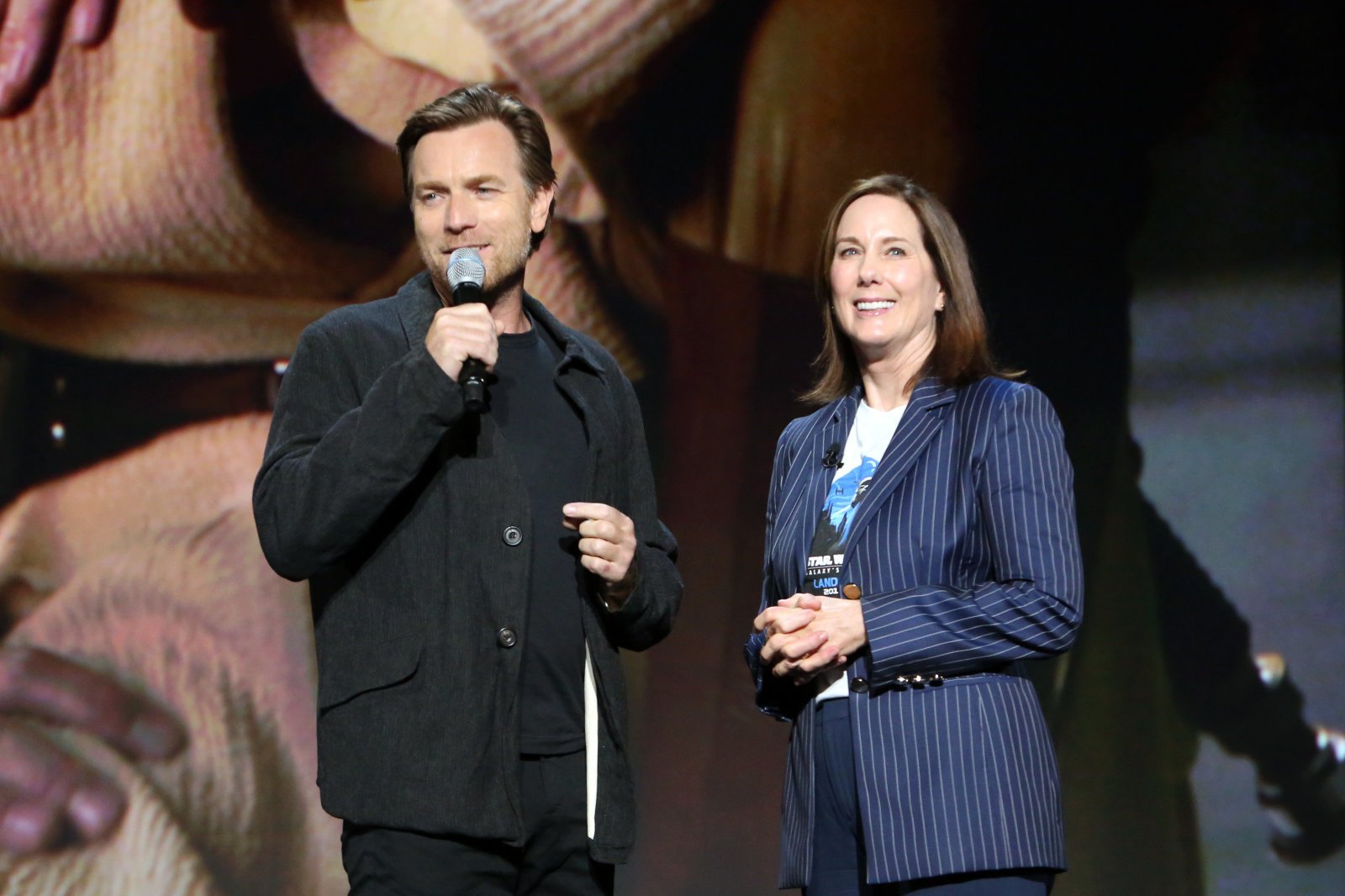 Yes, it’s finally official. As we first told you back in February a new Obi-Wan TV series has been in the works for Disney+. Now D23 Expo brings us the official confirmation that many fans were anxiously expecting.

JUST ANNOUNCED: Hello there! Ewan McGregor will reprise his role as Obi-Wan Kenobi in an untitled series for #DisneyPlus! #D23Expo

Ewan McGregor confirms he is coming back as Obi-Wan on Disney+ and gets a standing ovation at#D23Expo! Shooting next year!https://t.co/xFtDYDMCJa pic.twitter.com/44vl1Gfj7x

The series already has a script and filming will begin in 2020!

Obi Wan is back! Scripts are done, filming next year! Four years of dodging the question is over! Added to timeline! #StarWars @DisneyPlus #D23Expo pic.twitter.com/4IkVSeZuwY

No more details are available at this time. As we reported back in February we heard the series will have 6 episodes. StarWars.com is reporting that the series will take place 8 years after Revenge of the Sith.

Are you excited for the news? Tell us how you feel in the comments below.