Aside from Daisy Ridley addressing The Rise of Skywalker while promoting Ophelia, Star Wars news has been eerily quiet the past few weeks. But we may finally have something to speculate on, as Jason Ward from MakingStarWars.net has posted alleged The Rise of Skywalker concept art images that were sent to him. As he states, the images are not clear, and we’re not even sure what to make of these, but it certainly appears to be affiliated with the final episode in the “Skywalker Saga.” Let’s take a look.

While these are very out of focus images in a context we really can’t pinpoint, for the sake of those that may be sensitive to any form of unofficial information released about the movie, we’ll caution potential spoilers ahead!

First let’s simply take a look at the images Ward has posted, the first being the original image sent to him, with the ones thereafter being zoomed in on each individual piece. 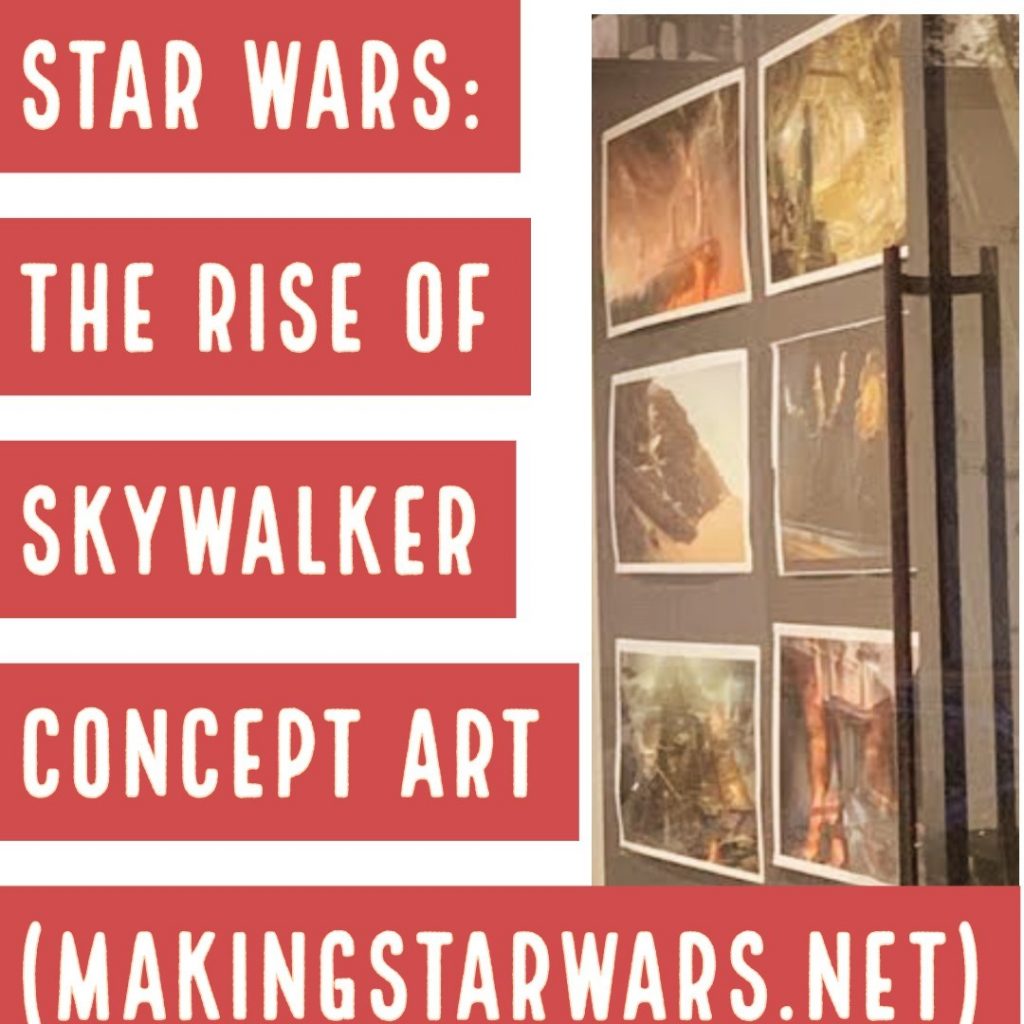 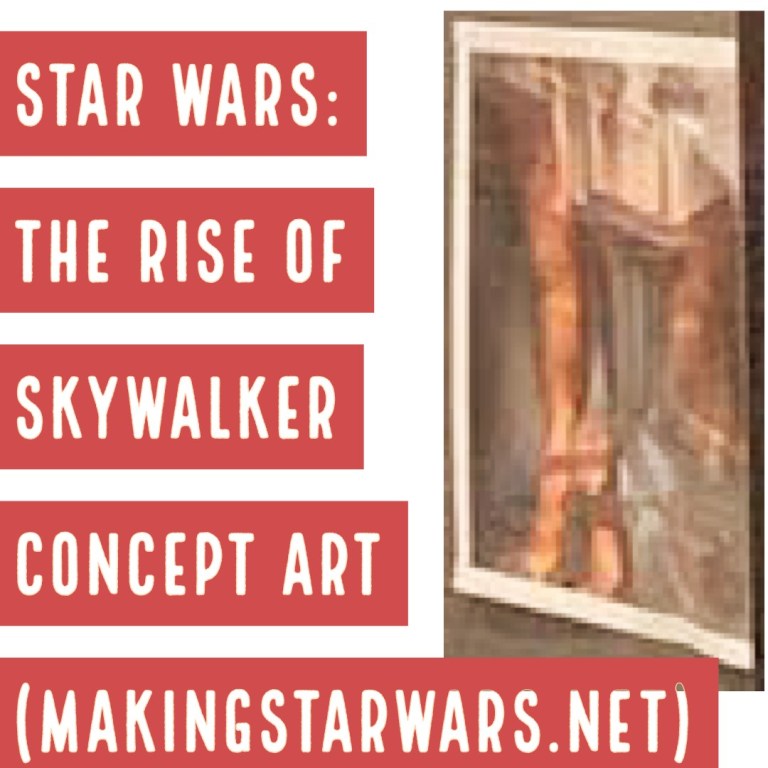 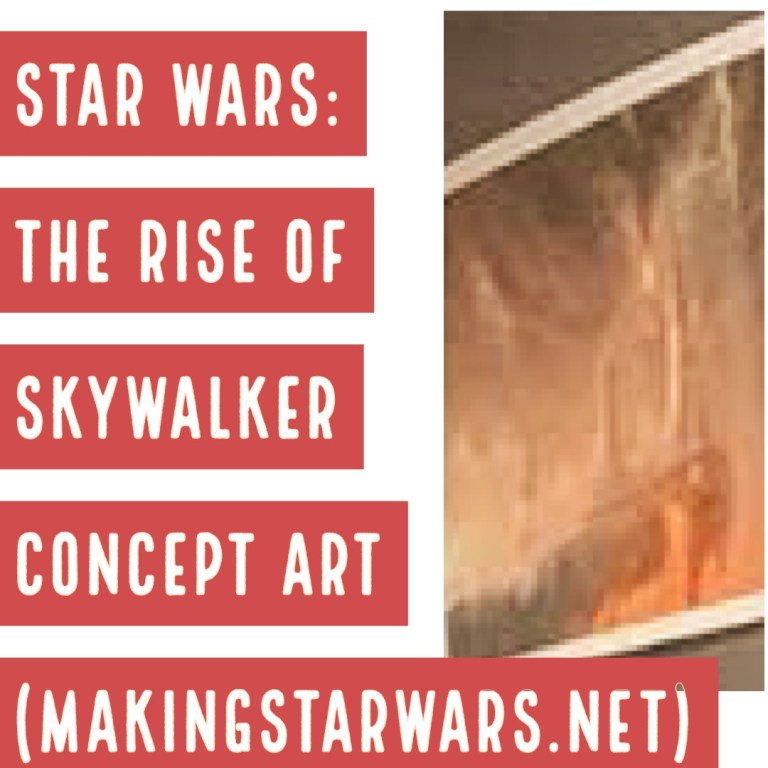 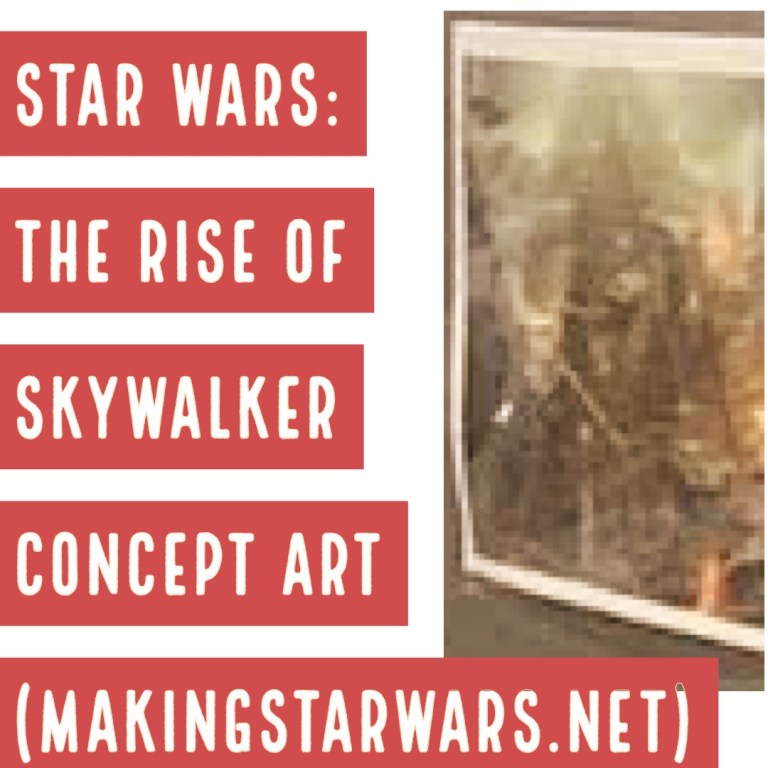 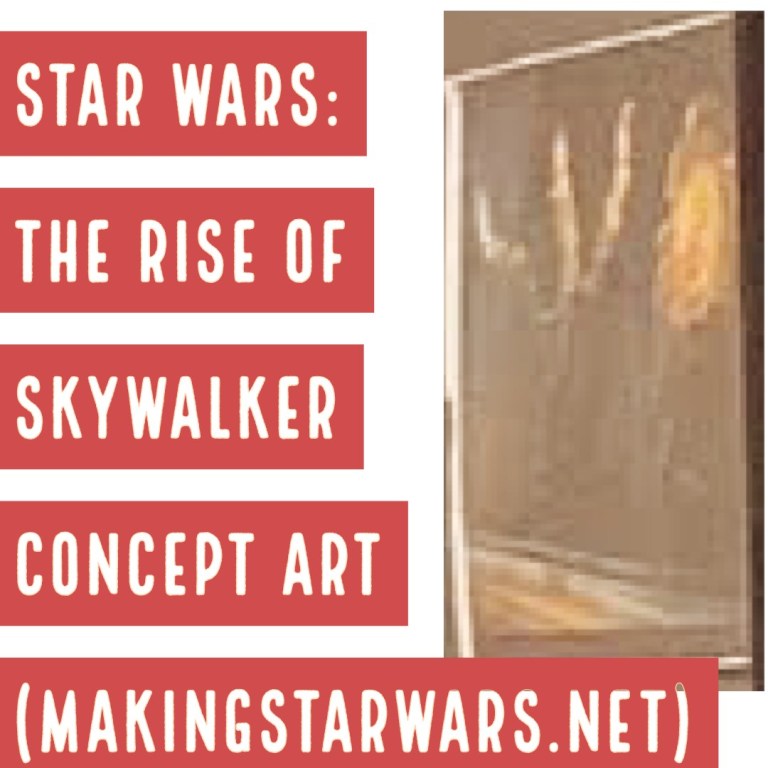 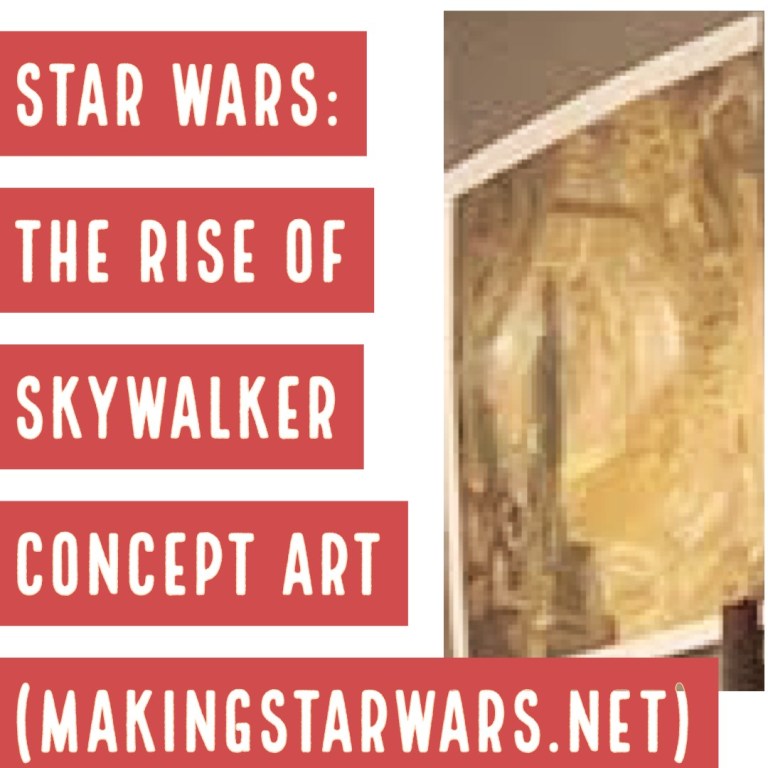 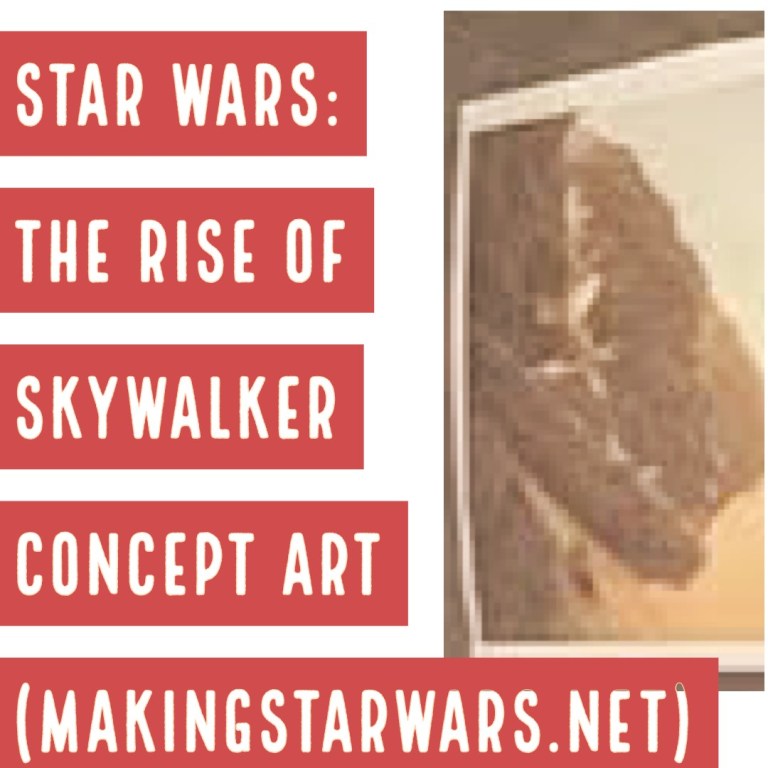 Ward believes two of the images give off a very Mustafar vibe, and I have to agree with him. What do you make of the images? Does anything jump out at you, ring any bells, connect any dots, (another cliche speculation phrase inserted here)?

We expect the marketing for The Rise of Skywalker to really take off next month during and after Disney’s D23 event, but until then, let the speculation wheels spin, because what is more fun than brainstorming theories and ideas about our favorite space opera? Just don’t kill each other in the process. 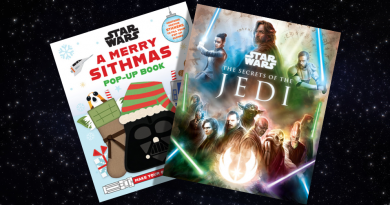 Updated with the Winners! SWNN Giveaway: ‘Star Wars: The Secrets of The Jedi’ and ‘A Merry Sithmas Pop-Up Book’ 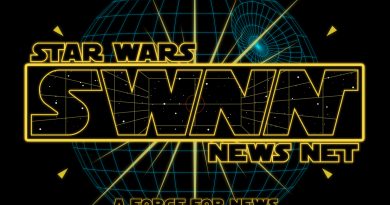 Meet the SWNN Staff and Check Out Our New T-Shirt Designs! 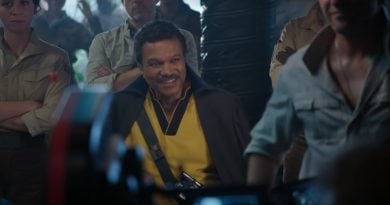