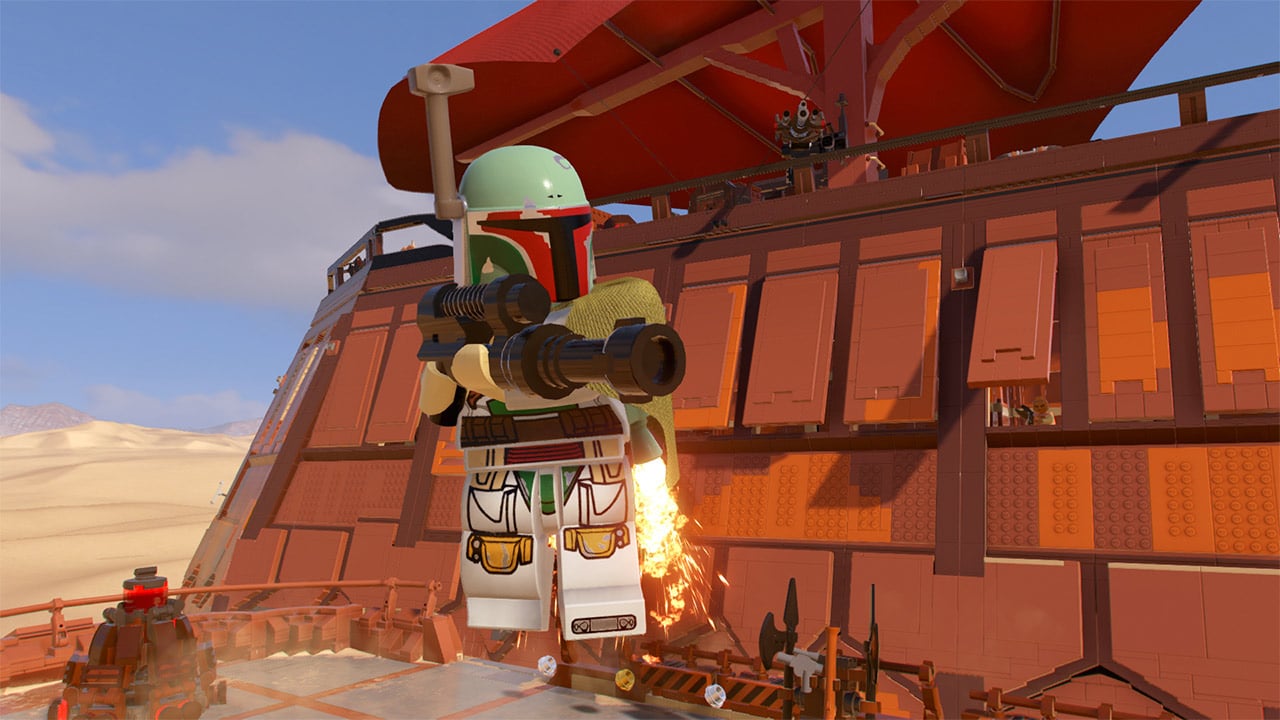 It’s only been a day since LEGO Star Wars: The Skywalker Saga was officially announced at Microsoft’s E3 panel, but we’re now getting our first look at what the game will look like when you actually play it. Seven screenshots of the game reveal a few interesting details when put under the microscope.

As revealed through the official Star Wars website, the new screenshots of the game offer the most detailed look to the LEGO-fied version of the galaxy far, far away ever rendered in a video game. Almost all of the screenshots show the original trilogy era, with one showing the prequel trilogy era instead. From the looks of the locations used, it seems like the levels in this game will be completely built from the ground up as opposed to just being a mix of remastered levels from previous installments and new levels for the later two sequel trilogy movies. The level over the Great Pit of Carkoon (the featured image of this article), for instance, seems to lack the extendable platforms that were built around Jabba’s Sail Barge that players could jump around.

Of the images revealed thus far, it seems as though two may be from in-game cutscenes, which appear to be done in-engine: 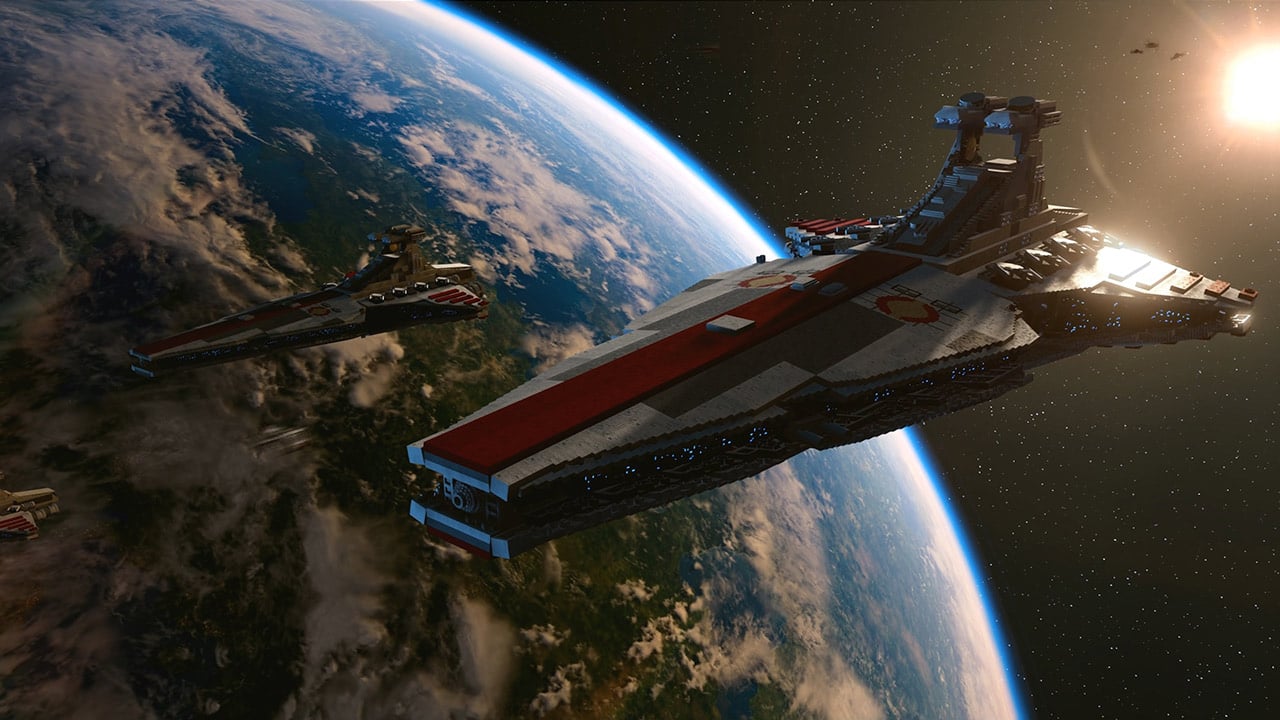 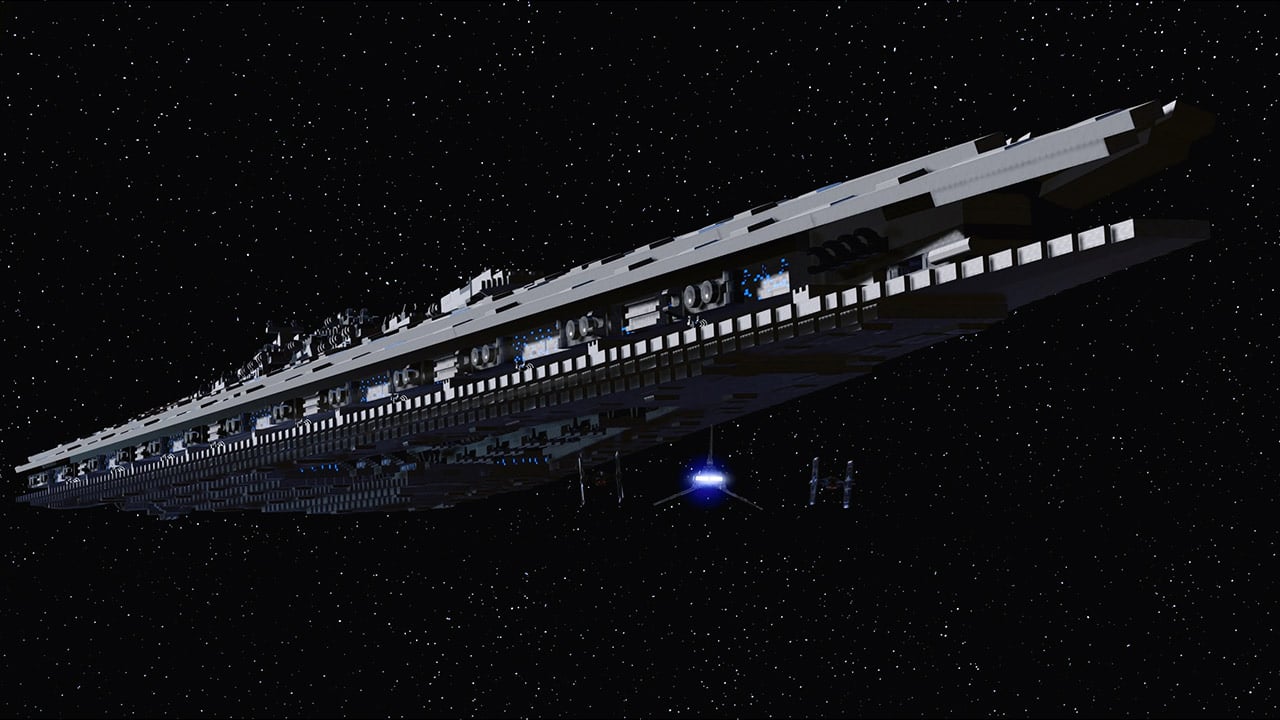 There are also two that may or may not be screencaps of gameplay, but the presence of a number of characters on the screen suggests that there might be a little more to these images simply being cutscenes: 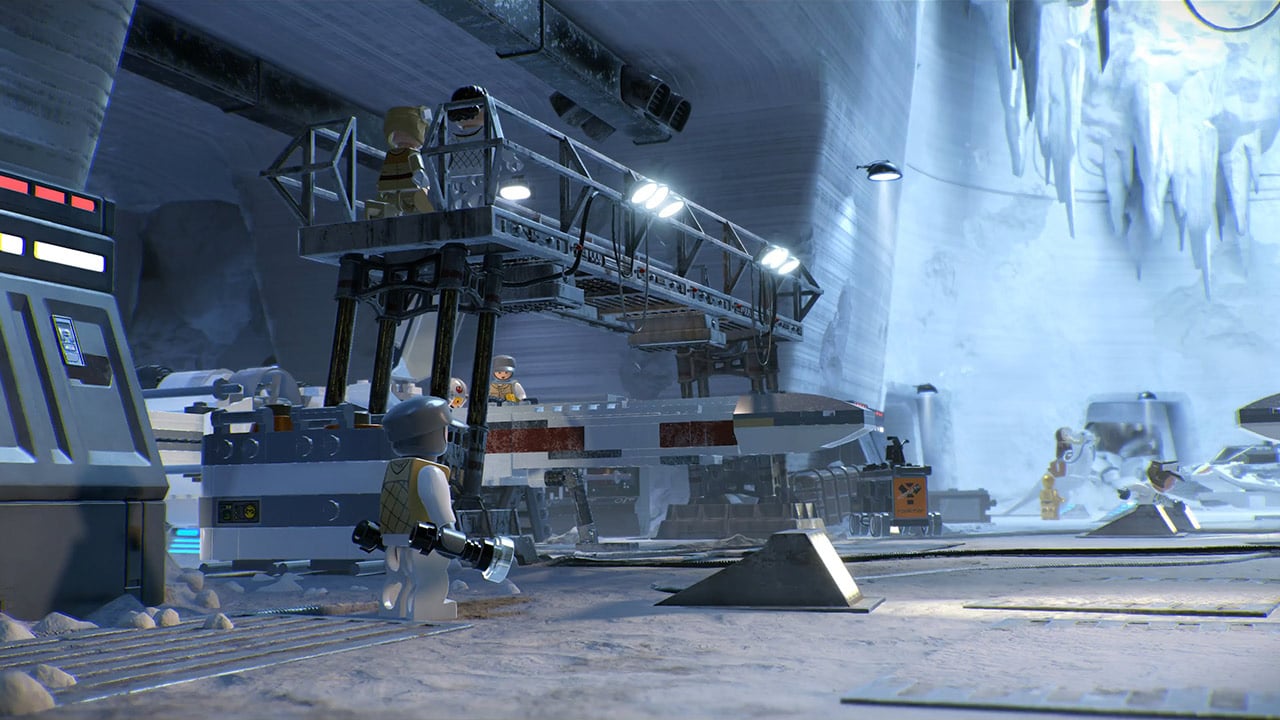 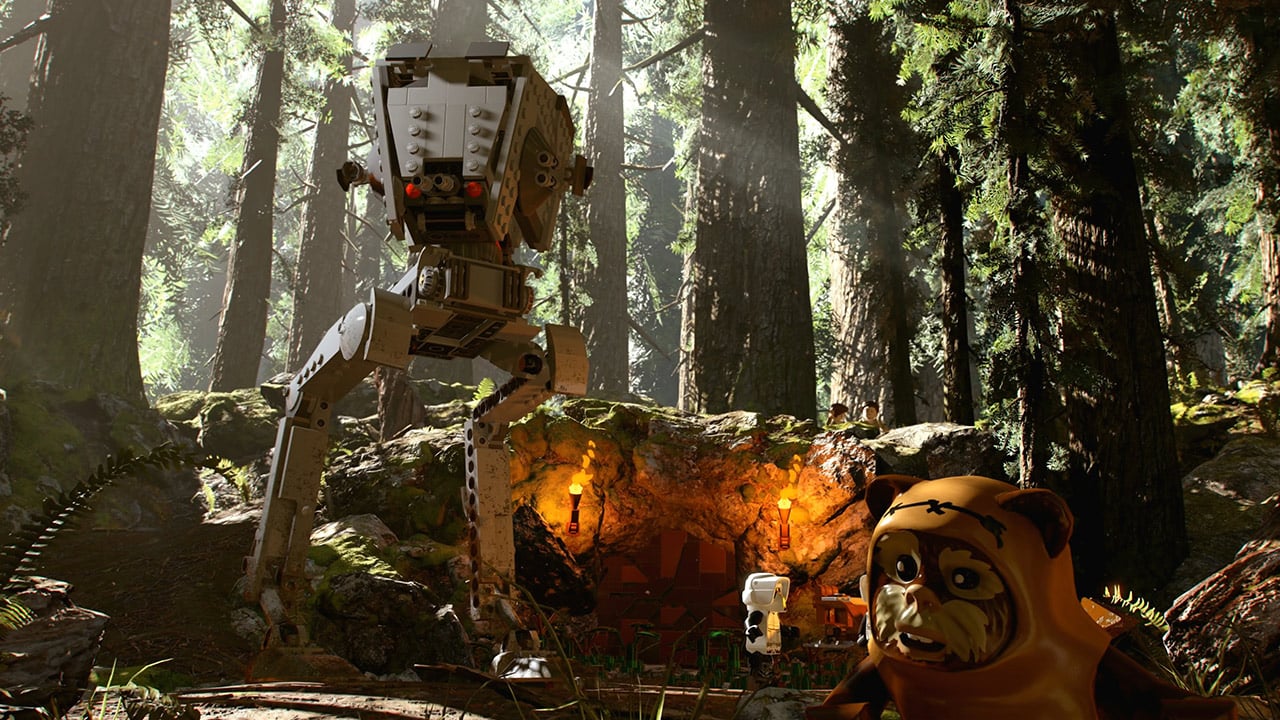 However, the lack of items, such as LEGO studs, make it seem like these particular images could go either way. In any case, an interesting feature of the game is that you can play it in whatever order you want; you don’t have to complete A New Hope if you want to get to The Empire Strikes Back, for instance, and you’re free to jump right into The Rise of Skywalker if you want to play that first. This is slightly different to the approach in an earlier installment of the series, The Complete Saga, where you could start at the beginning of each campaign after completing the first level of the campaign for The Phantom Menace.

In general, this sounds like a package that will have a ton of content, will serve as the ultimate LEGO Star Wars experience, and it will also be completely accessible to newcomers to this franchise. TT Games Manager Tom Stone, who has been with the LEGO Star Wars franchise from the start, says that he’s been thrilled with building toward the definitive experience for this game series: 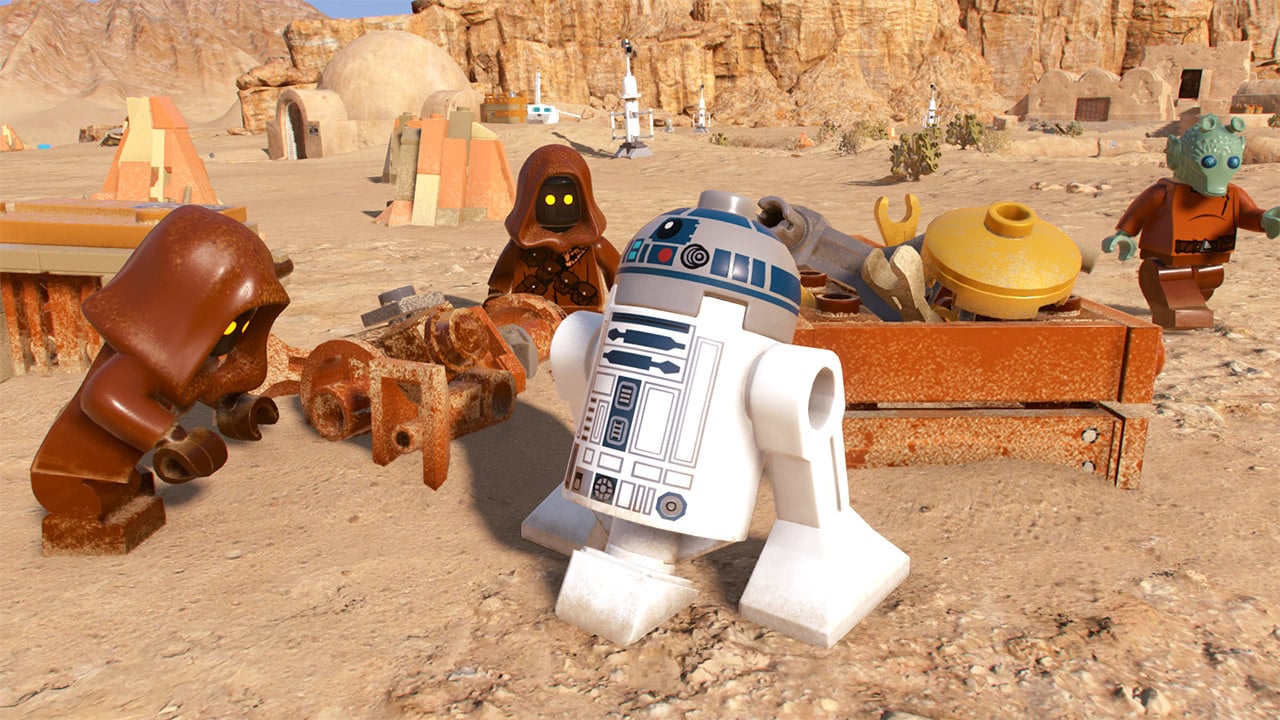 “A new era” suggests that there may be more LEGO games following the release of The Skywalker Saga, but for now, the focus seems to be on closing things out with a bang. Douglas Reilly, Vice President of Lucasfilm Games certainly thinks so, and is hopeful that fans will see this title as the best game in the series:

“With the Skywalker saga coming to an end, we wanted to give fans the ultimate Star Wars video game experience with all the humor and charm that is uniquely LEGO. LEGO Star Wars: The Skywalker Saga will bring to life all those Star Wars adventures remembered and undiscovered in an epic culmination of all nine saga films as fans celebrate the closing of this chapter in Star Wars.” 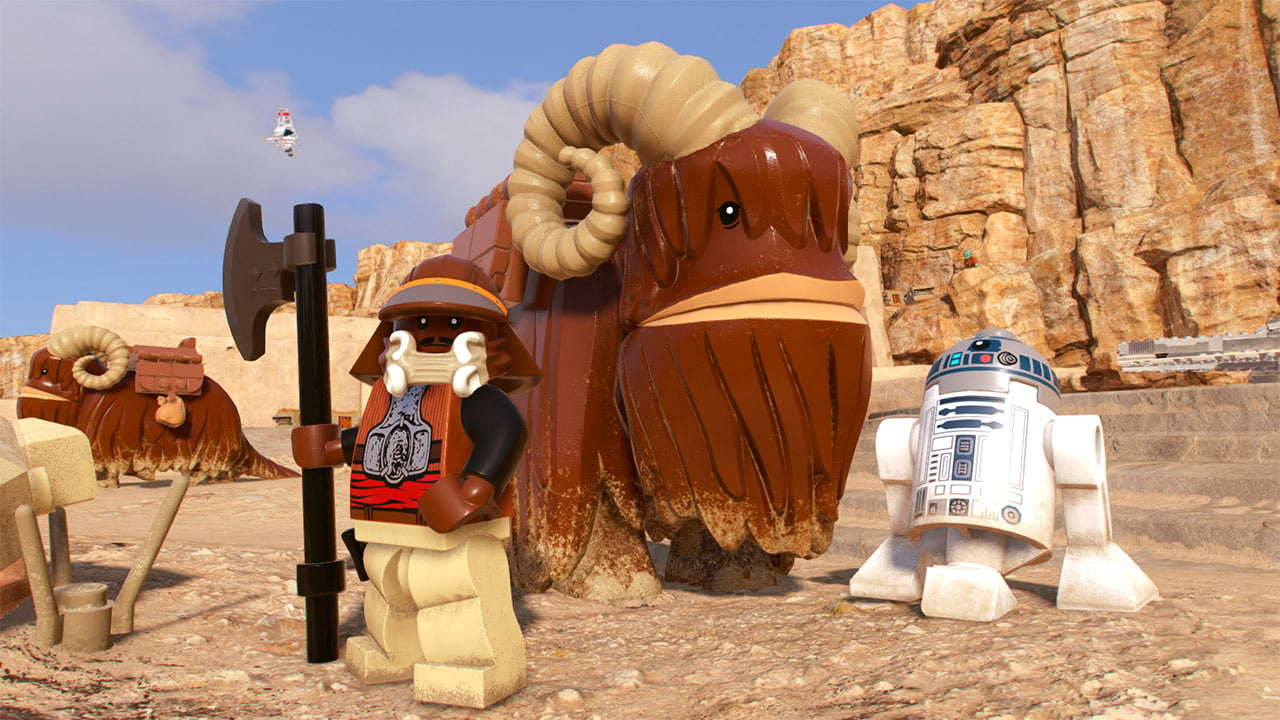 It seems weird to consider that it was only fourteen years ago that LEGO and Lucasfilm Games (then LucasArts) worked together to produce a surprising gem of a title in time for the release of Star Wars: Revenge of the Sith, and that they’d quickly get out a sequel and an enhanced re-release combining the two titles in the subsequent two years. But here we are, with more new Star Wars content than we could have ever expected than before the quiet years when all fans had to really look forward to was The Clone Wars. I can only hope that we’ll get more of these sorts of games in the future, and that it will cover a broader amount of content than we could ever hope to imagine.

LEGO Star Wars: The Skywalker Saga will be released in 2020. This title likely to release around the time that The Rise of Skywalker hits Blu-Ray and DVD formats.