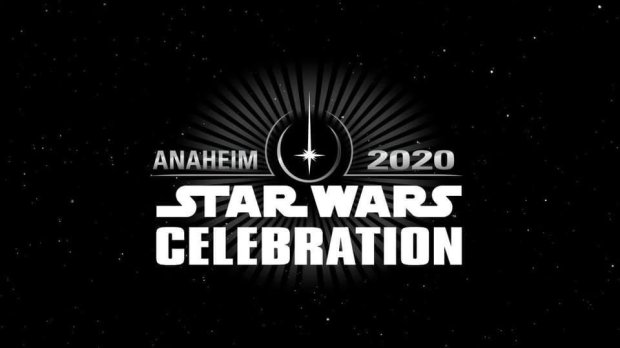 The Skywalker Saga may be coming to a close this December, but there are plenty of other stories in the Star Wars universe just waiting to be told. Looking ahead at the bright future of the franchise, we can’t help but get excited for next year’s Star Wars Celebration. The time to start preparing for the event has finally arrived as the event dates and ticket sale information have now been officially announced!

As Star Wars Celebration Chicago came to a close back in April, it was revealed that next year’s event would be taking place in Anaheim, CA. It has been five years since the event was held at this location, but its return to the California city in 2020 makes perfect sense. By next year, Disneyland’s Star Wars themed park – Galaxy’s Edge – will be in full swing, so it’s probably no accident that the biggest Star Wars fan event in the world will be taking place in the same city.

Star Wars Celebration Anaheim will take place August 27-30 at the Anaheim Convention Center in Anaheim, CA. Tickets will go on sale next Friday, June 21 at 12PM Eastern/9AM Pacific, so get those wallets ready, folks. We were also exclusively told that an after hours party is being planned at Galaxy’s Edge at Disneyland. We’ll see you there!