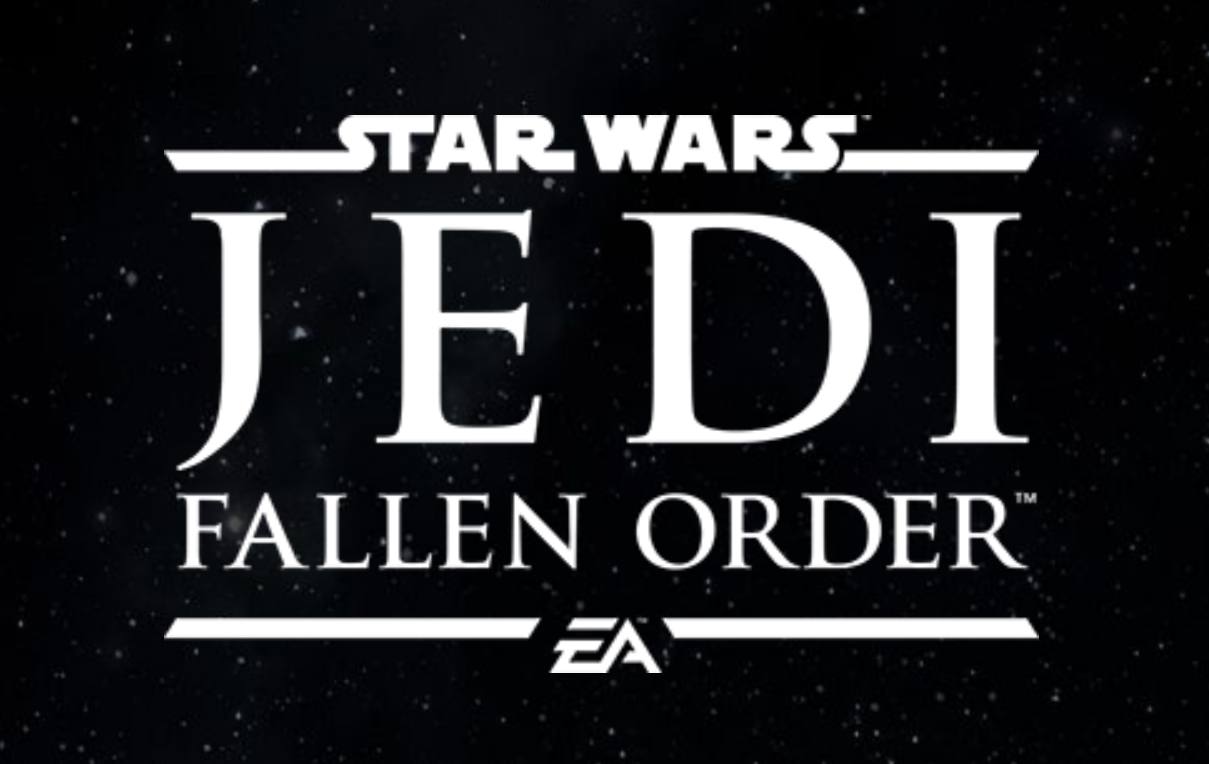 The key art for the standard edition of Star Wars: Jedi: Fallen Order from EA and Respawn Entertainment has been revealed, and it offers fans an exciting glimpse at some of the characters of the game.

Main character Cal Kestis, a Padawan survivor of Order 66, is front and center with droid companion BD-1 on his back; he stands ready for a battle, lightsaber ignited — though upon closer inspection, the bottom of the hilt appears broken. Behind him, the poster-like composition is divided by clouds of light and dark. In the dark half, the villainous, Jedi-hunting Second Sister holds her double-bladed lightsaber, leading the red-visor-sporting purge troopers, while AT-STs stalk below. Above is a ghostly ship graveyard and two yet-to-be-identified planets, with TIE fighters looming ominously. In the light portion of the image is Cal’s mentor, Cere, as well as the alien Greez, a ship chased by TIEs, Imperial walkers, and a mysterious glyph previously seen on a teaser poster. Burning embers blow in the wind at the bottom of the image, tying the piece together.

StarWars.com promises more to come on the game later this week when Respawn and Lucasfilm host a special live stream at EA Play this Saturday, June 8, at 9:30 a.m. PT. This event will be the world premiere of gameplay and will be streamed (here). We’ll keep you updated as more news is released on the upcoming game.