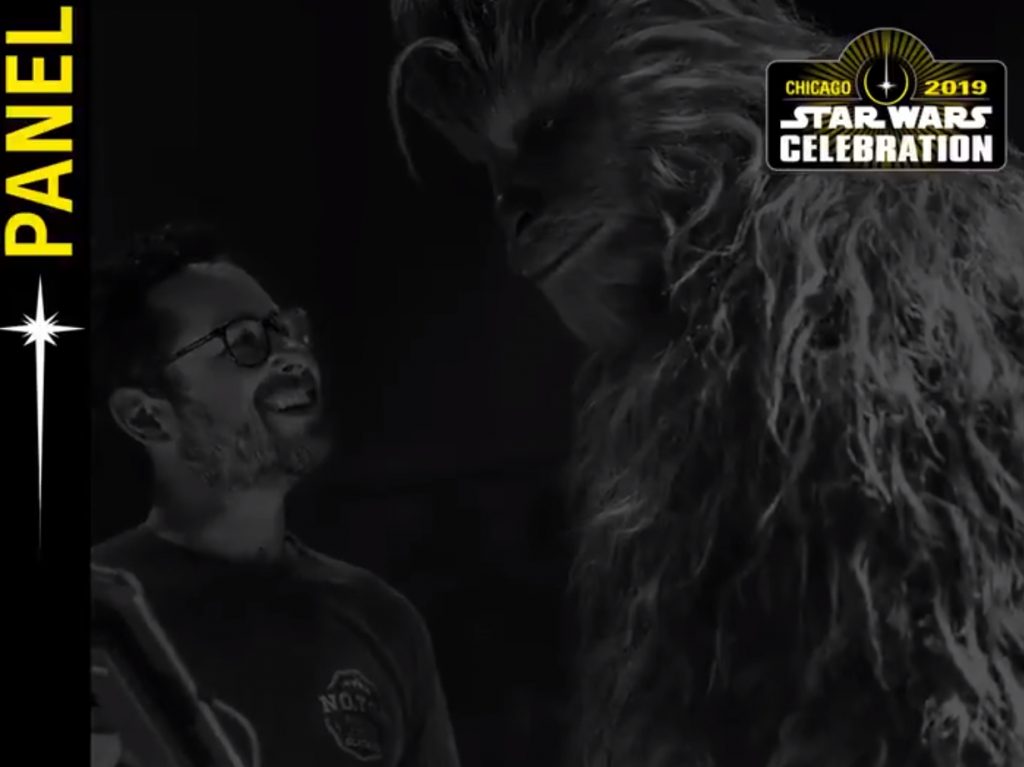 The biggest panel for Star Wars Celebration has been announced. The panel for Episode IX will take place on Friday April 12th! The time has yet to be revealed.

The panel will undoubtedly include the debut of the first trailer, and many are beginning to speculate that J.J. Abrams may wait until this panel to reveal the title with the trailer, which will likely dramatically fade in at the very end of the clip, like this:

With only four weeks to go, it is becoming more and more likely that is Abrams’ plan. I reached out to try to find some information on this, and one person told me that as of now they heard this is the plan. But take that with a pinch of cinnamon. Either way, we’re only weeks away!

That panel is sure to be a big ticket item for fans. If it follows the schedule of the panel from The Last Jedi at Celebration Orlando, fans can expect the panel to take place before noon. We will keep you posted with details on instructions involved to get into the panel, and a reminder, this panel will likely be streamed live on the official Star Wars YouTube channel for those unable to attend the event in Chicago.