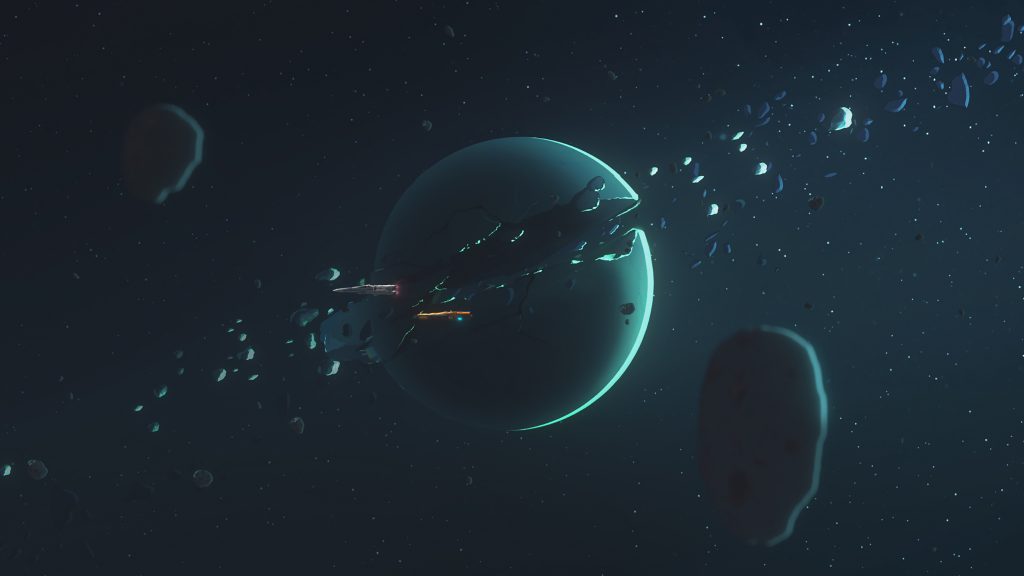 The next episode of Star Wars Resistance, “The Core Problem”, airs on the Disney Channel this coming Sunday. We were sent a new clip and some cool images from the upcoming episode which has Poe and Kaz discovering some concerning activity from The First Order, getting themselves into a bit of a dog fight on there way home!

In “The Core Problem,” Poe and Kaz seek out an area of the Unknown Regions that their intel on the First Order is pointing to. After the unsettling discovery of multiple cored and broken planets, they must evade a series of First Order pilots in order to make it back alive.
The new episode – “The Core Problem ” – will also be available SUNDAY, FEBRUARY 17th (12:01 a.m. PT) on the DisneyNOW app and Disney Channel VOD, giving kids and families access to the series wherever and whenever they want to watch. 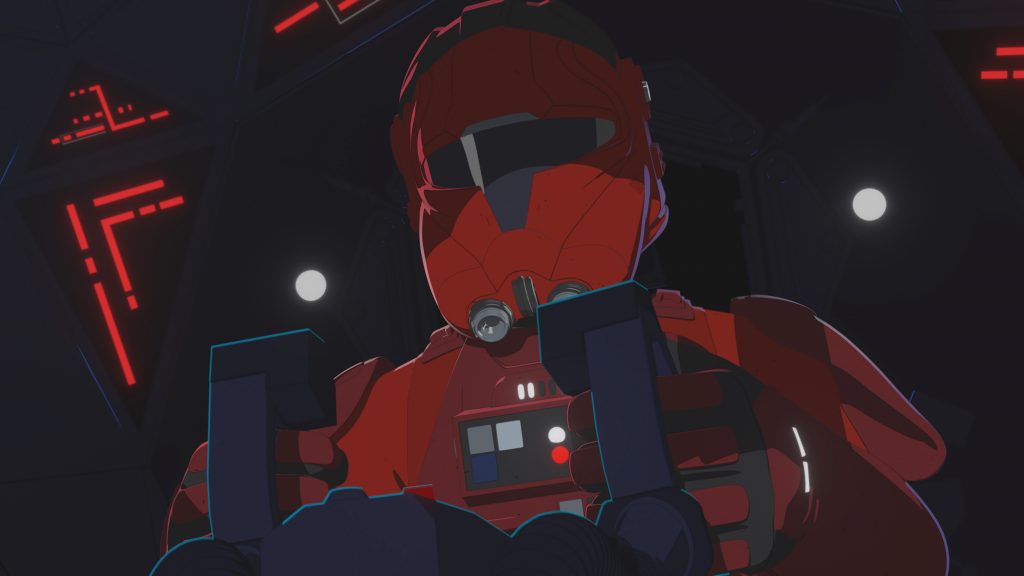 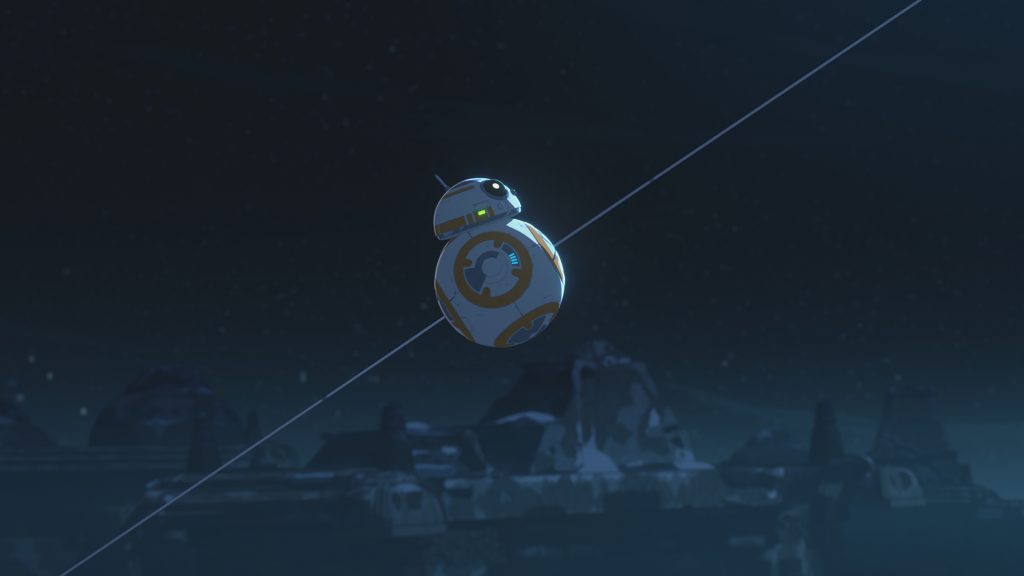 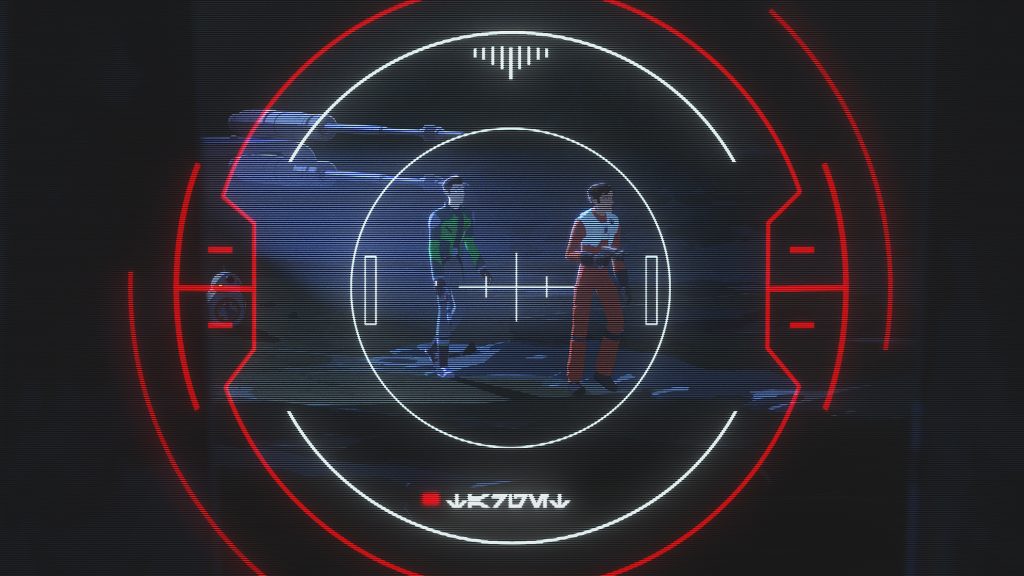 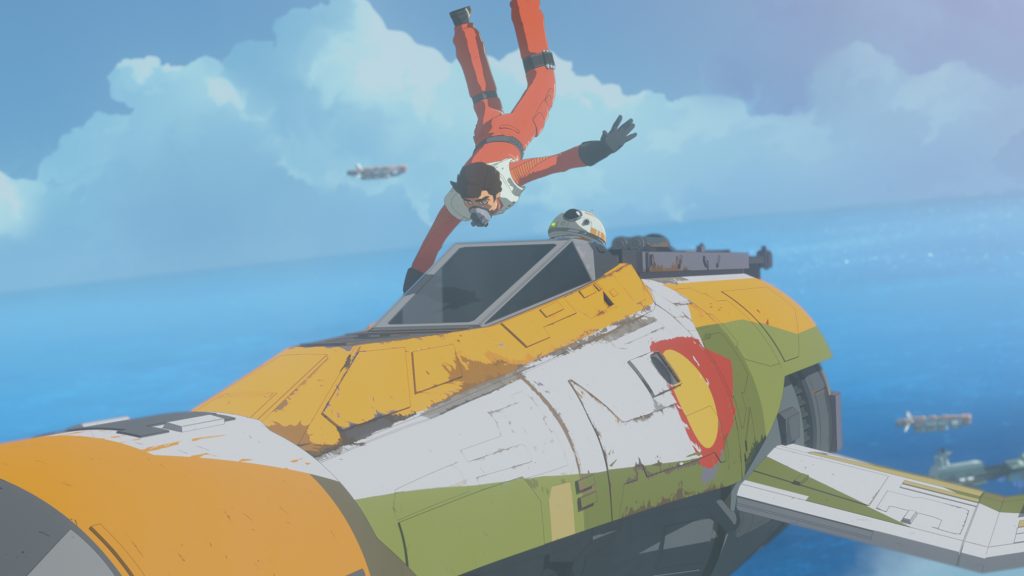 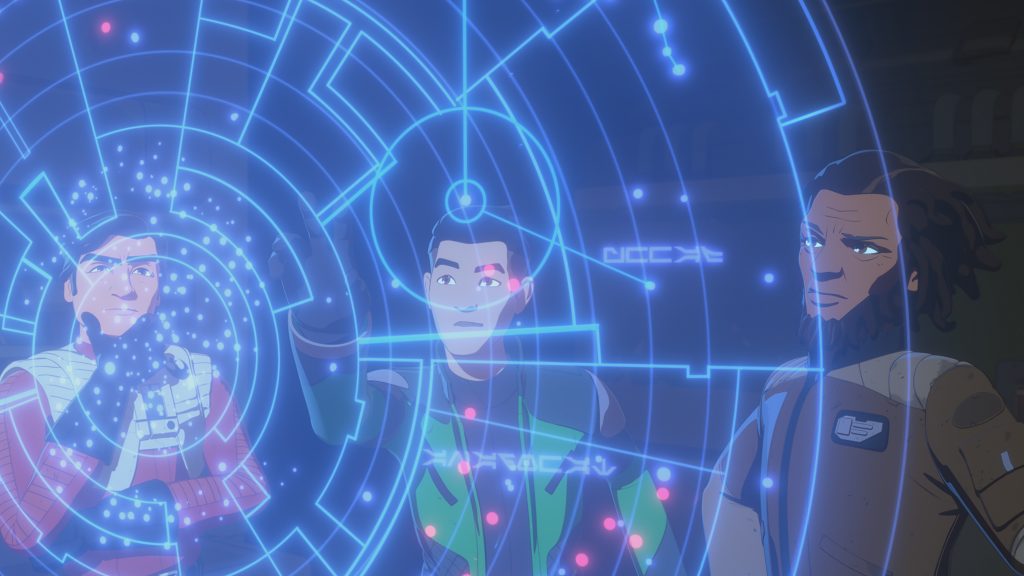 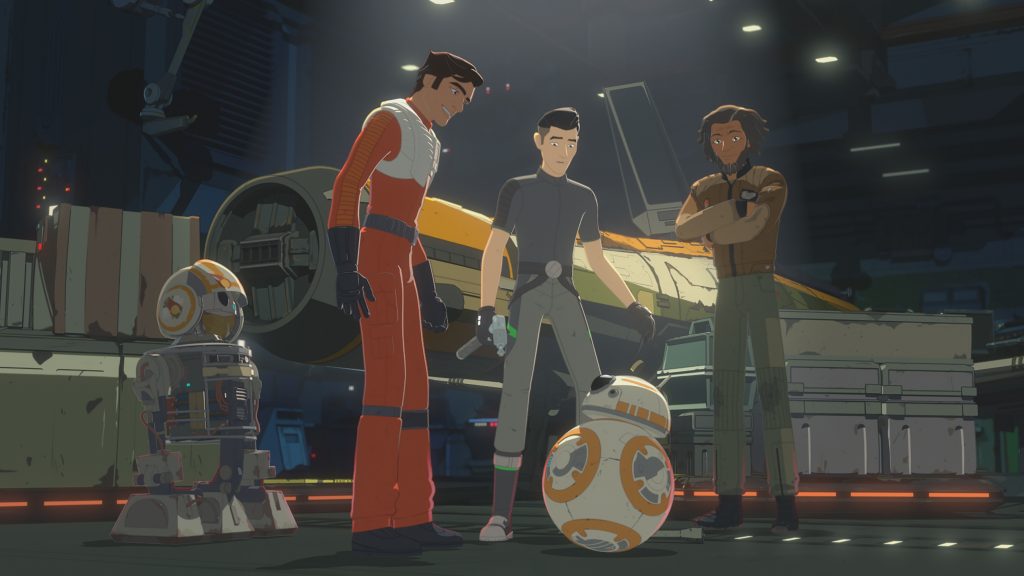 The First Order appears to be looking for the right planet to turn into Starkiller, though one would think this close to the events of The Force Awakens the weapon should be near built. Either way devastation is on its way as Resistance speeds toward impending climactic events.