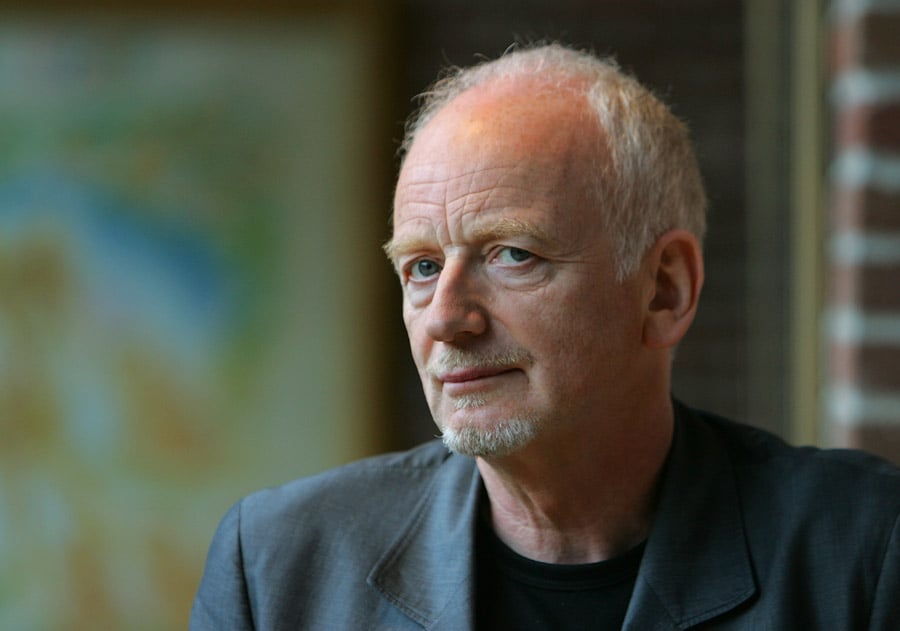 Lucasfilm Event Coordinator Daniel Kennedy first posted the news to his Twitter account followed by a posting at StarWars.com to the delight of fans everywhere!

Emperor Palpatine is coming to @SW_Celebration! Also, I know lots of people were asking about autographing tickets, so here is that info as well! https://t.co/4Di33CovnP

McDiarmid had his own panel at Celebration Orlando, talking about all aspects of playing Palpatine from getting the role, to makeup, to developing his iconic evil voice!

We’ll see if the Emperor himself will take the stage once again during Star Wars Celebration which takes place April 11 – 15 in Chicago.