Diamond Select Toys is a company known for making highly detailed Star Wars figures with uncanny likenesses. They are most known for their quarter-scale figures which make for excellent addition to Star Wars collections. Now Diamond Select Toys are expanding their product lines. We just received a press release from them announcing they will now be acquiring assets from Gentle Giant, a company known for making highly detailed busts and statues of characters. Here are the details of the merger/acquisition.

Both Diamond Select Toys and Gentle Giant Ltd. have long been known for delivering high-quality busts, statues and action figures to collectors worldwide. Now, fans can get the best of both worlds, as DST finalizes the purchase of select assets of Gentle Giant, taking over manufacturing and distribution of many of the company’s key lines.

Gentle Giant’s collector club, the Premier Guild, will continue to operate, with exclusive items for members and reserved access to certain products. DST has pledged to fulfill any outstanding exclusives and rewards to current members, and to expand on the club’s scope going forward. 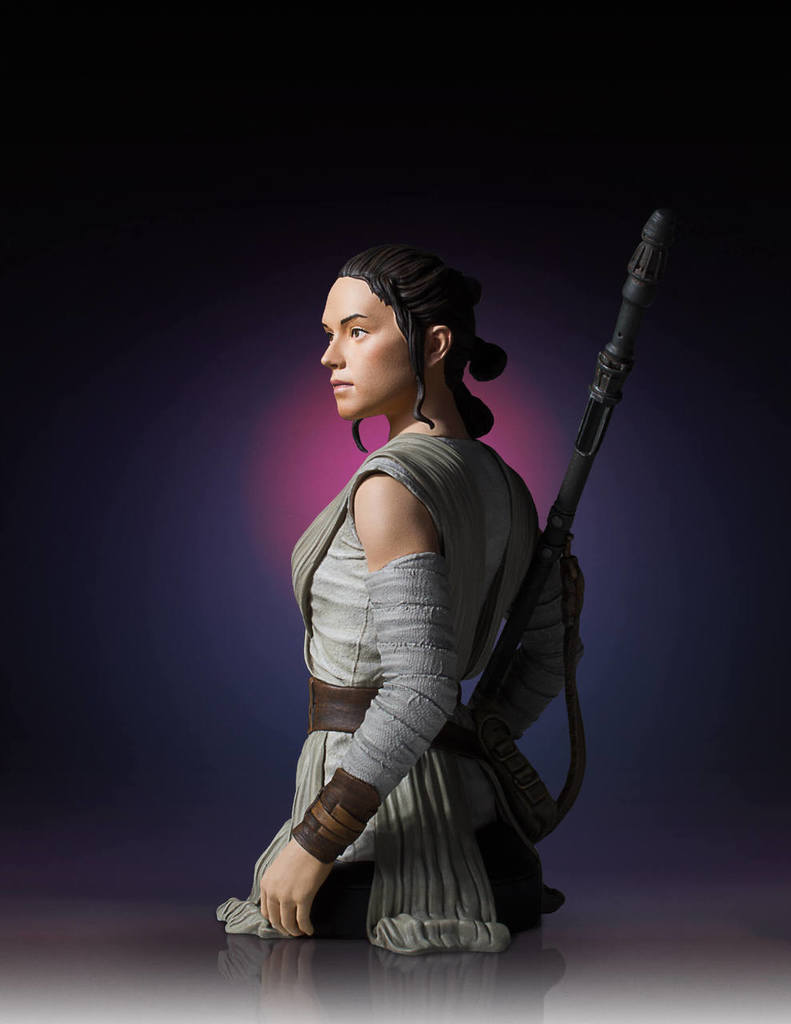 “This is a great moment for DST,” said Diamond Comic Distributors owner Steve Geppi. “The unification of many of Gentle Giant’s licenses and built-in fan base with DST’s sales and distribution channels is a recipe for success. Two wonderful companies uniting talents to produce the best of the best. I am confident the final product will be well received by both companies’ wonderful supporters and customers.”

“It is a great honor for Gentle Giant to continue our strong creative relationship with Diamond,” said Karl Meyer, VP of Entertainment at 3D Systems. “With great pleasure, I am personally thrilled to have DST uphold the Gentle Giant Ltd brand and work with our artists in bringing entertainment magic from the screen to the collectors’ hands.”

“I have been a longtime fan of Gentle Giant’s products, and I am excited to continue their legacy,” said DST president Chuck Terceira. “Once we’re up and running, we plan to deliver seamless service of existing product lines, so expect to see the same level of quality, with the added bonus of DST’s broad distribution.”

Diamond Select Toys & Collectibles, LLC, was formed in 1999 by sister company Diamond Comic Distributors as a source of collectibles for all ages, developed primarily for the collector’s market. It has enjoyed relationships with a number of content producers, including Lucasfilm, Disney, Marvel, Warner Bros., Sony, CBS, Legendary, PopCap, EA and many more. 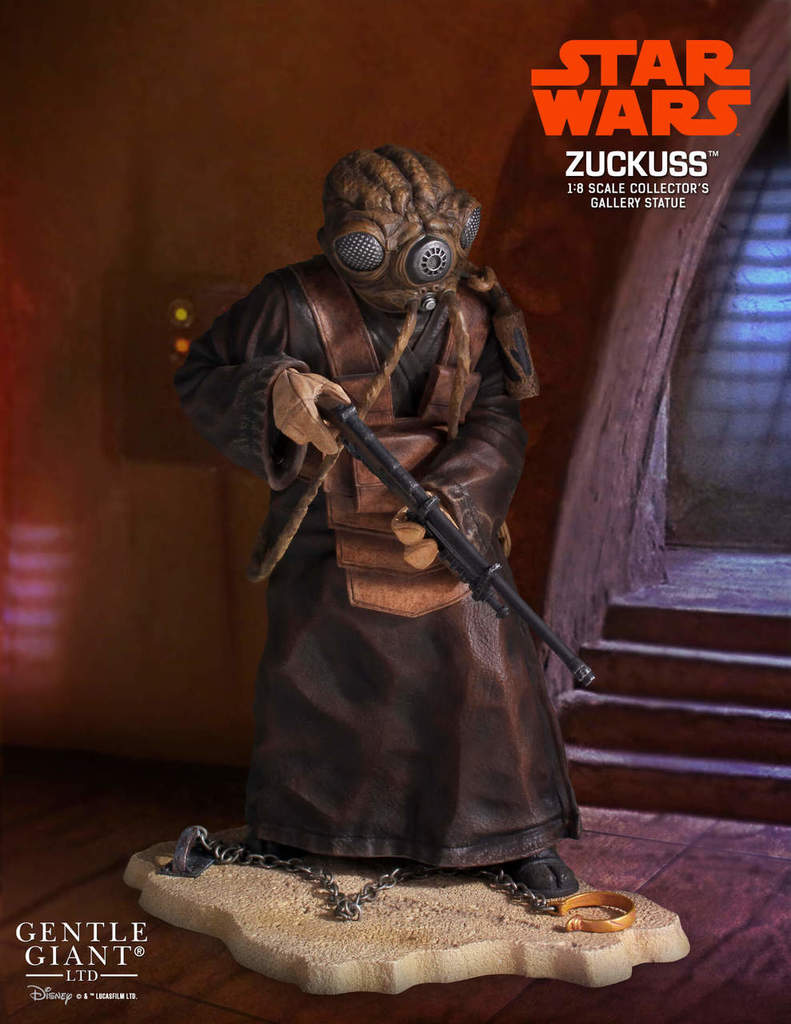 What will change when DST takes over Gentle Giant?

Very little. Most products already developed will move forward, and new products will be developed to follow them. Many of the existing designers, sculptors, painters and factories will continue to be involved. You can expect to see some new artists that DST has worked with in the past start to work on traditional Gentle Giant Ltd. products. Convention attendance will remain largely the same, and the Premier Guild will continue to operate as it did.

Will Gentle Giant be changing its name?

Gentle Giant Studios are not involved in this acquisition and will continue to operate, performing sculpting services for a variety of clients, including DST. The Gentle Giant Ltd. brand will be joining the DST family.

Will DST take over Gentle Giant’s licenses? Including Star Wars?

Yes, DST will take over the majority of the Gentle Giant Ltd licenses and will continue the existing lines that Gentle Giant has started, releasing already-developed items and developing new items. Each license will be reviewed and discussed, and we will update you as soon as possible on their status.

What should fans of Gentle Giant look forward to?

A continuation of everything that they know and love about the company, with the addition of some new product categories, an injection of new artistic talent, and more ways to get the products they care about.

For the full FAQ go to gentlegiantltd.com

This news will undoubtedly put smiles on the faces of Star Wars fans who collect and appreciate high quality figures and busts. Diamond Select Toys’ level of precision, detail, and high-quality ensure these products will be made right and for years to come. Are you a collector, and if so what do you think about the news?