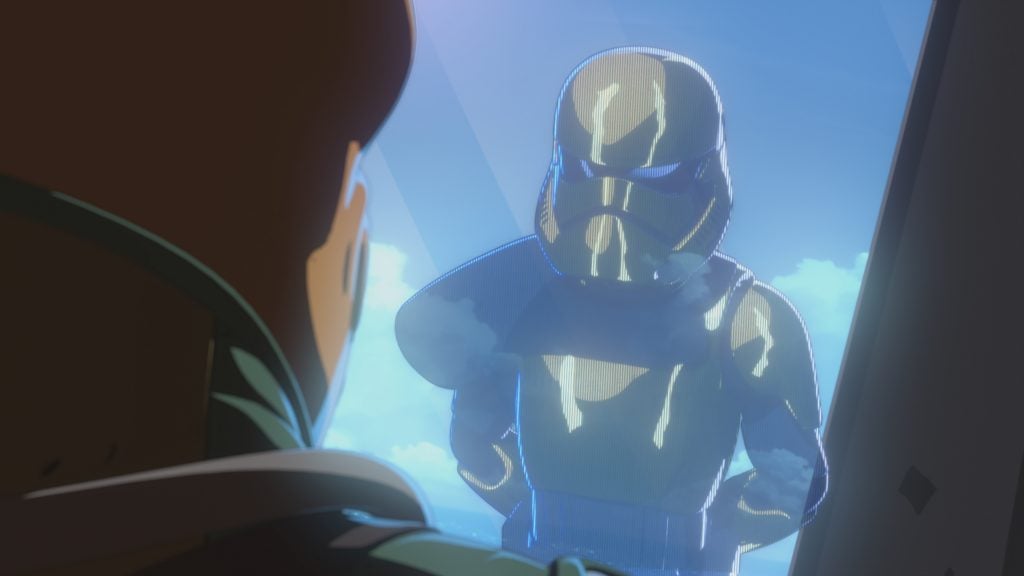 The next episode of Star Wars Resistance, “Dangerous Business”, airs on the Disney Channel this coming Sunday. We were sent a new clip and some cool images from the upcoming episode which has Kaz doing a favor for Flix and Orka for parts.

In “Dangerous Business” – In exchange for parts, Kaz minds Acquisitions for Flix and Orka, and comes into conflict with a shady alien customer in league with the First Order.
The new episode – “Dangerous Business” – will also be available SUNDAY, JANUARY 20th (12:01 a.m. PT) on the DisneyNOW app and Disney Channel VOD, giving kids and families access to the series wherever and whenever they want to watch. 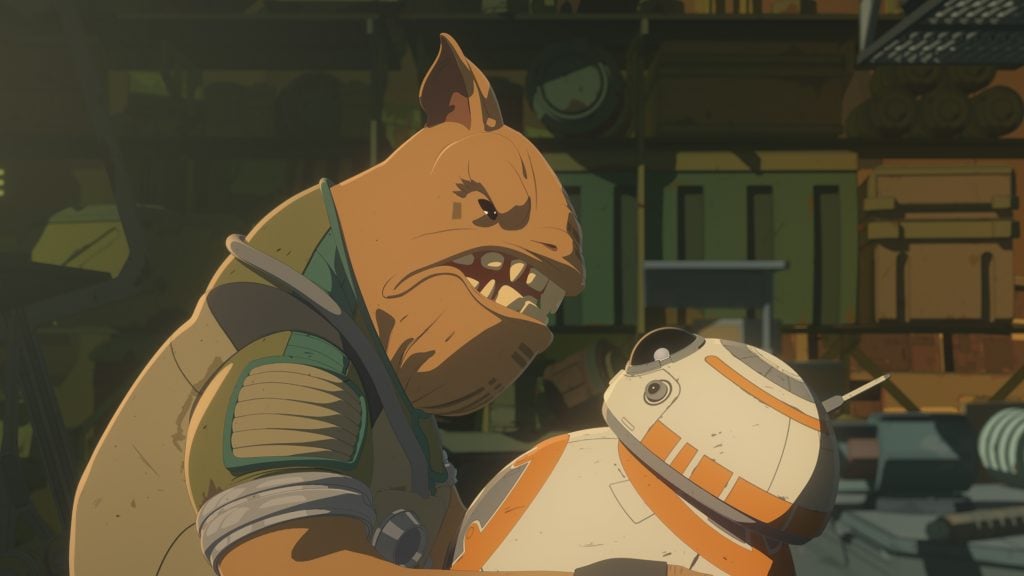 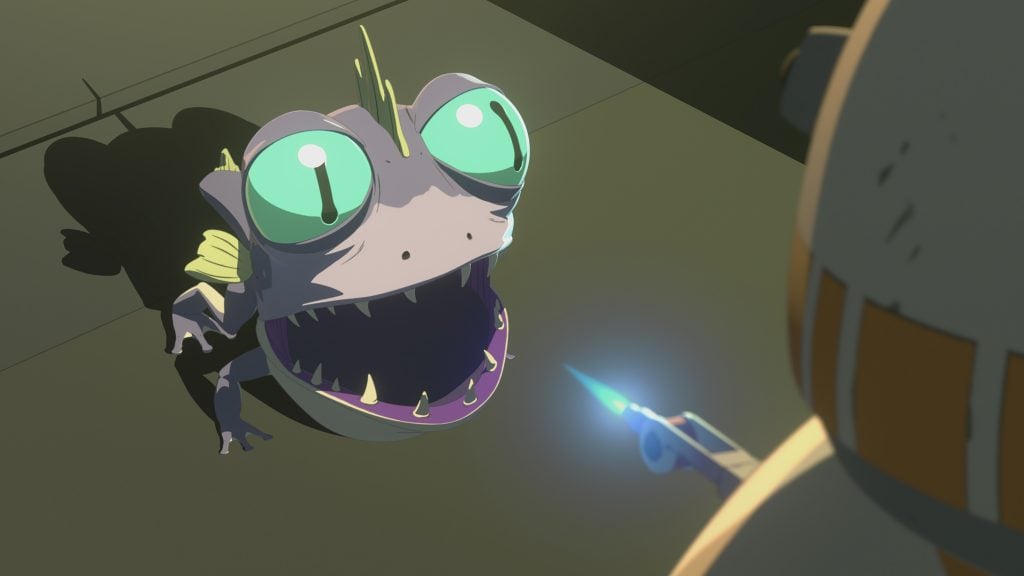 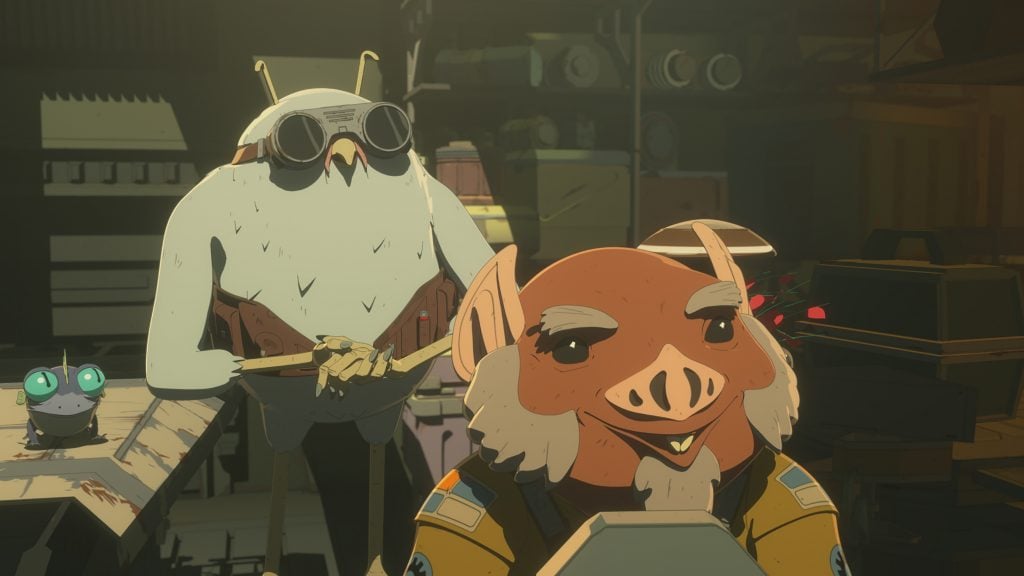 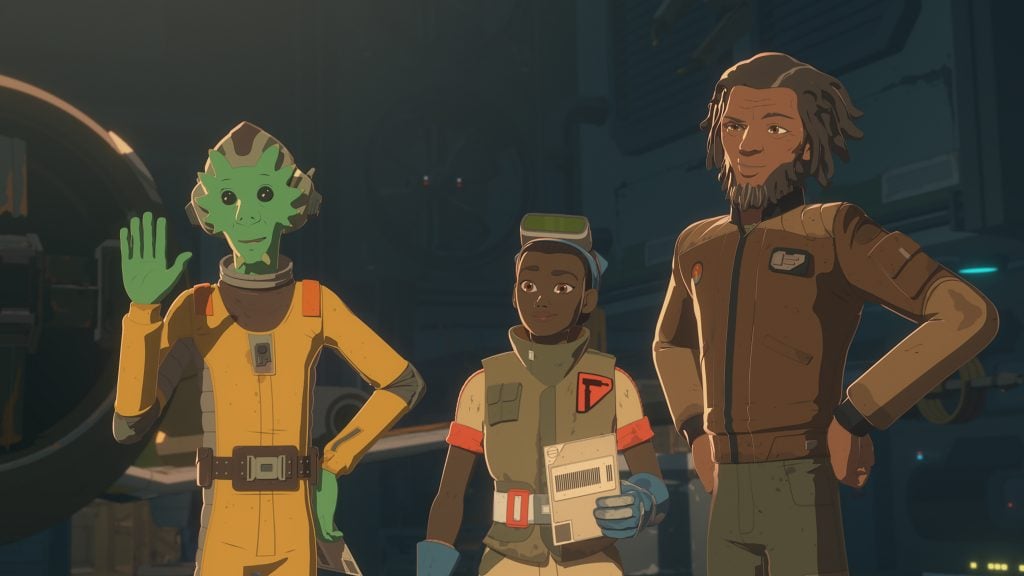 It appears as though the First Order will be popping up more and more as season 1 of Star Wars Resistance marches forward.