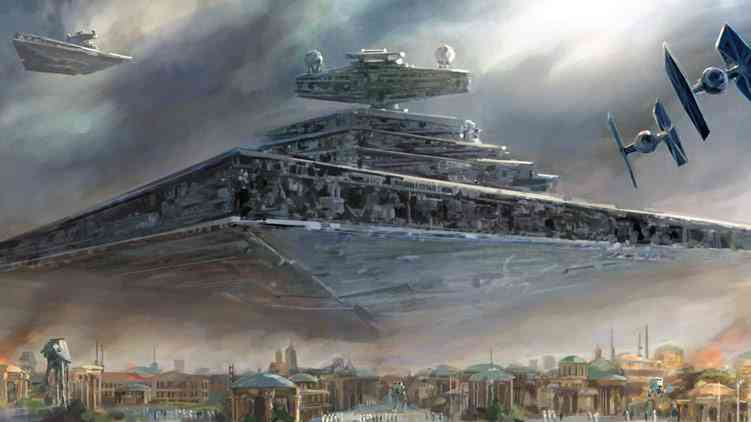 Fans feared for the worst when it was announced that Electronic Arts was taking over the Star Wars gaming license from LucasArts, and unfortunately, not even Star Wars is safe from the company’s infamous business practices. One long-gestating project has been outright canceled by EA after experiencing an incredibly troubled production.

According to Kotaku, EA have decided to pull the plug on EA Vancouver’s planned open-world Star Wars title, which itself was based on an unfinished project developed by the now-defunct Viscercal Games. It was announced back in October 2017 that the studio would be taking over from Visceral, which was to be shut down effective immediately. Now, fourteen months later, EA has decided that whatever work that their Vancouver studio put into the project didn’t make the expenses worth it, and this open-world project will not see the light of day. A later update by the author of the piece suggests that, while the major project may have been cancelled, the resources used to make it could be repurposed into something for a smaller game:

EA Vancouver’s game was meant to be a story of a bounty hunter caught between multiple factions, and it seems like the “smaller-scale” project, which is currently planned to arrive in late 2020, will be a less ambitious version of the concept. The plus side is that nobody lost their jobs over the game’s cancellation, and those working on the new game are under the impression that the more ambitious take on the concept could be revived if the game that they are currently working on proves to be successful.

I won’t mince words here: this development is incredibly frustrating to hear about as a fan, but it’s sadly not that surprising. To fully understand why EA has dropped the ball with the Star Wars license, one has to put the history of Star Wars games into context. Prior to the Disney purchase, LucasArts was on its way out, becoming increasingly dysfunctional as a publisher at a time when it seemed like Star Wars had an uncertain future and there were concerns that George Lucas would be closing up shop. So even after Lucasfilm was purchased by Disney, it was deemed that it would make more sense for a publisher with a lot of resources to take over the franchise instead of leaving it in the hands of a one-proud but dying venture. So LucasArts shut their doors and the license was handed out to EA. Even with their unpleasant reputation, EA proved that they could handle licenses like this with their involvement in Star Wars: The Old Republic. So Lucasfilm opted to put everything under one roof in a ten-year deal.

While fans made their displeasure with the lack of content available at the launch of Battlefront known a few years after the partnership was announced, and the microtransaction fiasco over Battlefront II arguably overshadowed the game itself (to the point where Disney had to intervene), EA’s problems with Star Wars really took off starting with Visceral’s planned project. Visceral’s project itself was rife with developmental issues, but the short of it was that it was initially rumored to be a game about Han Solo. Though it was planned to tie in with the Solo film being developed, it was determined that the game was cutting close to covering territory similar to the movie itself, and so an overhaul of the game was put into place with a new lead character. This ultimately led to the project having its initial story scrapped and replaced with a story of an Alderaanian refugee leading a group of smugglers in an operation to stop an insidious Imperial plot, before *that* was scrapped for the current bounty hunter-focused story that the game is now.

Unless Disney bust out their lawyers, EA’s contract with Lucasfilm will continue through 2023. Knowing that the company is already on thin ice with Disney over their handling of Battlefront II‘s launch, it may be possible to imagine that Disney might try to haggle their way out of the contract’s terms. An output of two console games in six years is not something that’s likely to be deemed as ideal for a company like Disney, particularly since EA had previously released multiple high-quality Lord of the Rings titles on an annual basis a decade prior to the point when they made the deal with Lucasfilm. However, it’s still possible that Lucasfilm will continue the partnership until it finishes, and perhaps lease out the license to multiple developers instead of putting their eggs in one basket. EA still have time to turn this situation around, but they have to put all hands on deck in order to do so. 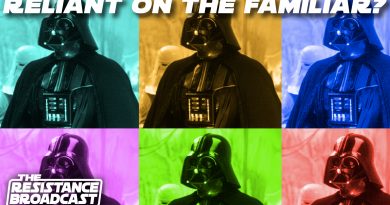 The Resistance Broadcast – Does Star Wars Rely Too Much on Familiarity? 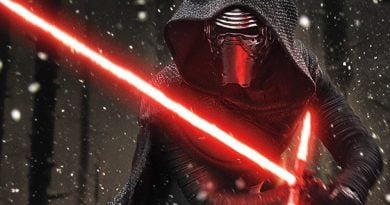 New Toy Leak Reveals That Kylo Ren is “Strong With the Force”! 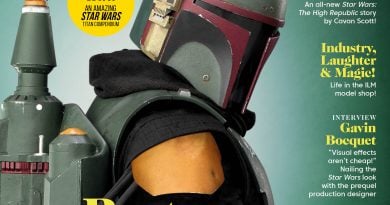