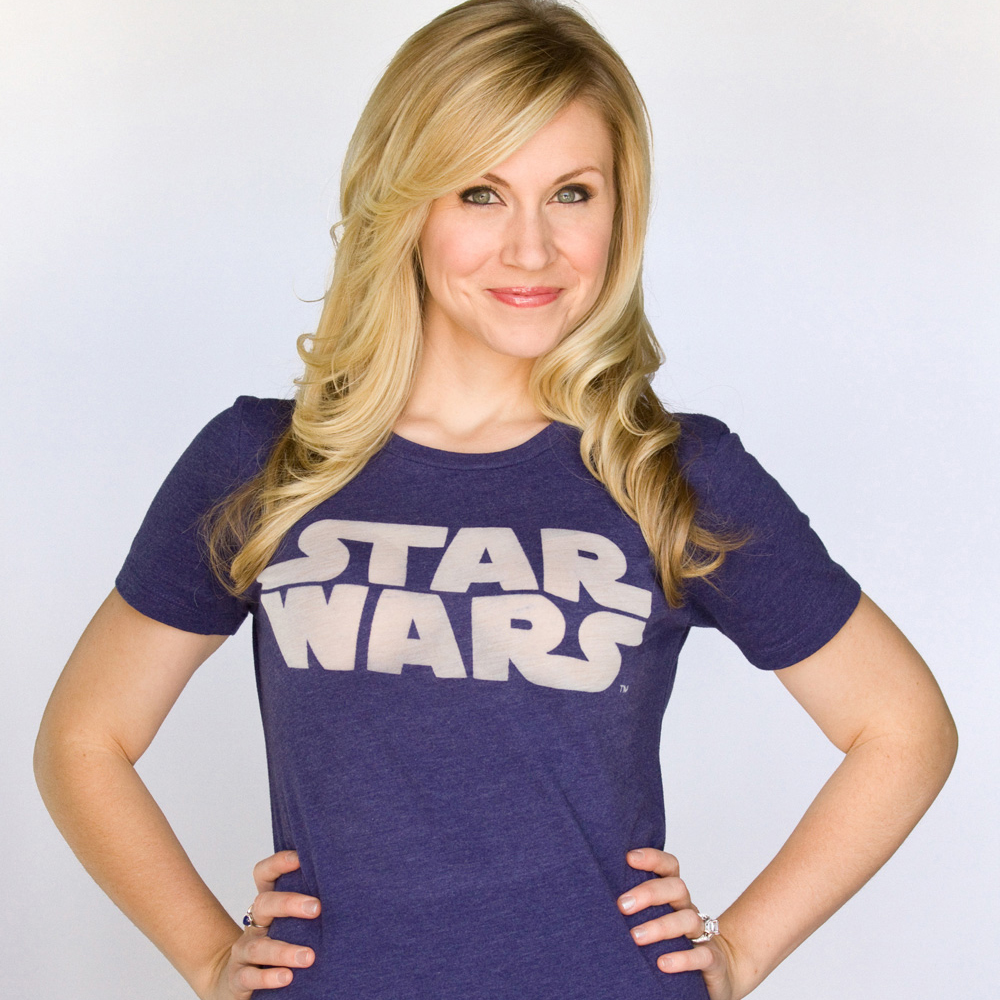 Star Wars Celebration is less than 70 days away, and the guest list is growing! The latest group of guests was just announced on the official Star Wars Celebration Twitter account, which included the voice of Ahsoka Tano, Ashley Eckstein! Here is the complete list of newly added guests.

More names will be revealed as the event gets closer, so we’ll keep you posted with full details on who and what they’re known for in Star Wars!