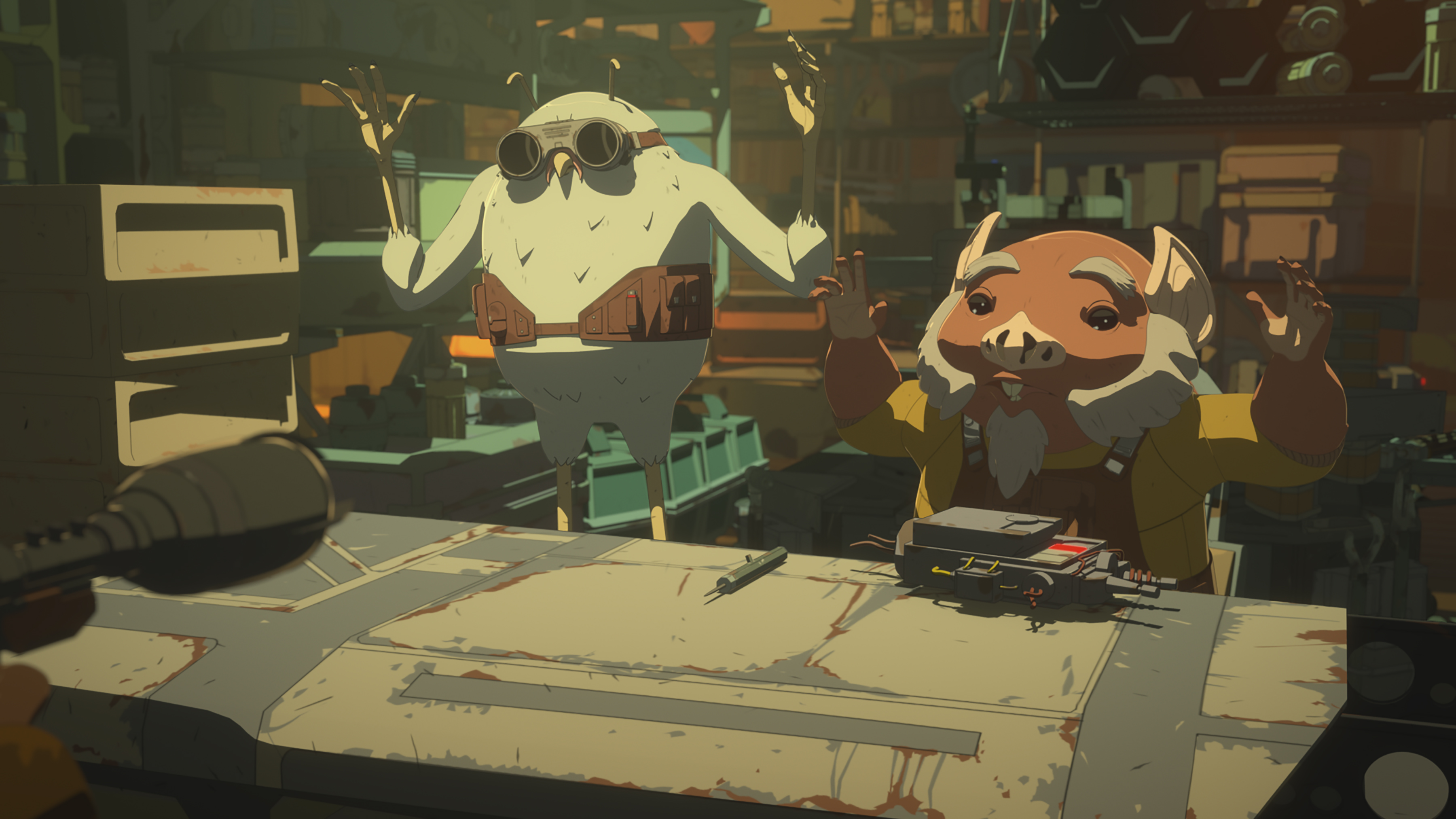 Full episodes of Star Wars Resistance are taking a month break after yesterday’s mid-season finale “Station Theta Black”, which marked the return of General Leia Organa as the First Order continues to grow as a considerable threat to the new Republic.

But fear not Resistance fans, as a series of shorts will be making their way to the Disney Channel’s YouTube channel to ease the wait for the show’s return in January.

From the press release:

Here’s the first one:

And here are some official images from the upcoming episodes: 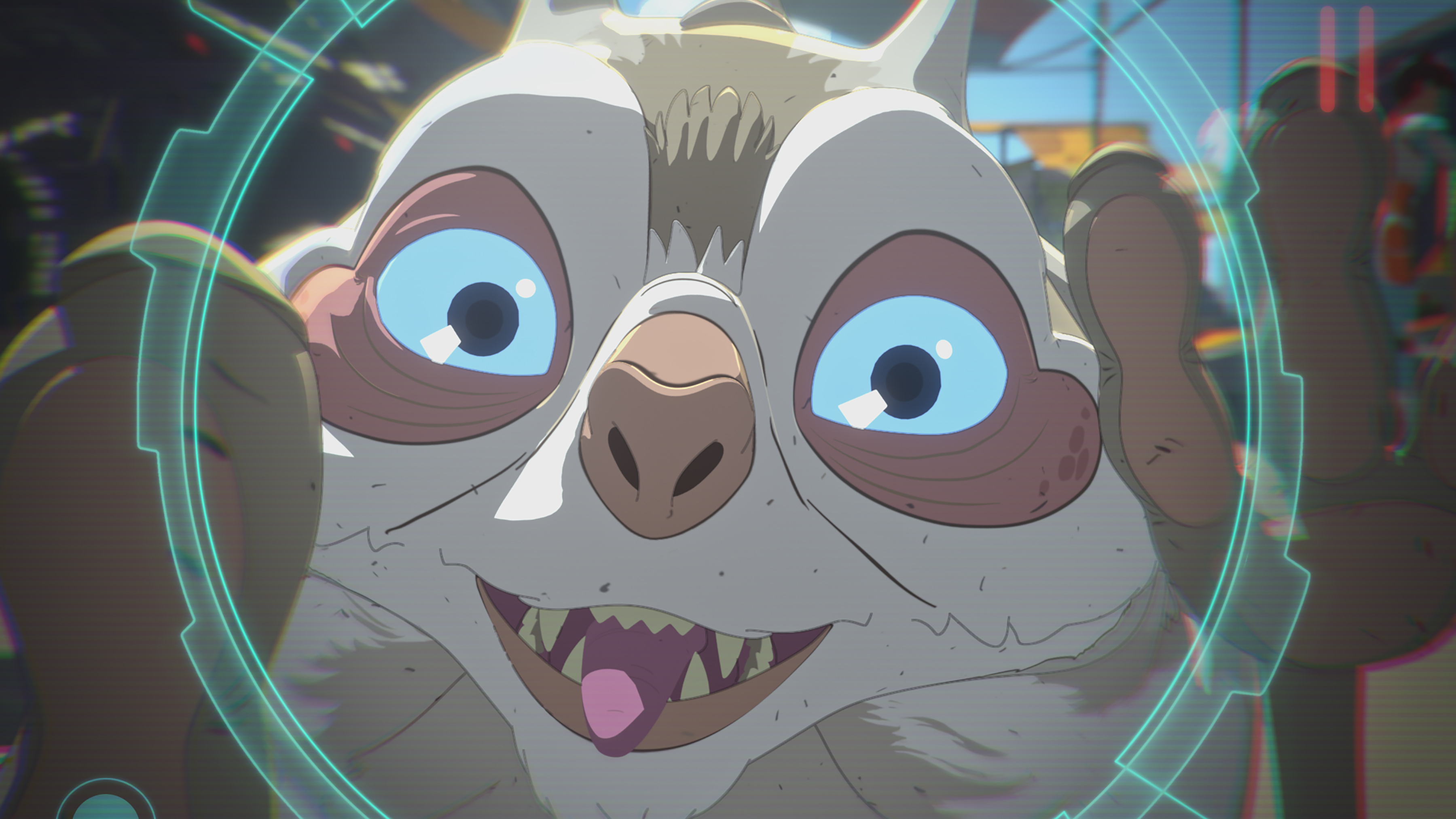 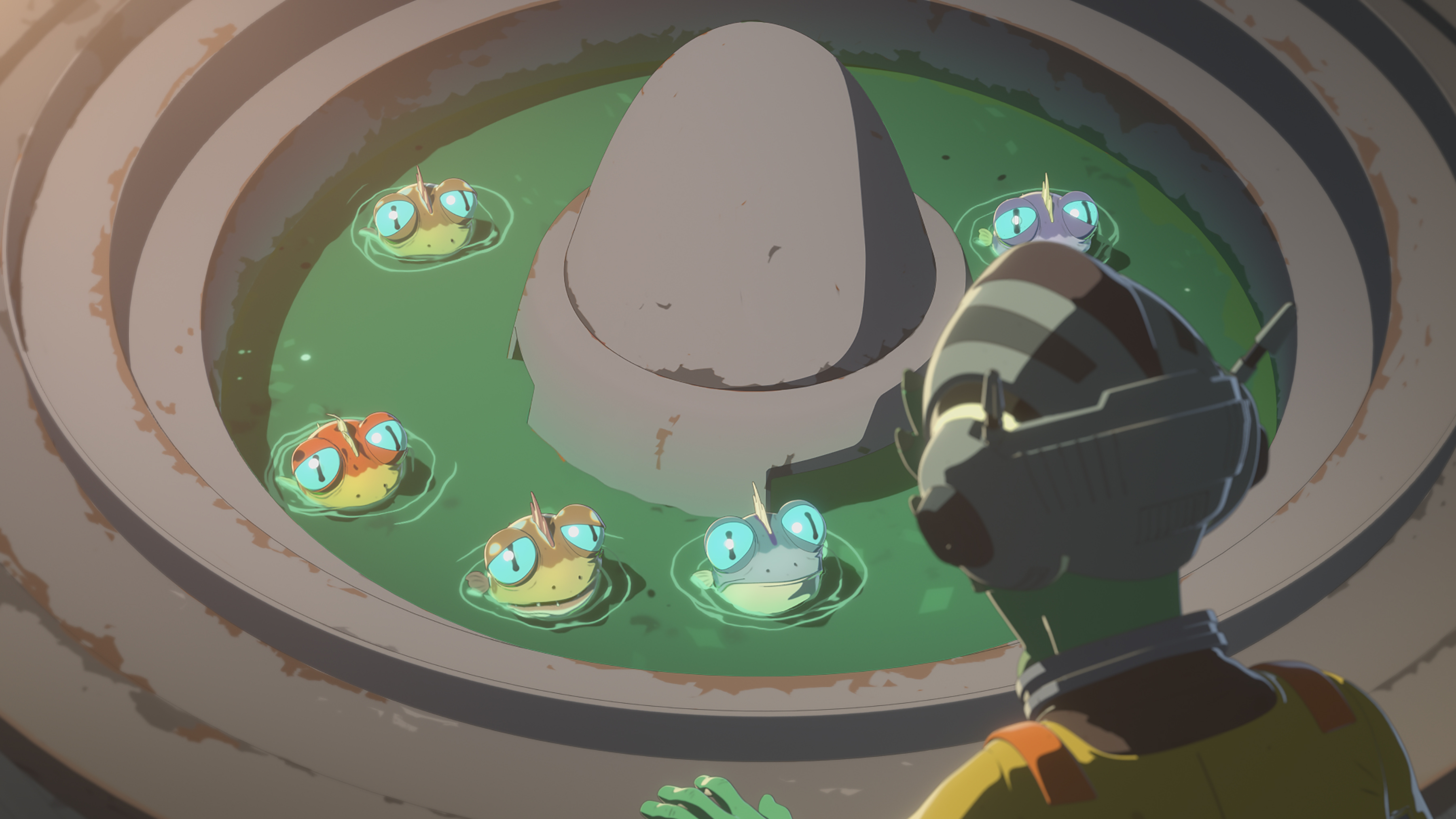 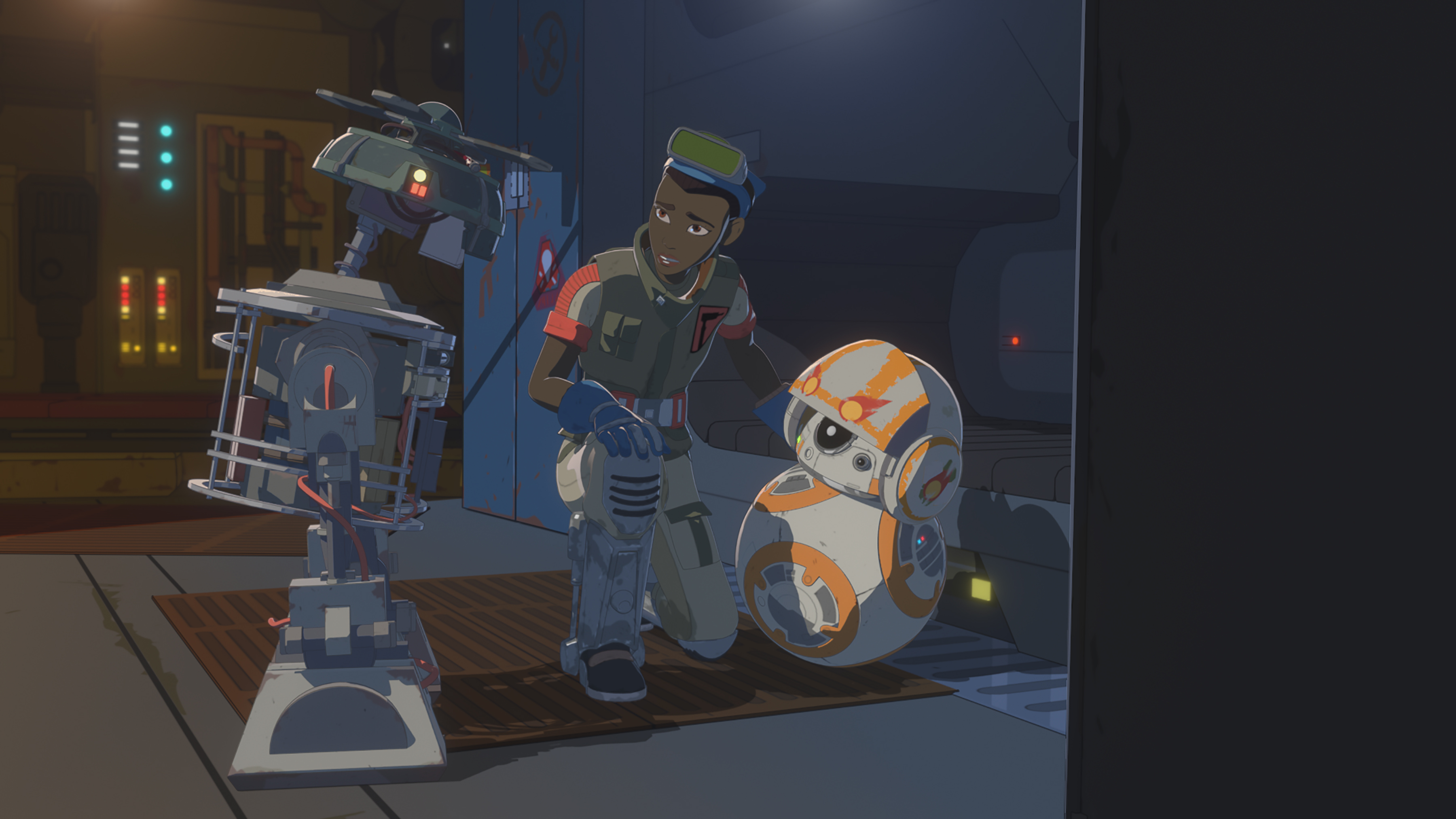 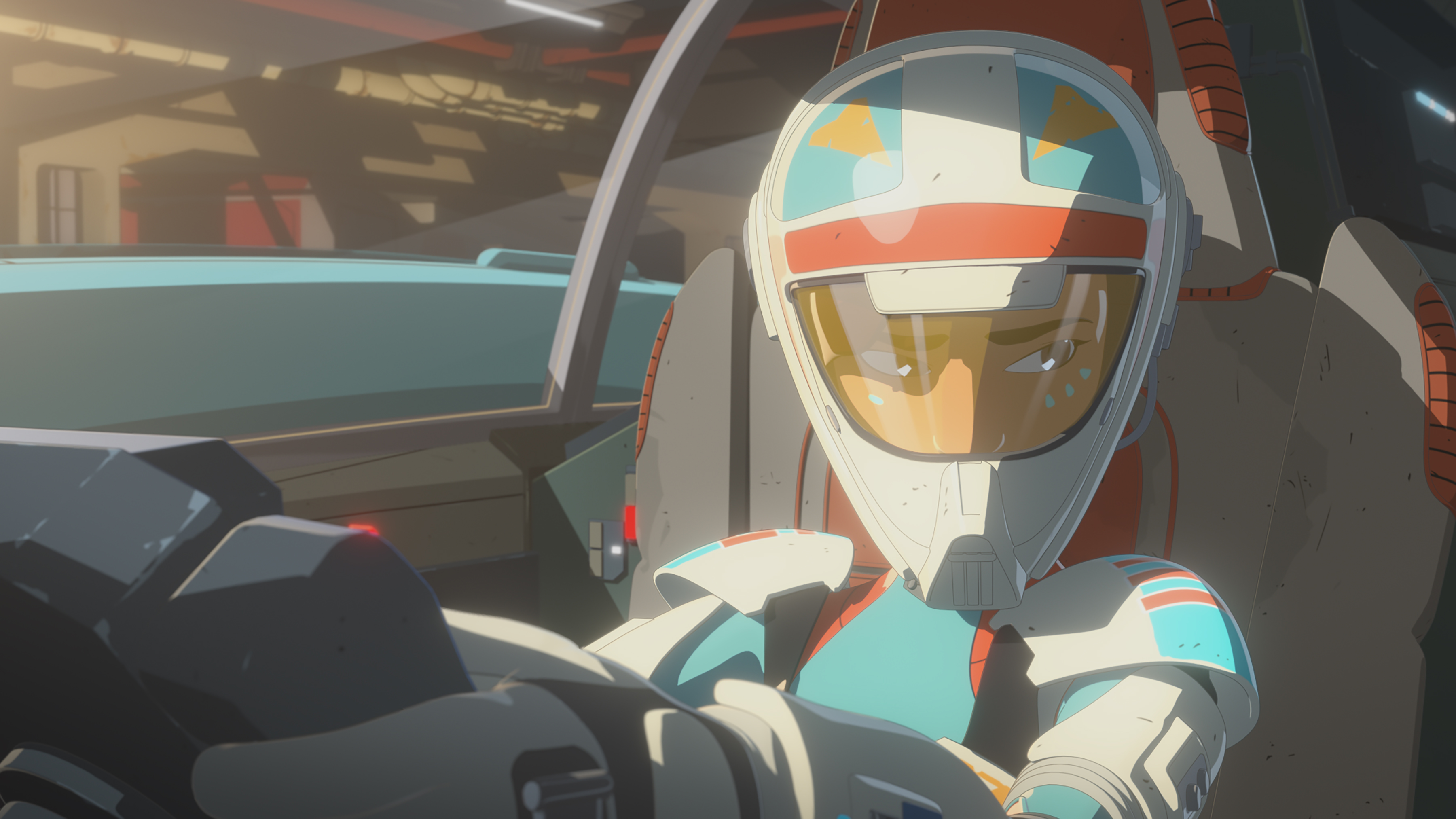 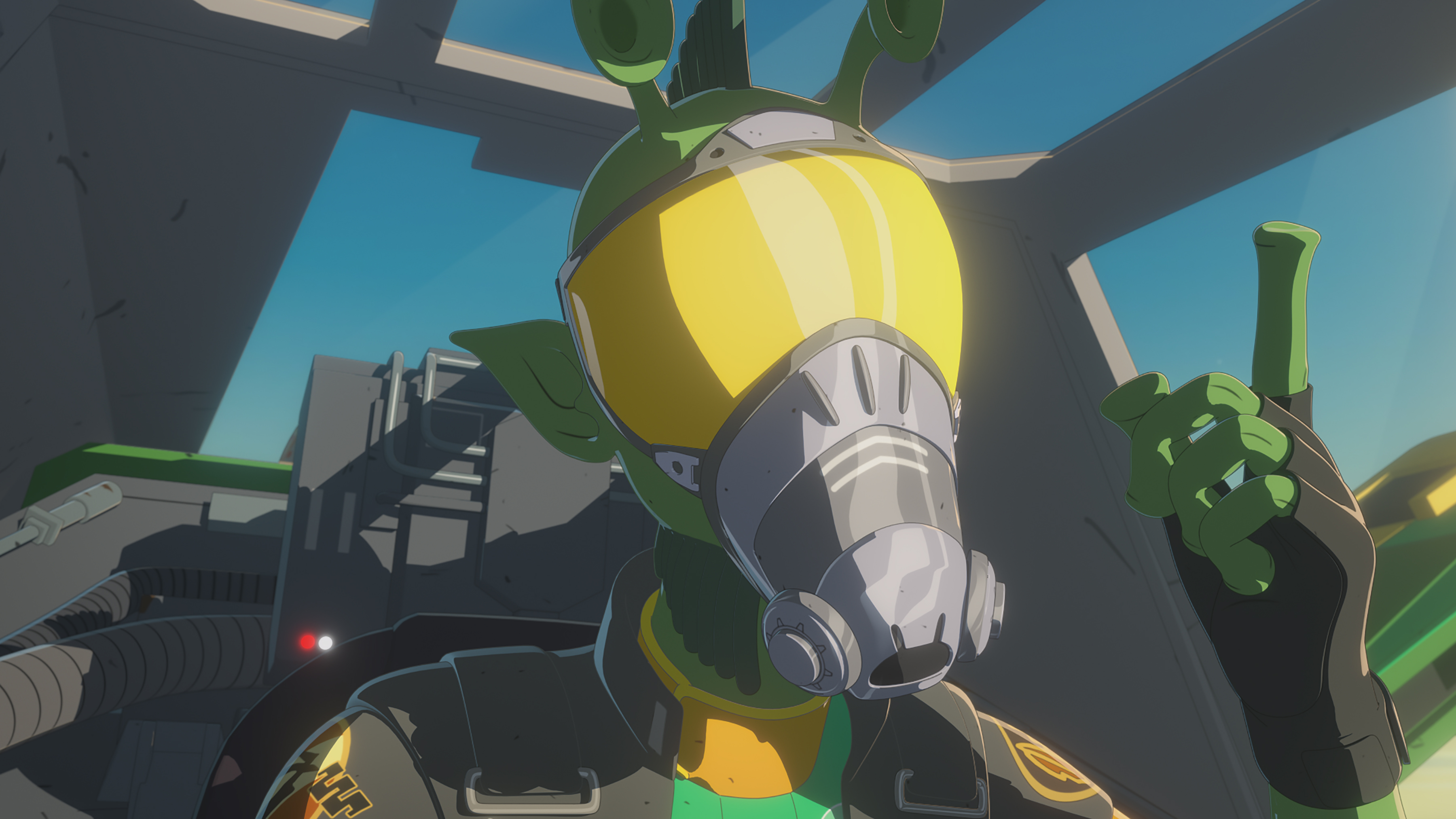 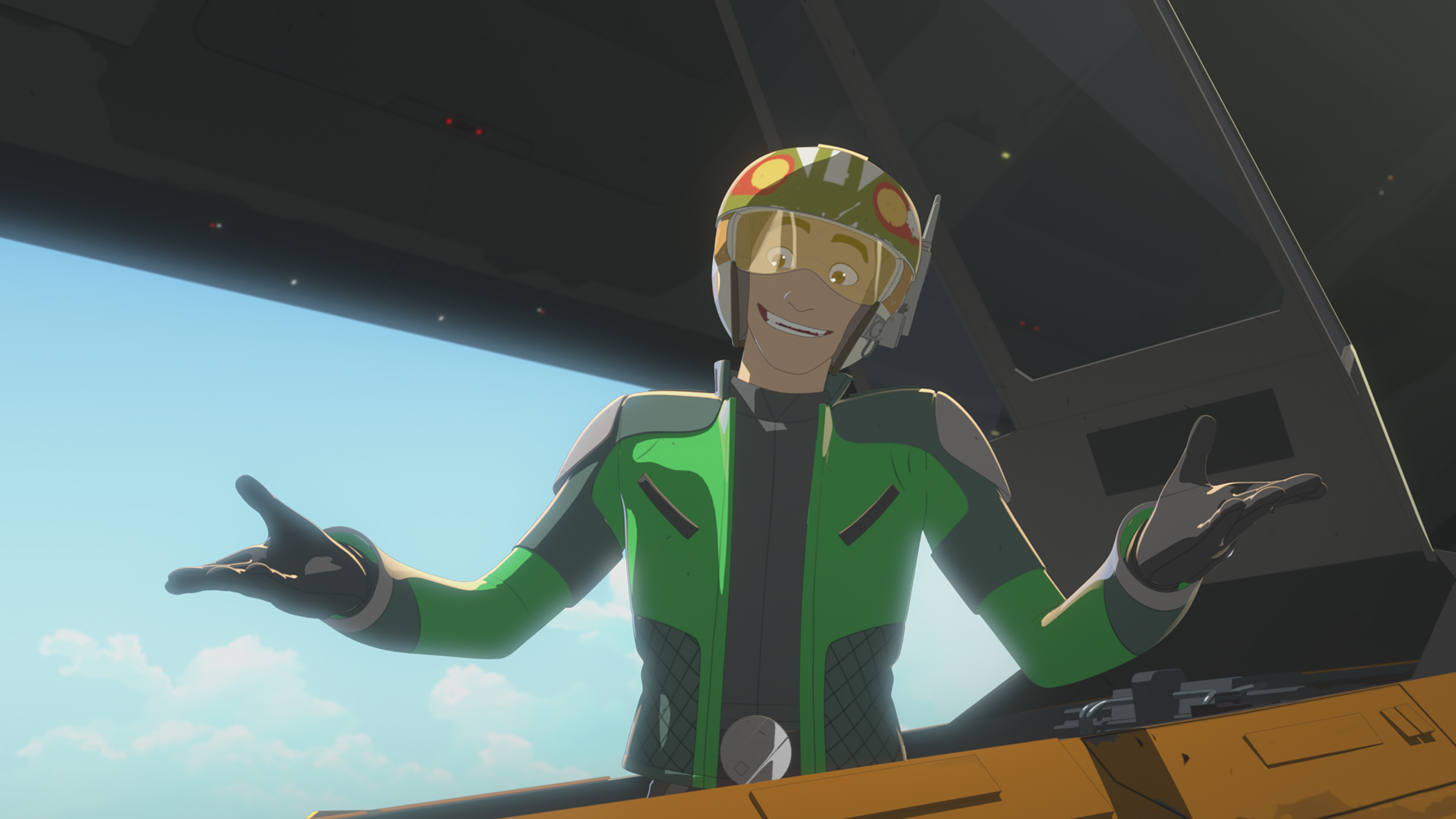 Star Wars Resistance will return with new episodes in January 2019 on Disney Channel.