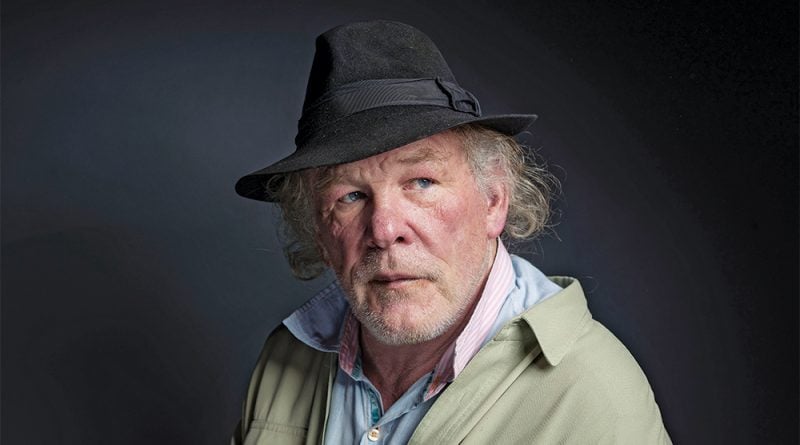 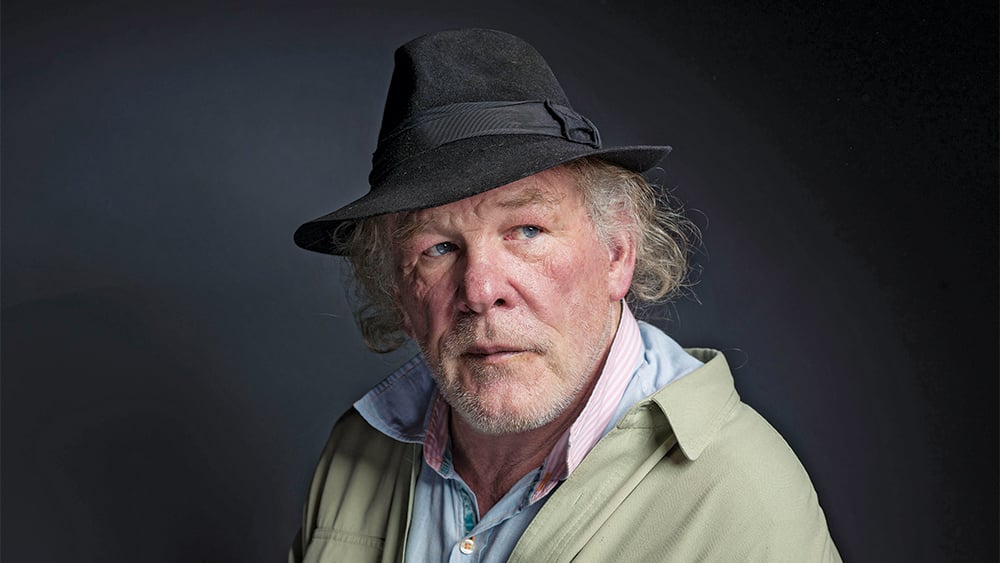 New rumors about The Mandalorian have arrived, possibly revealing the return of two bounty hunters in the Star Wars saga and indicating what kind of character Nick Nolte will be playing.

Let’s start off with the more recent of the two rumors: Nick Nolte’s role. According to Making Star Wars, Nolte will be portraying an Ugnaught, the same alien species that was seen rummaging through the trash of Cloud City in The Empire Strikes Back. You know, like this guy: 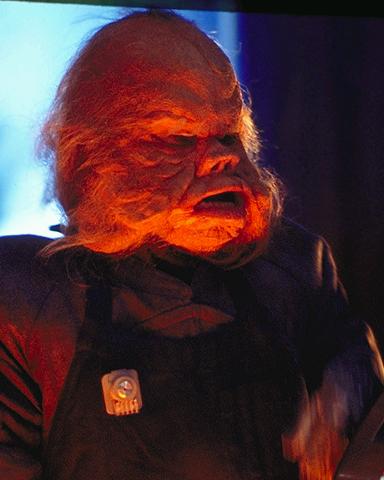 This is already a bit on the bizarre side, but production info on The Mandalorian makes this casting decision even more interesting. See, Nolte apparently won’t be on the set at all, but they’re not using CGI for the character, either. A little person was on the set acting out the character’s physical movements while wearing an animatronic mask that operates on voice-command. The mask was designed by Stan Winston’s workshop and has realistic mouth movements. Nolte apparently recorded all of his lines while on a break from another project (likely Angel Has Fallen), and at this point, it isn’t clear if the animatronic mask will have some kind of motion-capture element going for it. But you certainly will hear his voice coming out of an Ugnaught.

The other thing of interest can be found in another article from Making Star Wars, which concerns two bounty hunter characters from The Empire Strikes Back who could see a return in a live-action format. The first is one they’re absolutely positive about: IG-88. The show has references to a group known as the Droid Gotra/Droid Clan, which Wookieepedia describes as “a band of lethal repurposed battle droids with grievances against the Galactic Empire for having been abandoned after their service during the Clone Wars who supported droid emancipation.” Apparently, IG-88 is a part of their ranks, which would make sense considering that his backstory in the old Expanded Universe was that he planned to start a “Droid Revolution” that would end human (and alien) supremacy.

There’s apparently stuff on the set of The Mandalorian that indicates the droid’s presence in the series, such as an actor wearing the costume and actually performing stunts, including a few on a speeder bike. Aside from IG-88, it’s been confirmed that there is a Trandoshan costume on the set. MSW speculates that this character could be Bossk, and although they aren’t completely sure at this point, they seem to be under the impression that he’ll be the second of (at least two) familiar bounty hunters appearing in the series. It’s already seeming like The Mandalorian is shaping up to be a fan-pleasing show, and we can’t wait to see it.

Star Wars: The Mandalorian will stream on Disney+, presumably arriving close to the streaming service’s launch in late 2019. 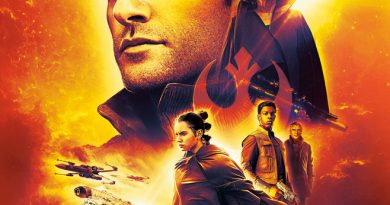 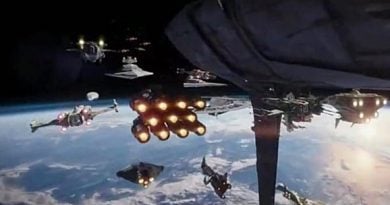 The Mystery of the ‘Rogue One’ Hammerhead Crew. Did they Survive? 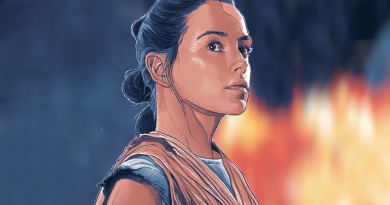 THIS is ‘The Force Awakens’ Officially Licensed Poster Art you’re looking for!