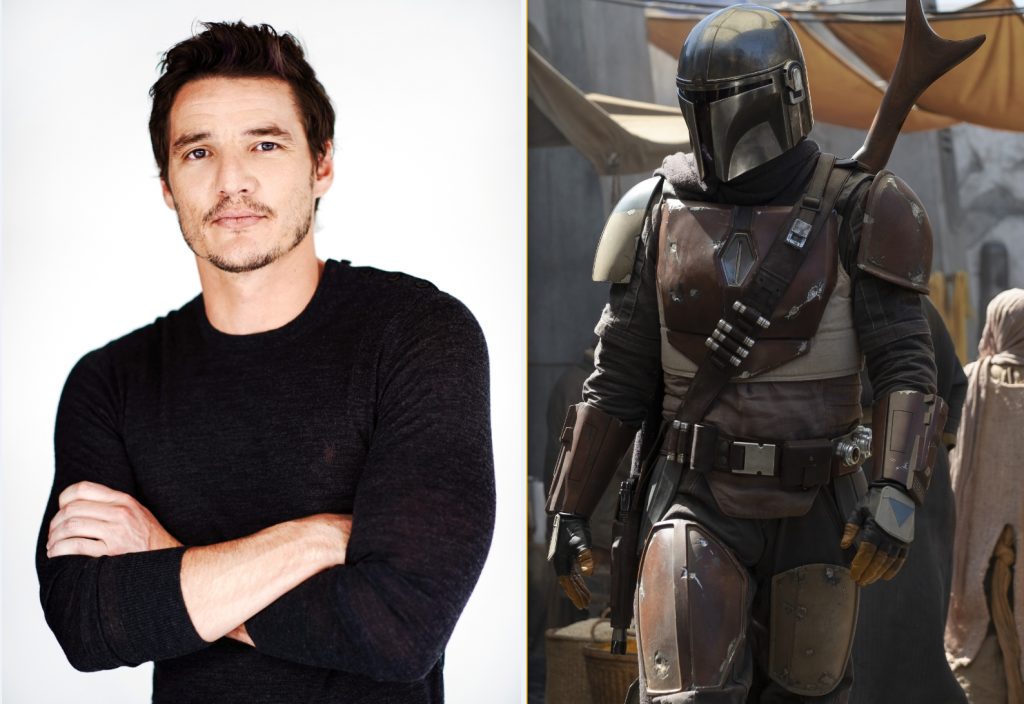 Pedro Pascal is The Mandalorian! Lucasfilm has officially announced the cast of their upcoming inaugural live action Star Wars series. The series will debut on the new streaming service Disney+ in 2019.

Pedro Pascal has officially been cast in the title role, “as a lone Mandalorian gunfighter in the outer reaches of the galaxy.”

While the cast is overall quite impressive, we can’t help but focus on Omid Abtahi, who voiced Mandalorian Amis in The Clone Wars, a cadet who attempted to save Satine from execution, but ultimately failed.

This doesn’t necessarily mean Abtahi is returning to play Amis in live action form, however it’s something to keep an eye on. 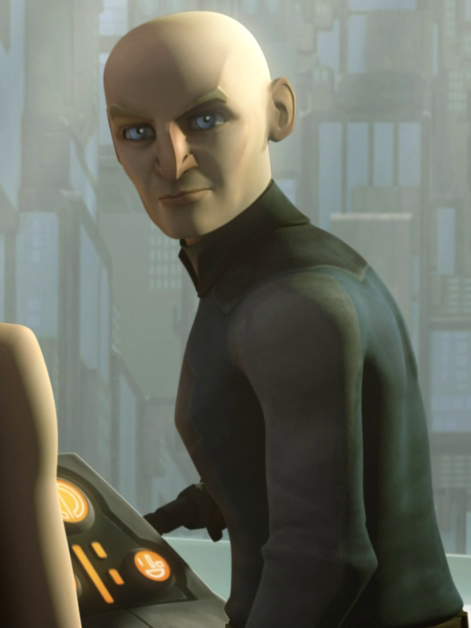 Jon Favreau is hard at work, but is excited for fans to see the series when it debuts next year.

“We’re having a great time working with this incredibly talented group and excited for everyone to see what we’re up to,” says Executive Producer Jon Favreau.

This is exciting news for Star Wars fans. There have not been many details released about the series thus far, but an official announcement from Lucasfilm may get the ball rolling on other information about the show.