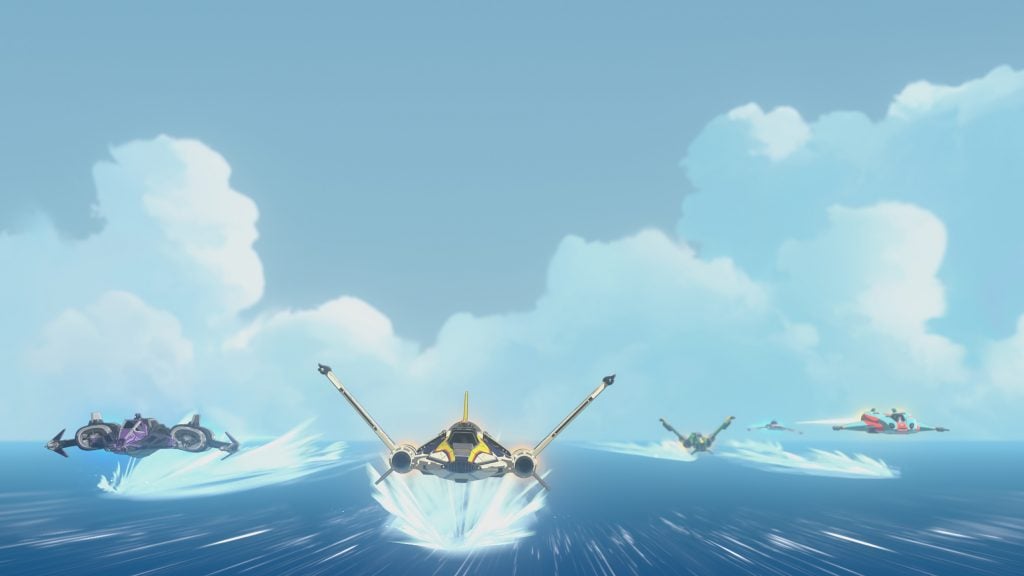 The ninth episode of Star Wars Resistance, “The Platform Classic”, airs on the Disney Channel this coming Sunday. We were sent a new clip and some cool images from the upcoming episode which has a reunion between Yeager and a friend, who is involved with the Guavian Death Gang!

In “The Platform Classic” – Kaz uses the upcoming “Platform Classic” to reunite Yeager with someone from his past, Marcus – who happens to be in deep with the Guavian Death Gang. After Marcus’ mechanic is kidnapped, Kaz assists him in preparing for the race, learning more about Yeager in the process.
The new episode – “The Platform Classic” – will also be available SUNDAY, NOVEMBER 25th (12:01 a.m. PT) on the DisneyNOW app and Disney Channel VOD, giving kids and families access to the series wherever and whenever they want to watch. 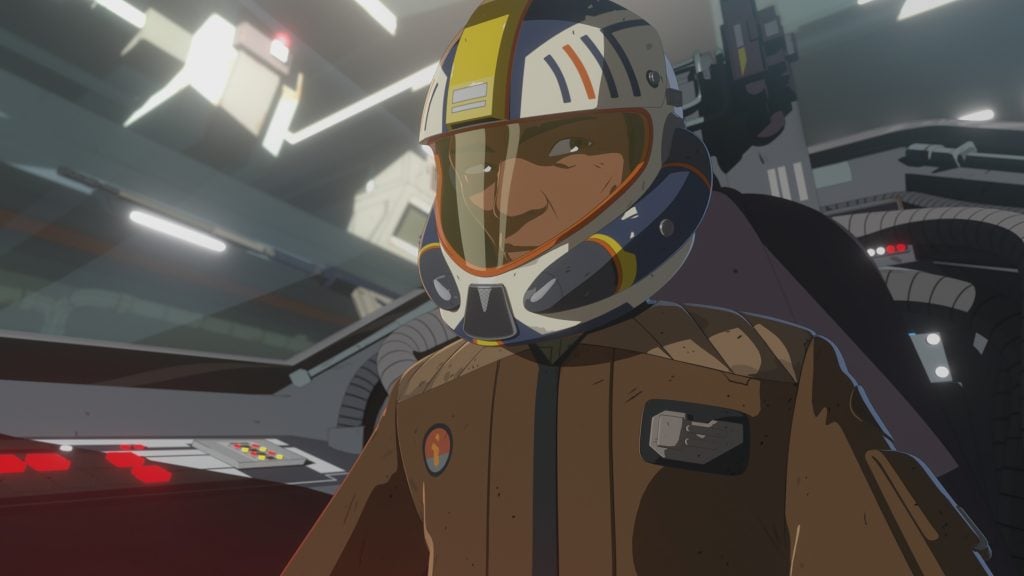 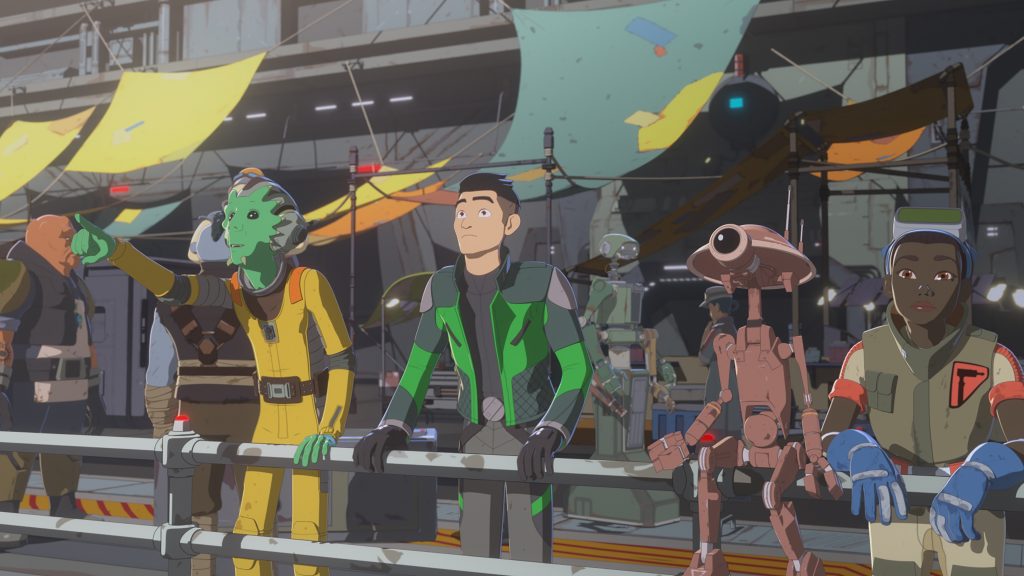 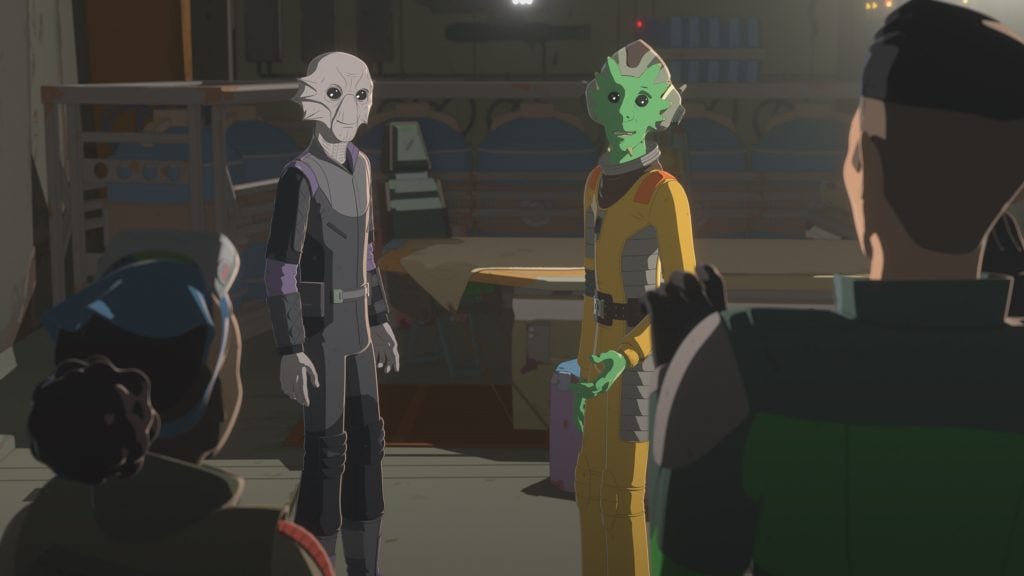 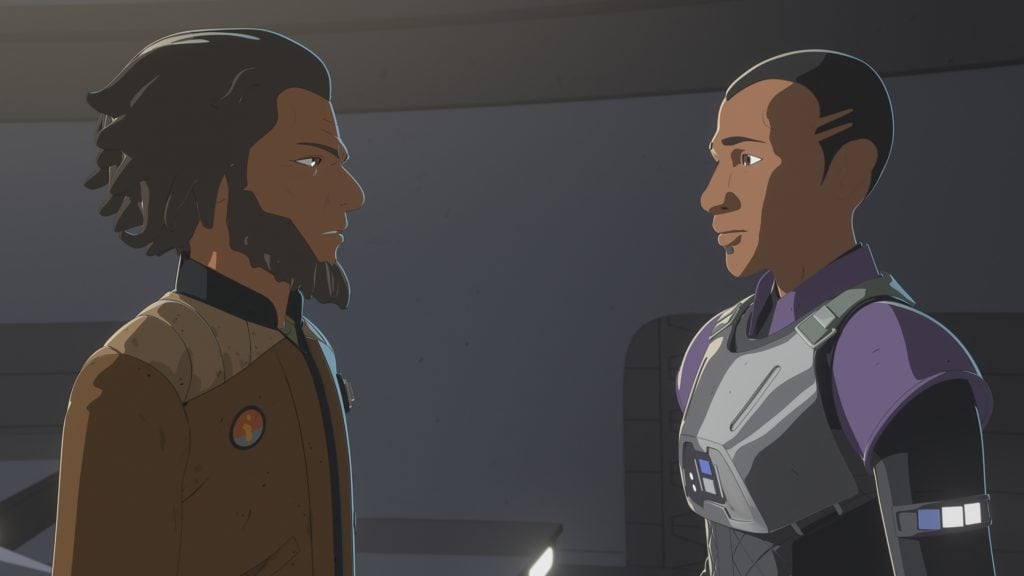 Another reference and tie-in to The Force Awakens, this time it’s the infamous Guavian Death Gang before they became rathtar food!