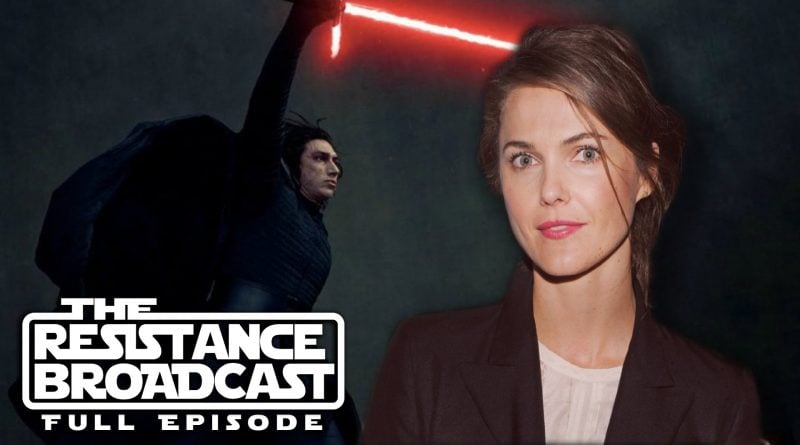 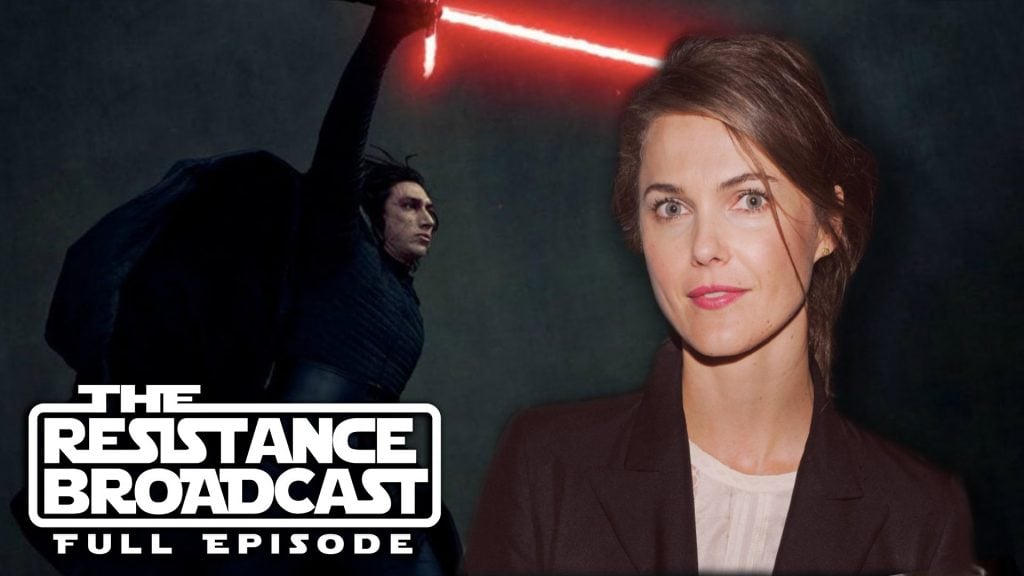 On this episode of The Resistance Broadcast we talk about the possibility of Kylo Ren having an apprentice in Star Wars: Episode IX!

This week in THE WILL OF THE FORCE, we ask ourselves yes or no questions like – Will Natalie Portman appear at Star Wars Celebration for a Phantom Menace anniversary panel?

WILL KYLO REN HAVE AN APPRENTICE IN STAR WARS: EPISODE IX?

Be sure to subscribe to our YouTube channel or follow us on Soundcloud so you are alerted when new episodes post! If these formats aren’t your thing, subscribe to us here on your podcast app via iTunes! We are also now on Spotify so just look us up there!

DISCUSSION: Will Kylo Ren Have an Apprentice in Episode IX?

Kylo Ren is not a Sith (as far as we know entering Episode IX) but that doesn’t mean he can’t have an apprentice. We all know he is more than willing to be a teacher!

“You need a teacher, I can show you the ways of the Force.” – Kylo Ren

See? So if we have an expected time jump between Episodes VIII and IX, isn’t it possible our new Supreme Leader has taken on an apprentice? Let’s talk about that possibility and where it can take the movie and shape the story. Thank you to our listener Ryan Sime @RyanRyanscott00 for inspiring this discussion!

So after listening, what do you think? Will Kylo Ren have an apprentice in IX? Let us know in the comments or on Twitter @RBatSWNN!

#ResistanceTransmissions! Best responses get read on the podcast!

Most evil leaders are insecure. Let's assume Palpatine was too. Pretend you're a close confidant, friend, or loyalist to Palpatine. What do you say when he asks you what you think of his new grotesque appearance? pic.twitter.com/BBKNPgjWy1 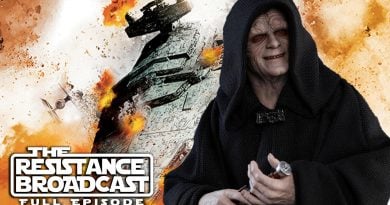 The Resistance Broadcast – Could The Rise of Skywalker Flashback to Palpatine After Return of the Jedi? 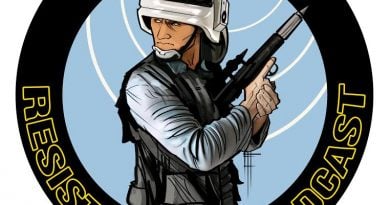 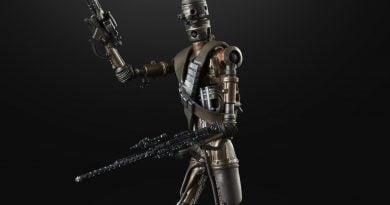