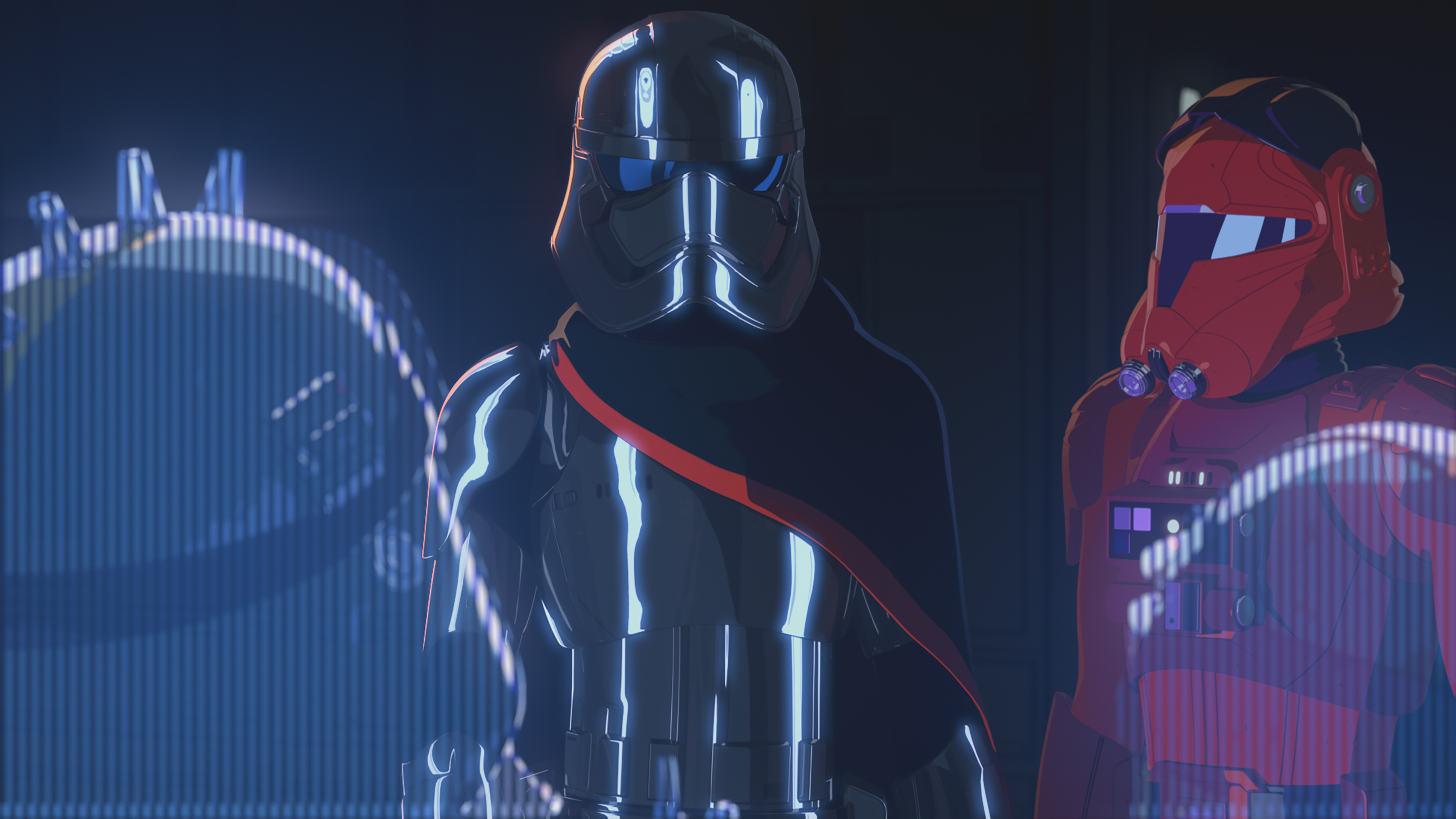 While some fans have already seen the next episode of Star Wars Resistance via Disney NOW, the episode does not air on the Disney Channel until this Sunday! We were sent a new clip and some cool images from the upcoming episode which puts our new protagonist Kaz and our lovable buddy BB-8 in quite the tough situation. Let’s take a look!

In “The Triple Dark” – Kaz and BB-8 find themselves in the middle of a pirate invasion, and must get back inside the Platform after being locked out!

The new episode -“The Triple Dark” – will also be available SUNDAY, OCTOBER 14th (12:01 a.m. PT) on the DisneyNOW app and Disney Channel VOD, giving kids and families access to the series wherever and whenever they want to watch. 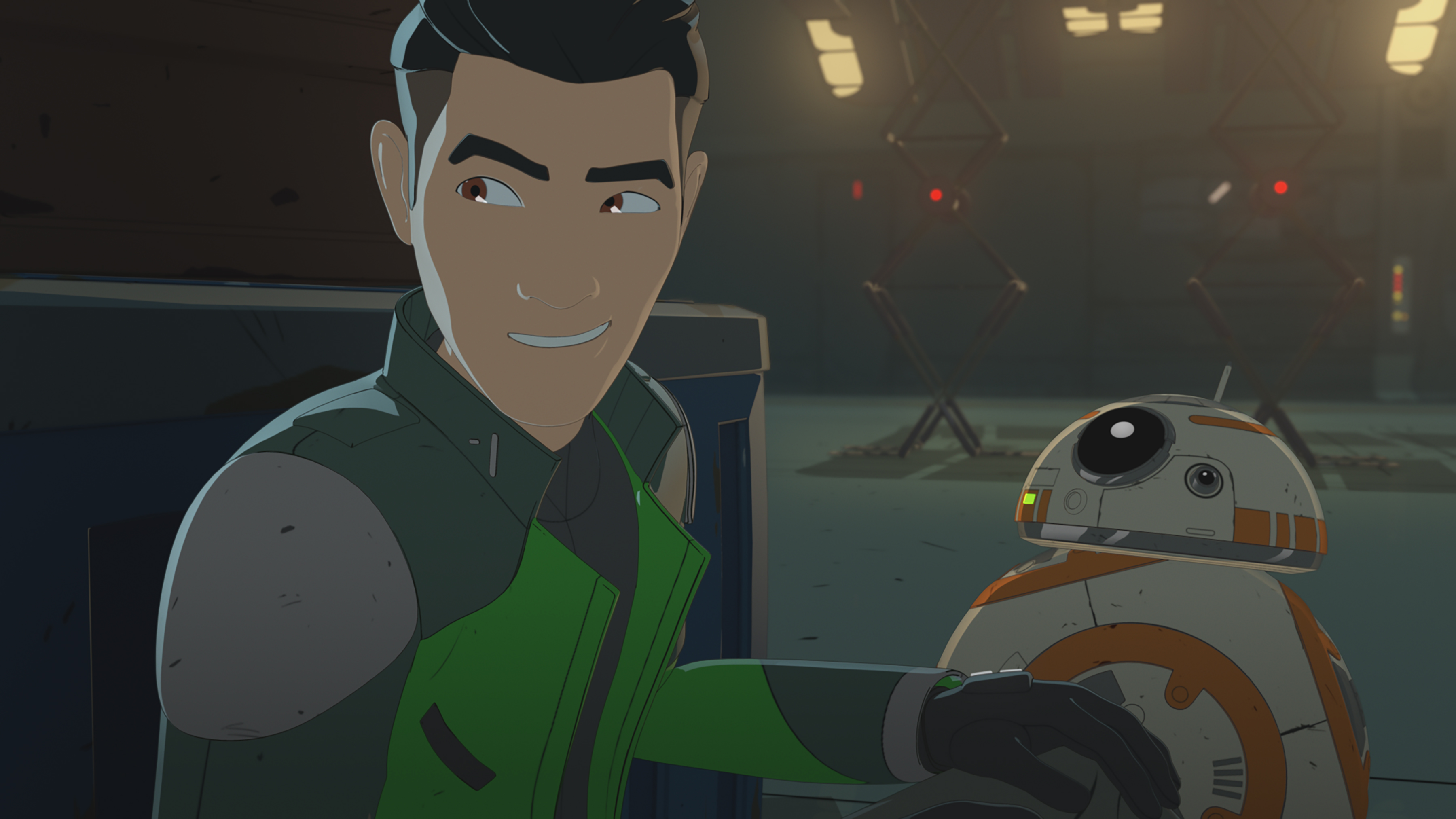 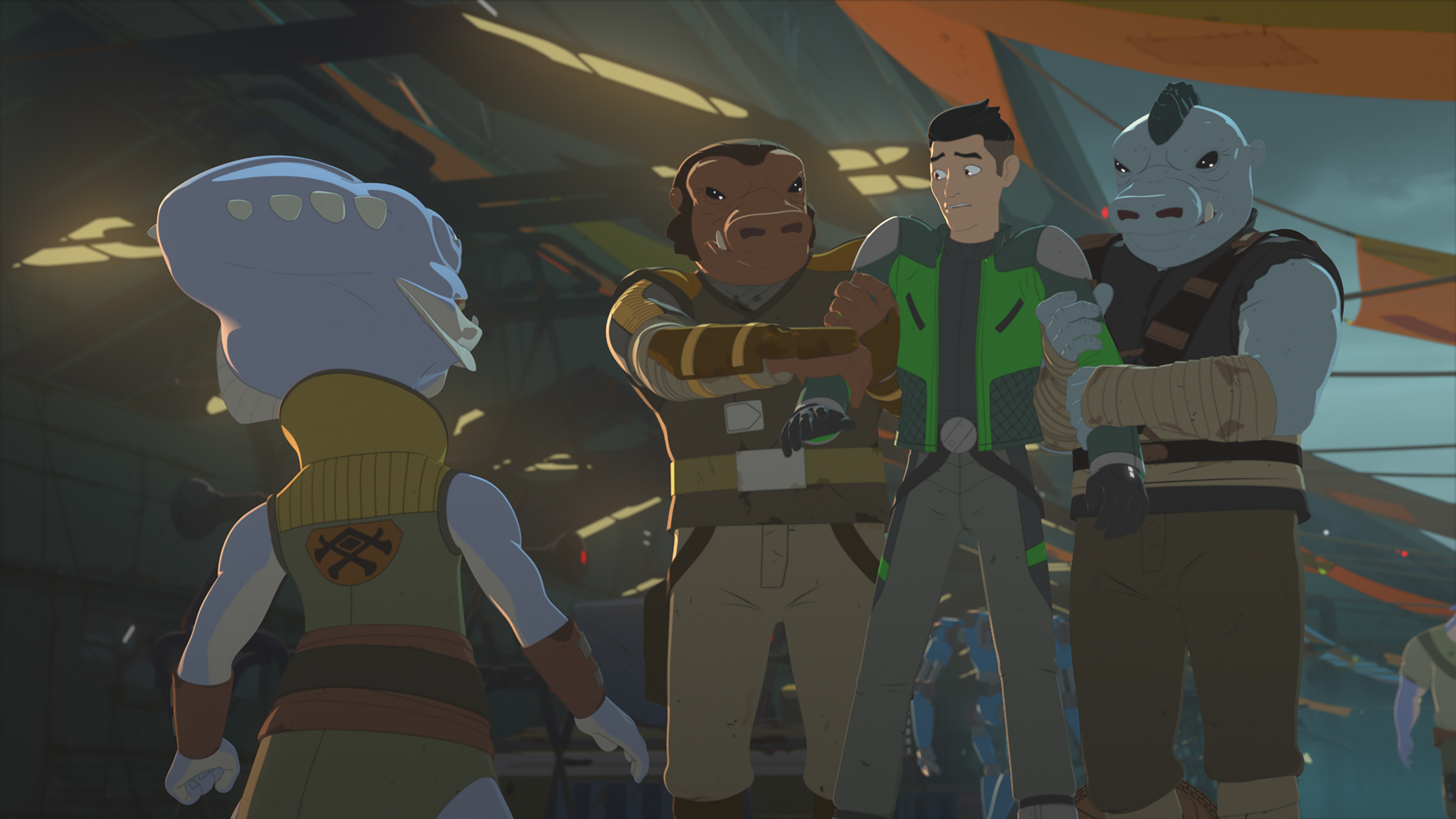 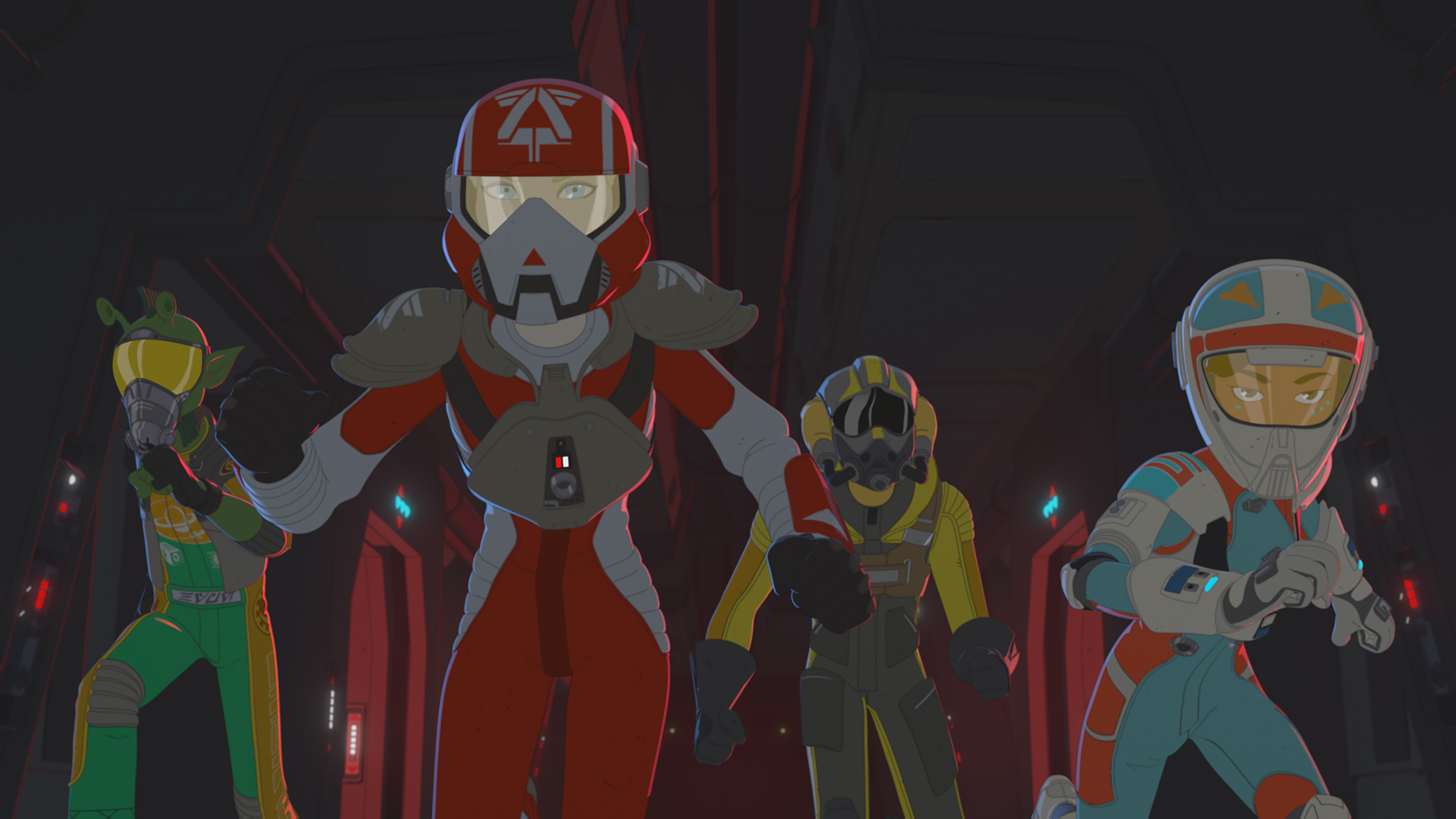