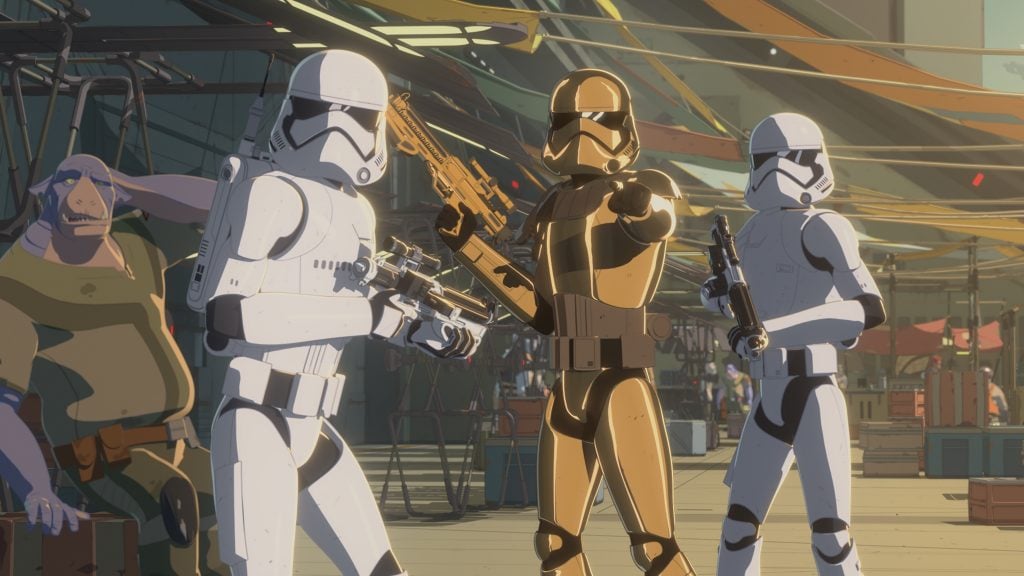 The sixth episode of Star Wars Resistance, “The Children from Tehar”, airs on the Disney Channel this coming Sunday. We were sent a new clip and some cool images from the upcoming episode which has Kaz searching for missing children! The catch being, much like Han Solo in a new hope, a reward is involved!

In “The Children from Tehar” – On a mission to replace a damaged engine, Kaz searches for two missing children for a sizeable reward.
The new episode – “The Children from Tehar” – will also be available SUNDAY, NOVEMBER 4th (12:01 a.m. PT) on the DisneyNOW app and Disney Channel VOD, giving kids and families access to the series wherever and whenever they want to watch. 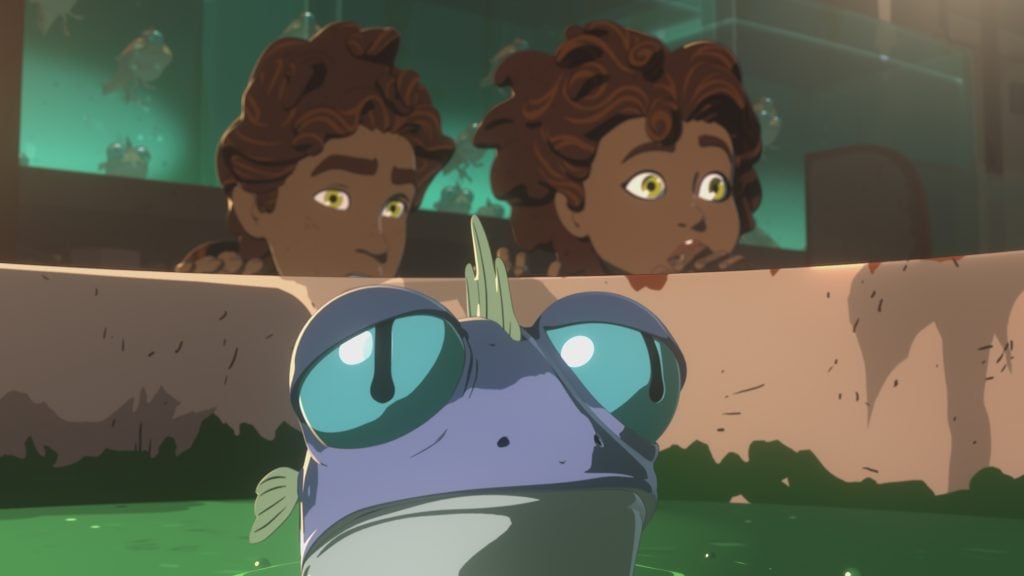 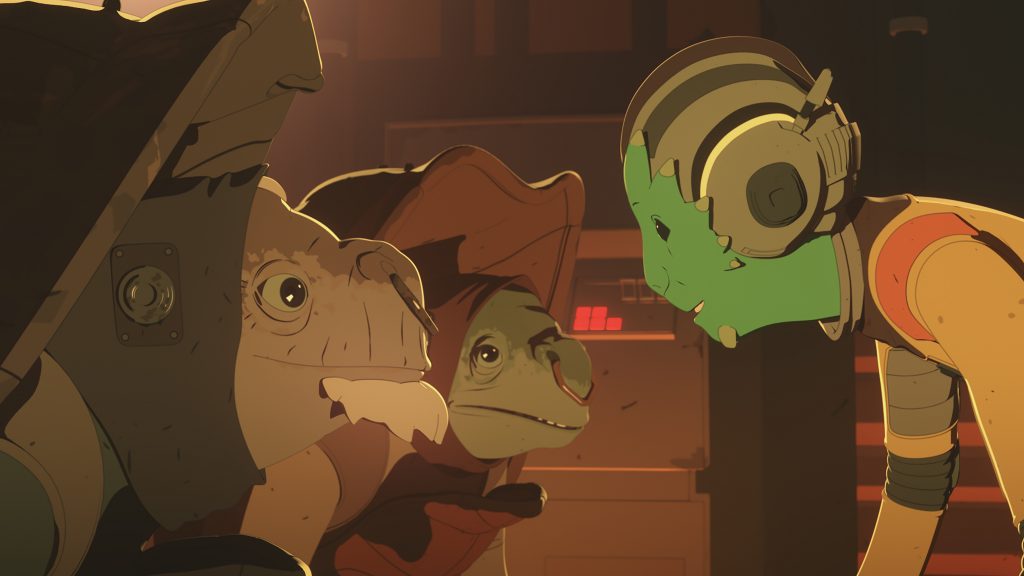 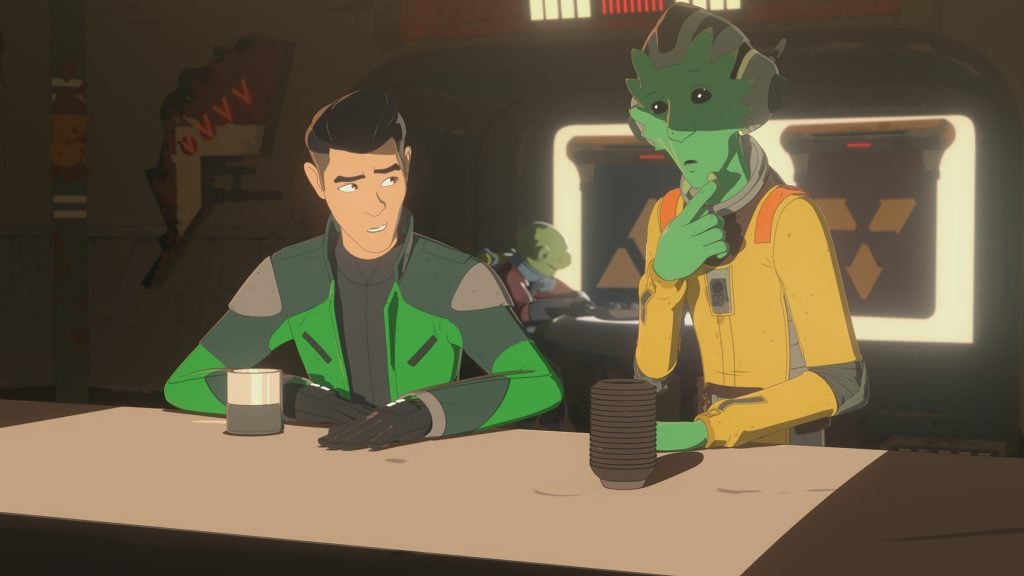 A character doing something for a sizable reward? Sounds like Kaz is entering Han Solo territory in this latest episode! And if last Sunday’s episode was any indication, things are starting to get pretty interesting in Star Wars Resistance!