‘LEGO Star Wars: All Stars’: A New Animated Series Spanning All Eras to Debut This Monday 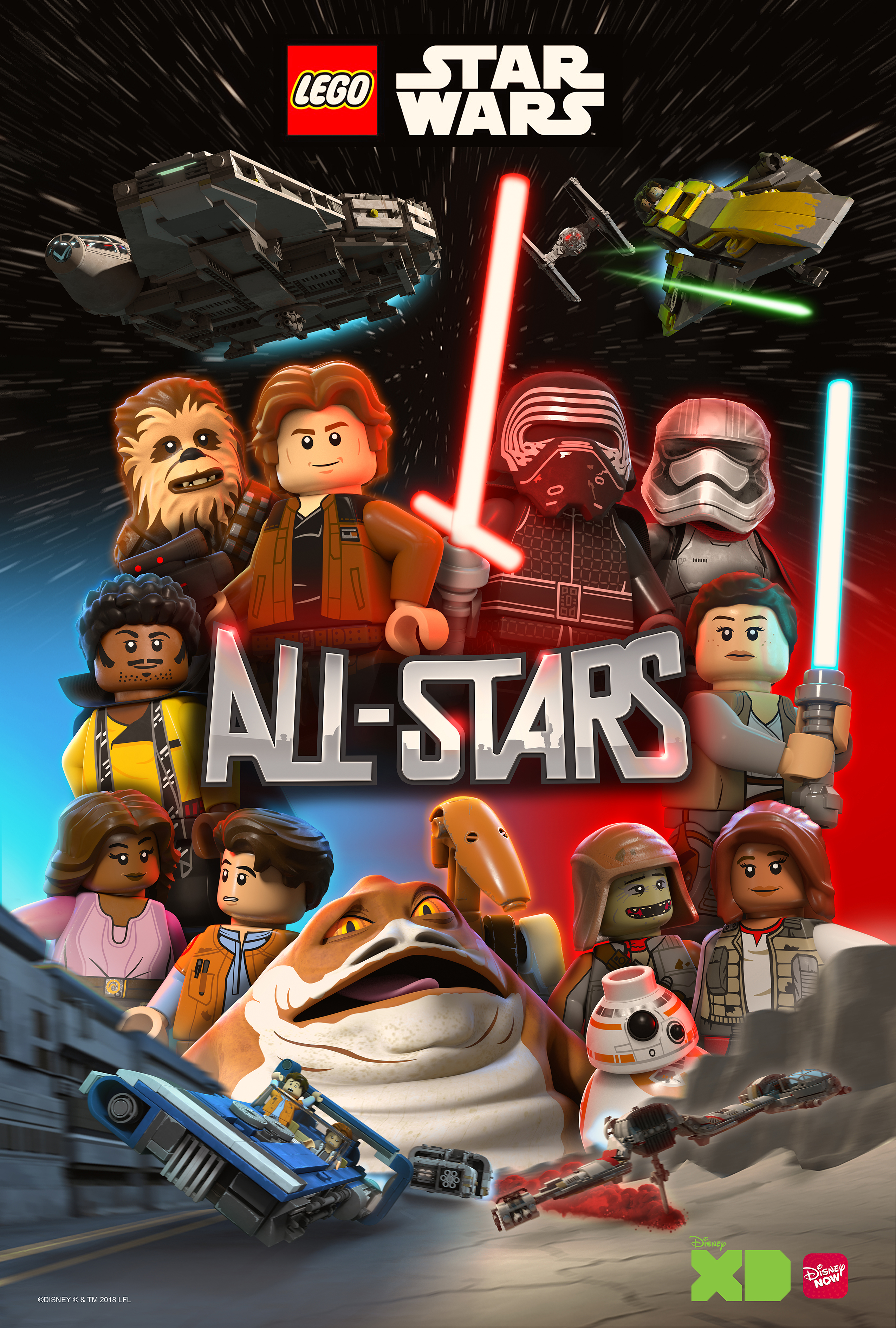 The Star Wars galaxy is adding another animated series to its arsenal, with LEGO Star Wars: All Stars! Who doesn’t love LEGO? The series will kick off with a series of daily shorts starting this coming Monday, followed by four half-hour format episodes. Lucasfilm recently revealed the animated series of shorts Forces of Destiny is no longer in production, so this new LEGO series mixed between shorts and full episodes will fill that void nicely. Here is the press release followed by a look at the new series!

LEGO and Star Wars, what’s not to love? You can rest easy knowing there will likely be plenty of LEGO toys affiliated with this series ready for you to buy just in time for the holiday season!